Takht Sachkhand Sri Huzoor Abchal Nagar Sahib, Nanded, Maharashtra.
A trip to this holy place, one of the Five designated Takhts, was long intended, but never materialized. But as the pious do say, it is the call of the Lord that gives you a chance to seek His blessings, at His command and will.
I had been looking at the railway reservation status for months and observed that earliest confirmed tickets would be around Two Months from booking (from New Delhi). That is a long planning and anything can happen to affect the plan. Though we too had a jolt a little before our travel, but we managed to make it.
We can book Online in various Lodges (Yatri Niwas) managed by the Gurudwara Authorities. While doing so, option of selecting the Yatri Niwas is with the Visitor. However, the maximum stay offered is for 3 days only. There are other Lodges too which can be booked after reaching there. The nearest is the latest addition, a large multi storeyed, just across the Gurudwara Sachkhand - Bhai Daya Singh Yatri Niwas.
Gurudwara run, Free Shuttle buses are available at the Railway Station to ferry the pilgrims to various Lodges. Autorickshaws are also available but try to extort heavily for a ride.
Sachkhand Gurudwara is a large complex with Six main Gates. Each Gate has its numeral in large display at the middle of the entrance.
Gate no. 1 is the main entrance with Donation / Prasad counters on the right side after entrance.
Gate No. 2 faces Bhai Daya Singh Yatri Niwas and Parking lot for Tourist /Visitors Vehicles
Gate No.3 is near the Langar Hall
Gate Nos. 4, 5 & 6 are open, but not much in use except probably during peak occasions.
Gurdwara Hazur Sahib - It is built in the remembrance of the tenth Sikh Guru, Sri Guru Gobind Singh Ji. The inner prayer room, called the Angitha Sahib, is the place of Guru Gobind’s cremation. Arms (Swords, Spears etc.) use by Guru Gobind Singh are preserved here in are kept in a room called Bunga Mai Bhago. These are displayed daily.
Last edited: Sep 25, 2022

First Glimpse of the Gurudwara from Gate No. 1 (Main Entrance) 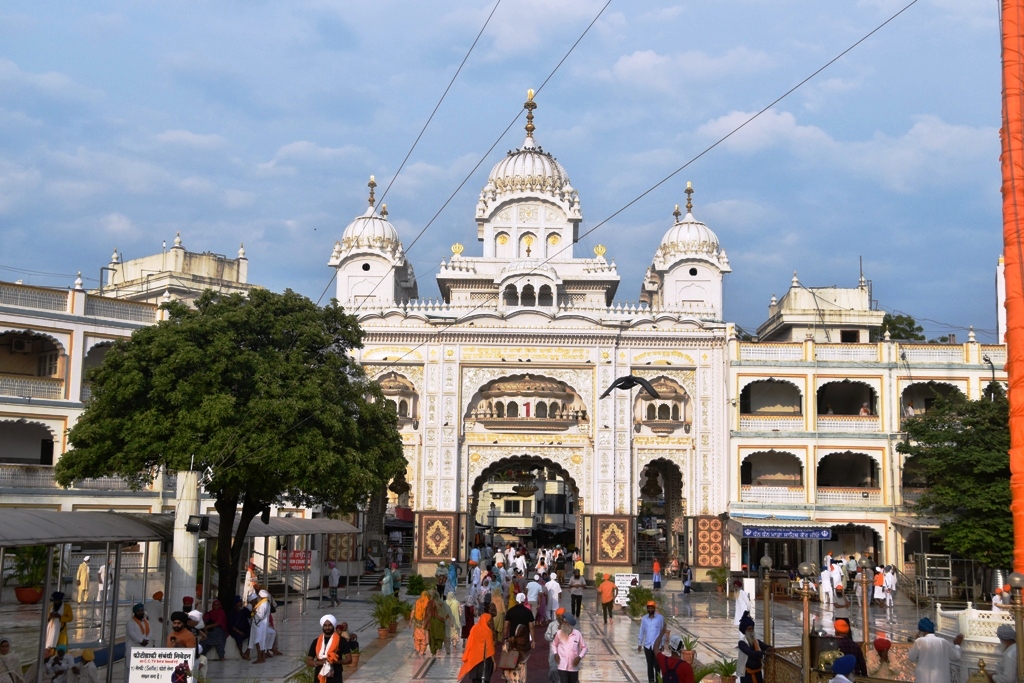 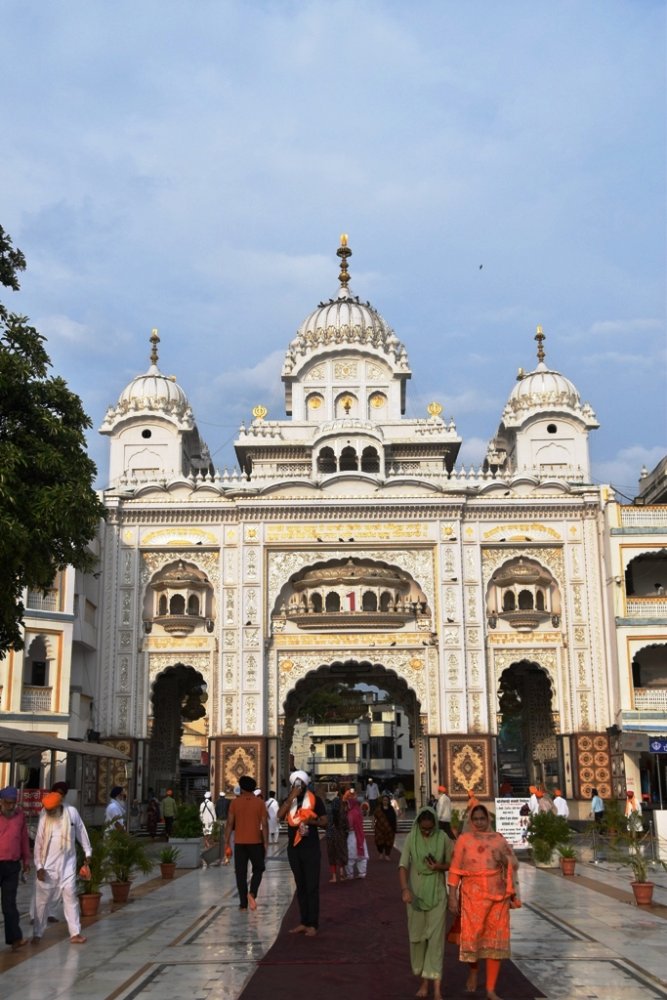 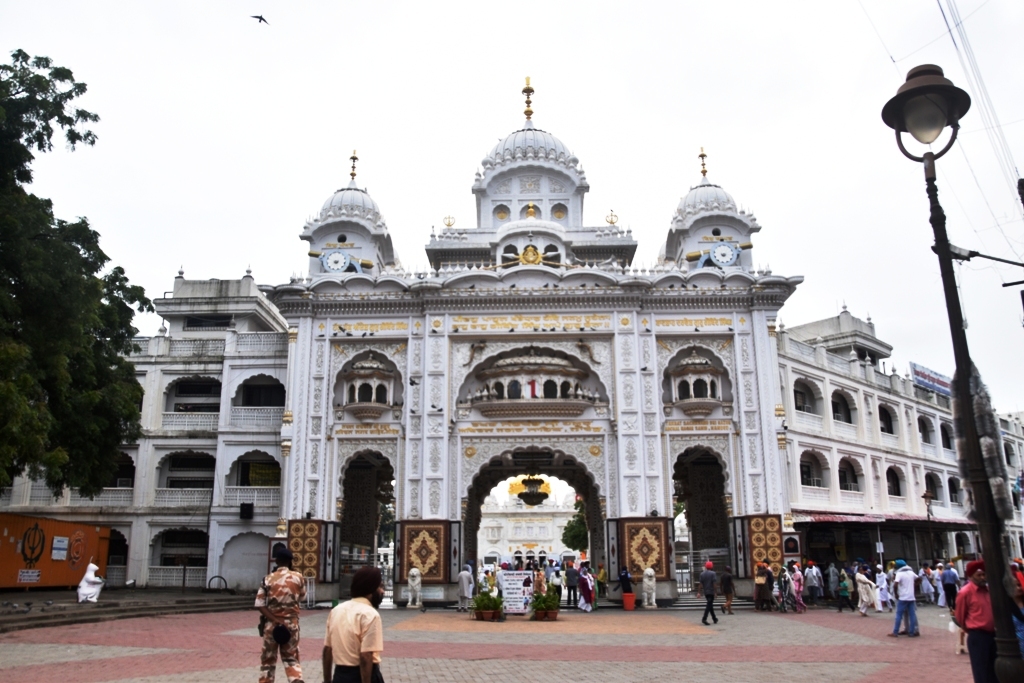 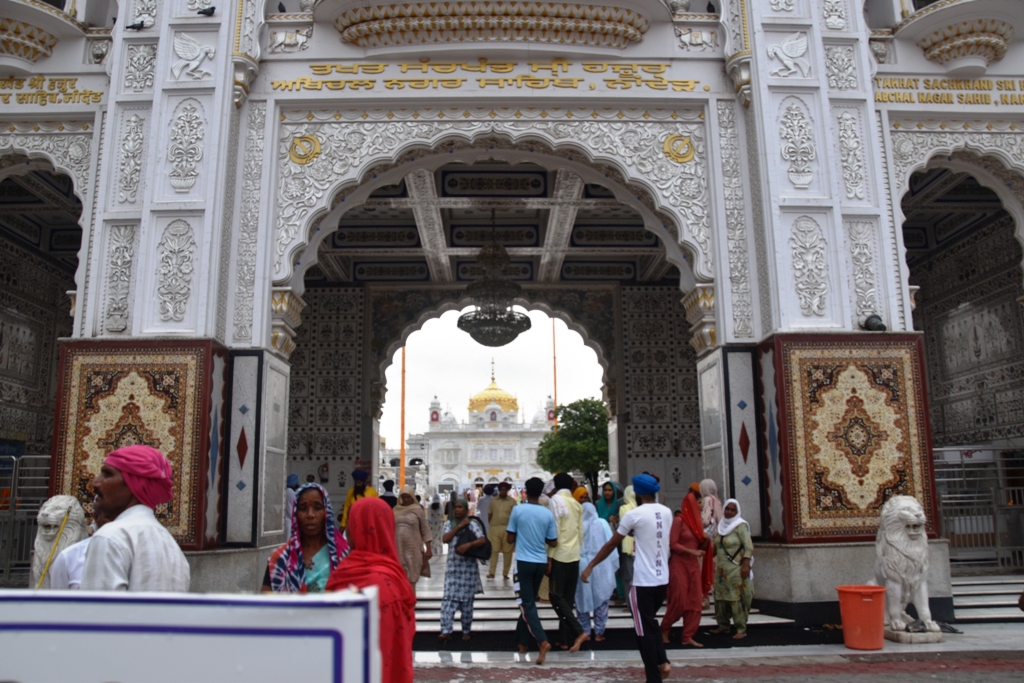 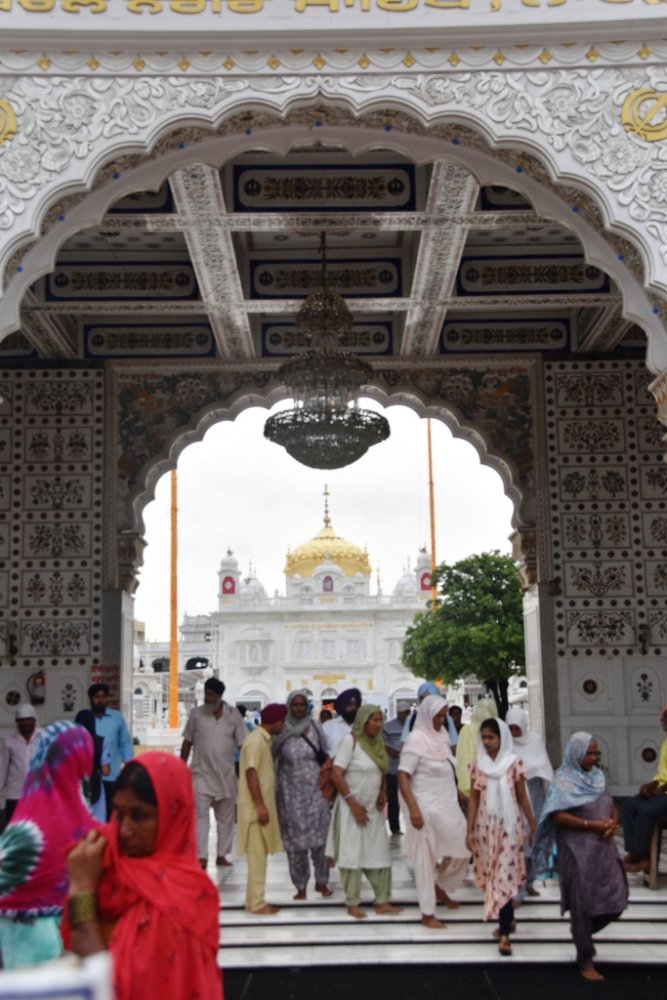 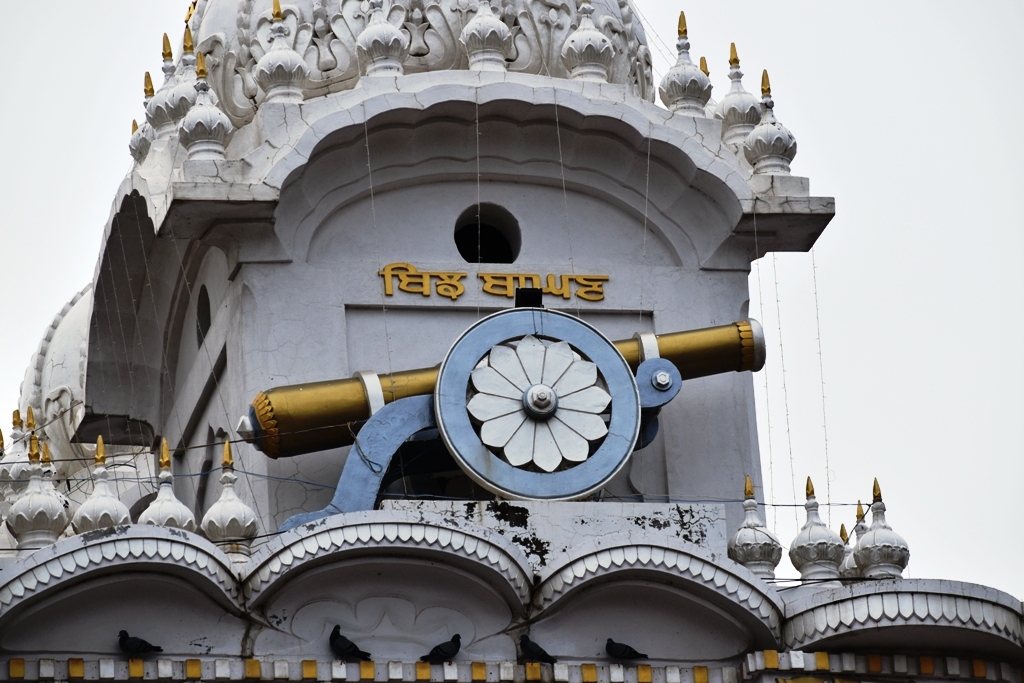 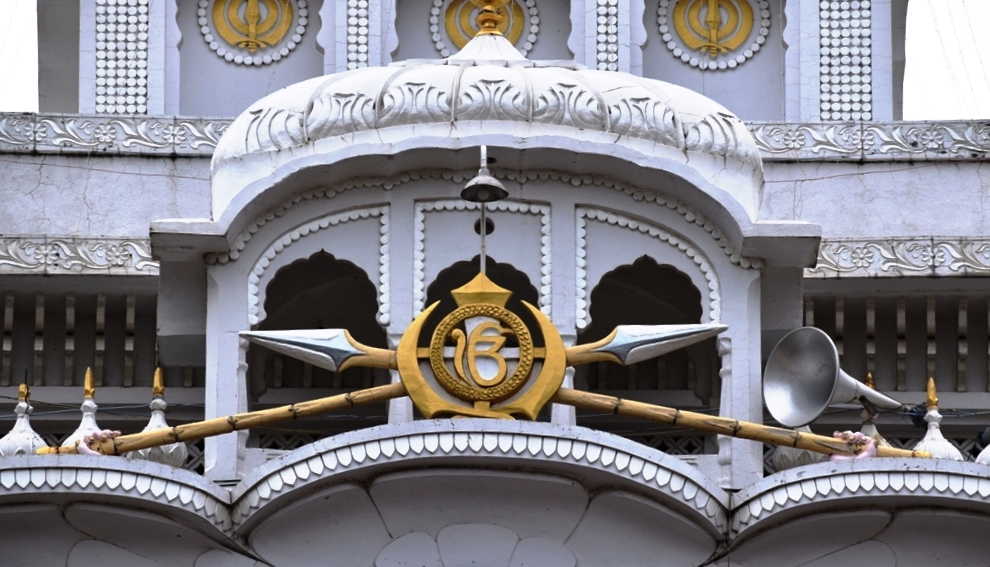 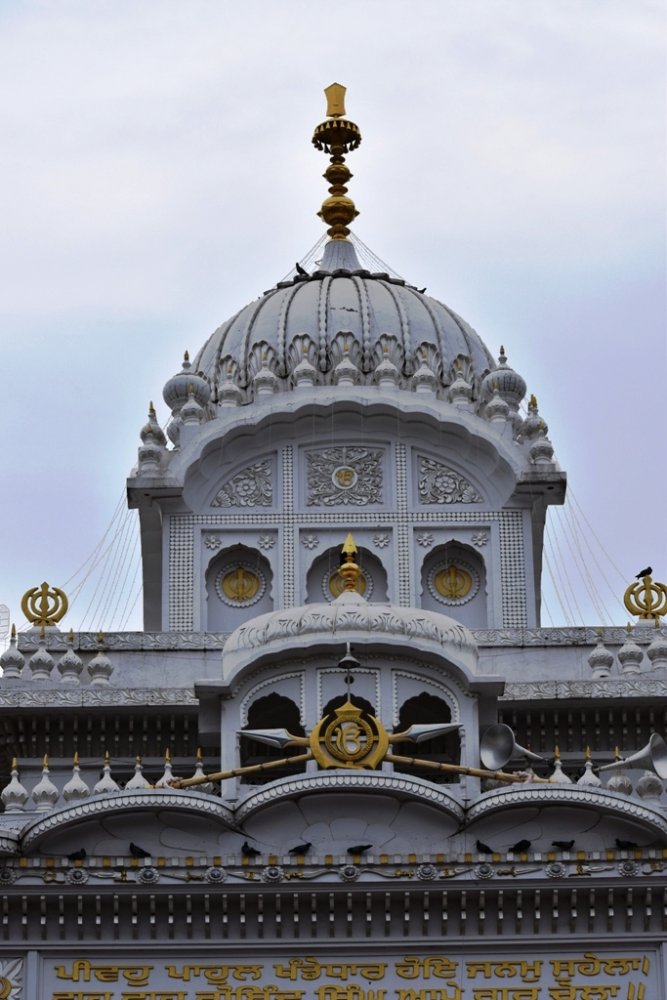 Discouraging for Photo enthusiasts, but a welcome for pious pilgrims. However, not strictly enforced. Yes, I was prevented from using DSLR. There are signboards that prohibit photography of any sort. Photography inside 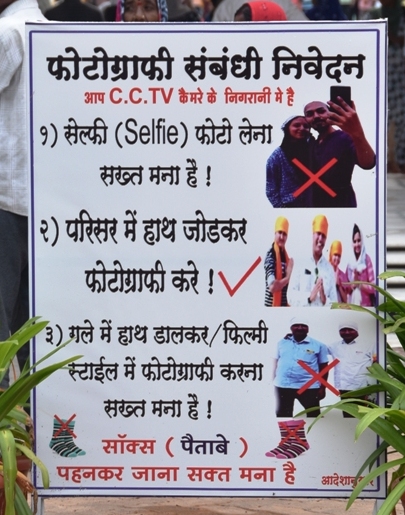 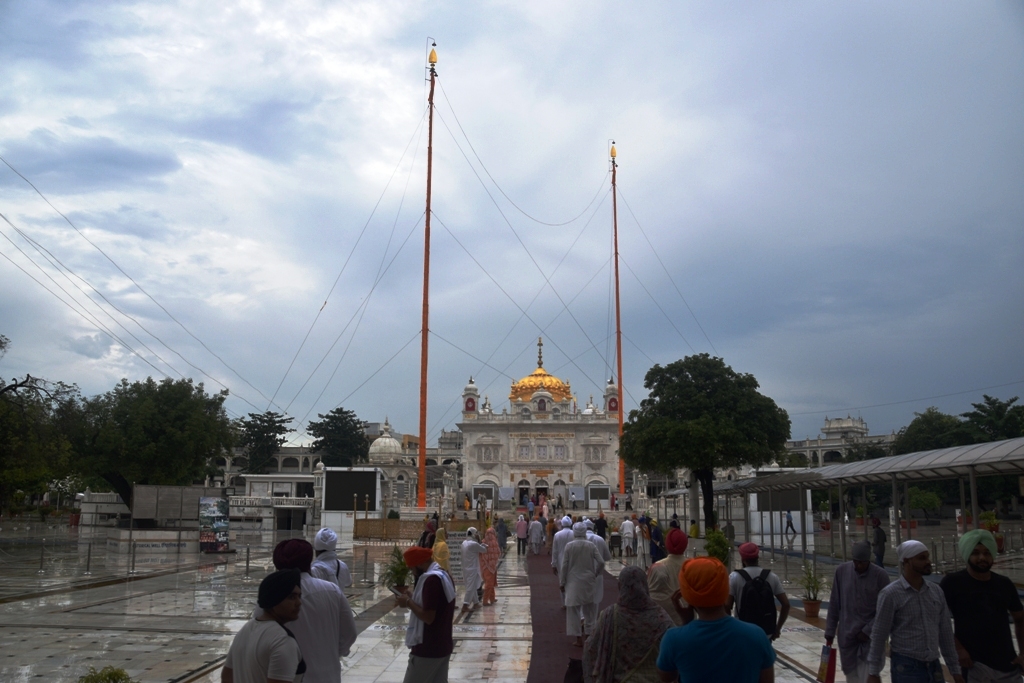 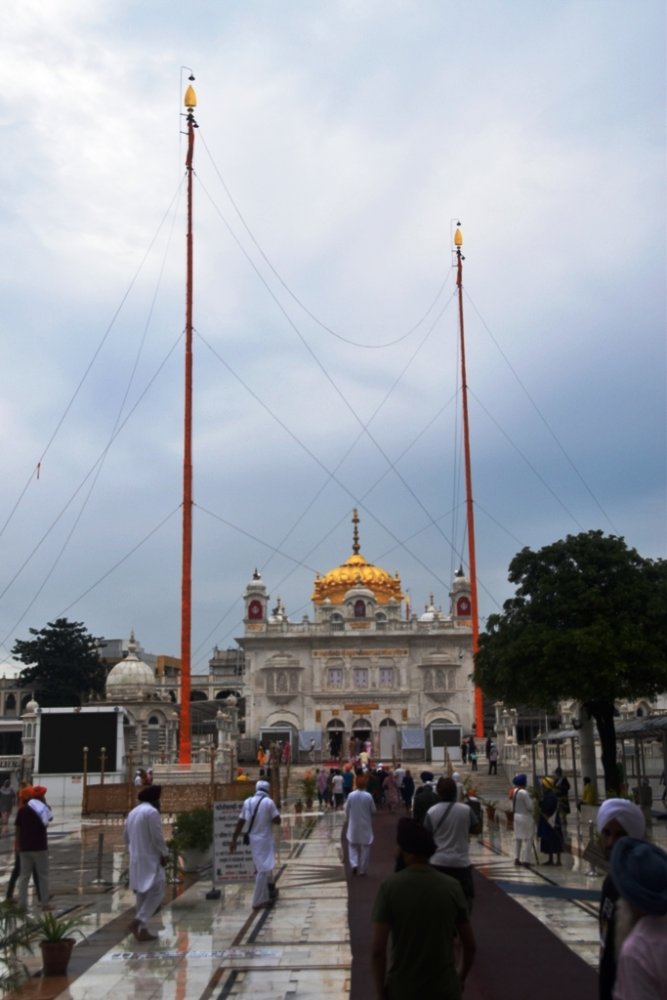 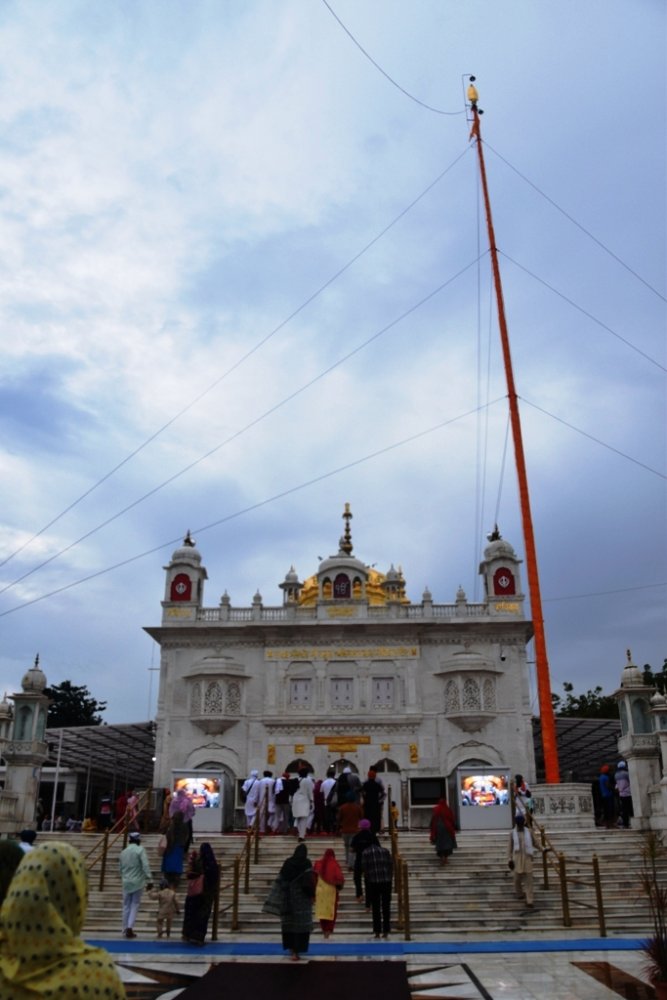 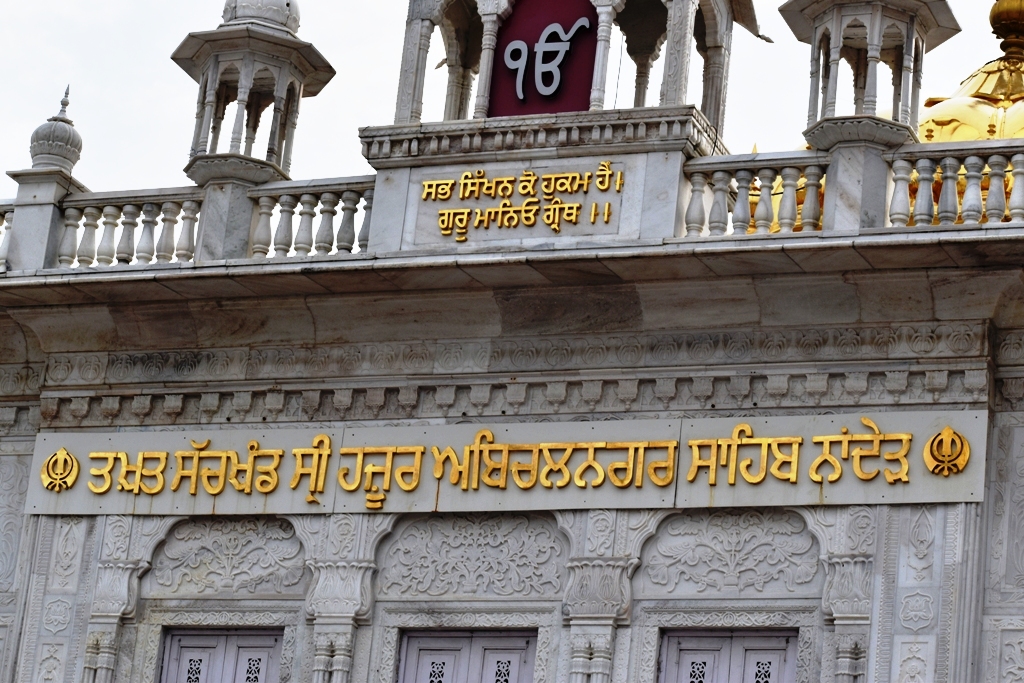 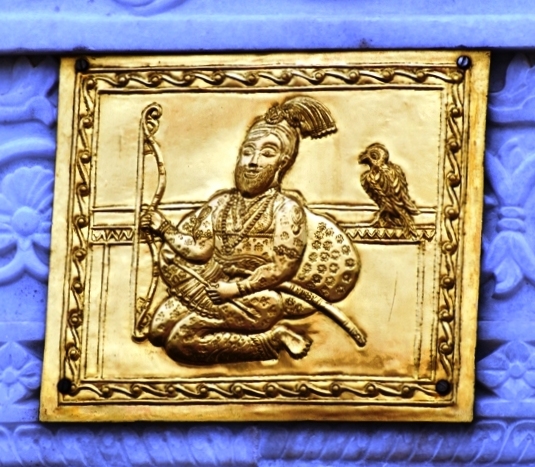 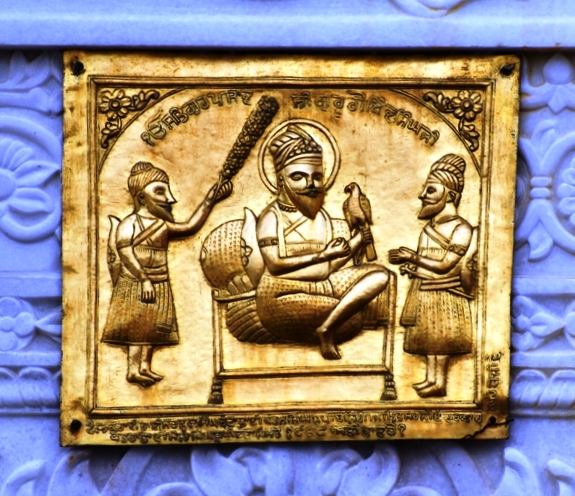 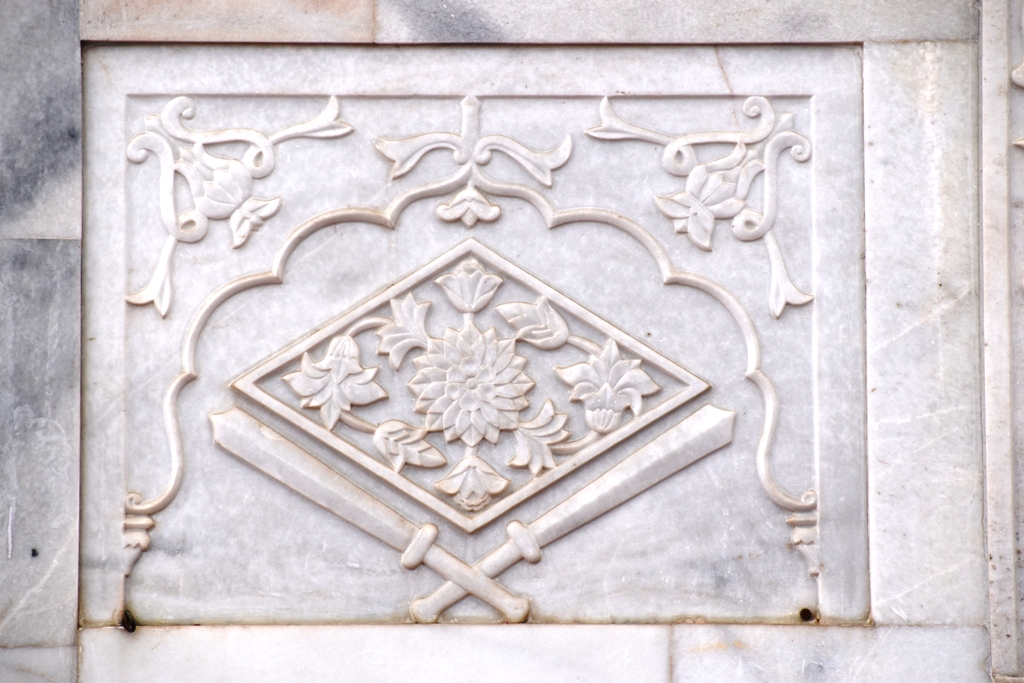 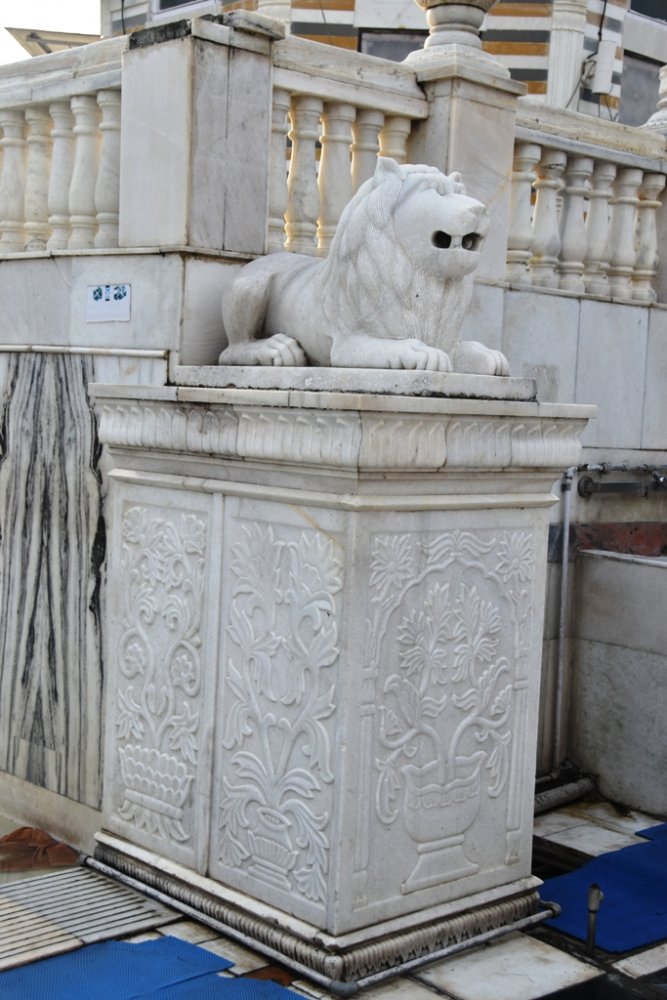 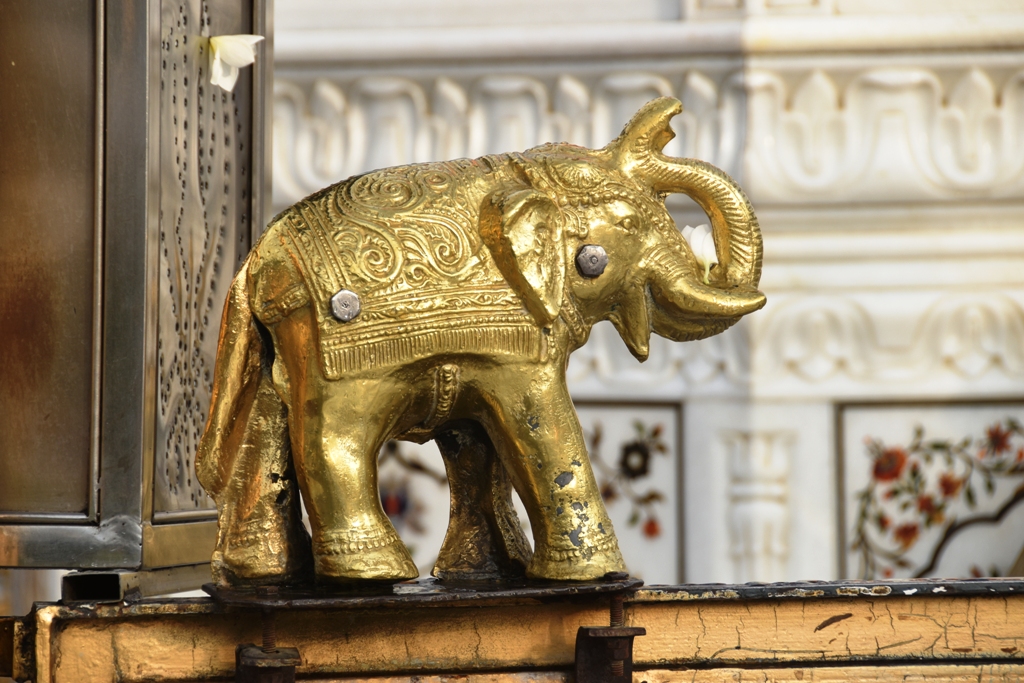 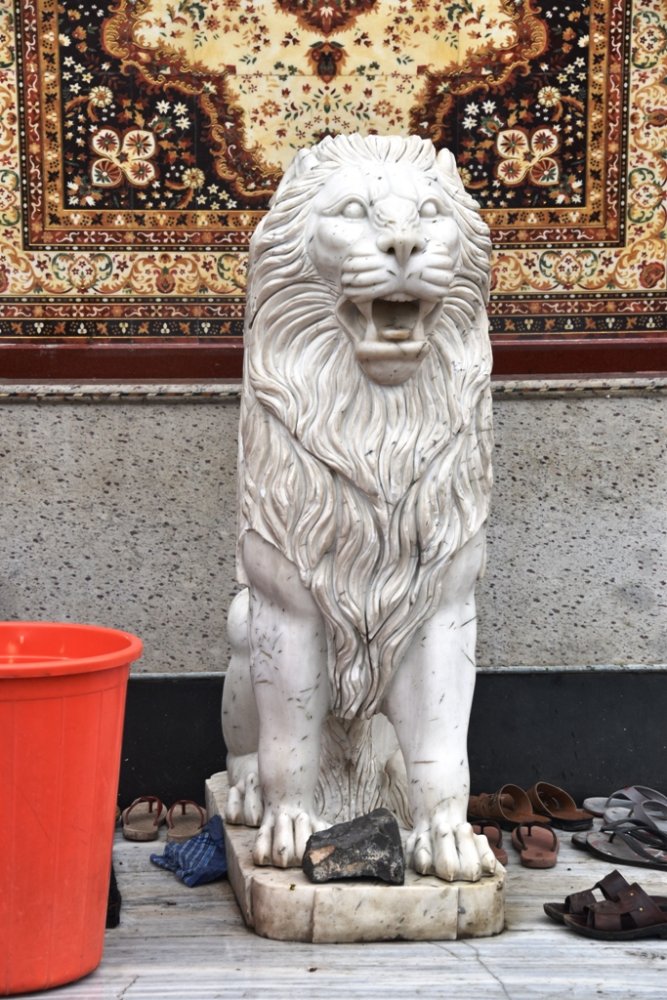 Entrance Gate No. 2
​
Between Gate No. 1 & 2, in the Parking lot, is a small circular Building from where Tour Bus for various other Gurduwaras depart daily. These are also Gurduwaras of Historical importance. These Gurduwaras are listed here. Their brief description would be provided later.
Please note that Gurudwara Nanak Jhira, Bidar (Karnatka) is not listed here. There are private operators who operate daily Bus service to this distant Gurduwara. It shall be described later. 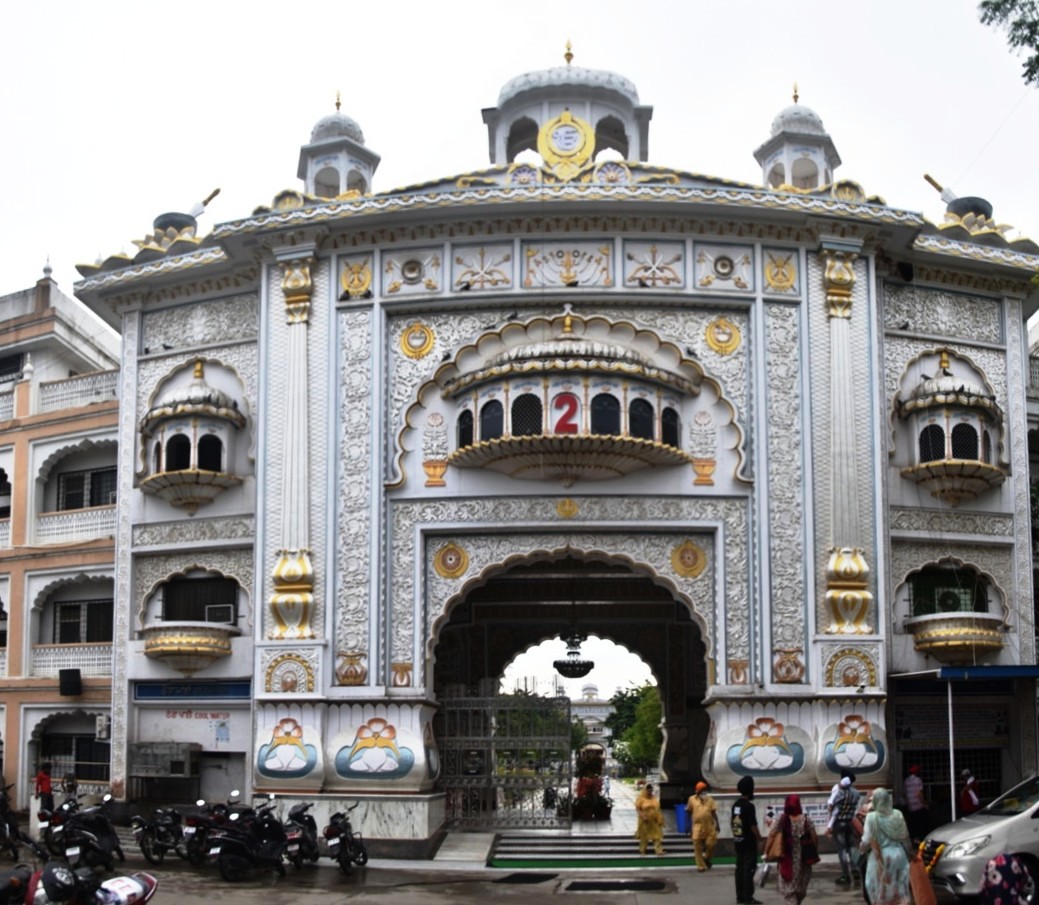 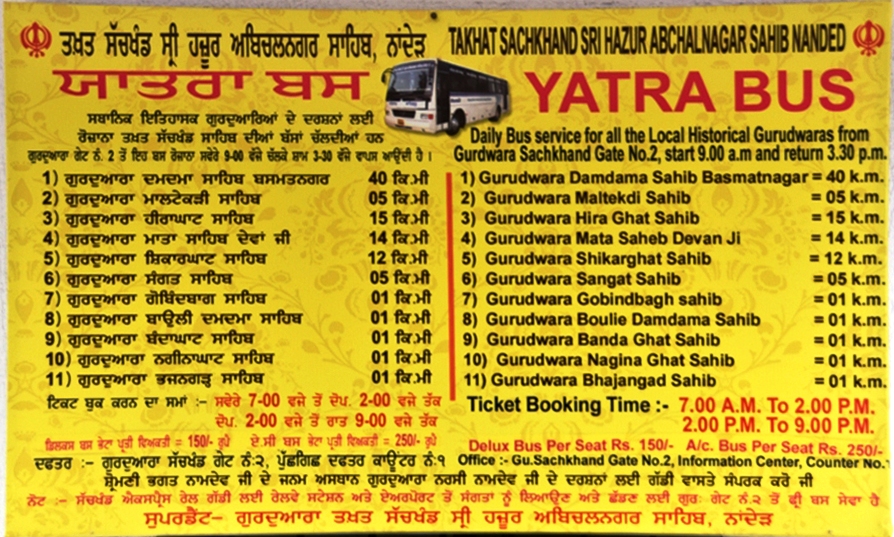 DAY 2
​
The Tour of Gurduwaras start with a visit to Gurduwara Damdama Sahib.

Gurudwara Damdama Sahib - Guru Gobind Singh Ji visited this place when he was on way to Nanded. He stayed here for eight days due to beautiful location. Upon hearing the news of Guru Ji’s arrival, his followers came to visit him and to take his holy blessings. 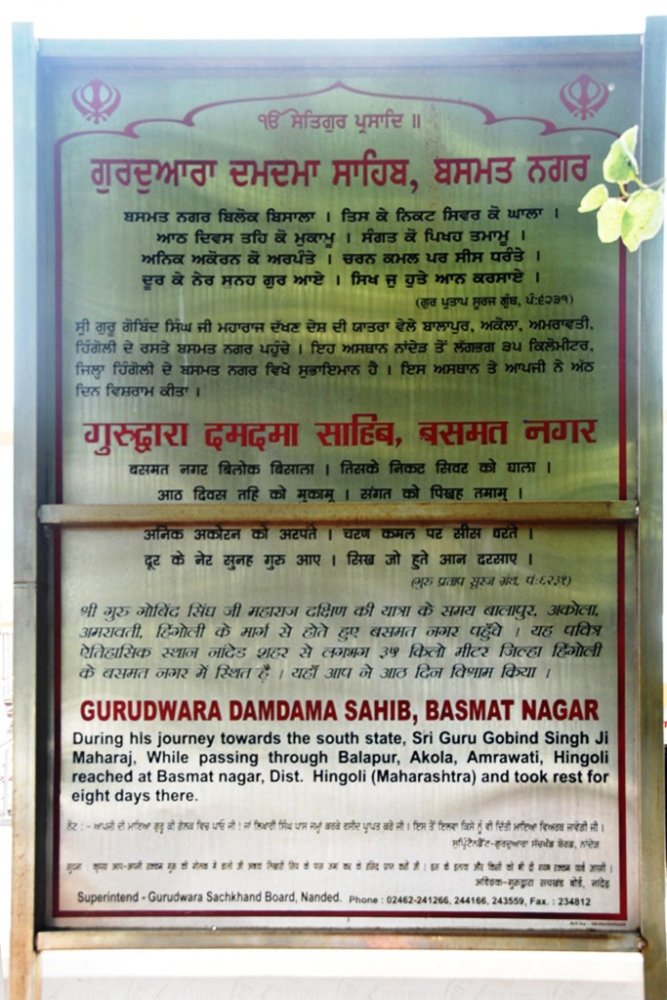 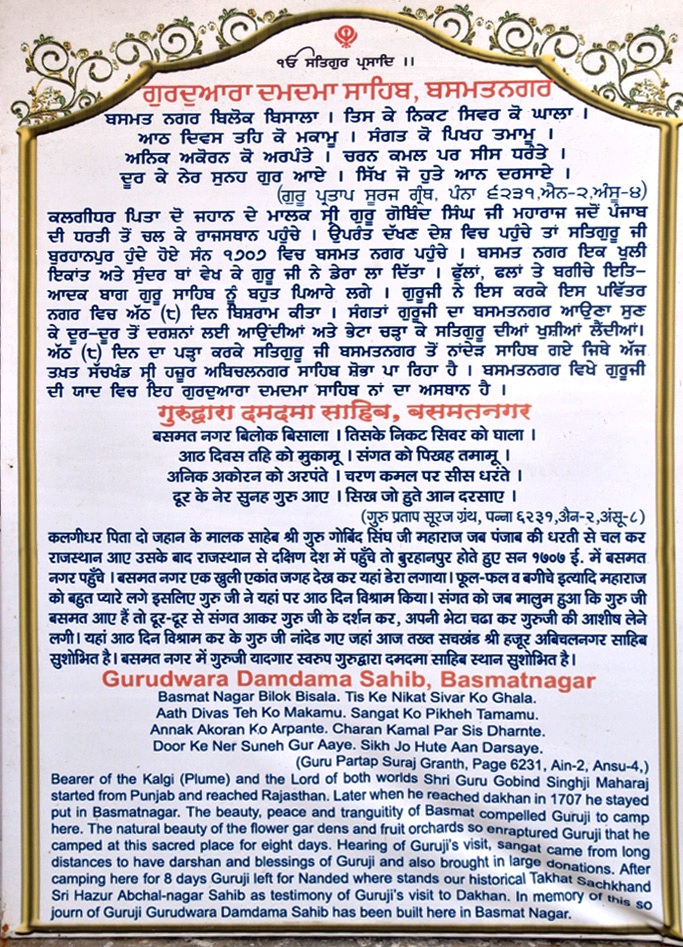 The Gurduwara building and a small lake adjoining the same. 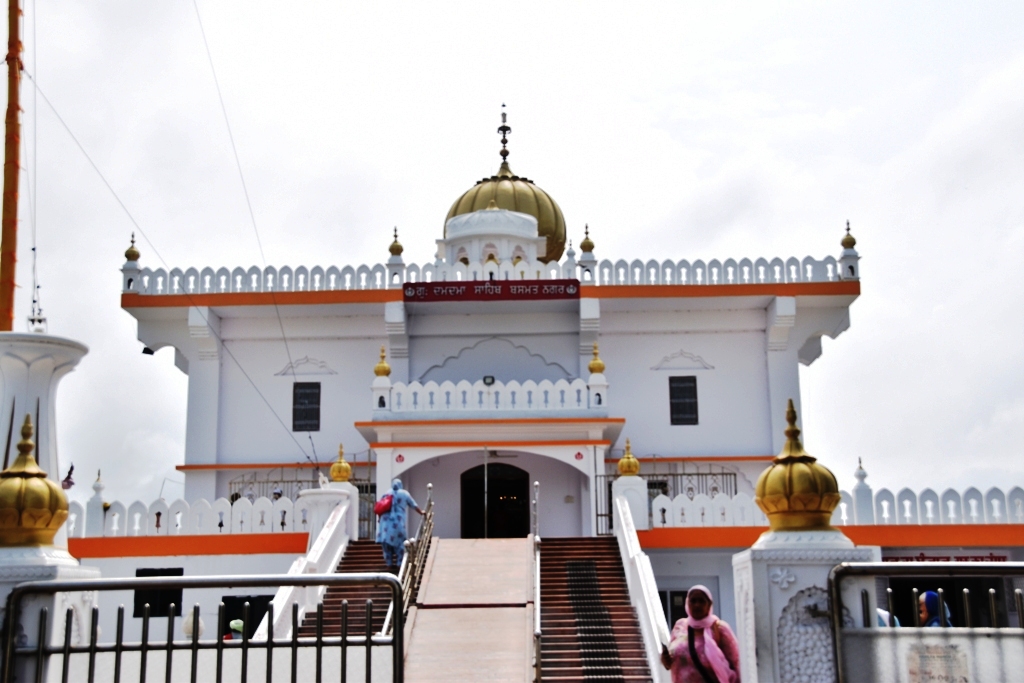 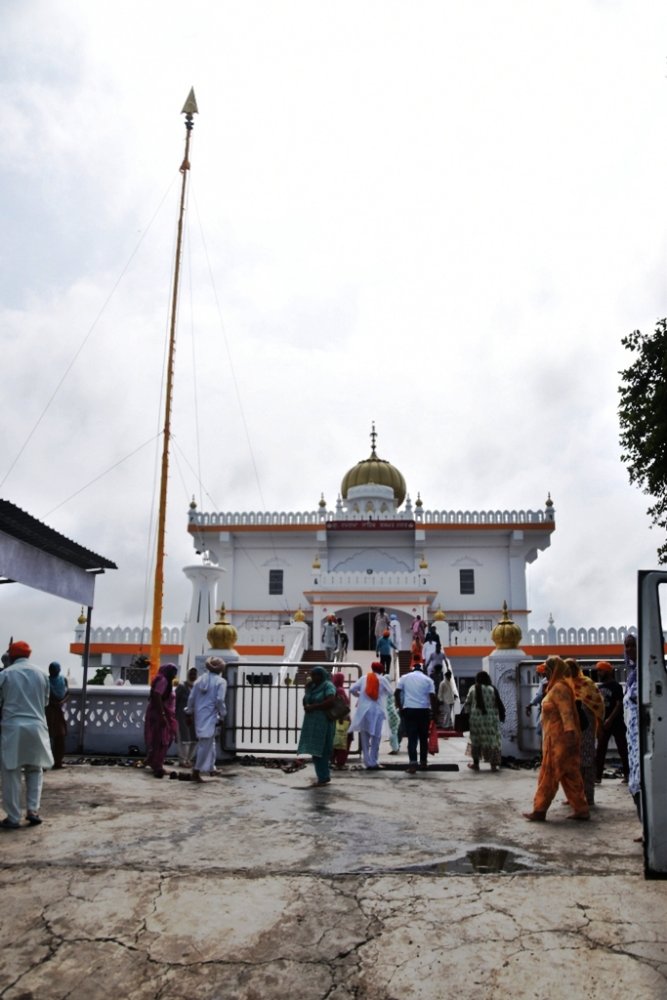 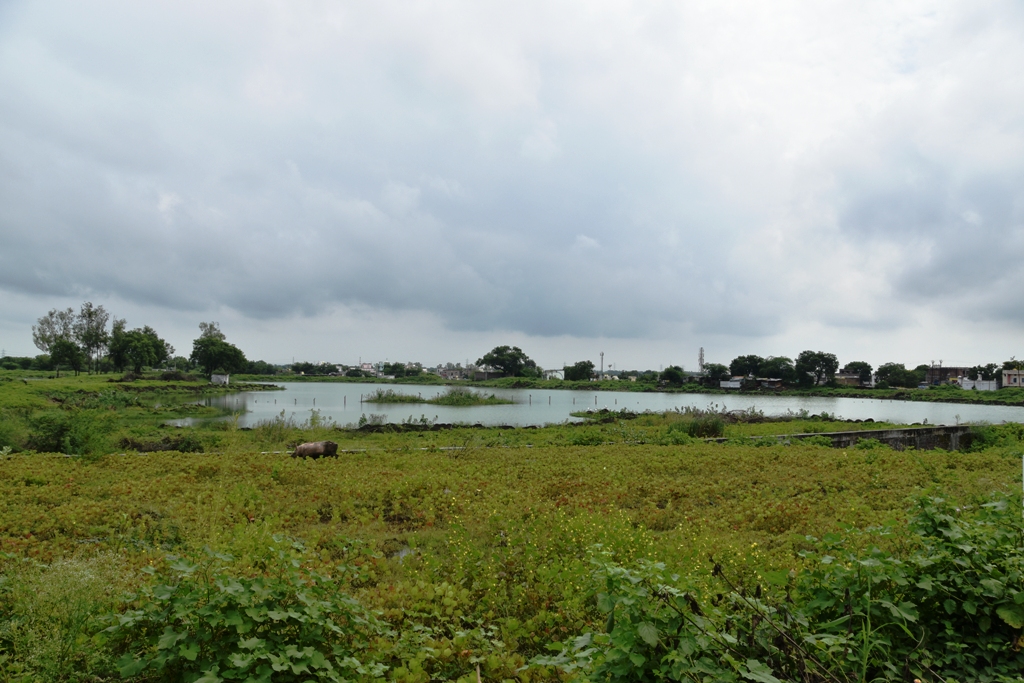 Gurudwara Maltekri Sahib - This place was first blessed by Guru Nanak Dev ji during his travels to South. Later Guru Gobind Singh ji dug out treasure from this place to pay salaries to his and allied armies. 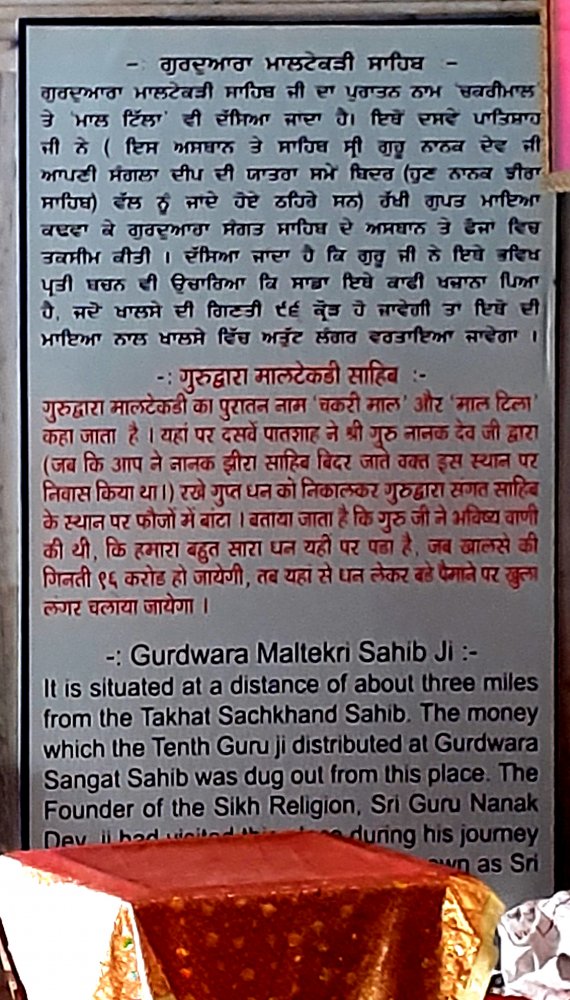 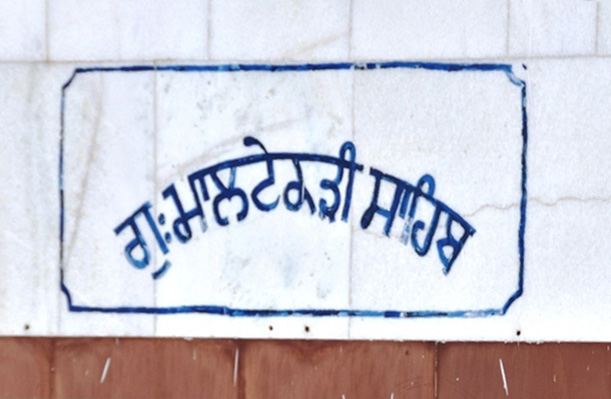 Just outside, is another Gurduwara operated by followers of a saint. This cannot be counted as related to Sikh Gurus, but just a place to earn revenue from unsuspecting and pious devotees. Readers have their own option to visit and consider its importance. 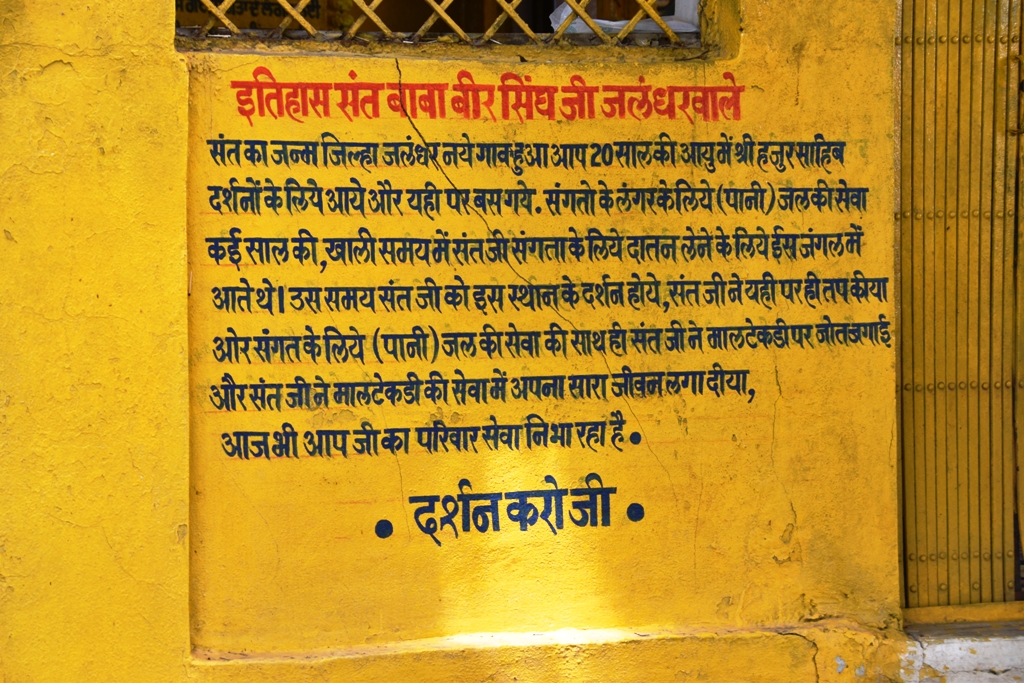 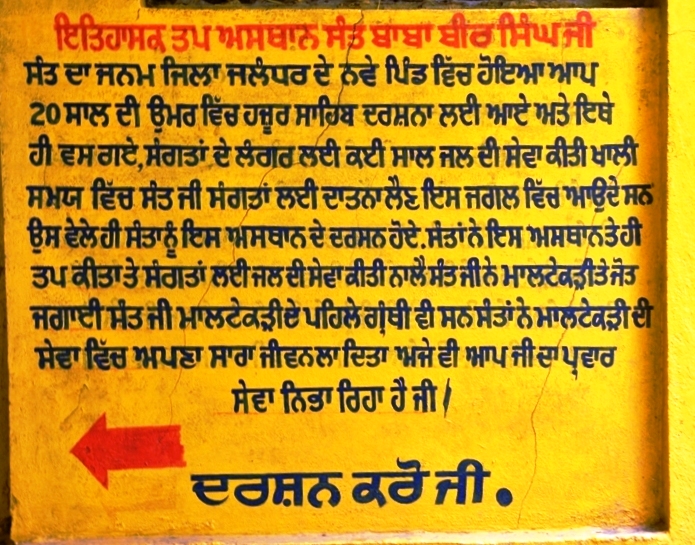