Good to see you putting up the story here.
When did you undertake the trip (I mean start and dates)?
I carry high regards for those lucky people who could complete Chandratal.
Surprised and happy to note that Swift could do it.
Put up the complete story?
Subscribed.
U

Thanks Ravi Sir for appreciation.

Thanks.Show starts in a while.

I heard the name of Lahaul & Spiti in school days when every winter our DD News will air this line “Bhari Barfbari ki wajah se lahaul aur spiti ka sampark baki desh se toot gaya hai.”Other than that I knew nothing about this breathtaking region.

I came upon BCMT & some other sites while searching for car reviews in 2009 and became a regular reader of Leh & Spiti travelogues without enrolling on any of the site for three years.

After spending thousands of hours reading travelogues, my love for Himalayas grew stronger day by day. And somewhere deep in my heart I had started planning for a Himalayan trip. Didn’t knew where, how & when?

Meanwhile in May 2011 I did Kedarnath - Badrinath trip with family but in a GMVN hired AmbassadorCar. Self-drive trips were limited only to plain regions for visiting hometown for attending family functions in Rajasthan.

One fine morning at 5:30 AM late August I told my wife that I am planning to do a Leh or Spiti holiday in September 2013. She asked why not this year,Ek saal baad kya hoga ,kya pata?

Same day she asked for leaves and was granted 2 weeks leaves despite heavy workload. While I was denied two week leaves despite very little work? This is the time when no Boss in this world will let the chance go of seeing his junior begging for leaves in front of him. It took little bit of stupid convincing of Boss & Boss’s BOSS. Finally the leaves were granted with many conditions like----

1)Check your mailbox every day & reply to important mails.
2) Keep your mobile switched on at every time.
3) Don’t ask for leaves on Diwali. Somebody else has to be granted leaves at that time.

My reply just before leaving “Sir I am going to Kalpa, Nako, Tabo, Kaza, Hikkam, Langza, Komic, Demul “ Weird names he never heard in life and mobile don’t work there. He said but you told that you are going to Himachal.

Sir, these places are in Himachal only.

He scratched his head and said “I know, I know” because Boss knows everything.

Registered myself on BCMT the same day and posted my itinerary for modifications & suggestions.

Thanks for overwhelming response to all my silly queries.
Last edited: Jan 12, 2013

Ladakh_Maniac said:
Good to see you putting up the story here.
When did you undertake the trip (I mean start and dates)?
I carry high regards for those lucky people who could complete Chandratal.
Surprised and happy to note that Swift could do it.
Put up the complete story?
Subscribed.
Click to expand...

Its a duty to put my trvelogue in this forum since its because of this forum that I got the information & encouragement to do this trip with my mother and 2.5 years old son.
I kept day to day account in a pocket diary to share with the members so that future travellers may be benifitted in a small way from my side.
Thanks.

Good beginning Shekhar
Good to see that you covered almost every key location in Kinnaur and Spiti.......

skysat2005 said:
Good beginning Shekhar
Good to see that you covered almost every key location in Kinnaur and Spiti.......
Click to expand...

The region is so beautiful that only a trip on foot can do justice. You miss so much travelling in a car. You need time to soak in the beauty of the place.

Preparations For The Trip

It was purchased two months before the trip from a dealer in Baroda. It was 750/- Rs. Cheaper than MMI website. It guided me out of Delhi in no time.I was astonished to see that Langza – Hikkam – Komic - Demul roads are also mapped in the device. However it is somewhat difficult to find a location since spellings for some places are different. I am attaching herewith the spellings of the places used by MMI for this route. 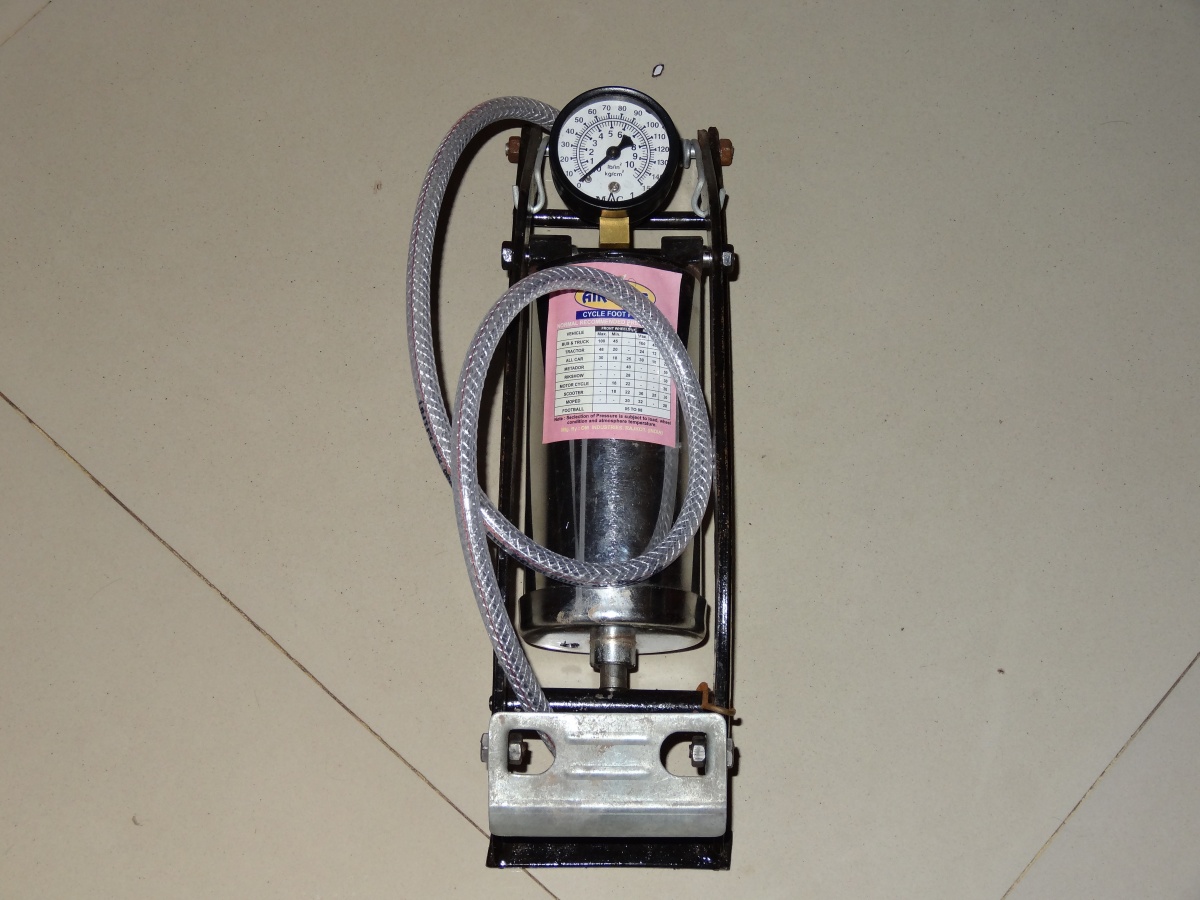 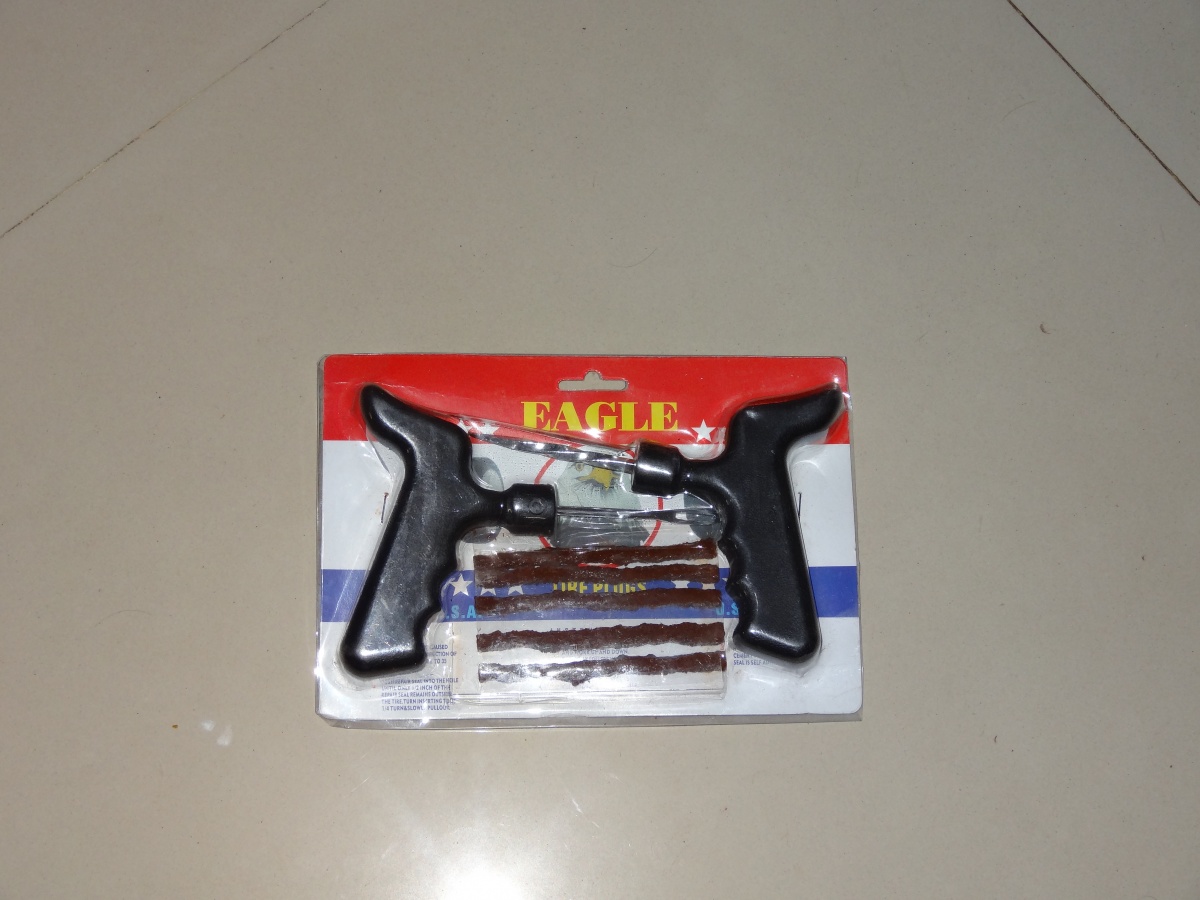 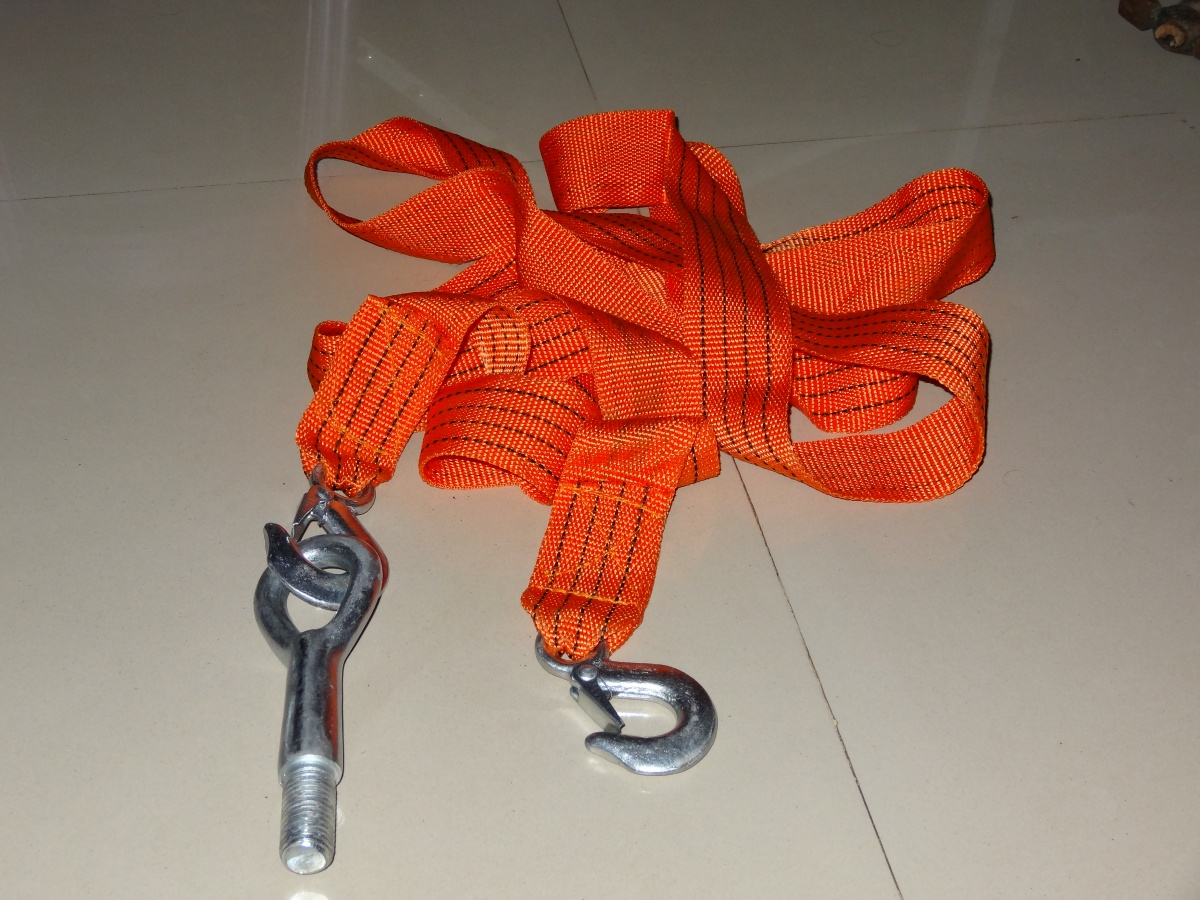 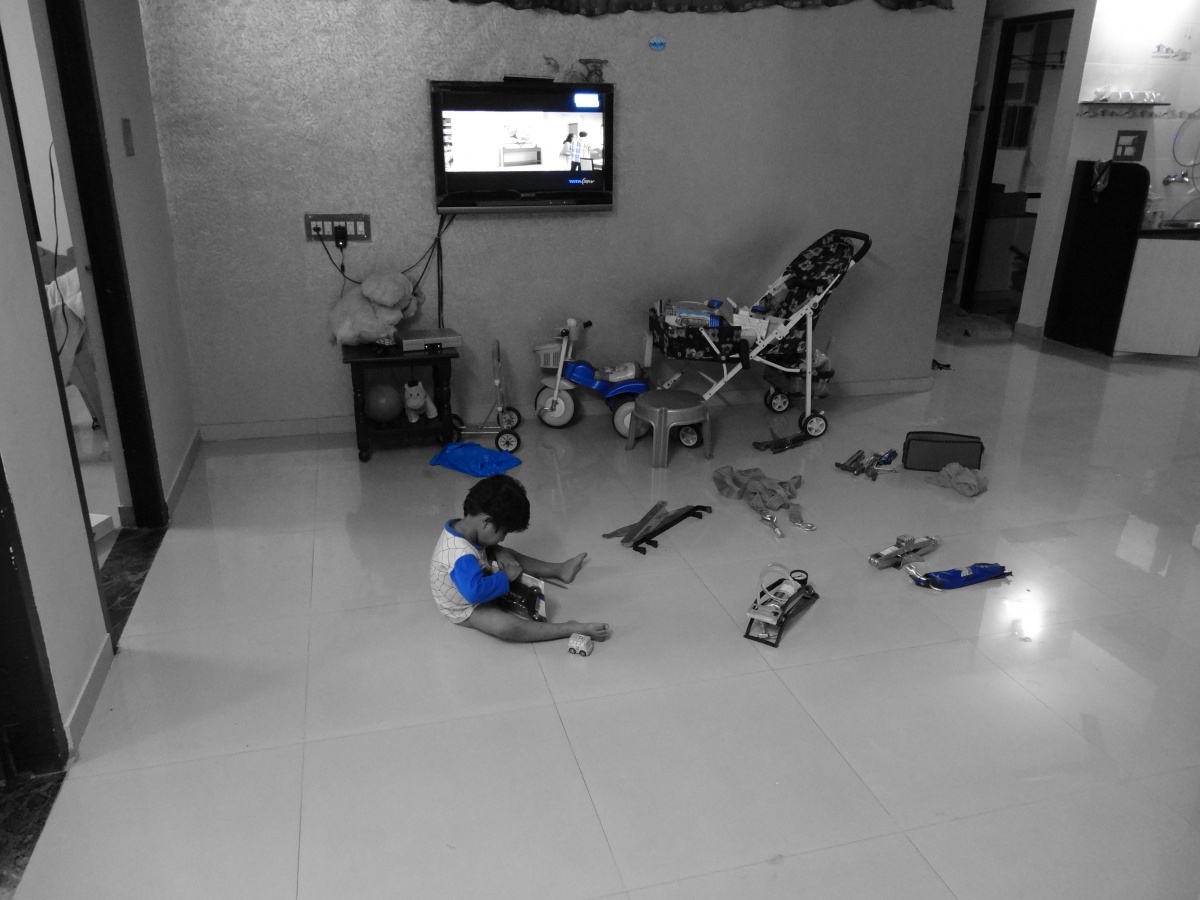