Can dream in this year about watching Snowfall live !

Looking forward to your drive towards the mighty Kunzum.

Thanks Satish
Here are some more Pics of Pin Valley.
White Lotus is a Home stay in Tabo, Though there are very Limited Homestays, this can be easily located.
Owner Name is Chering Chhondene Contact No Is : 8988196835. He is a teacher in Tabo School & running this homestay side by side. His wife, mother & two servants takes care of Homestay, It has 4 Big Bedrooms with Attached Toilets, Very Neat & Clean, A separate Dining Area. Food is cooked by his wife & mother.

Here Are some More Pics of PIN VALLEY 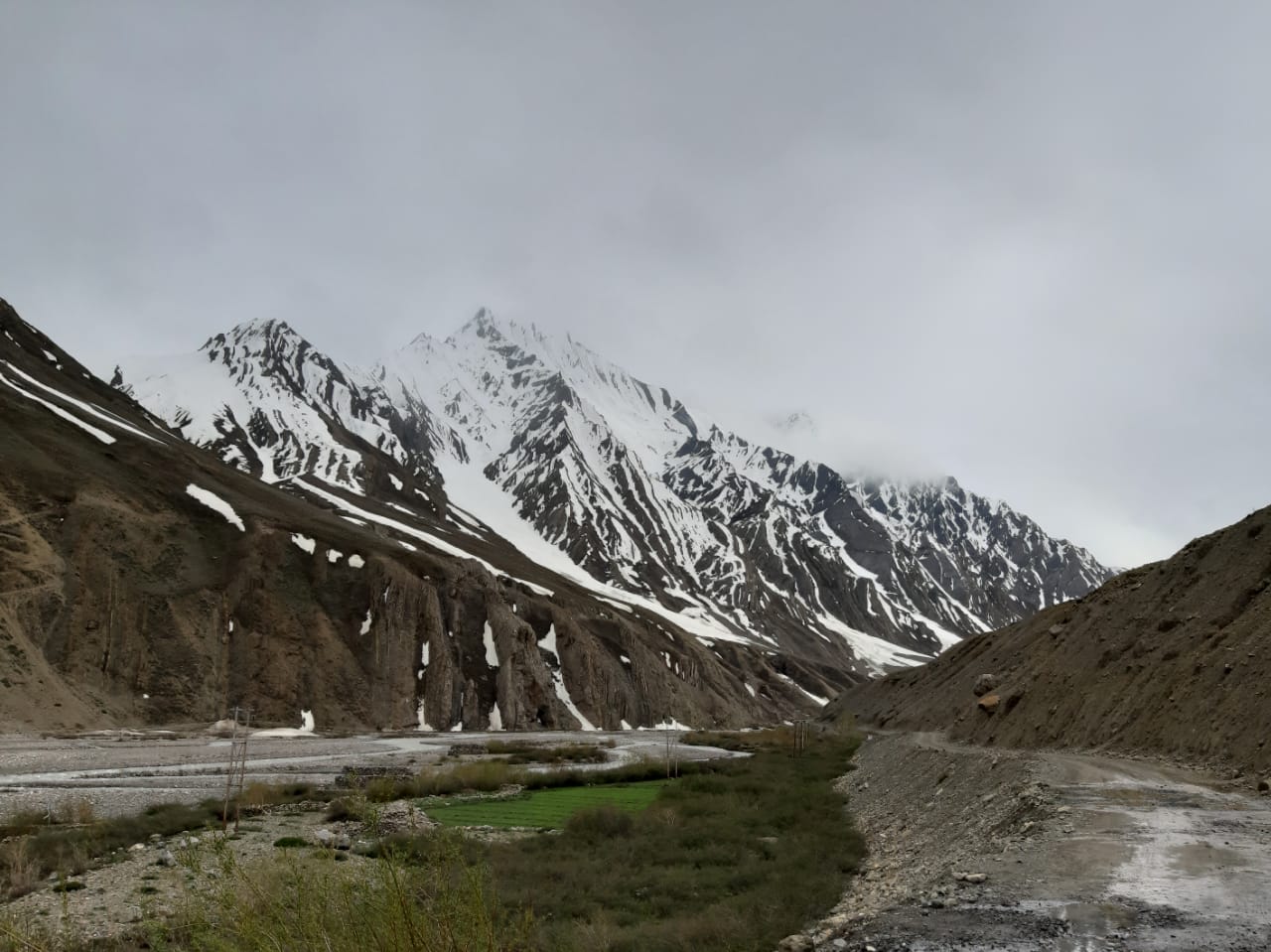 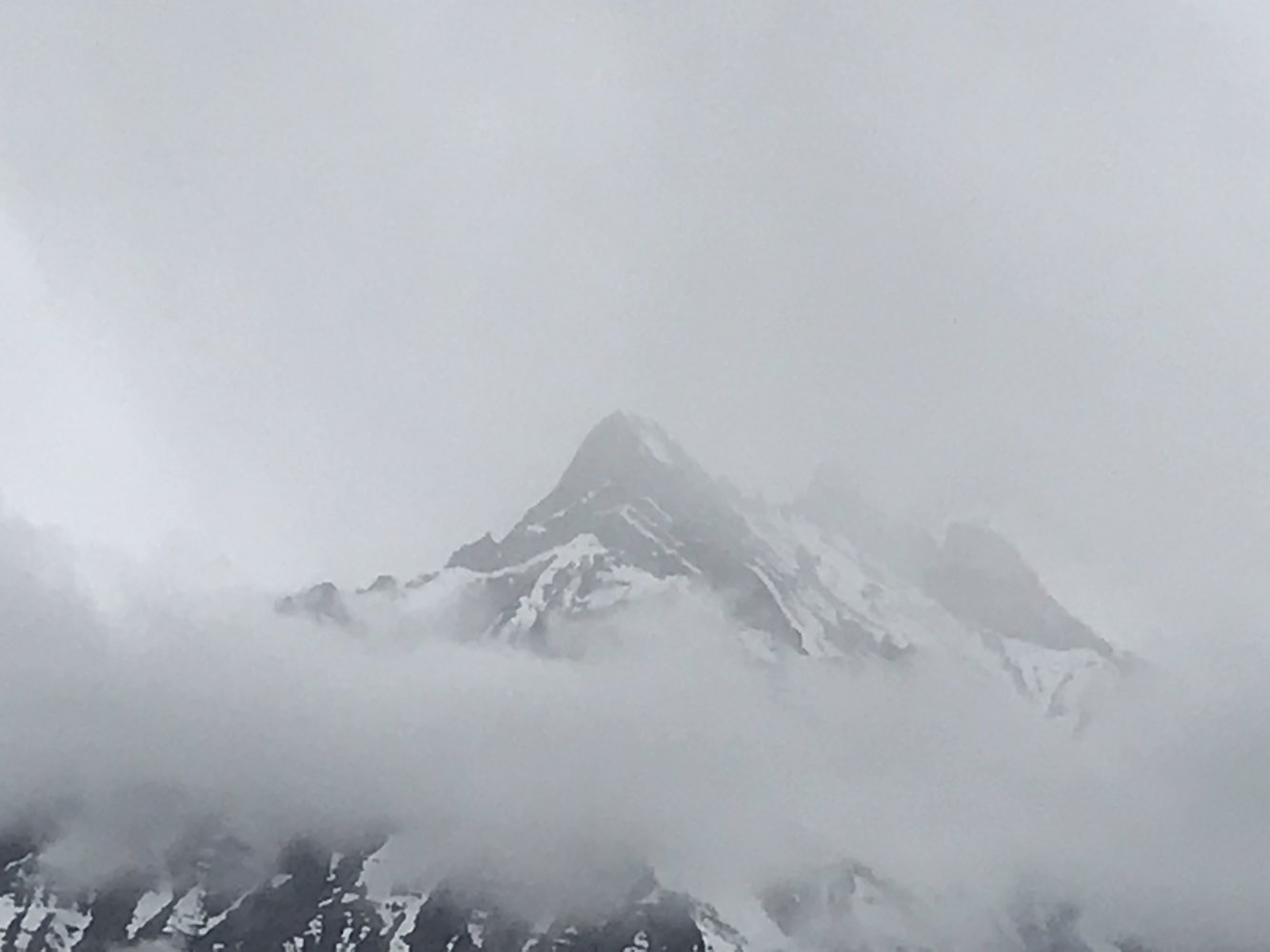 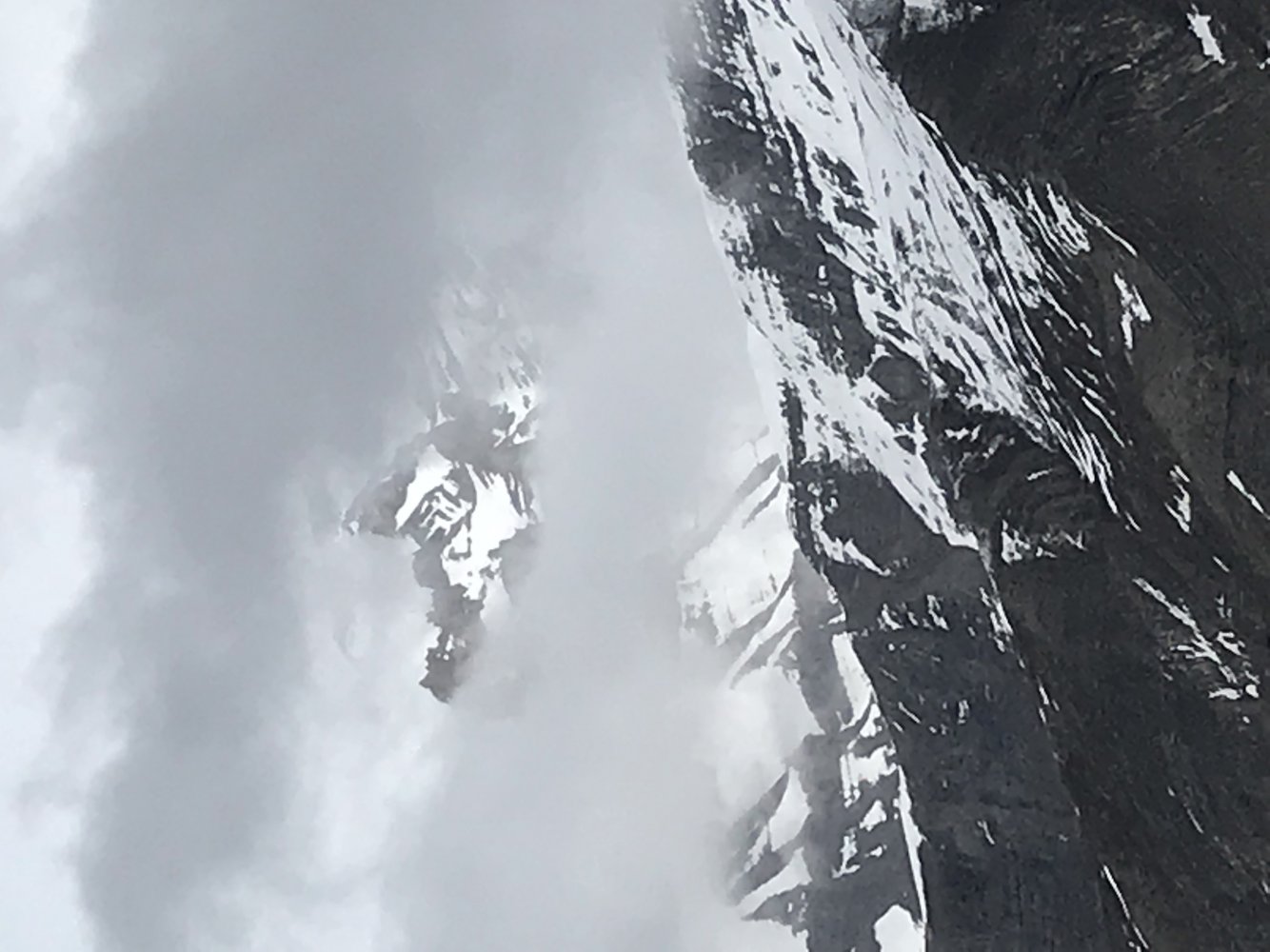 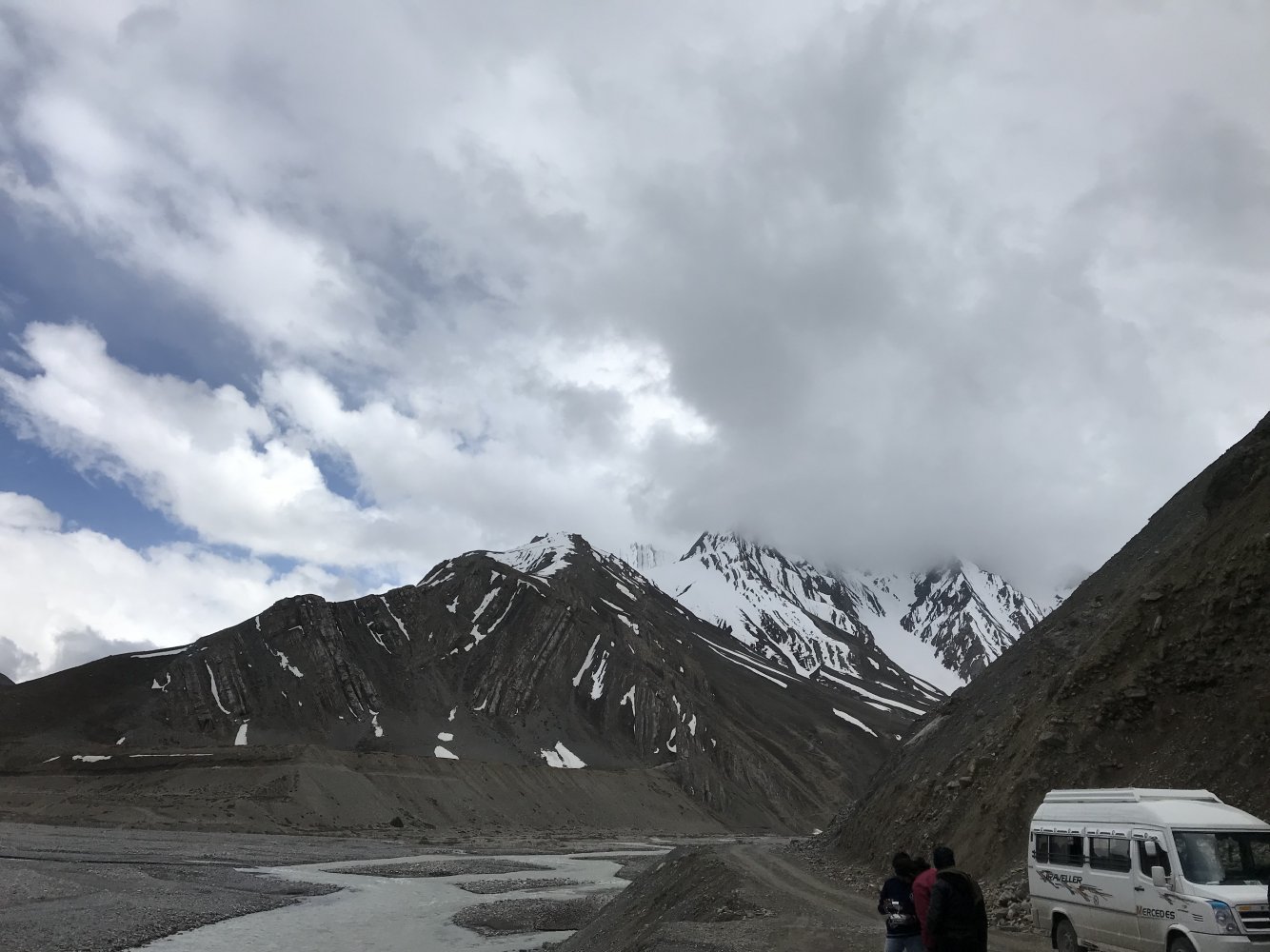 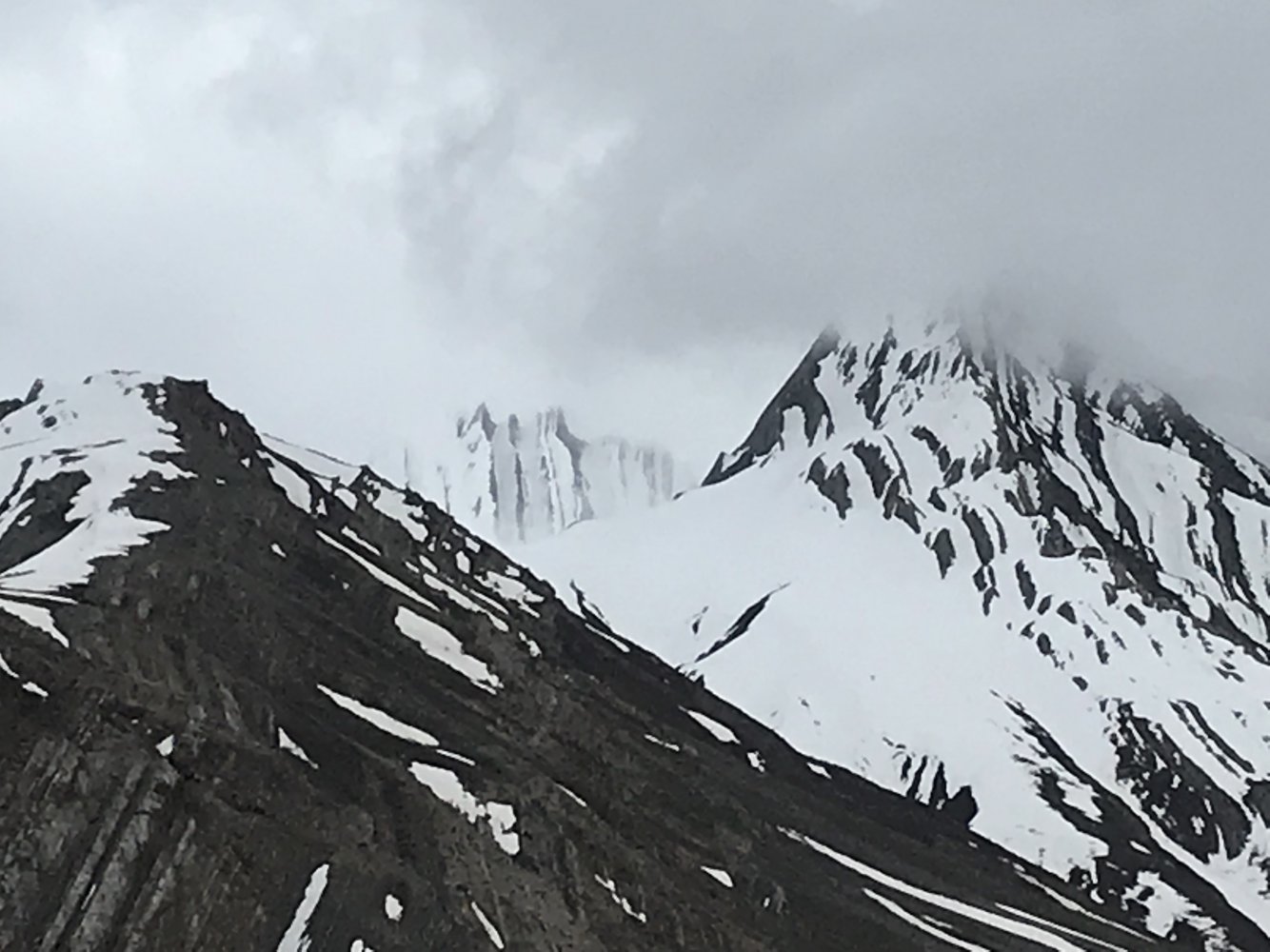 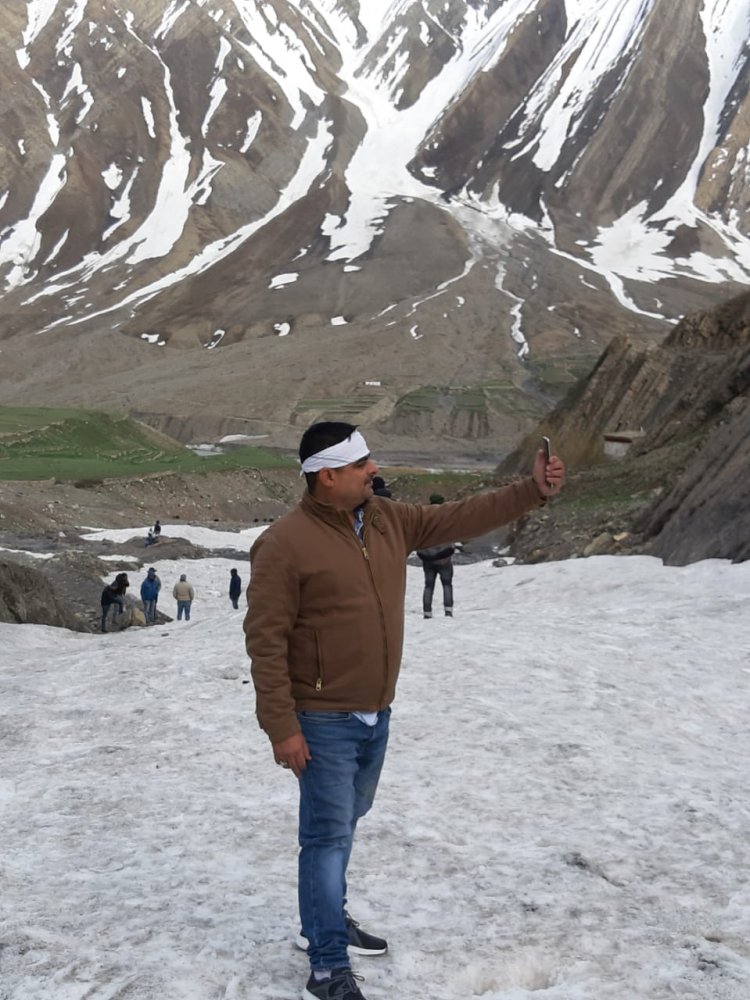 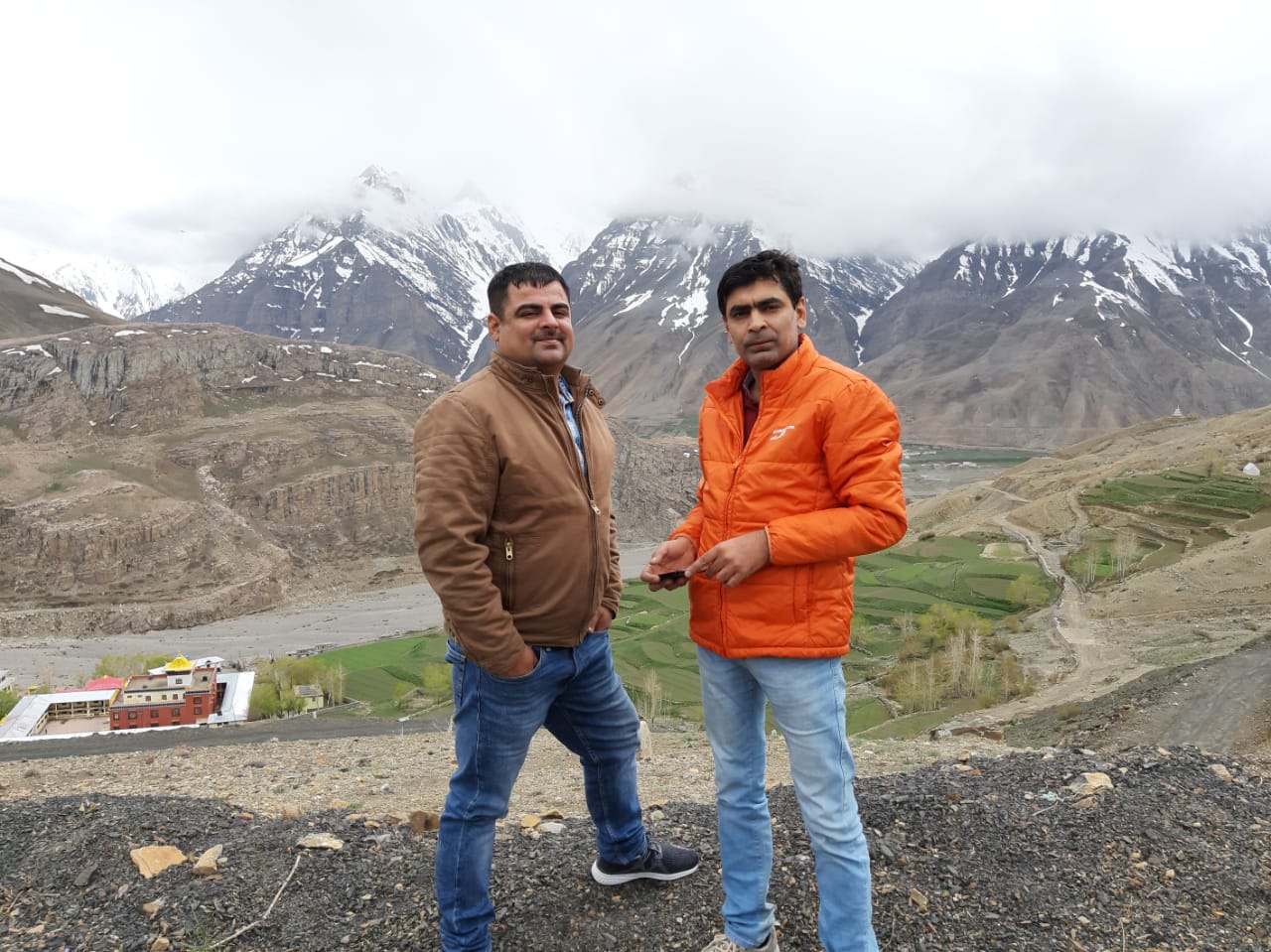 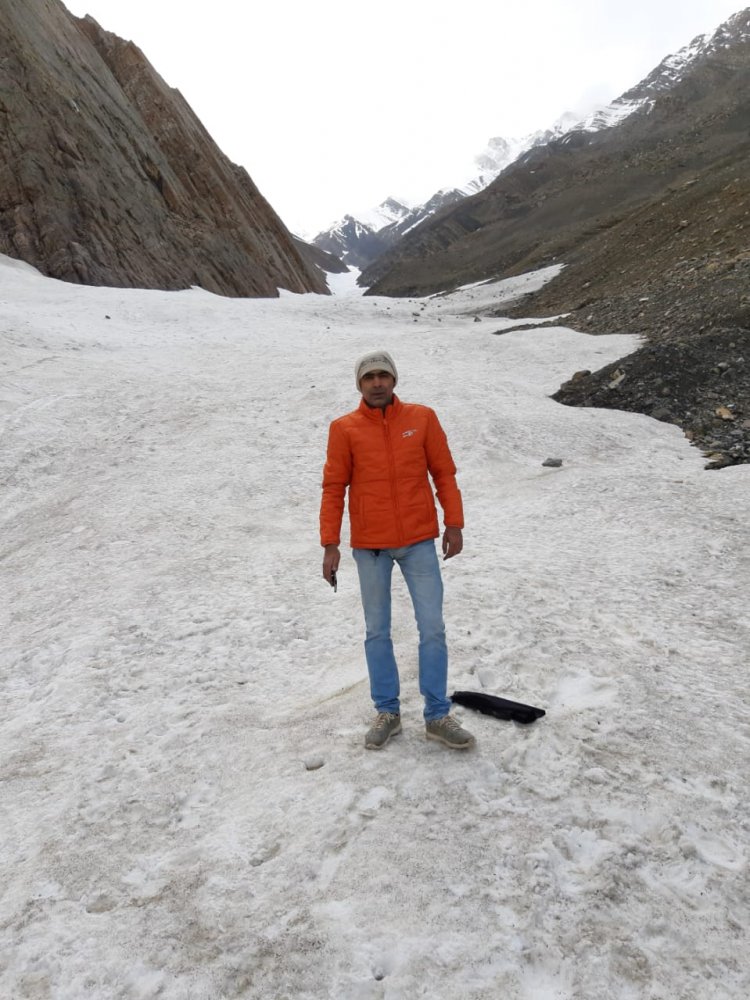 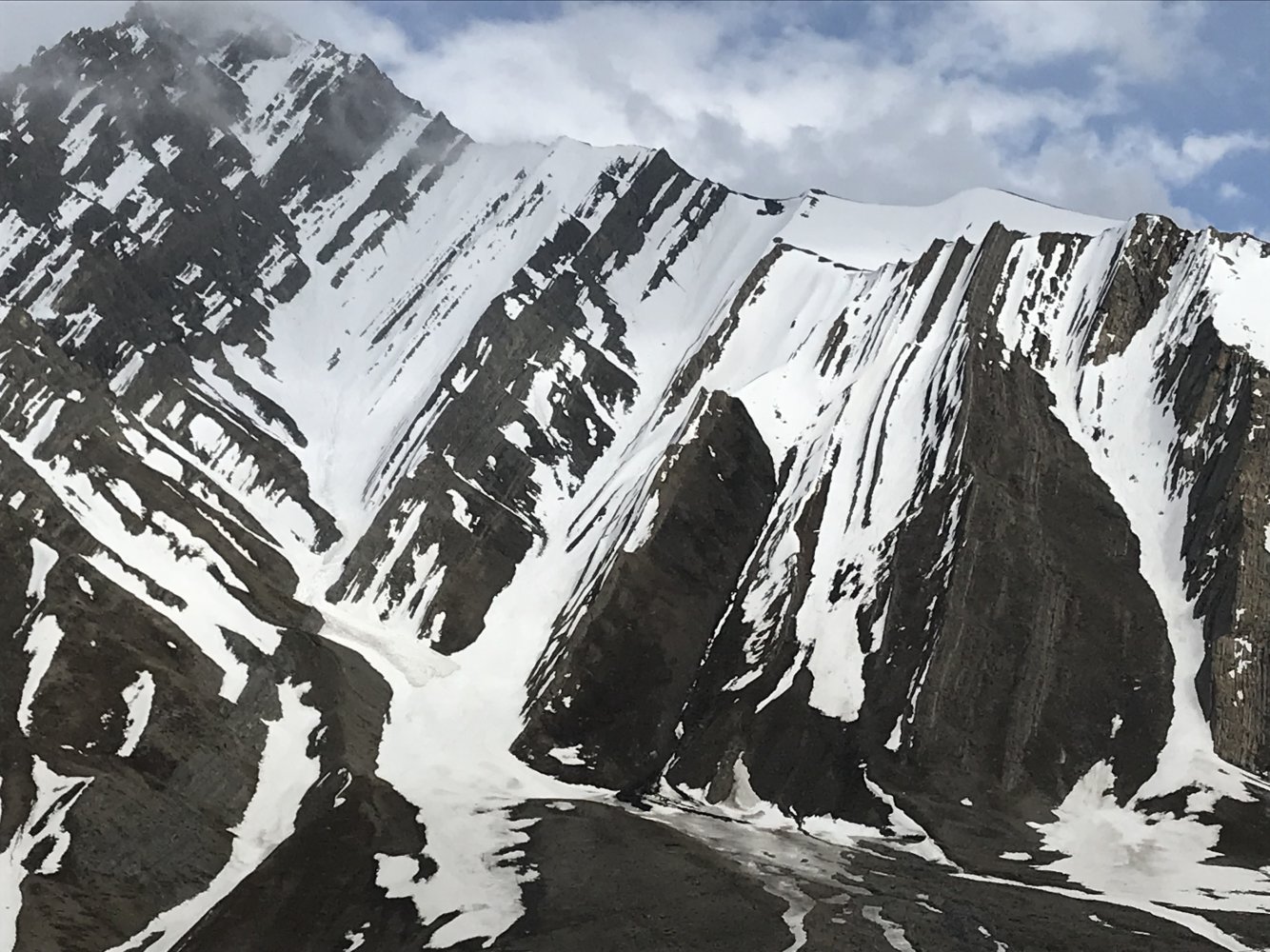 Some More Clicks of Pin Valley 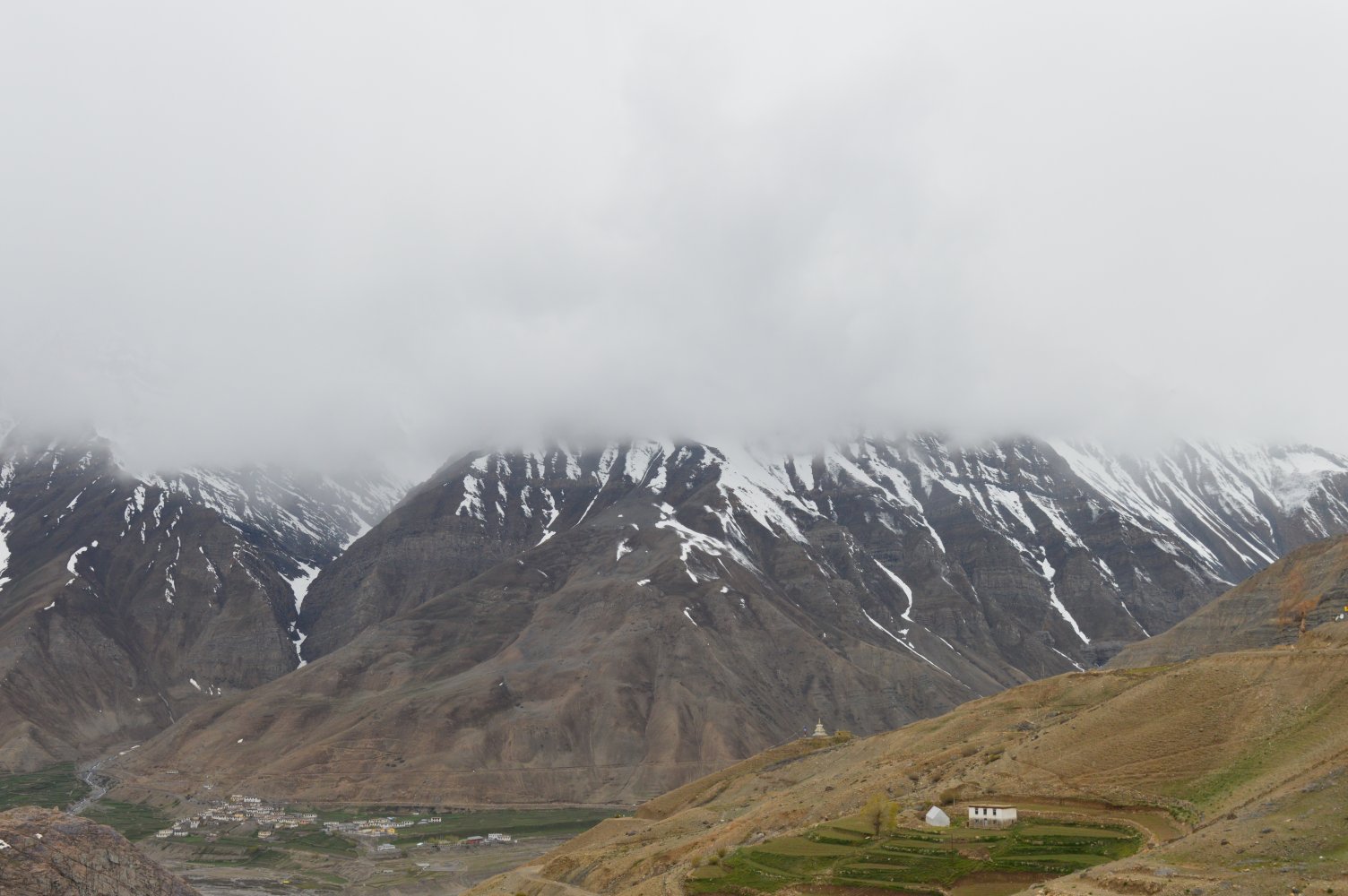 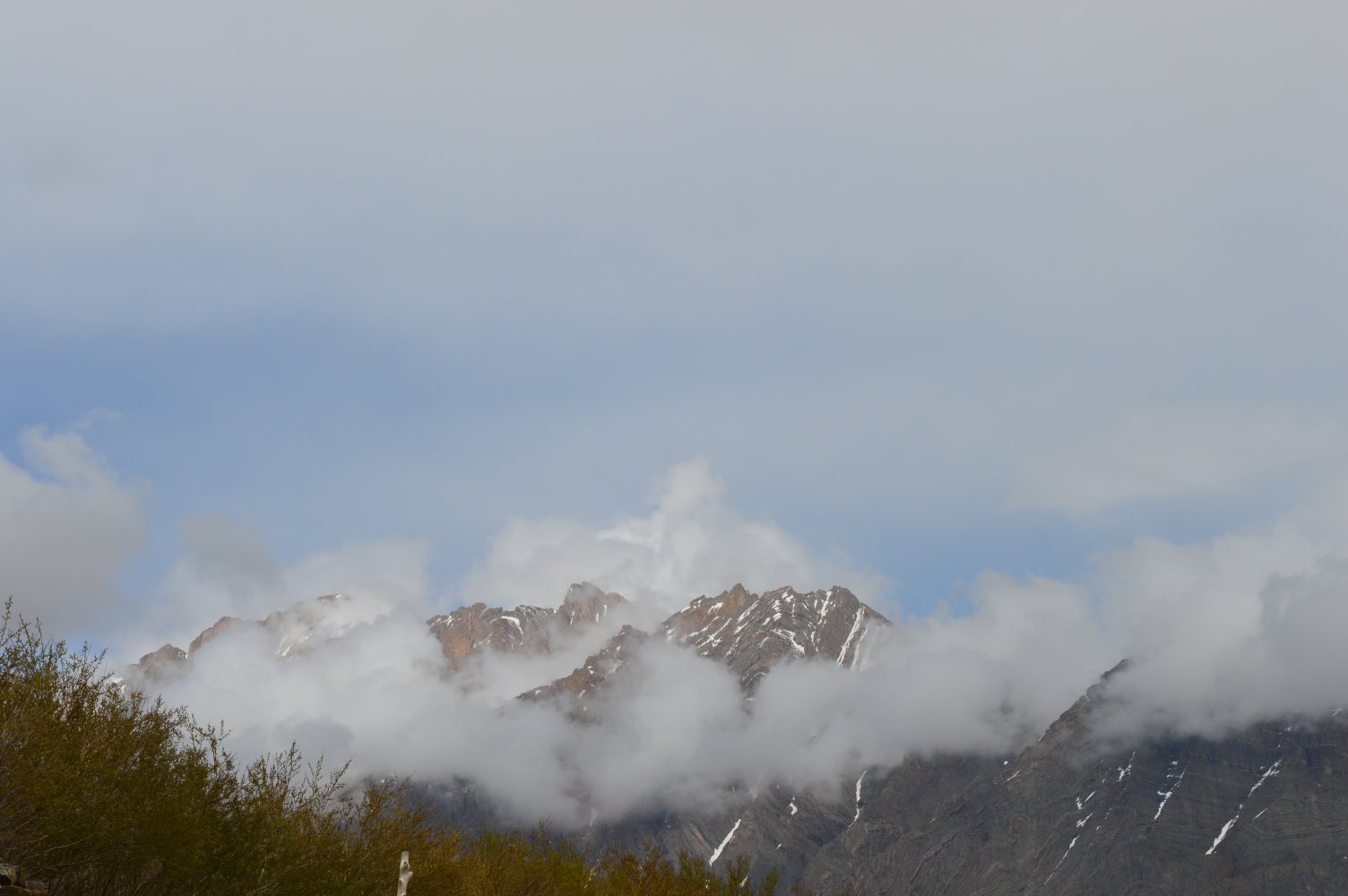 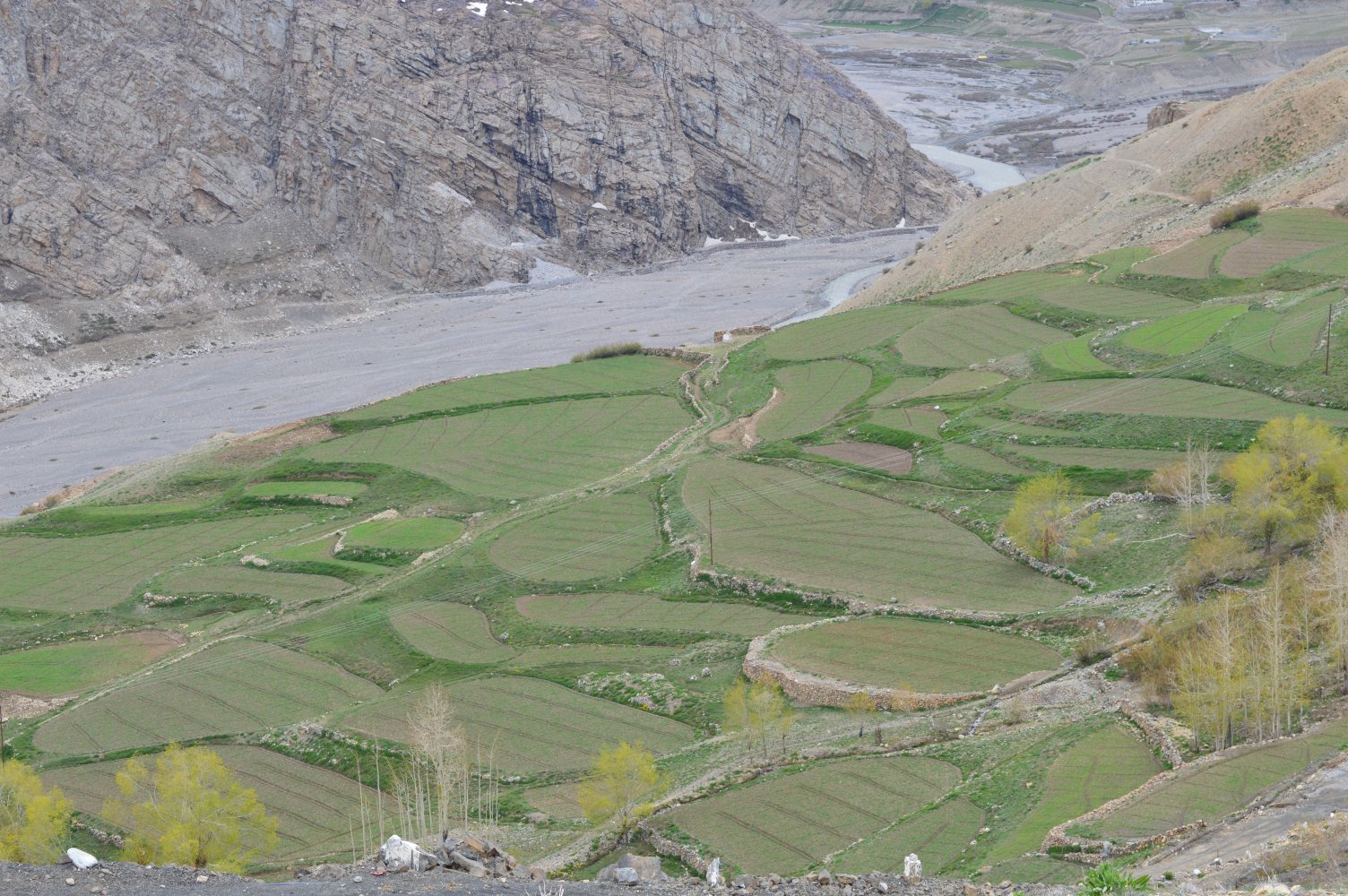 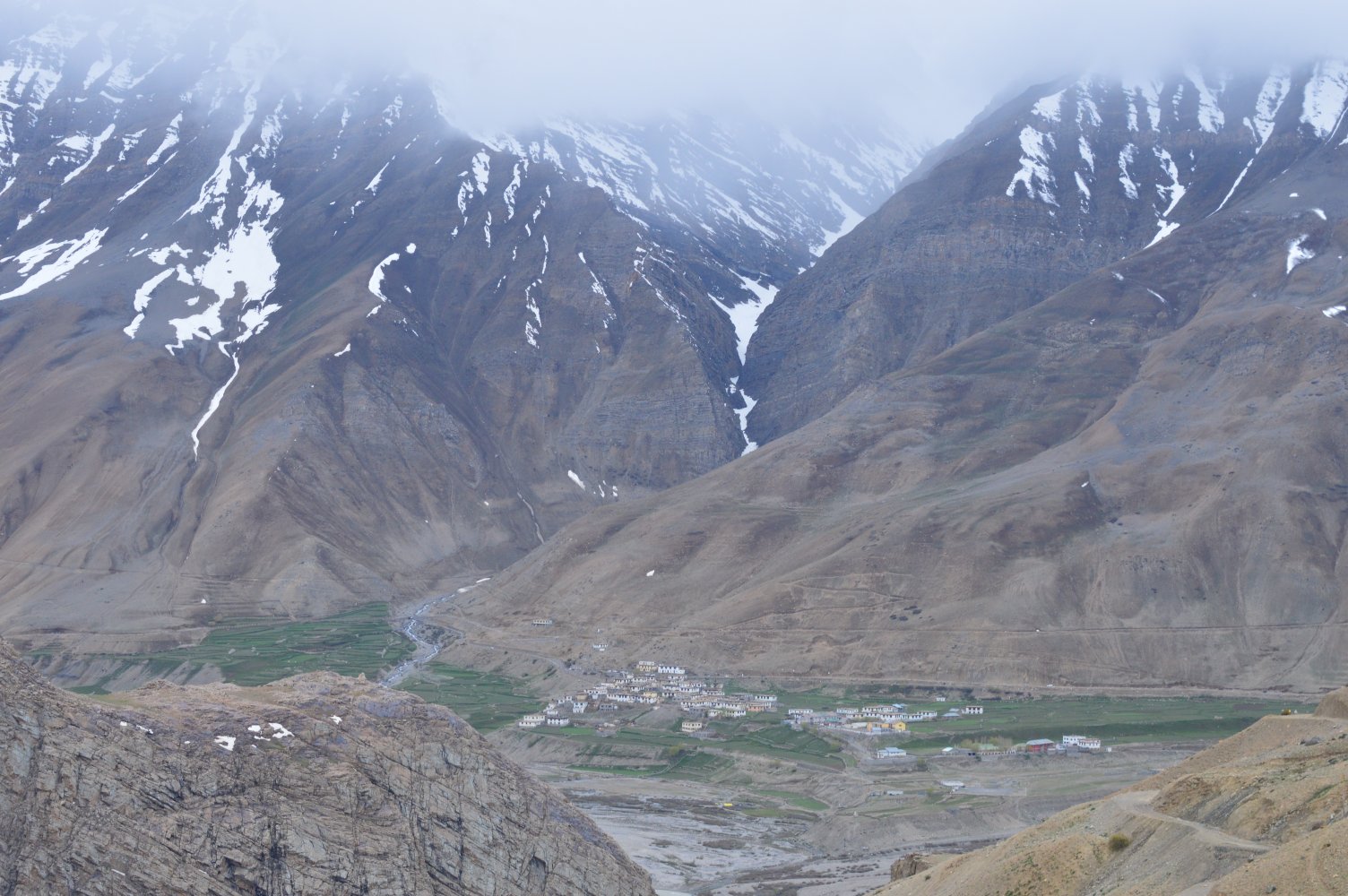 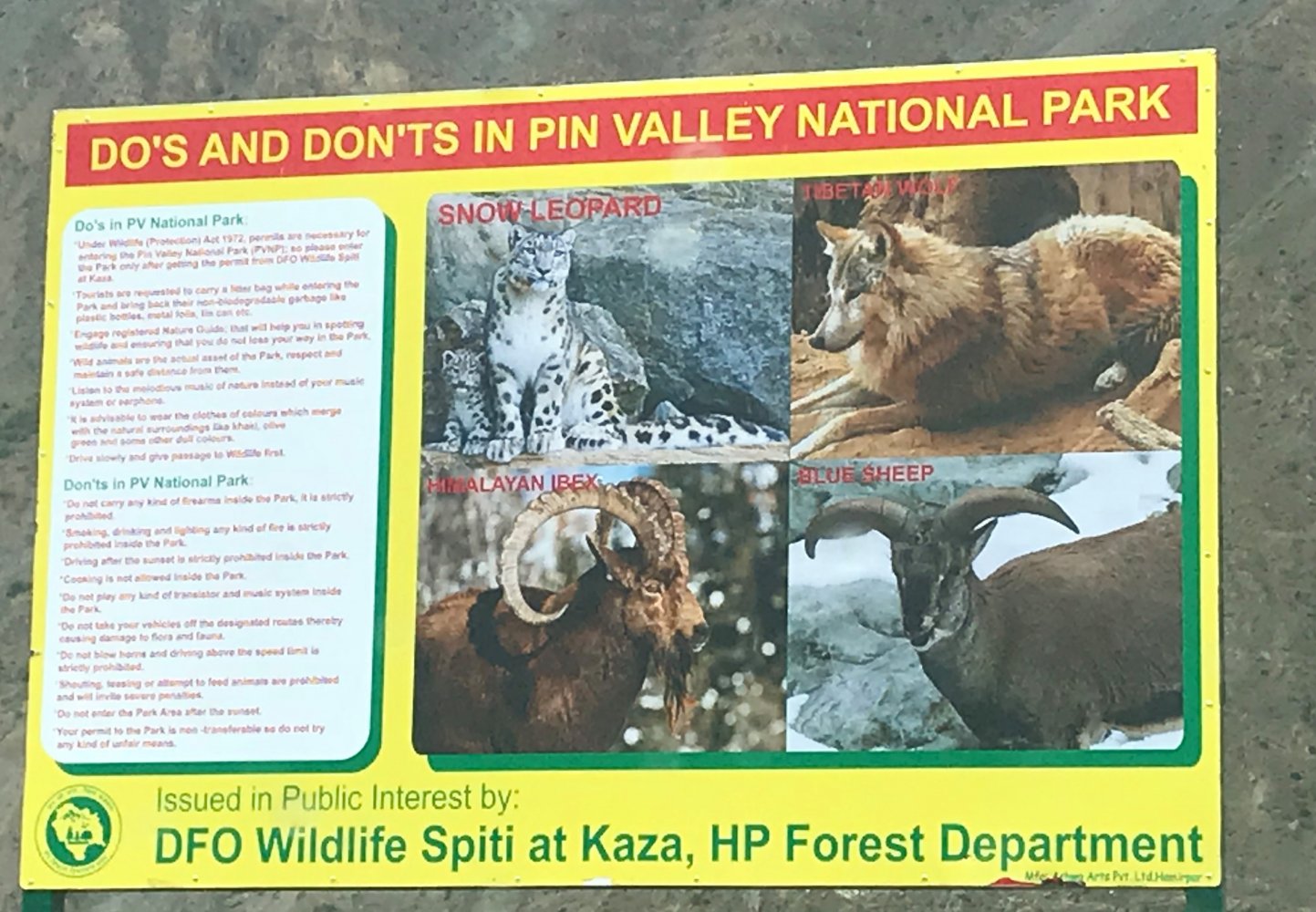 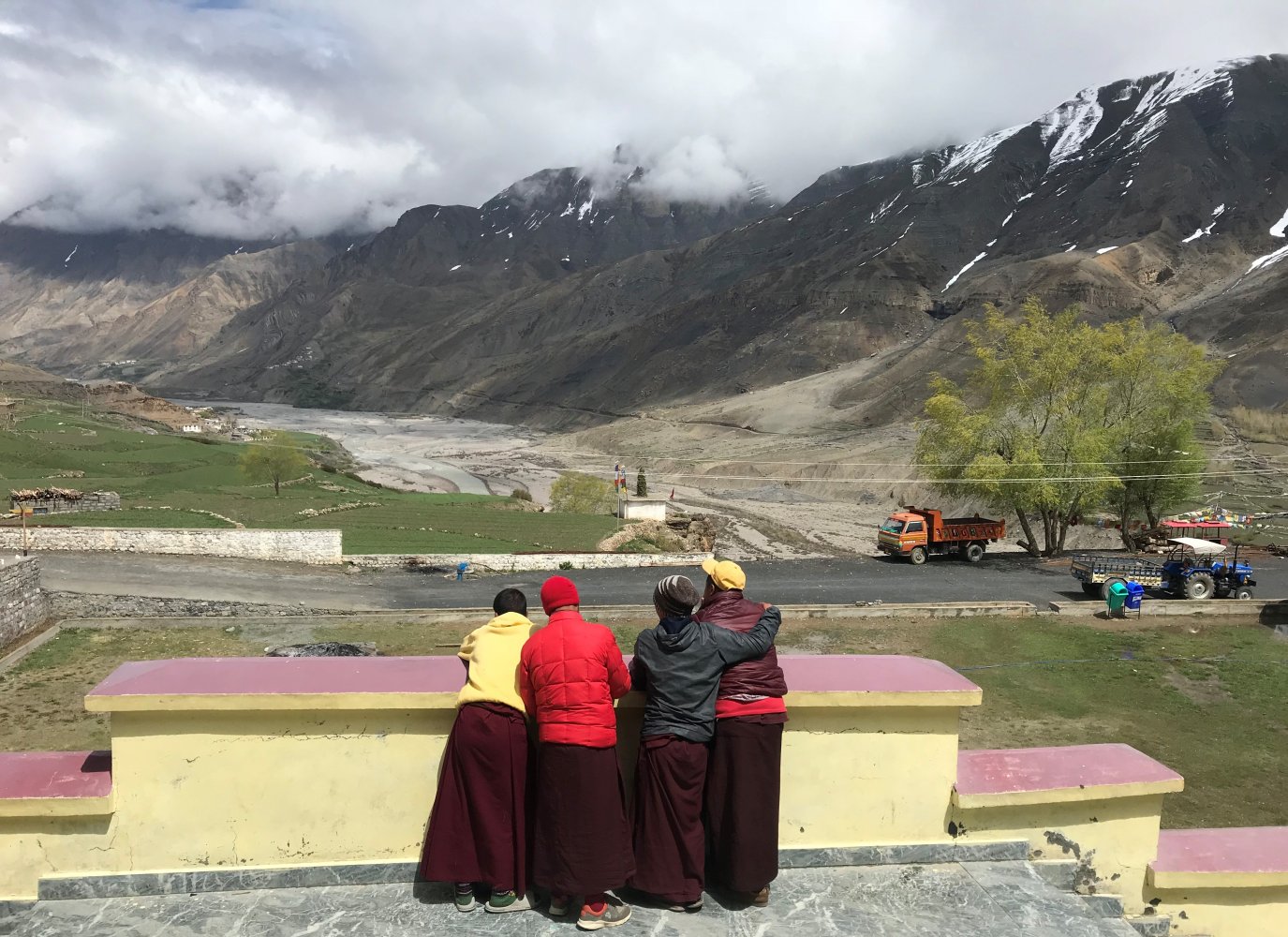 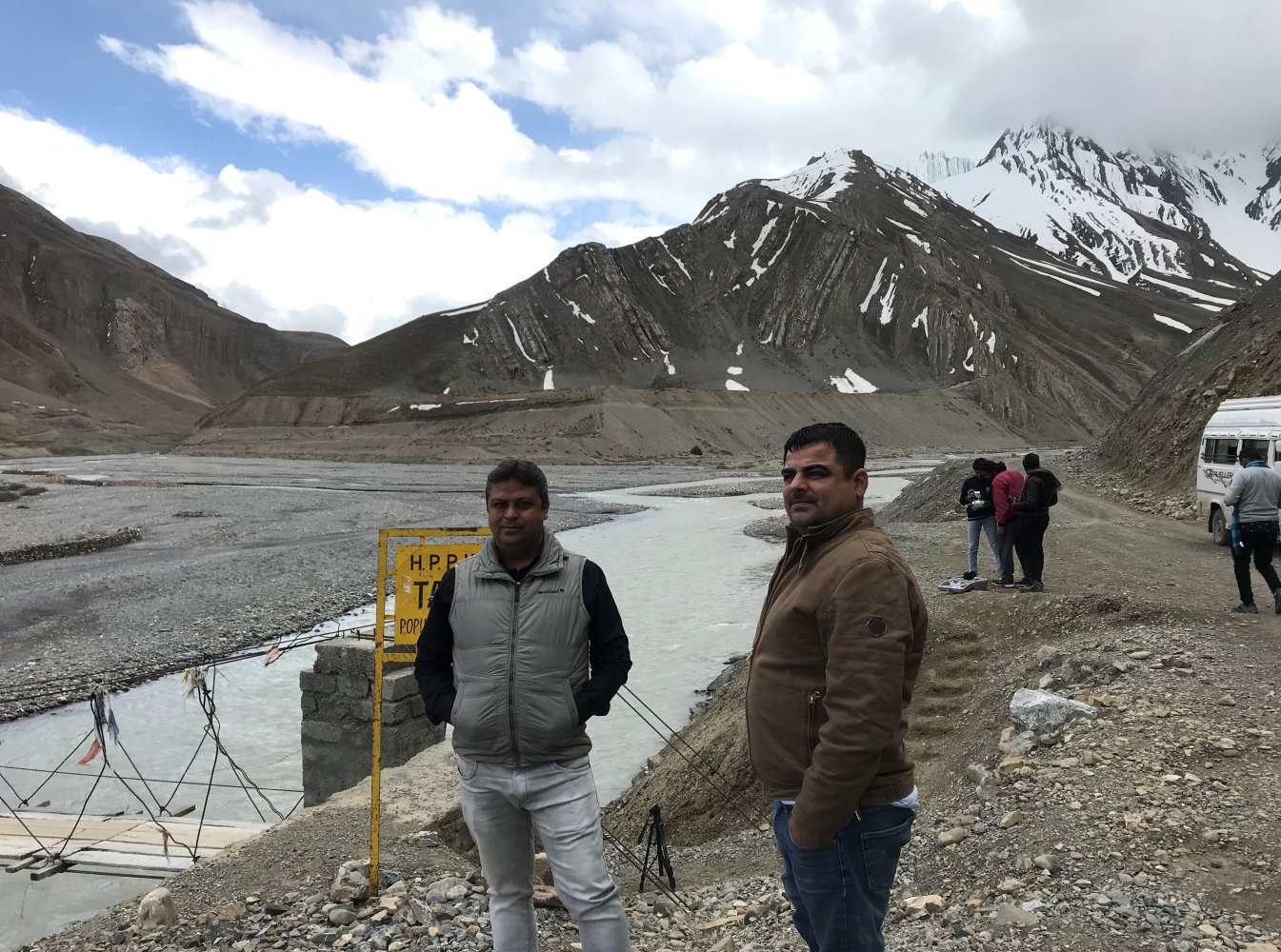 Continuing Day 5
Started at 8 Am from Mudh, we reached Kaza at 9.30, time to get fuel tank filled, there was a long queue. Fuel rationing , got only ₹2000 Diesel.
Proceeded for Kunzum, 1st Halt was Chicham Bridge, said to be Asias Highest Bridge. 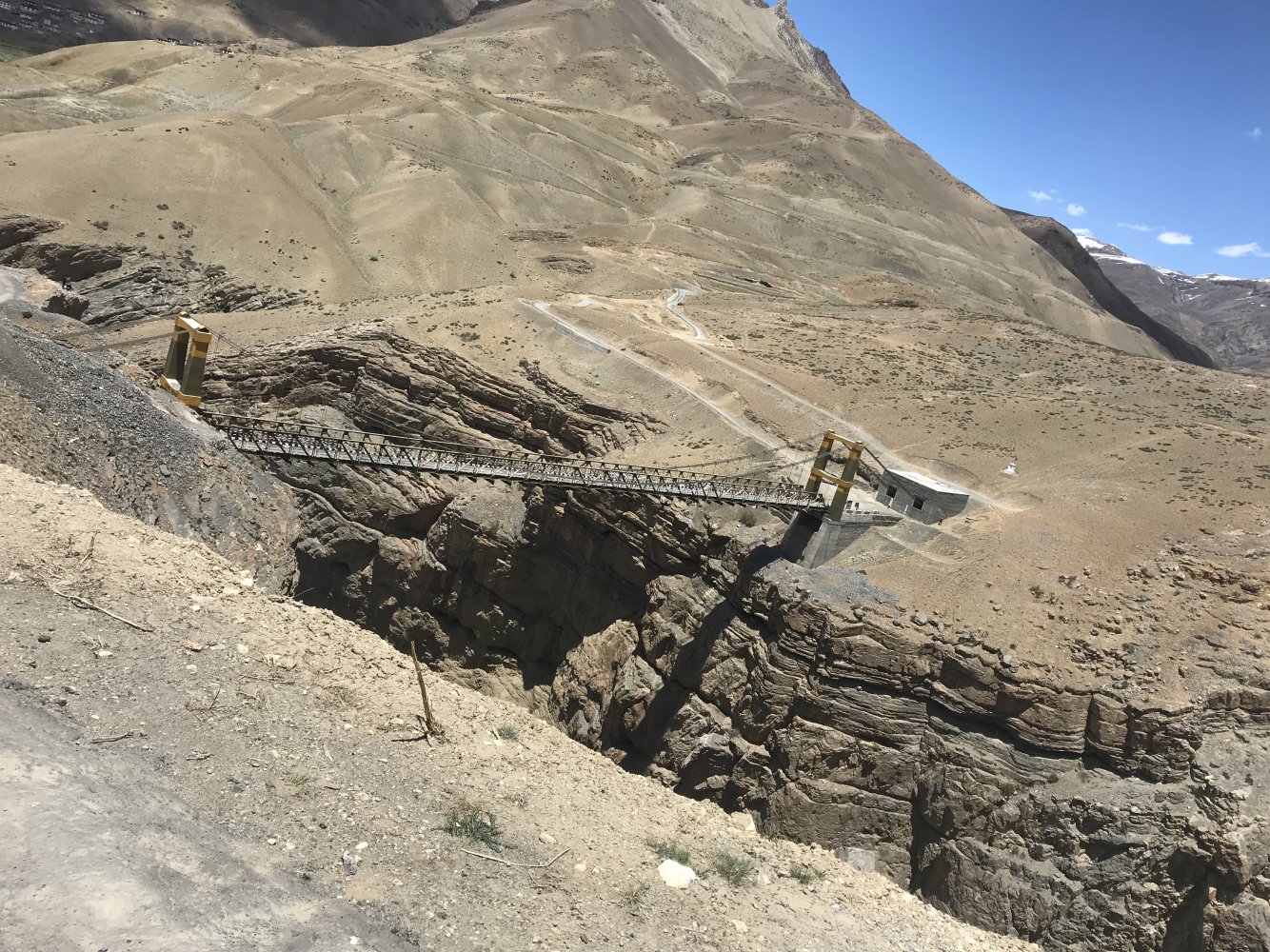 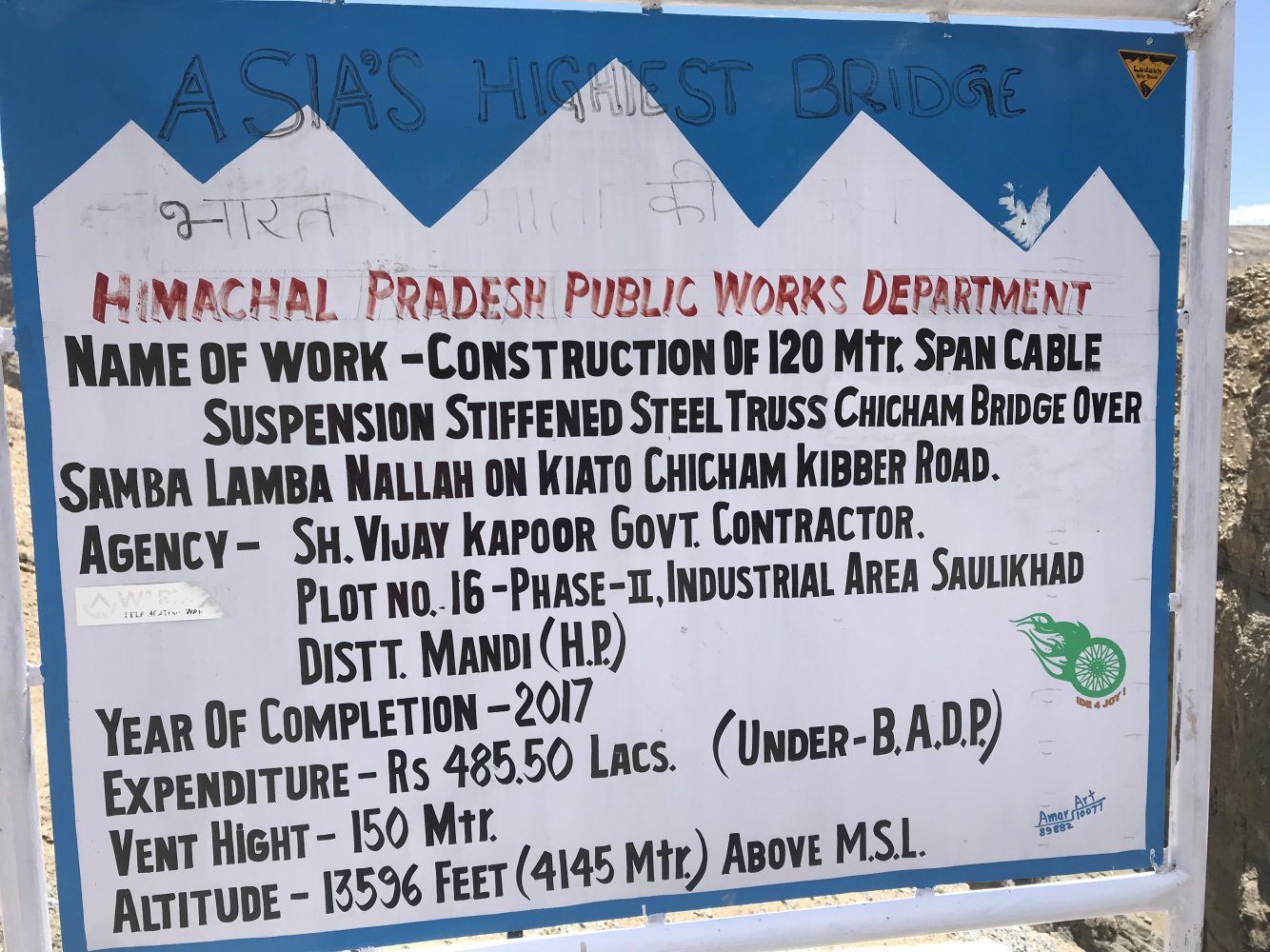 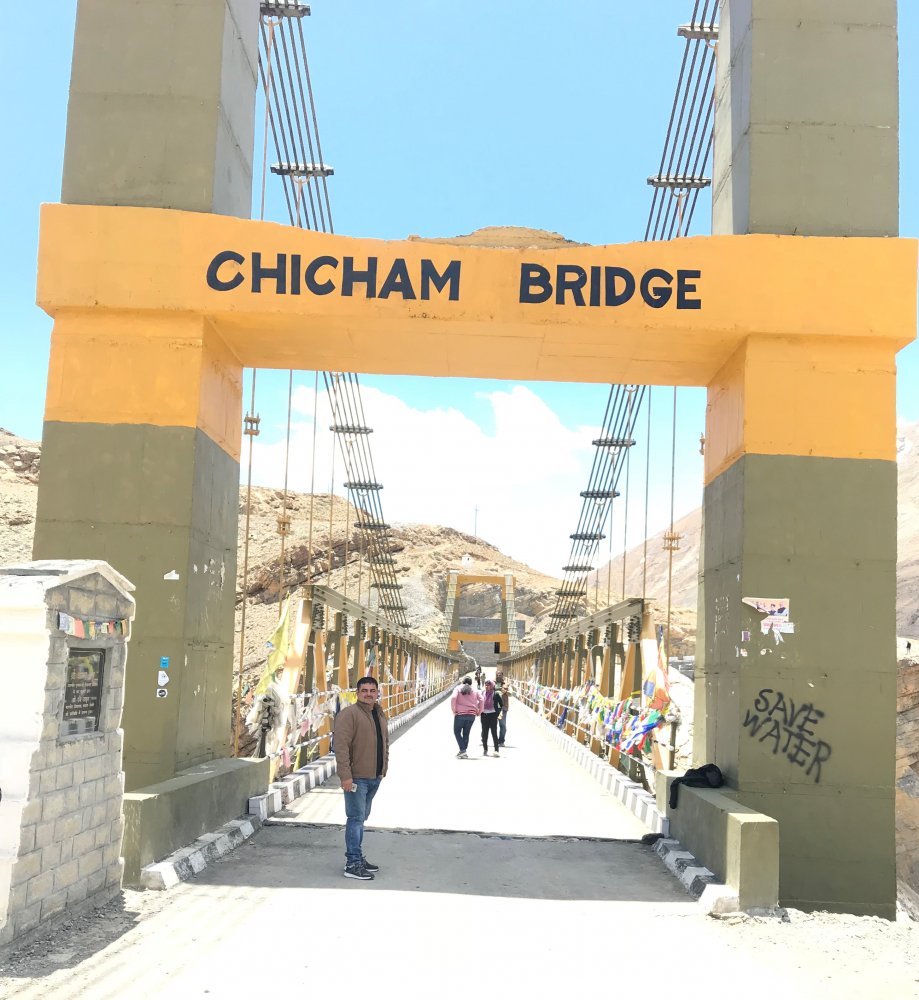 After Crossing Chicham, Some Guys in a Fortuner (Gurgaon No.) were returning, asking them if Road to Kunzum is open or Not .
Here is the reply "Kunzum Ke hai, Humein na pata, Adhe te Aage Jaa Ke Hum to wapis aa liye, aage Police post aale khade se, aage na jaan de rahe"
Surprised & Shocked, what if Kunzum road is not open ? Then Neeraj Batra told that if these guys even doesnt know what Kunzum is, they might be not on the right road, we should try. So we moved on ignoring those guys information. After crossing Chicham bridge, there were 2 roads, 1 headed to Chicham Village where road ends after crossing Village ( Those guys must have moved on that road) the other one goes to KIATO which further connects to Losar road, We headed towards KIATO. And the hell with those guys , we were on the right track ( We could have Missed Kunzum if relied upon those Guys Info). enroute KIATO 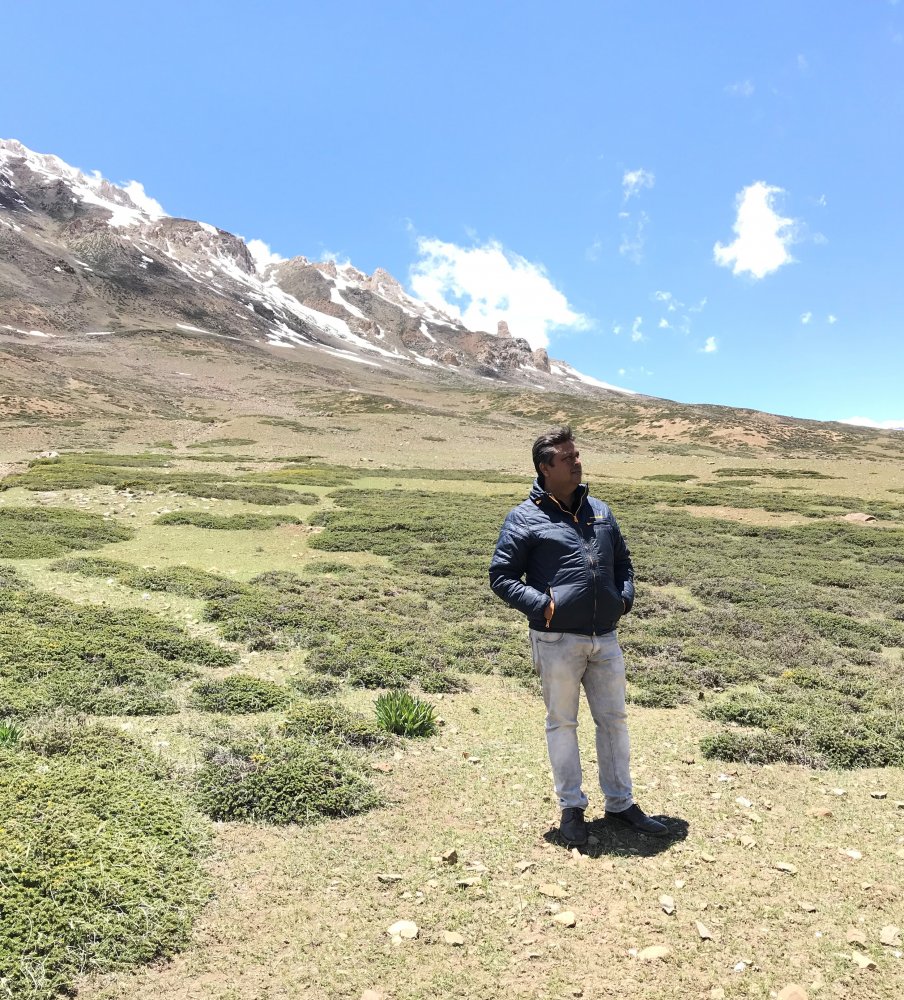 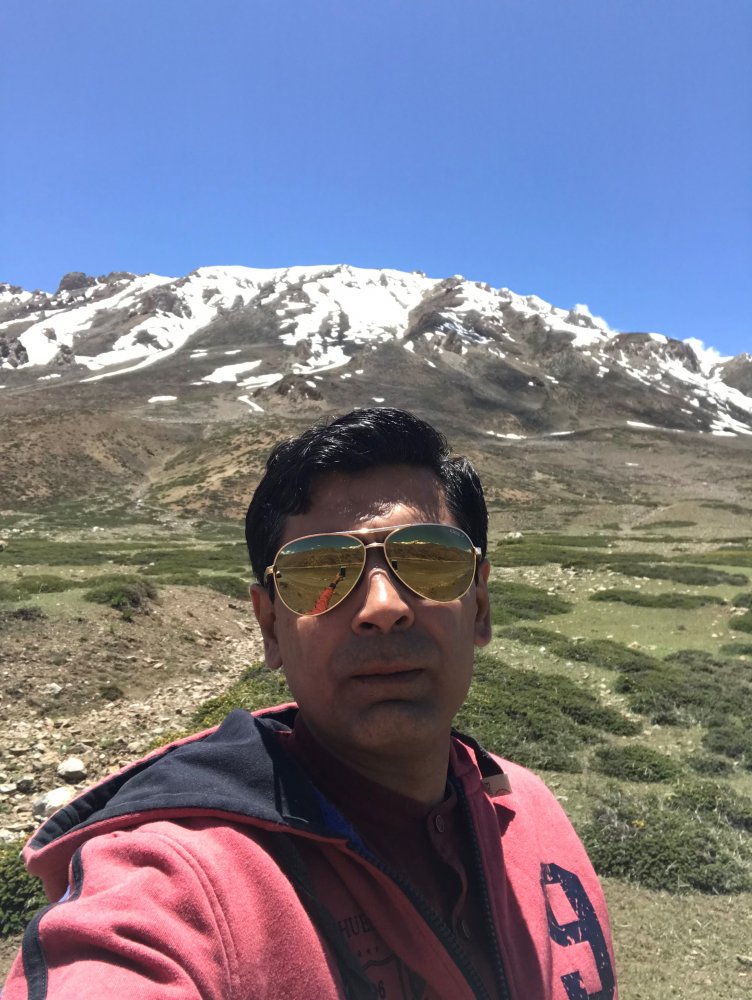 Then THE MASTERPIECE ARRIVED, My most Adorable Place of the entire Trip 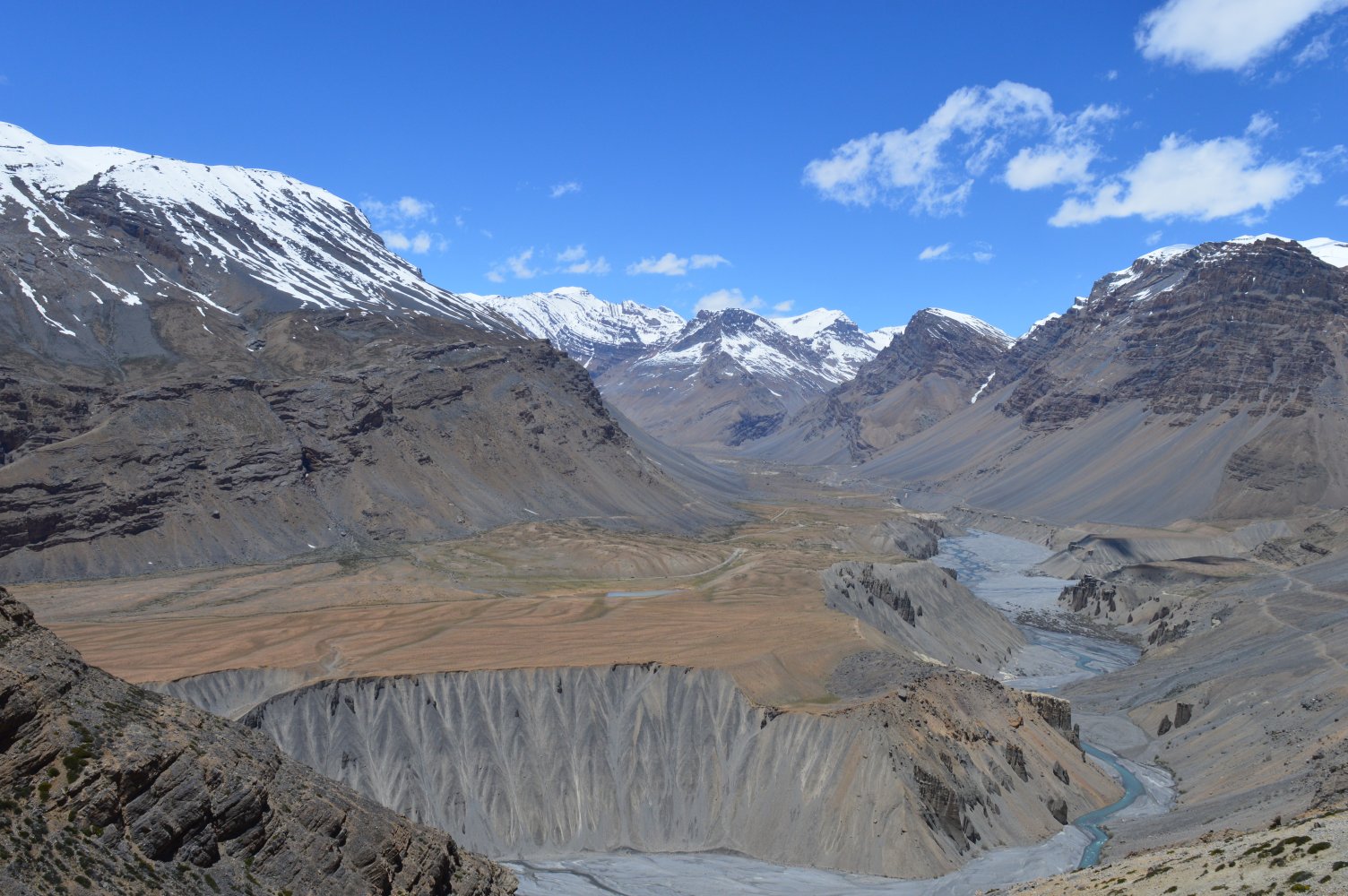 After Crossing Kiato, There was a bridge which crosses Spiti river & connects to Batal-Rangrik Road. After Crossing Losar The road inclined to wards Kunzum & was in Bad State with snow melting & slush.