Another Video while Approaching Kunzum 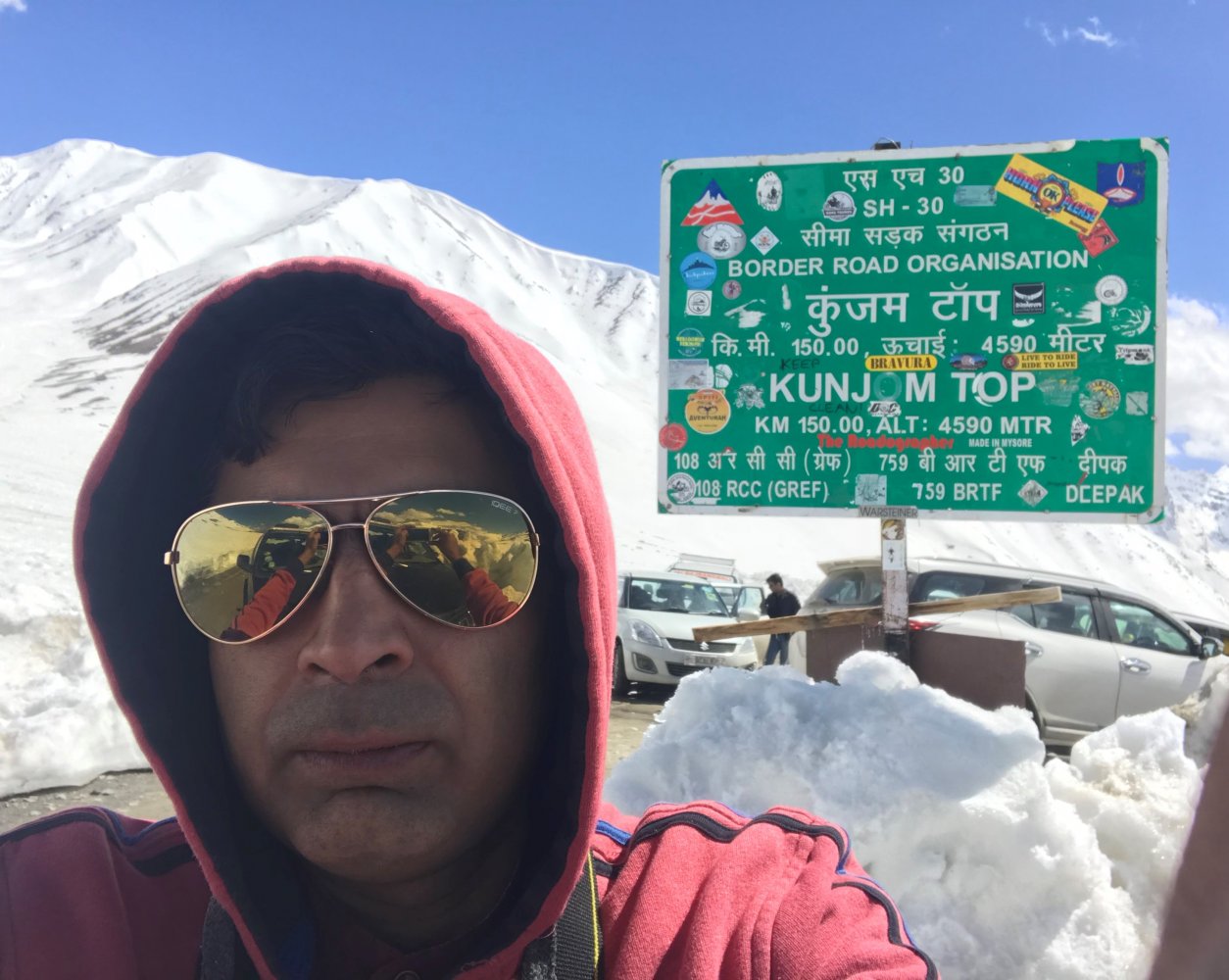 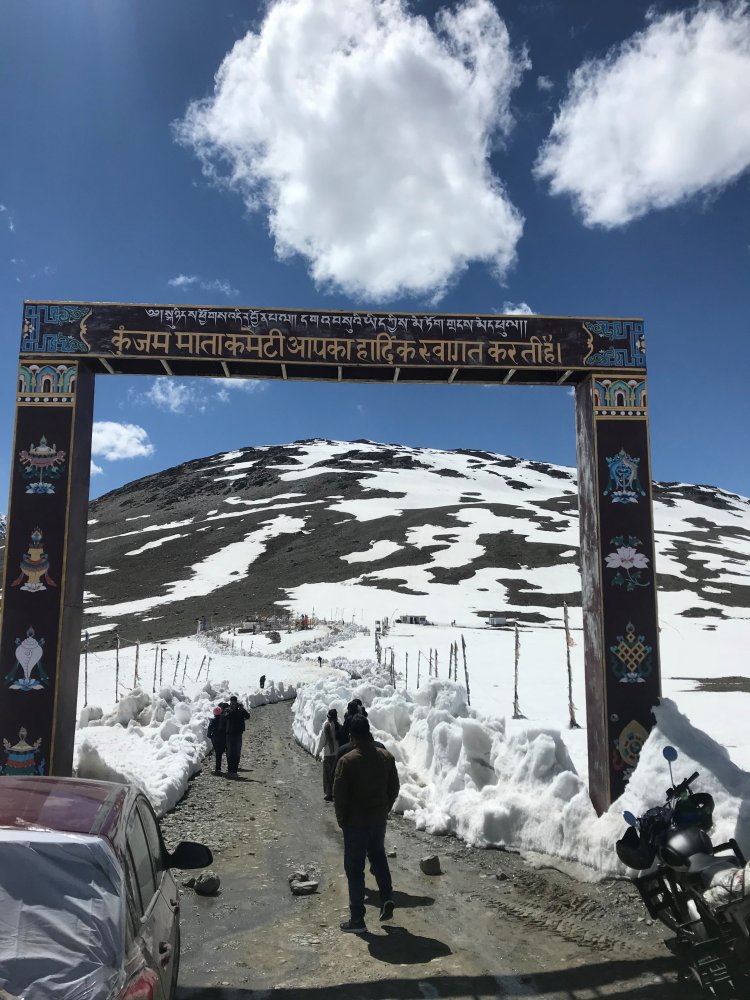 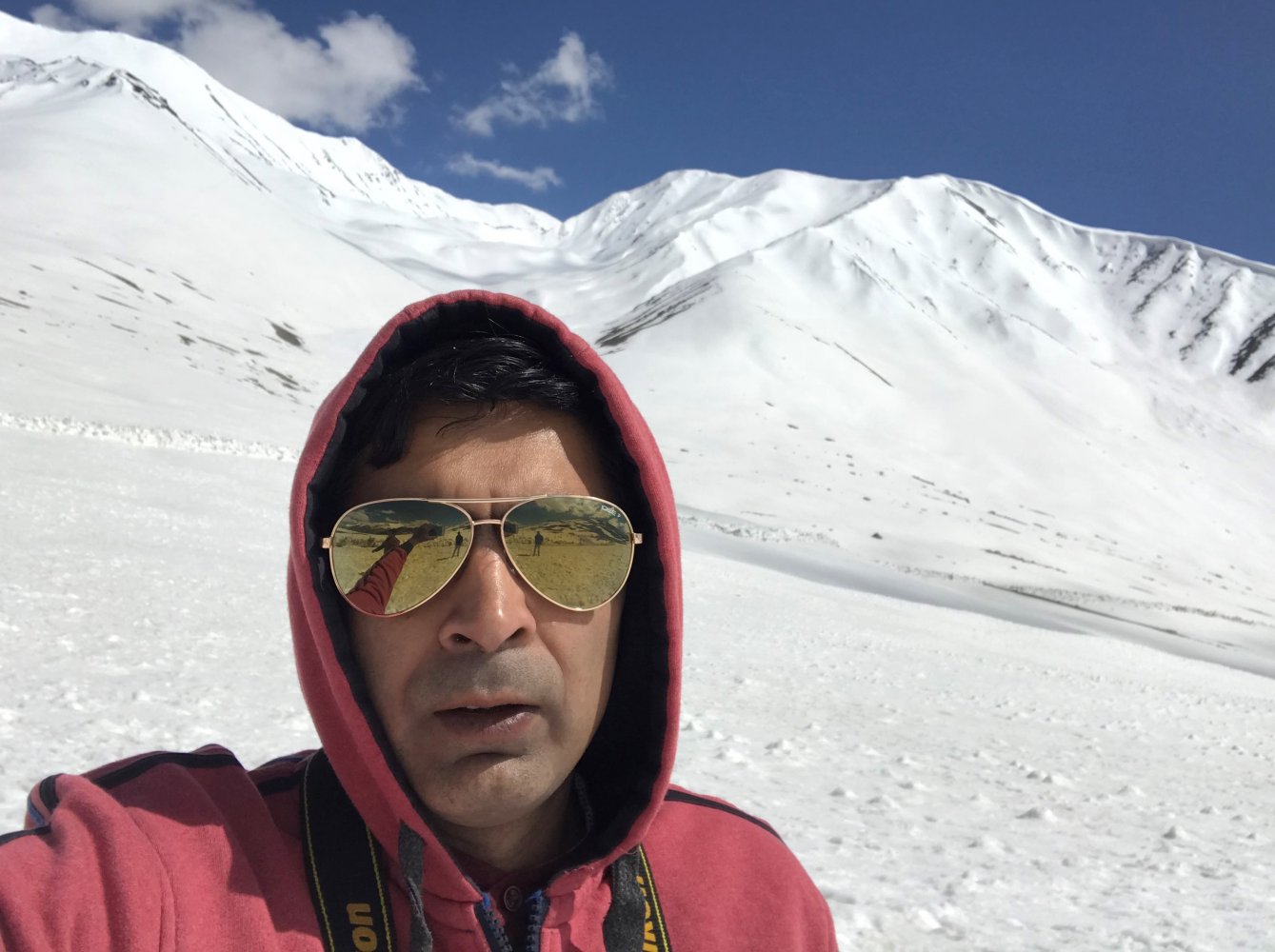 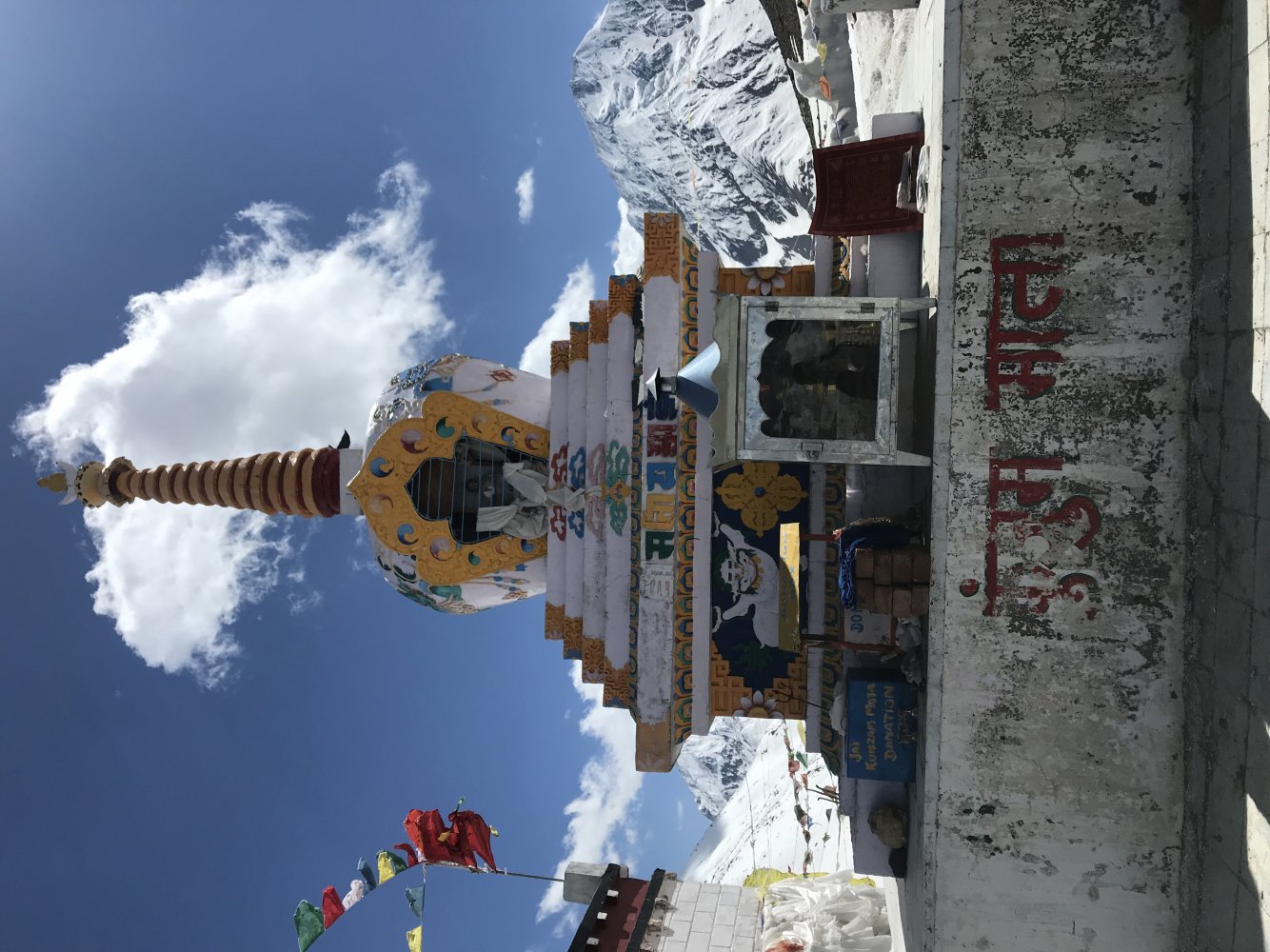 We did not spent more than an hour at Kunzum, as we wanted to reach Kaza Back By the sunset. So started Back. Now i was on the wheels & Neeraj Batra was Making Videos. Here is a very Interesting Video

Here Is some Off-roading

We returned kaza Via Rangrik Road.

Some Patches of road were very good, we enjoyed the drive

We reached Kaza by around 6 in the evening, Checked in a Hotel (Cant remember name) Hotel was clean & almost empty with only 2-3 rooms Occupied. Next Morning we planned for Hikkim, Komic, Langza, key etc.

Next Morning we thought that the day will be so so as we have seen alot of scenic beauty, But Next day was also marvellous. 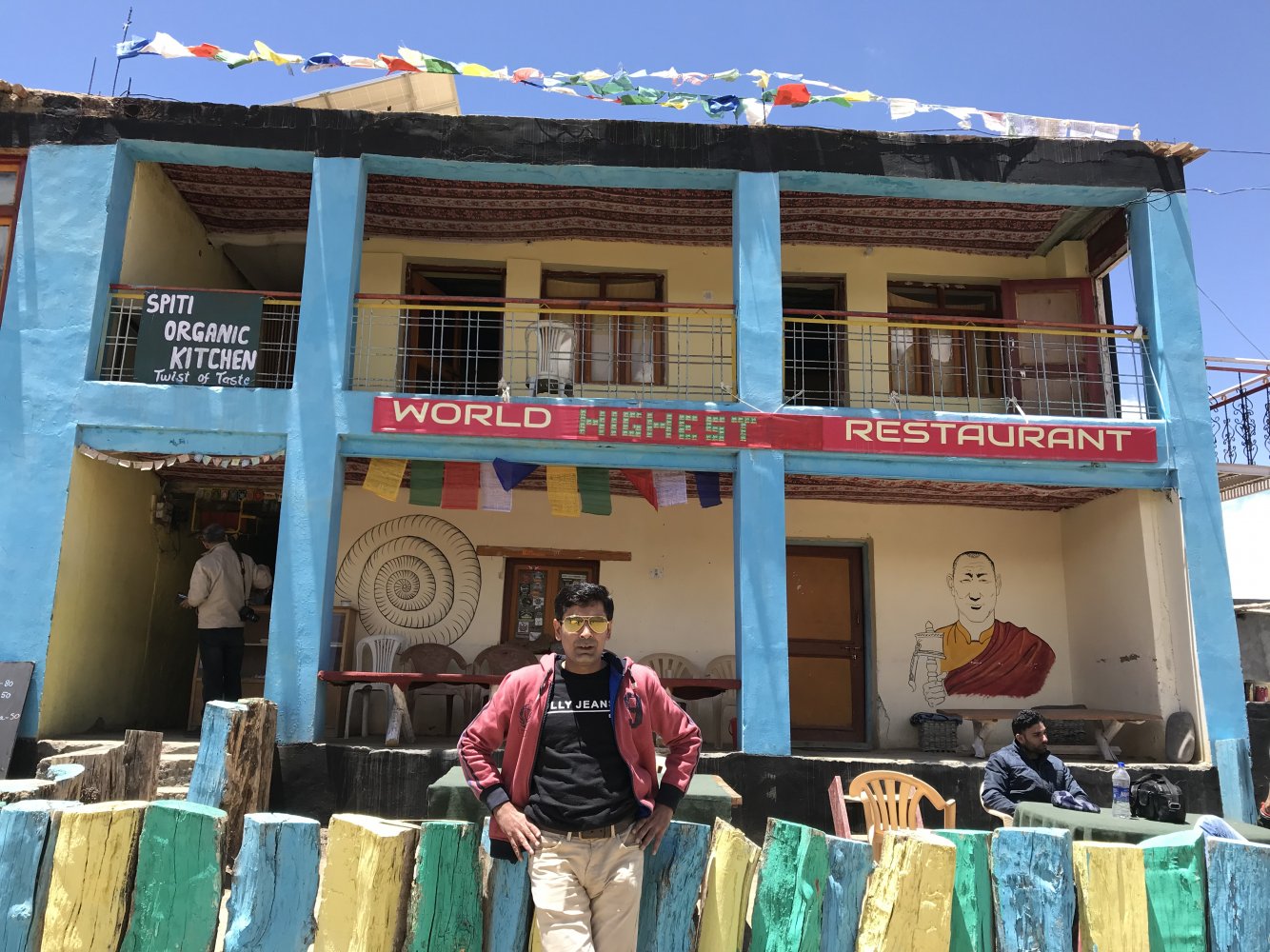 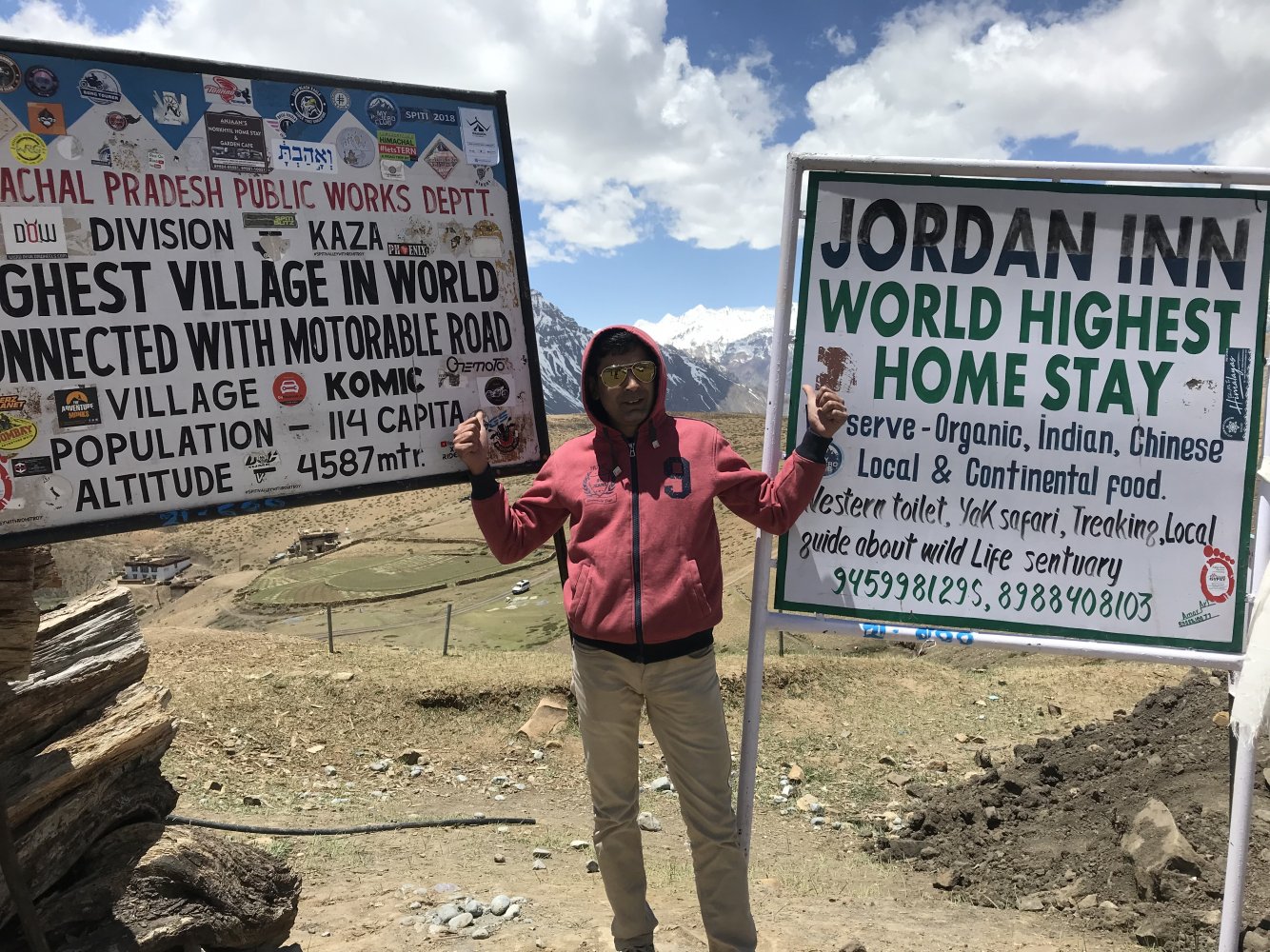 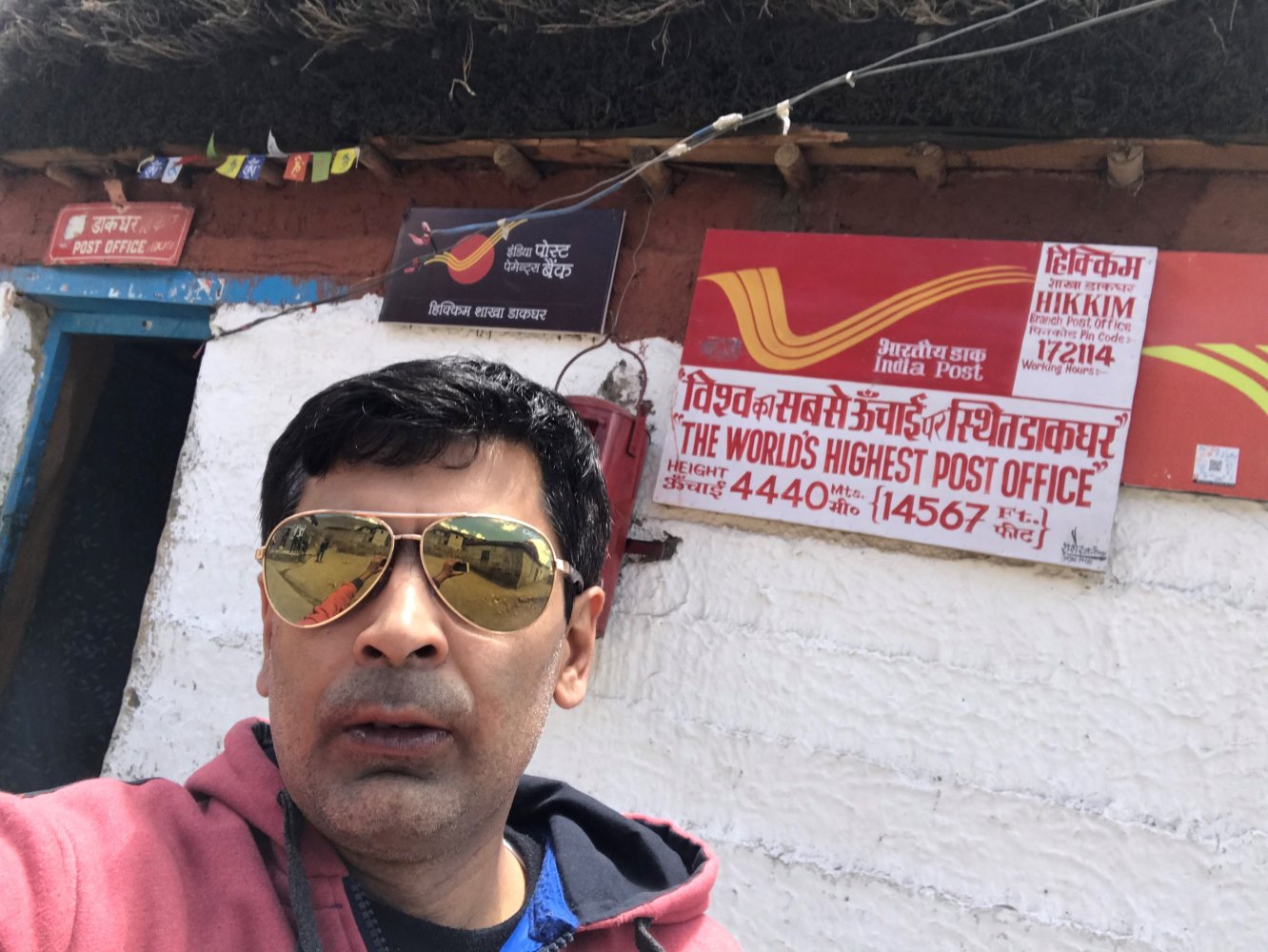 I was excited for Hikkim ( World's Highest Post office) , but it was around 300 mtrs downwards from the road, Neeraj ji & Deepak decided to stay in Car & i headed for Post office, there i posted some Post Cards ( Which were Not Yet Delivered , even after a year Passed

When i was coming back to car, i heard some Punjabi Songs Sound, I thought the Maggie Point must have played some music as there were some other travelers also, But to my Surprise, It was Neeraj Ji & Deepak who played this Music on the car Audio after Having Some

I joined them & soon some other guys also had a feel of Dancing & they Joined Us , What a moment was it......! Awesome.