I had an opportunity to visit twice, a beautiful town in Switzerland called Zermatt. I was there once in June, 2003 and again in April, 2008. Even though April and June is summer in Swiss, I experience two extreme climates.

The 2003 was the hottest summer in Europe. The temperature in Zermatt was in excess of 36 deg which was very unusual because it never exceed 28 deg.

In 2008 the temperature went minus degree when it should have been less than 10 deg. 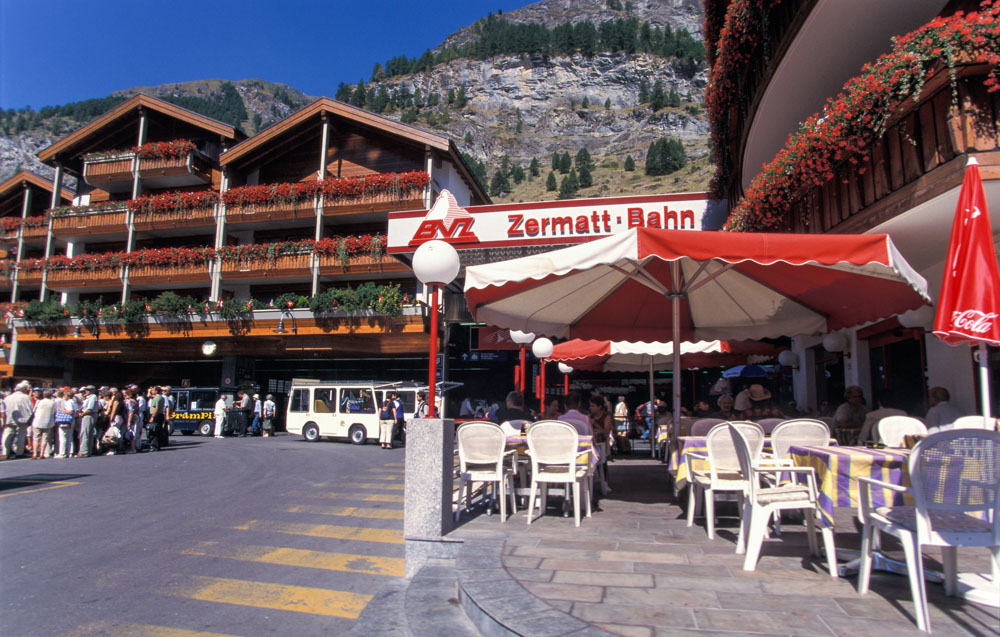 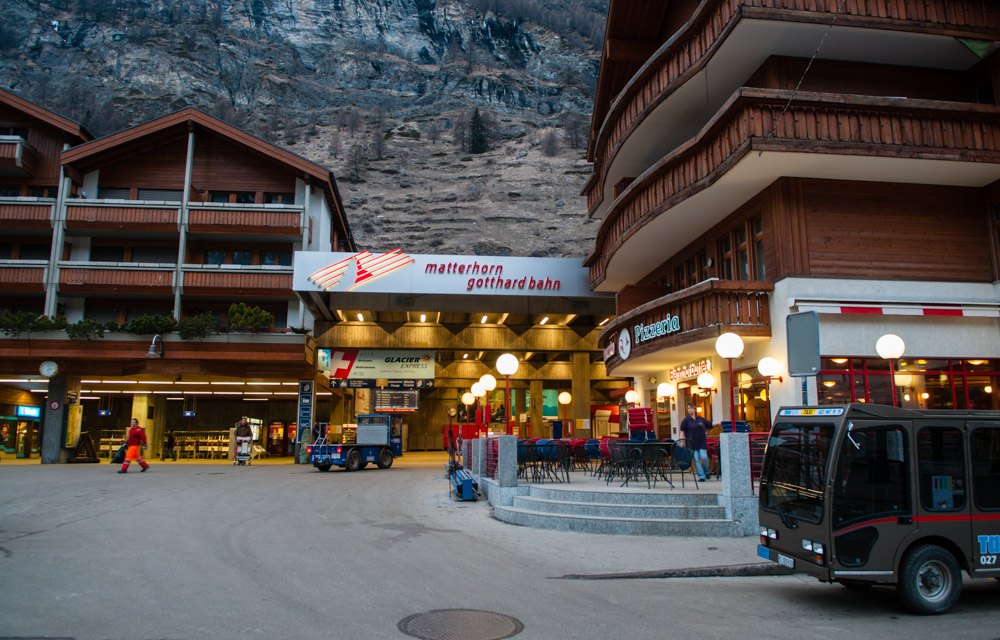 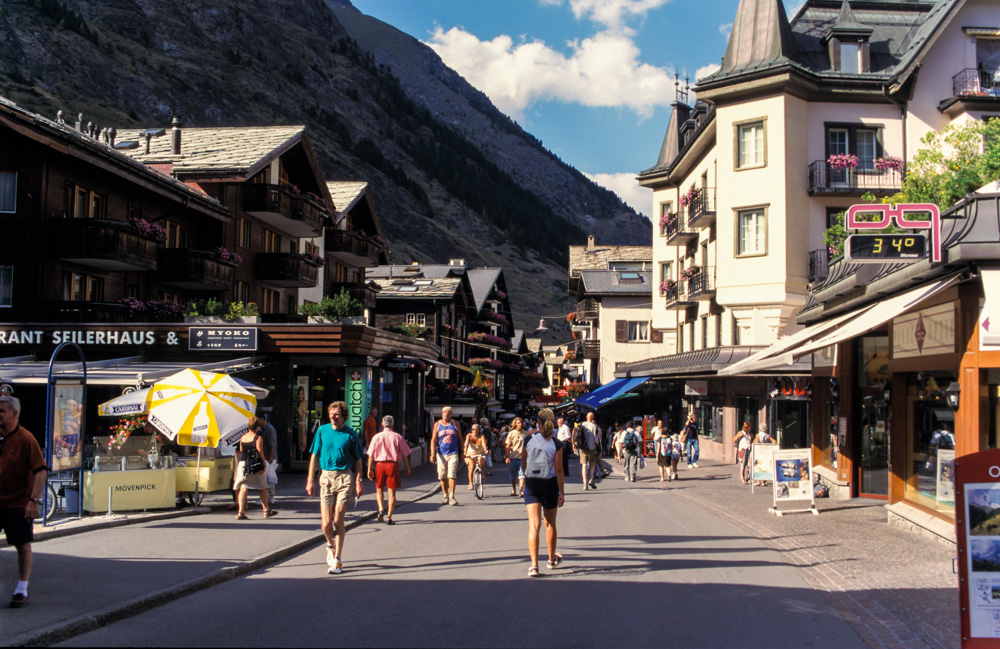 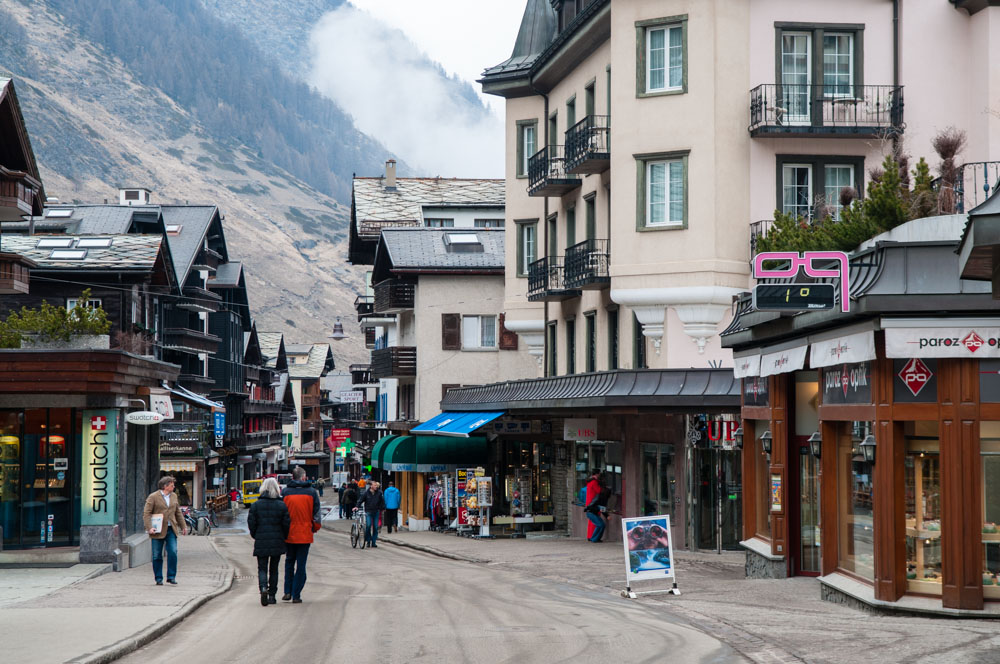 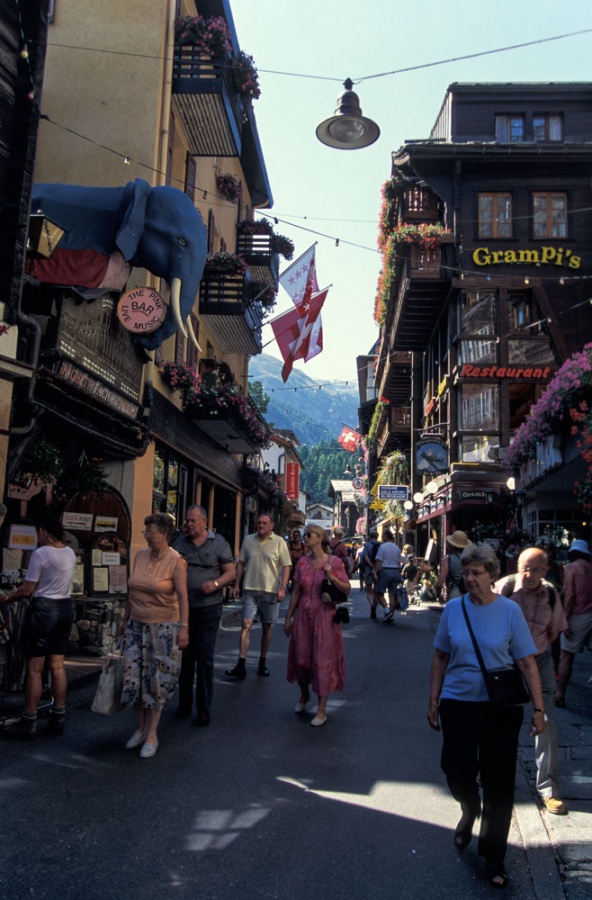 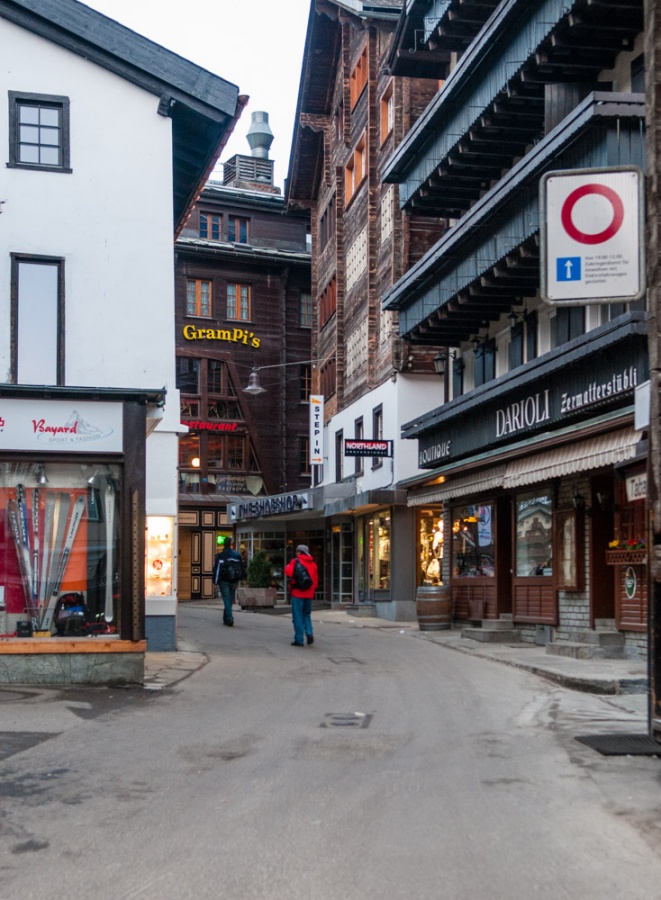 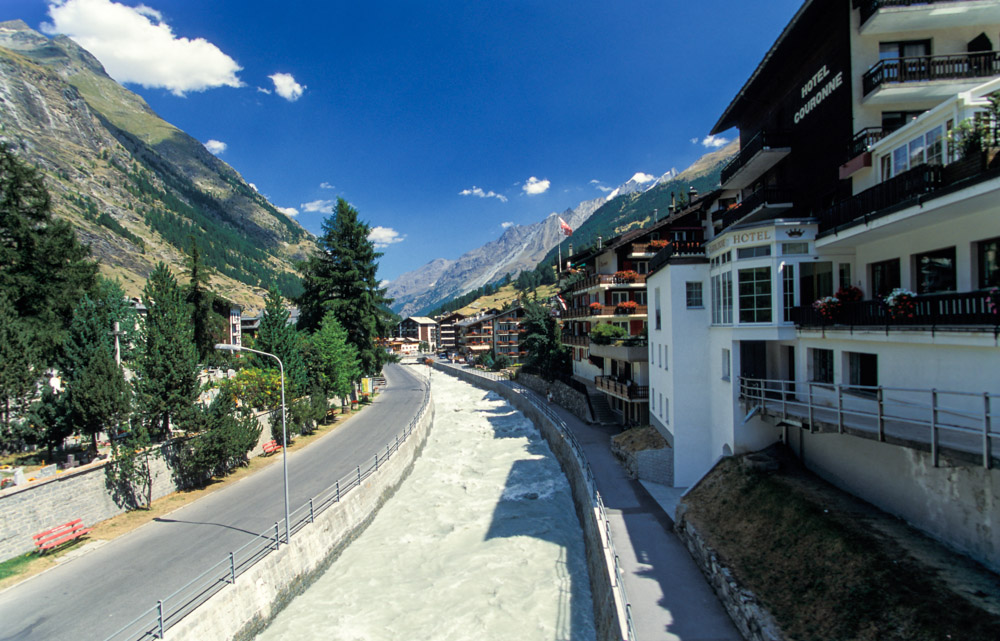 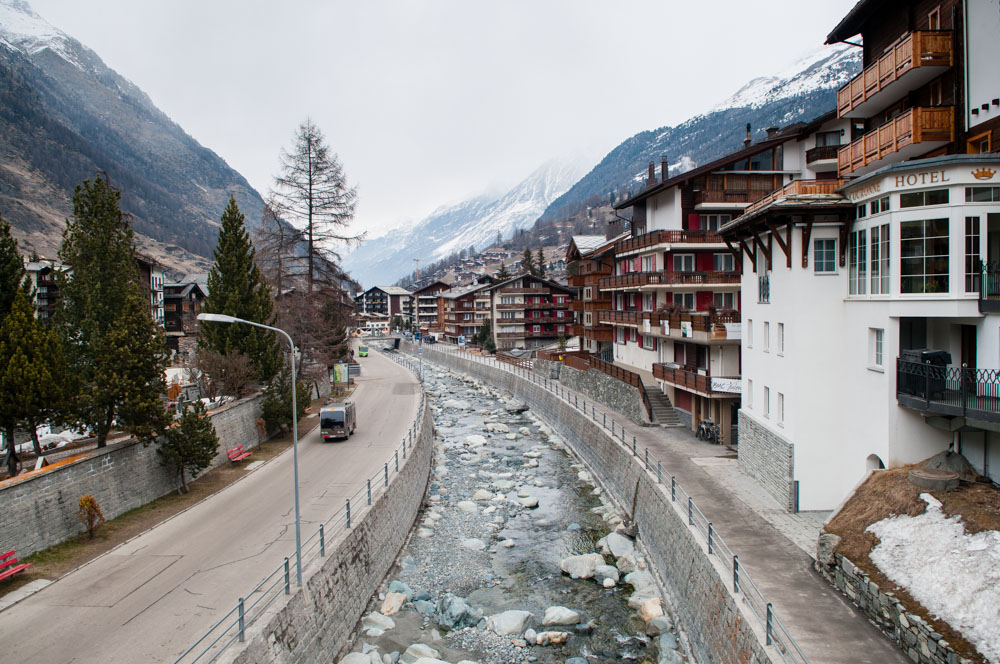 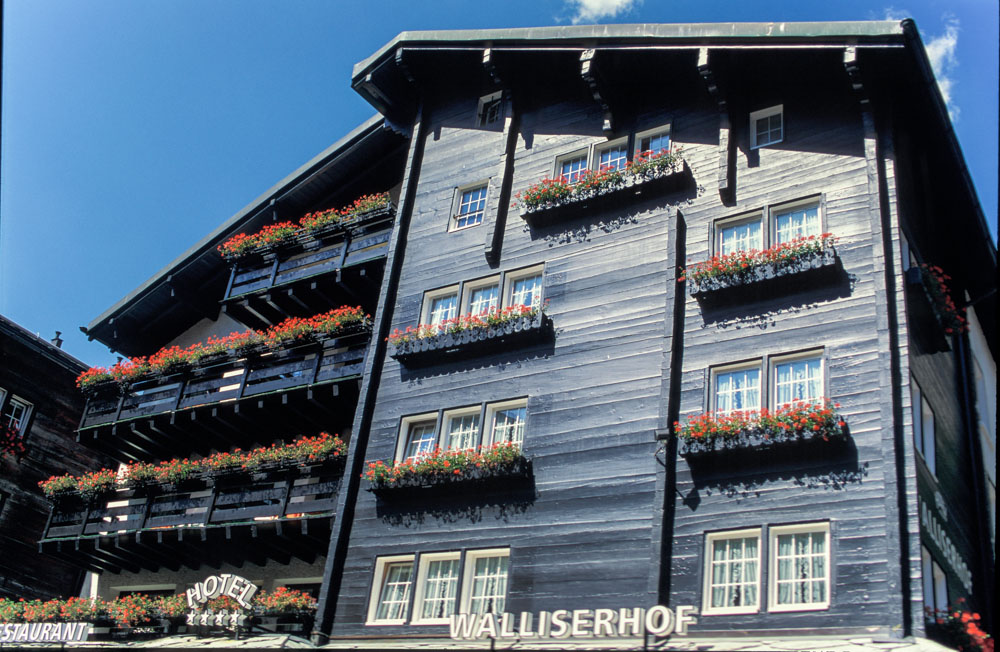 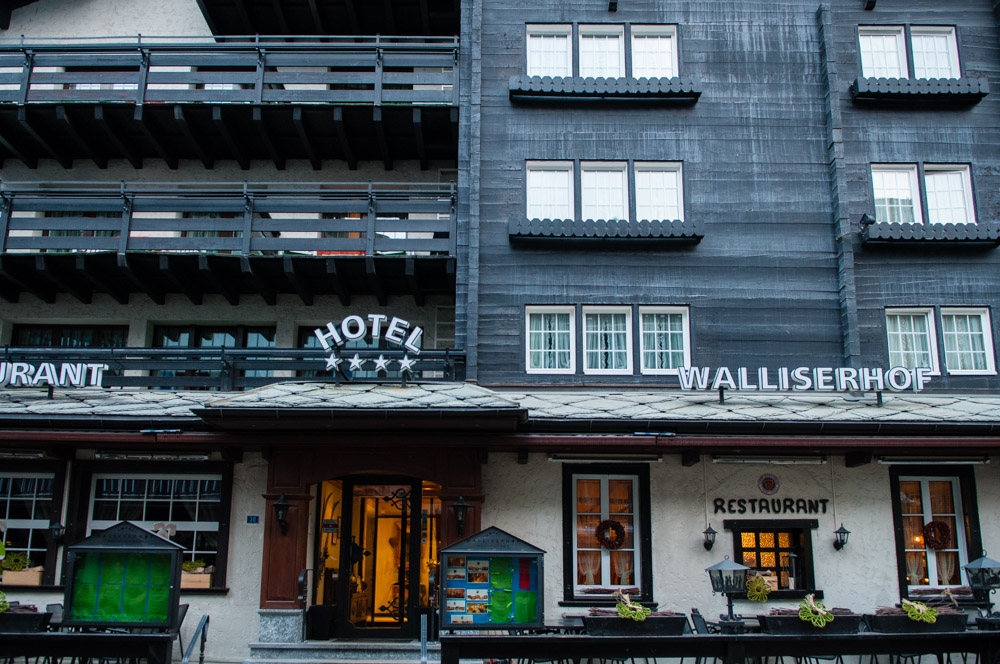 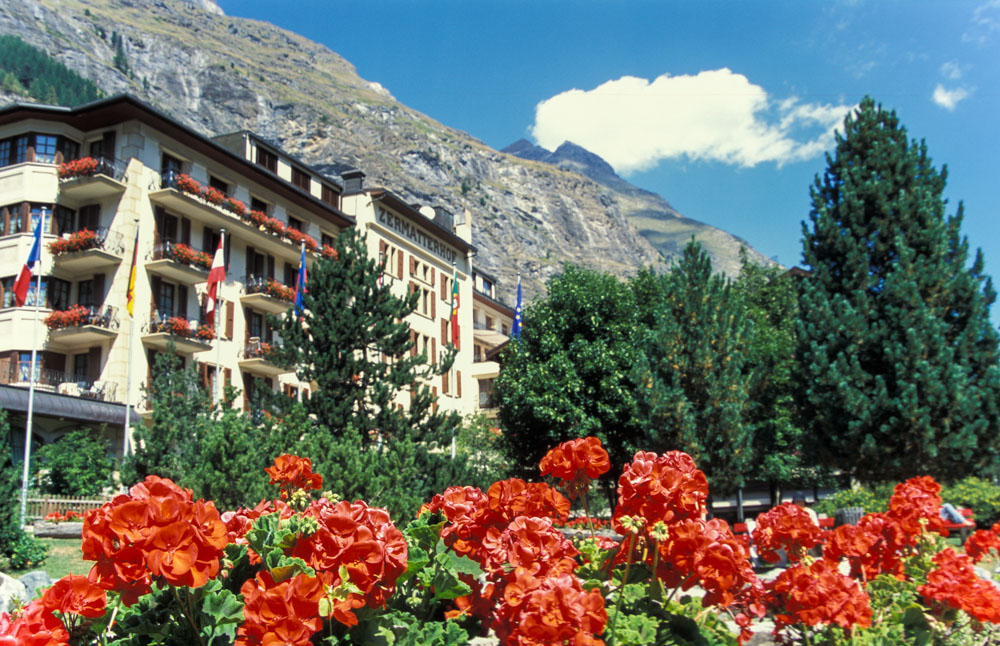 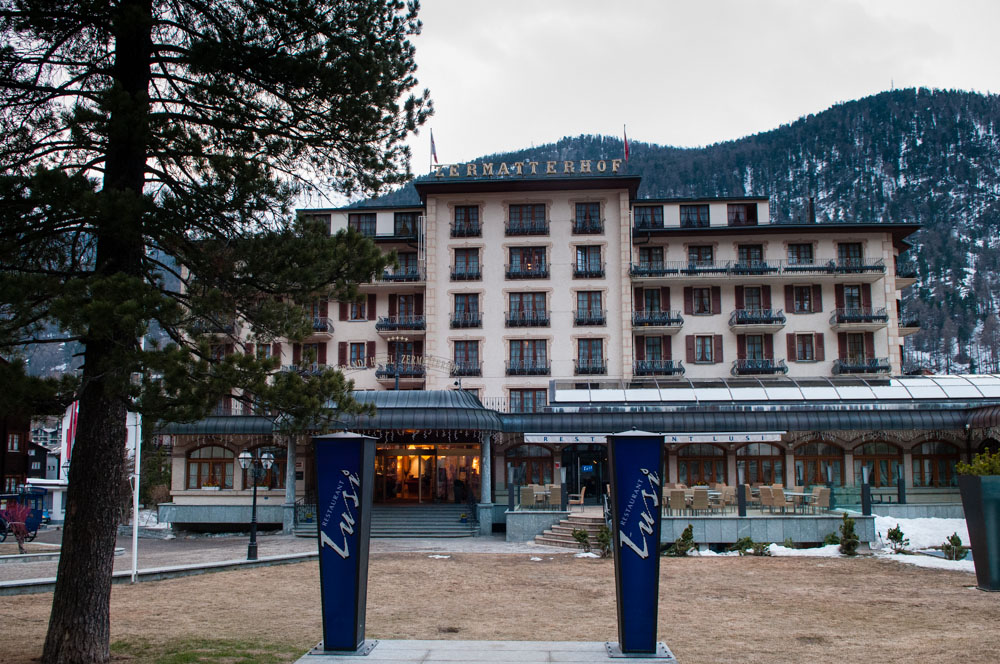 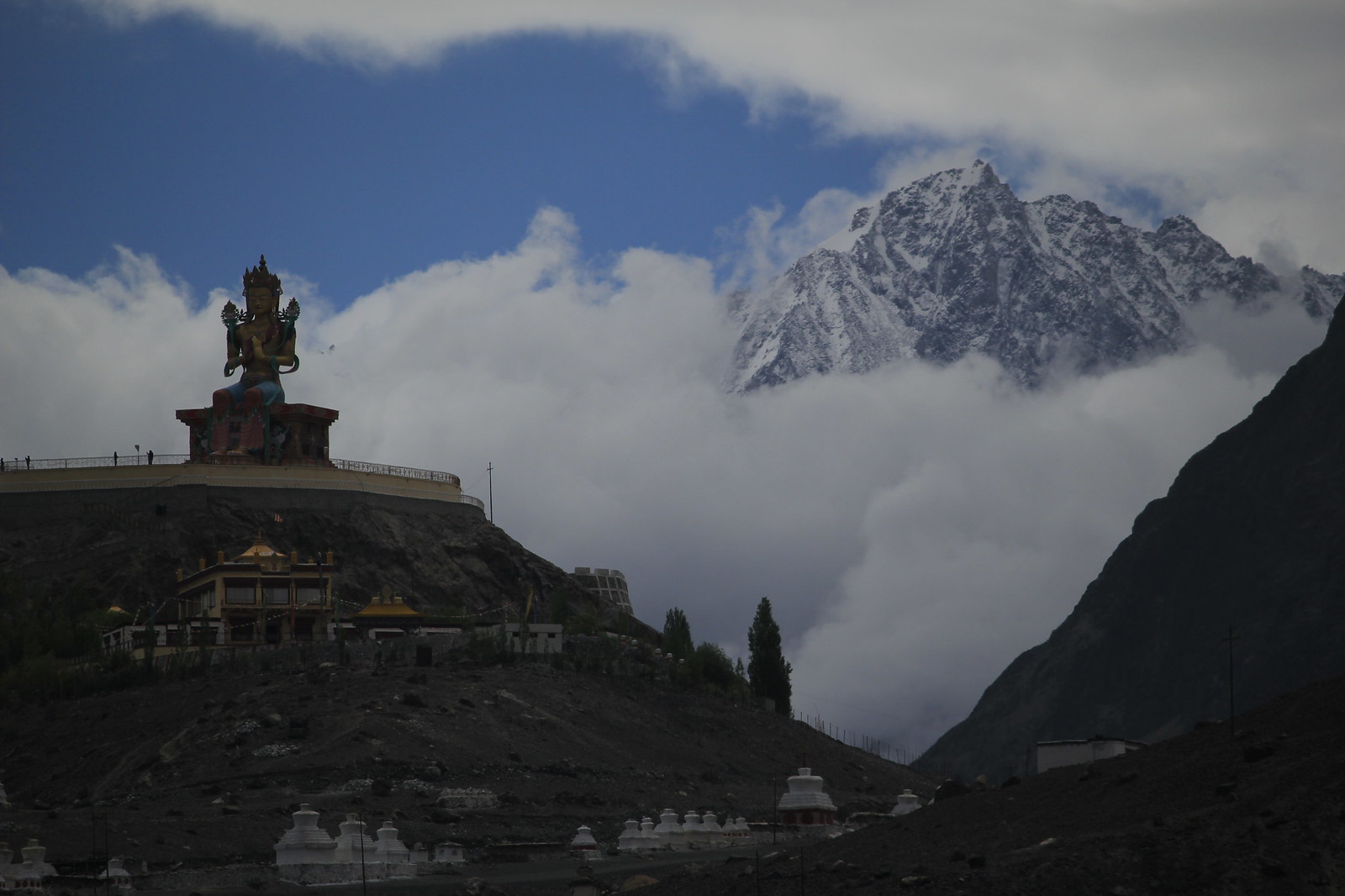 Beautiful photographs everyone, sharing these one by one on our page
K

Thanks Masterji. I love your scooter adventures.

South Coyote Buttes:
there is no manupation done on this pic, the rock formation is in this shape.

kd,
These are fantastic pictures.
In the first picture it looks like the red color of the rocks is reflected in the clouds.
Henry

OH my god I never knew such a difficult route exists in India. Pls more pics of this route. I have a fear of heights and this route will be the ultimate to drive for me to overcome my fear. Pls more pics.
You must log in or register to reply here.
Share:
Facebook Twitter Reddit Pinterest WhatsApp Email
Top