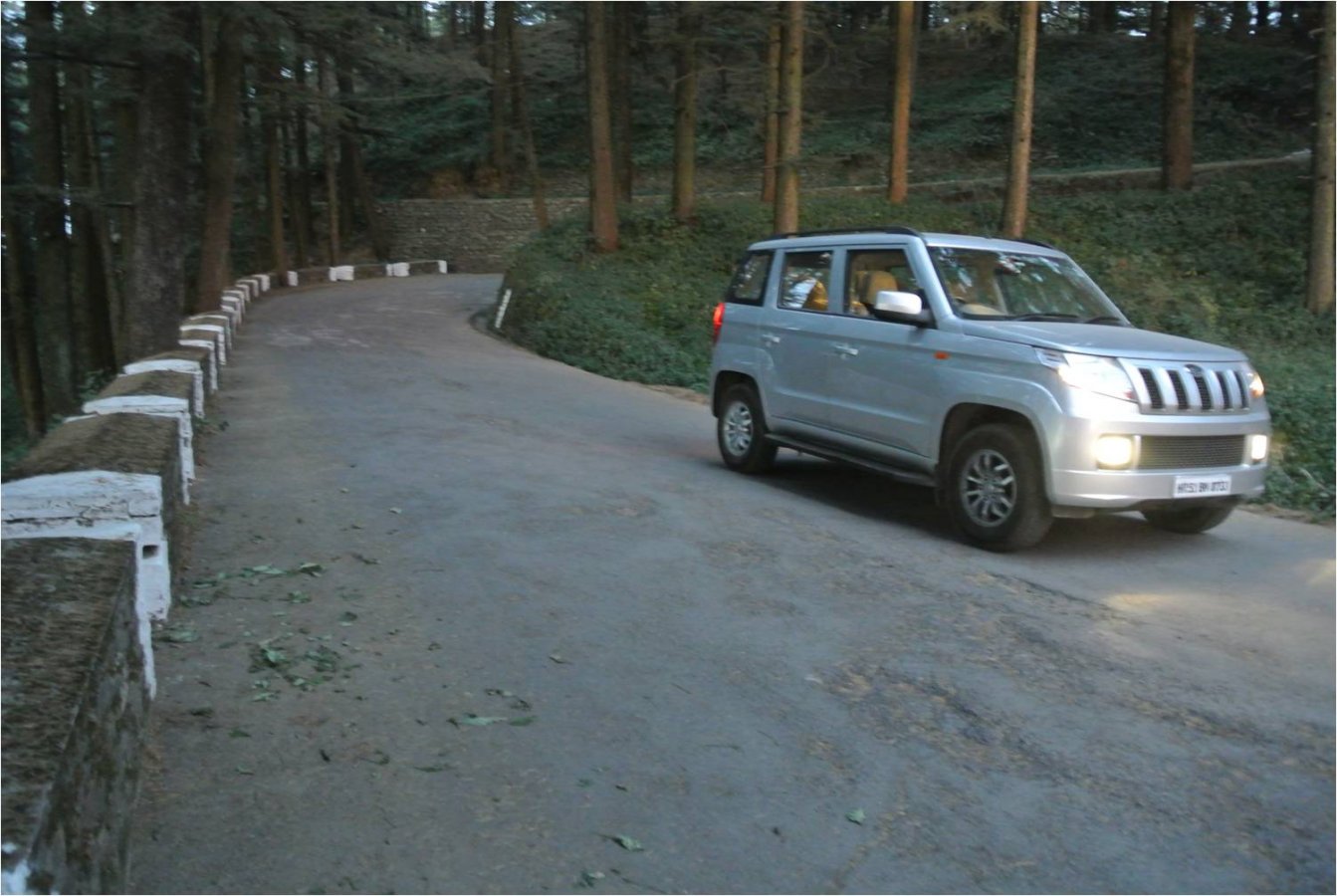 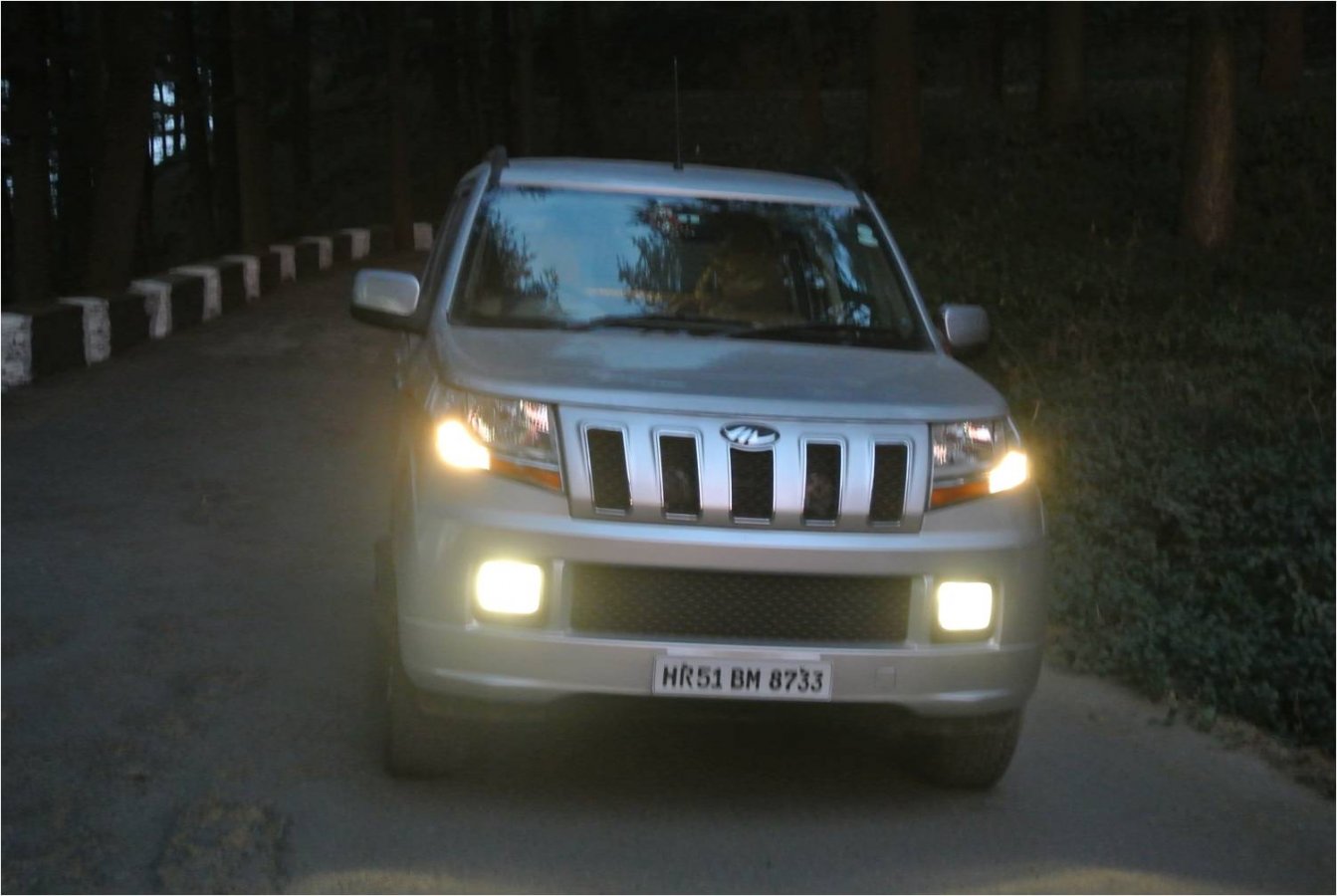 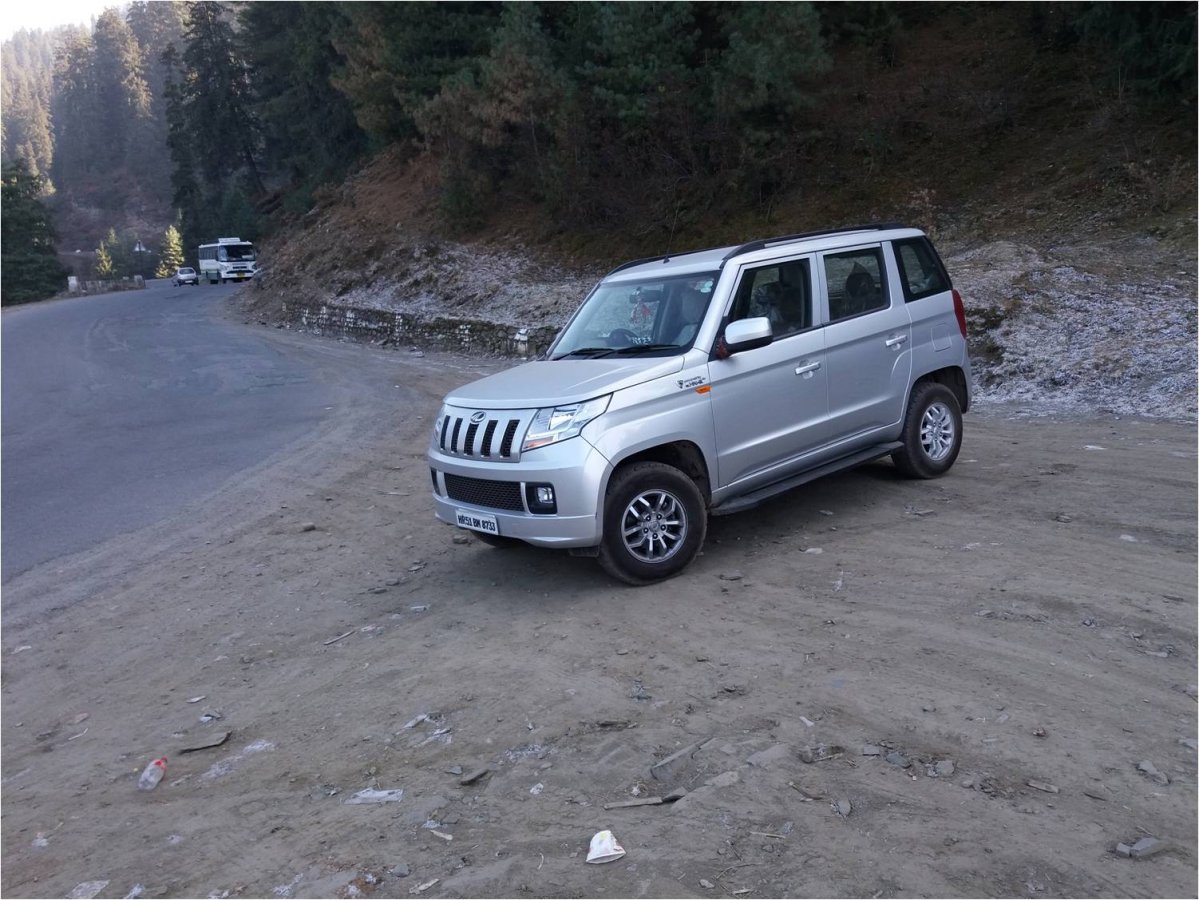 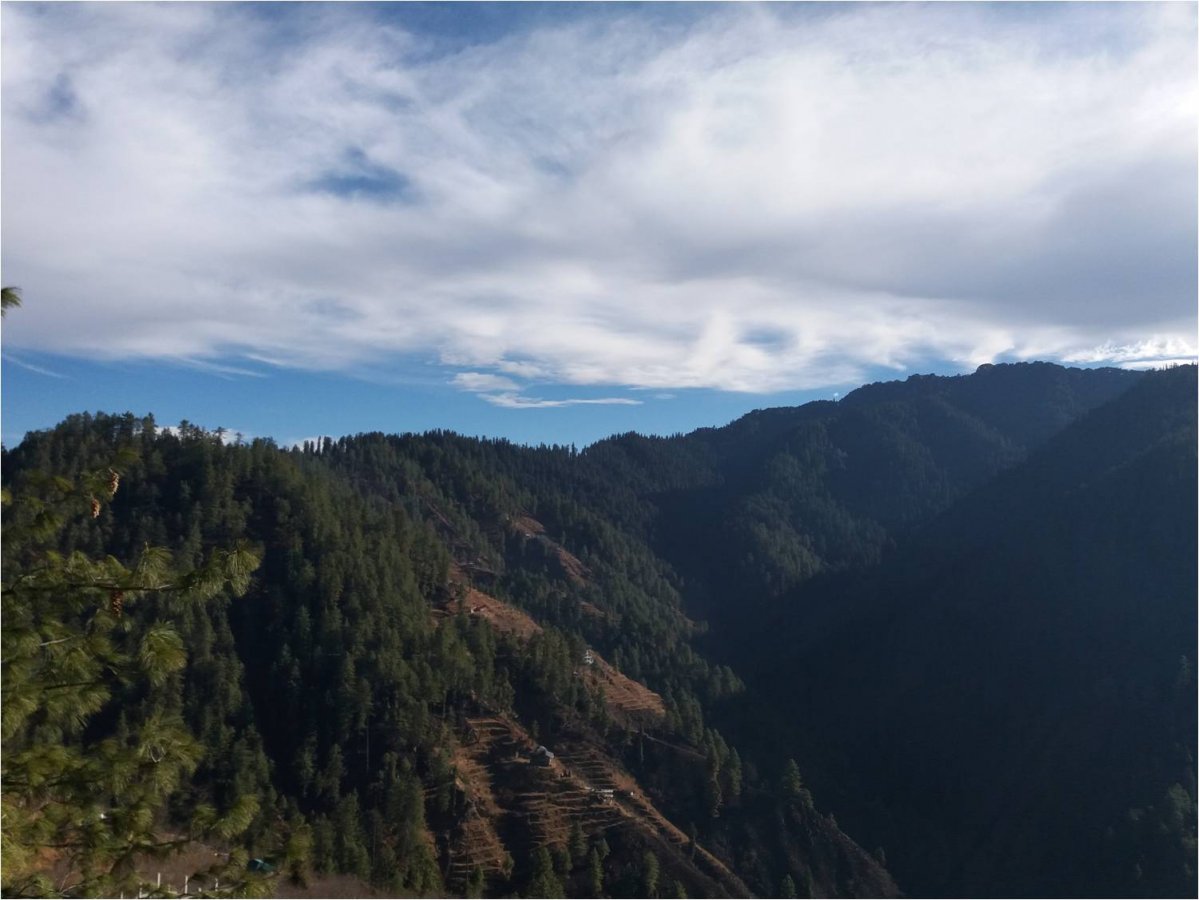 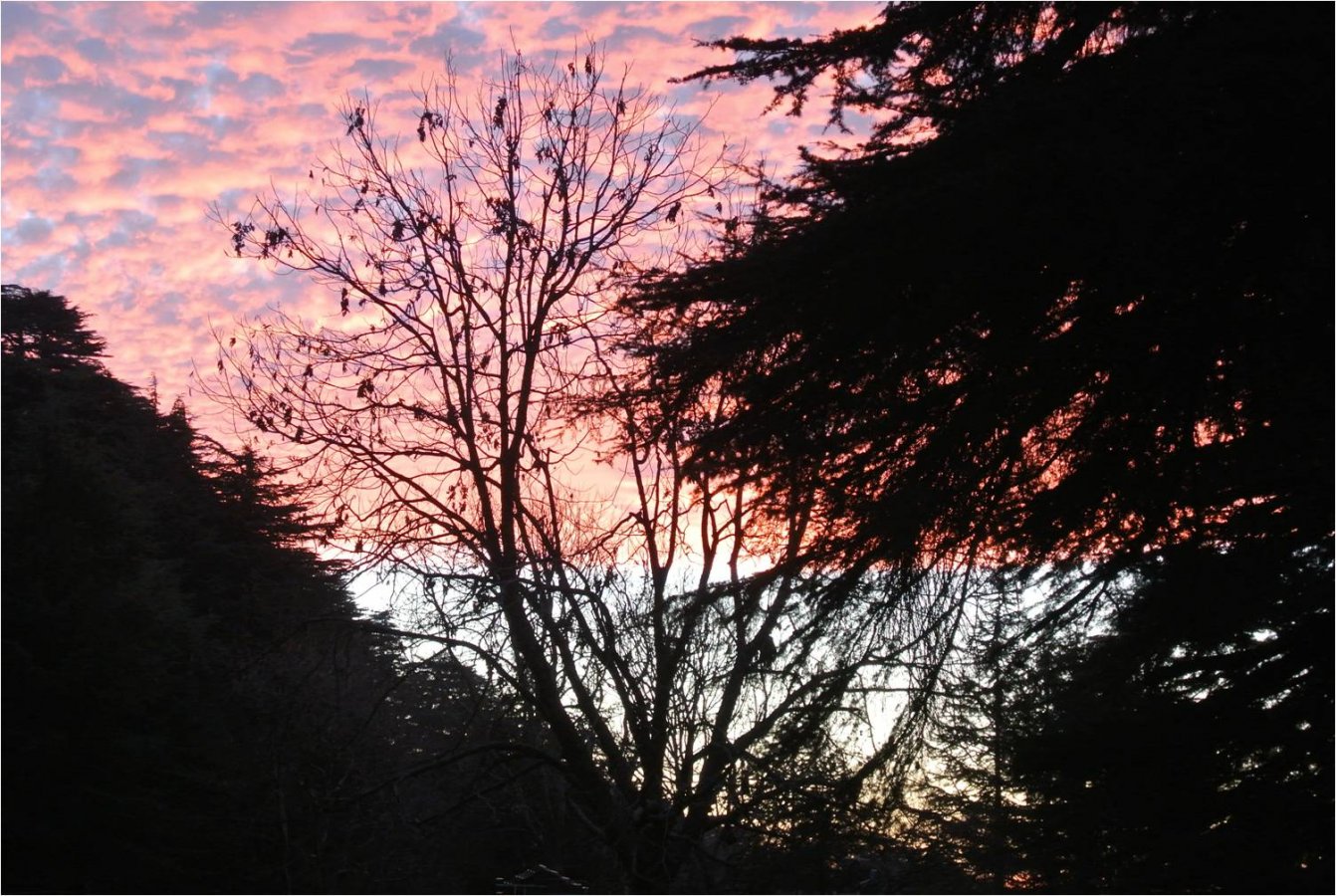 it is like a person who wants to get himself photographed adjust all his clothes and do his hair!

it is like a person who wants to get himself photographed adjust all his clothes and do his hair!

Already 3500km on odo with only one highway trip to my native place, me and my tank was excited to raid hills and our work pressure allowed us to do so.

My colleagues Bharat & @Pratik Banerjee accompanied me on this trip , date was decided but destination was not.

Himachal was my only choice, since we didn’t had many days with us so we decided to make a short distance trip.

13th Dec 2016 late evening - All set to leave but destination was still not decided, one of my friend suggested us to visit Tungnath / Auli and we made our mind for the same, left Delhi around 1:30 midnight, we reached a T point near NH24 where right turn is towards Uttrakhand and left turn takes you Himachal.

After reaching the point I again asked my colleagues, guys where to go?

And the reply was, Bhai jahan tera maan kare… And I took the left turn towards Himachal.

After crossing Delhi, it was dense fog all over till Panipat, driven carefully. 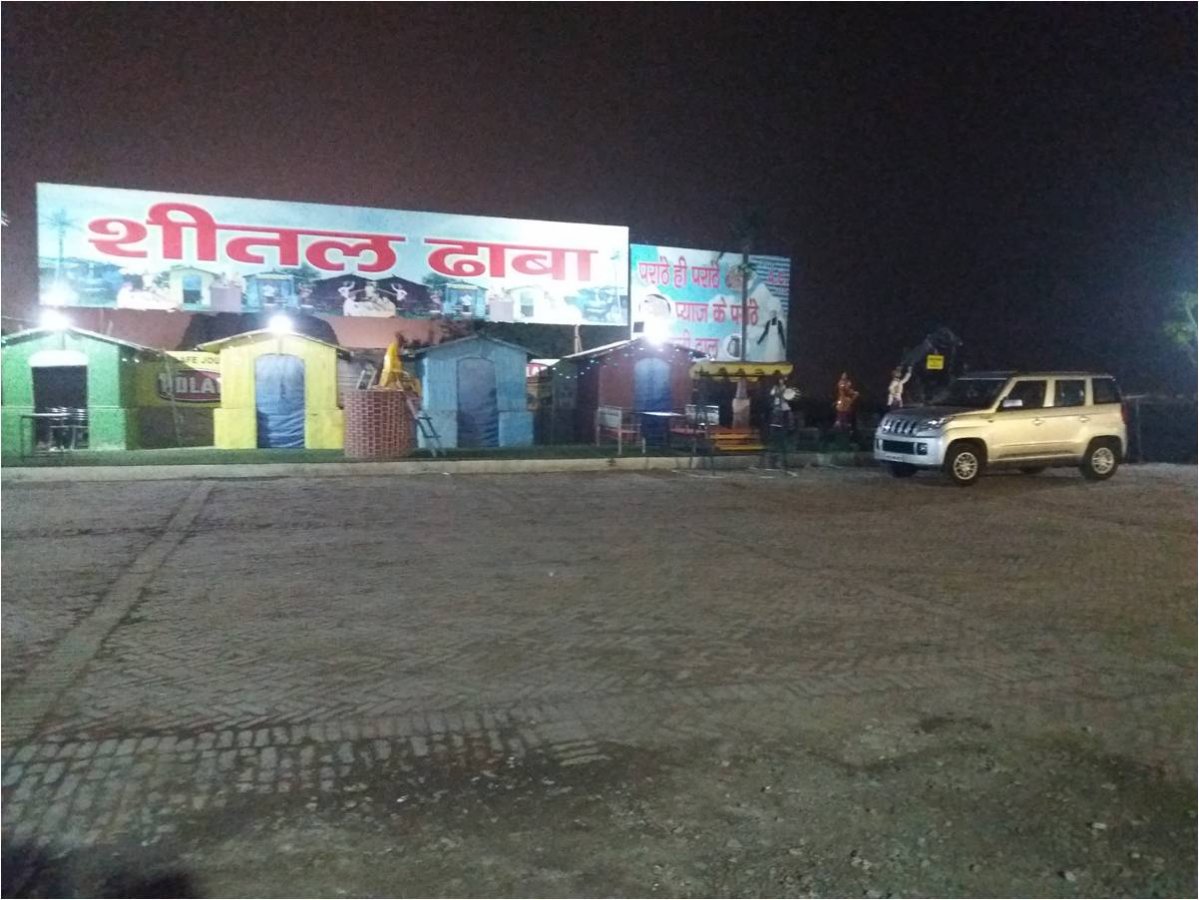 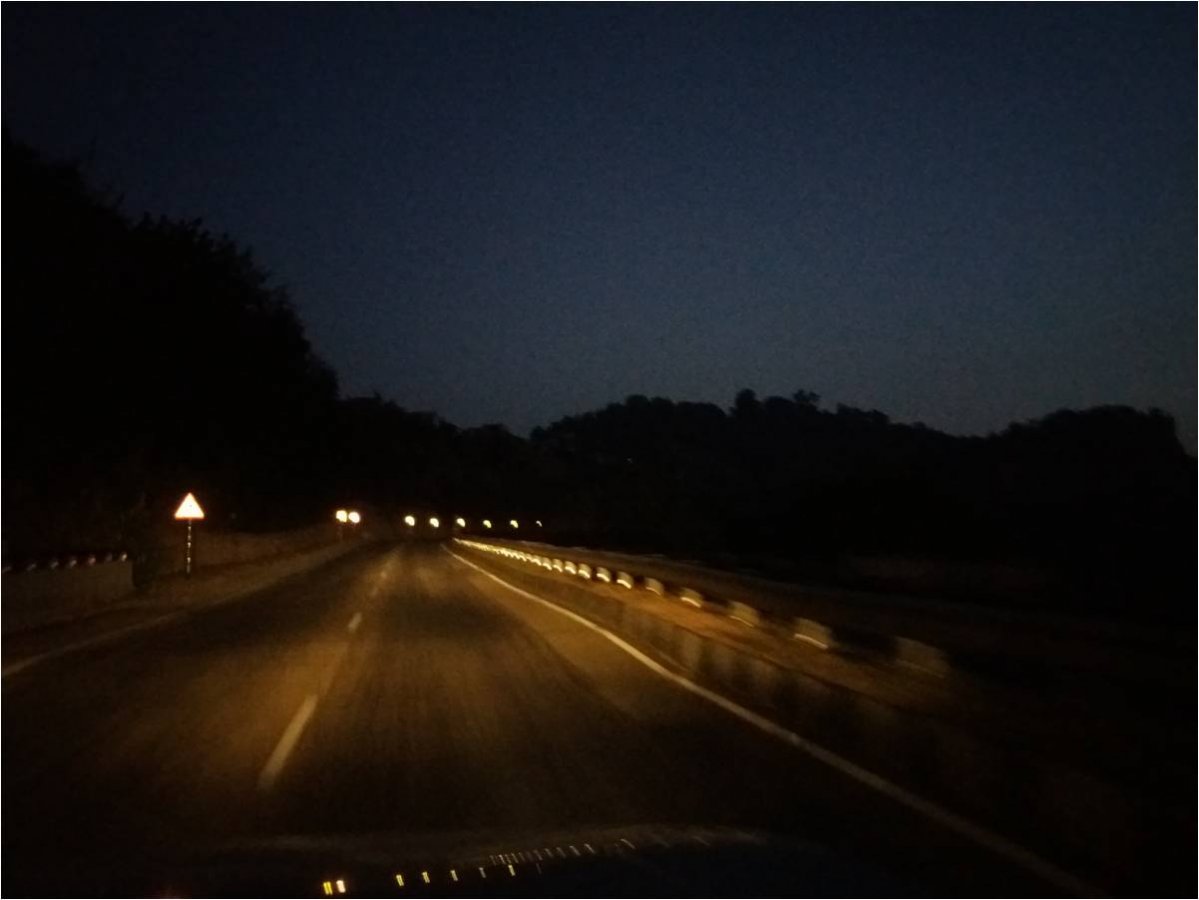 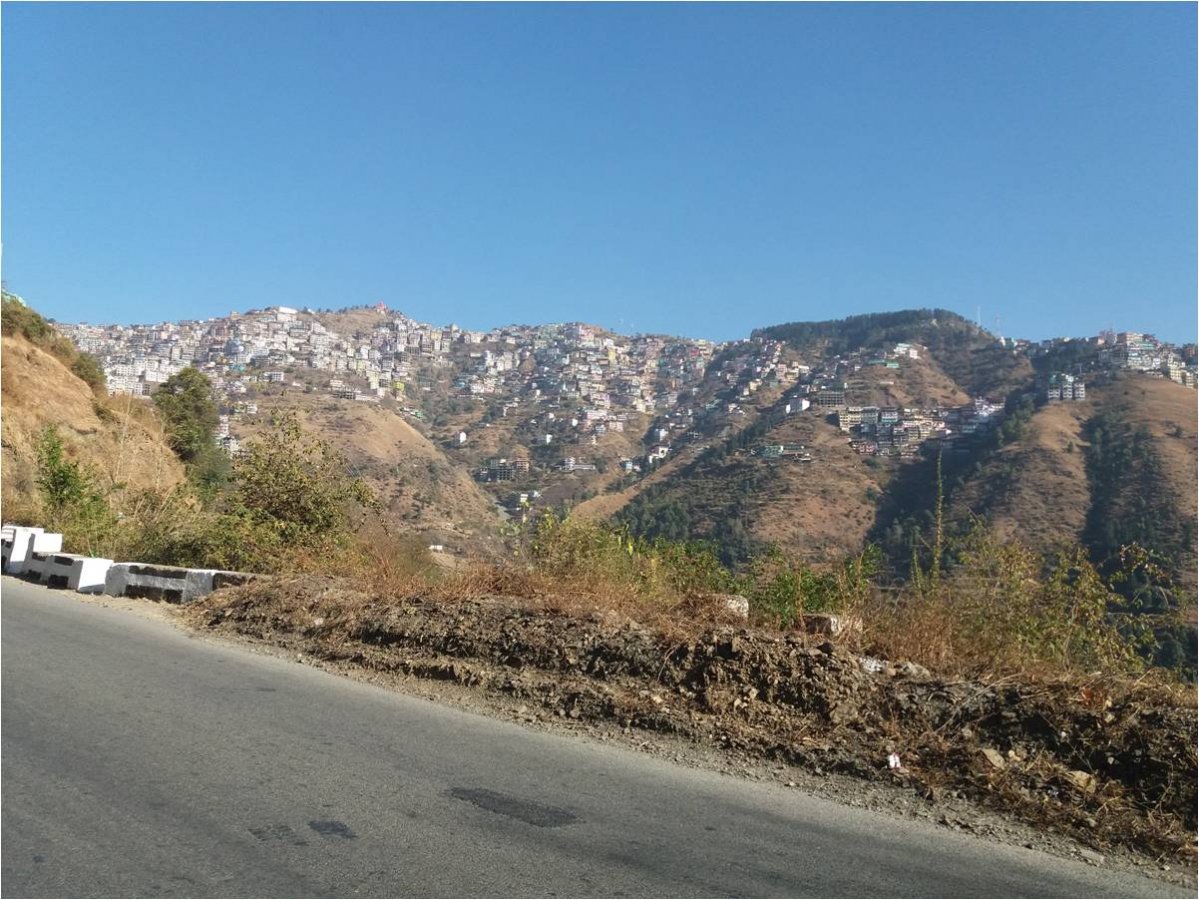 Took bypass from ISBT as we didn’t want to stuck in Shimla traffic.

Reached Kufri around 9AM and 30 mins halt for breakfast. 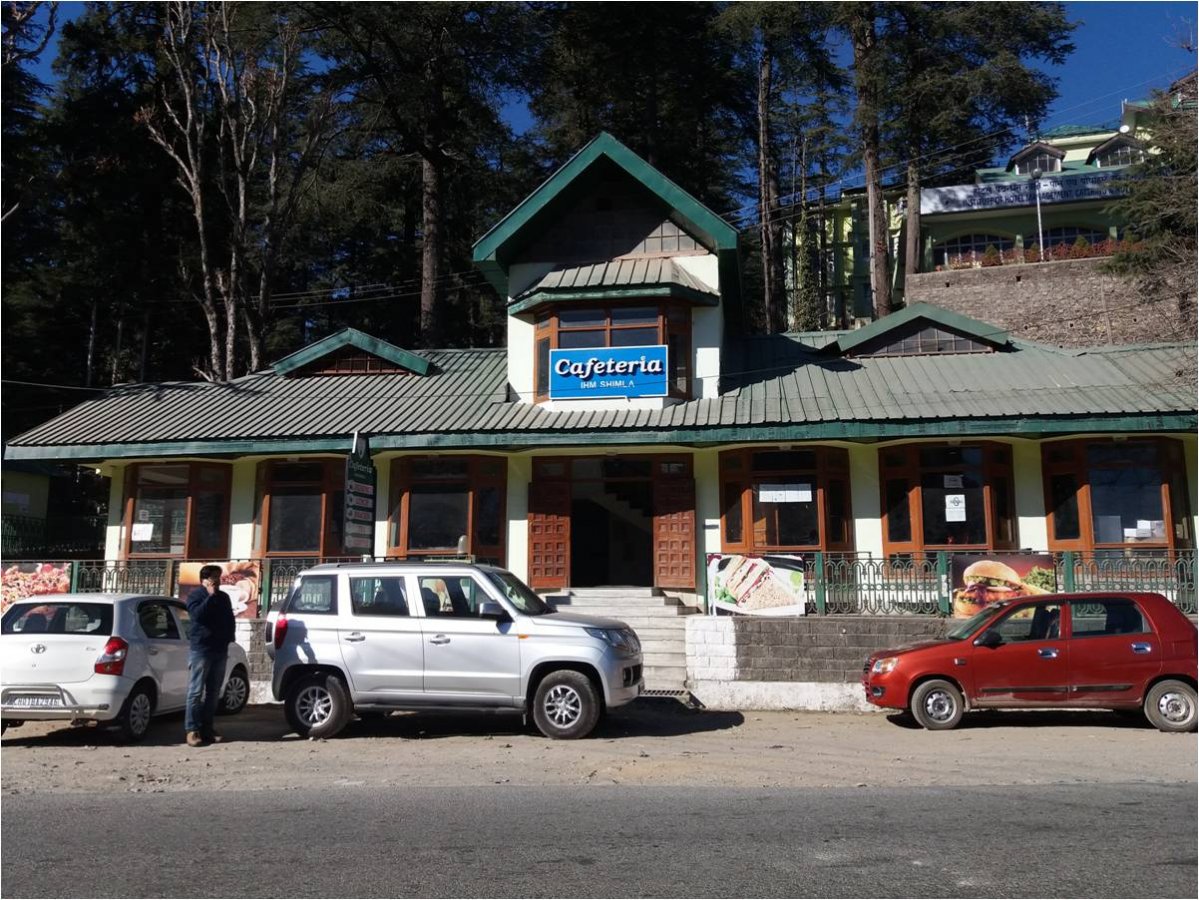 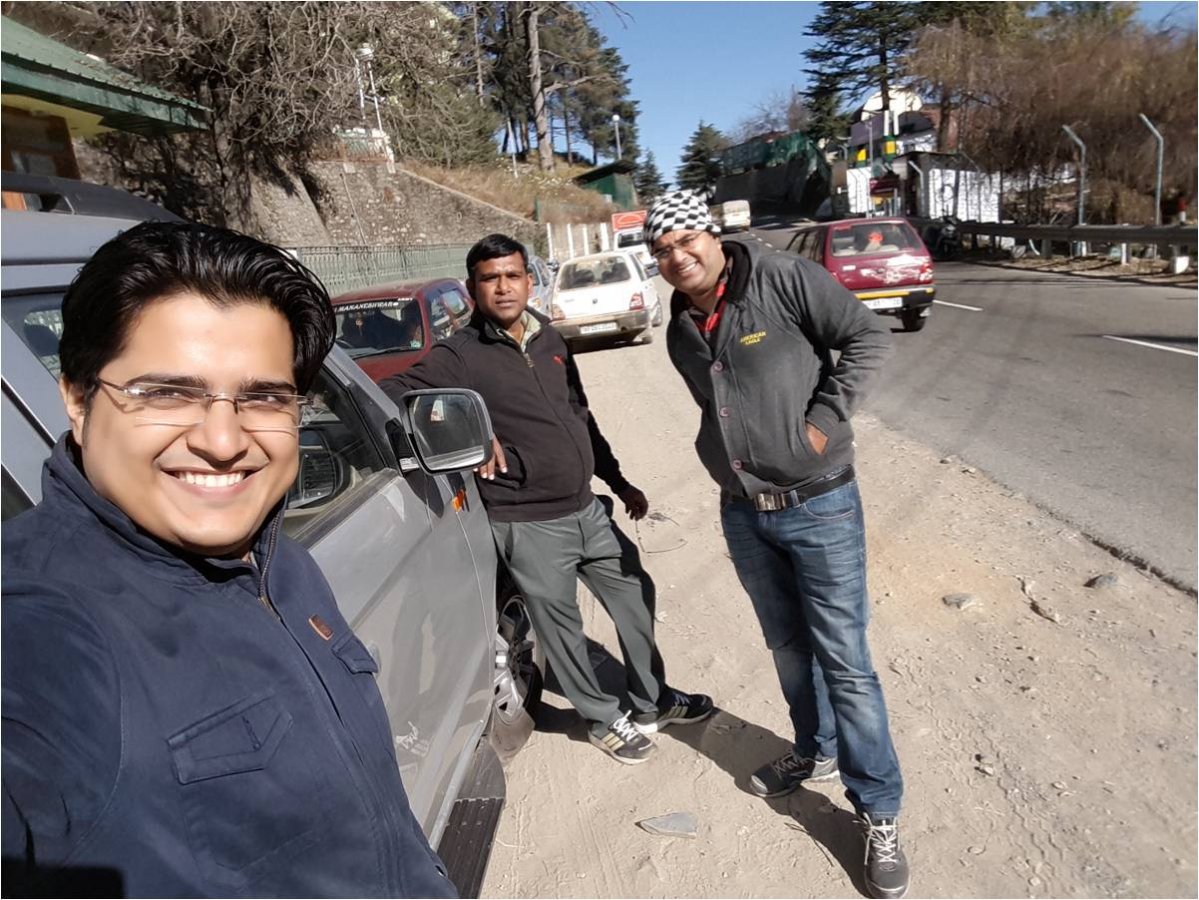 Tank need some rest too… 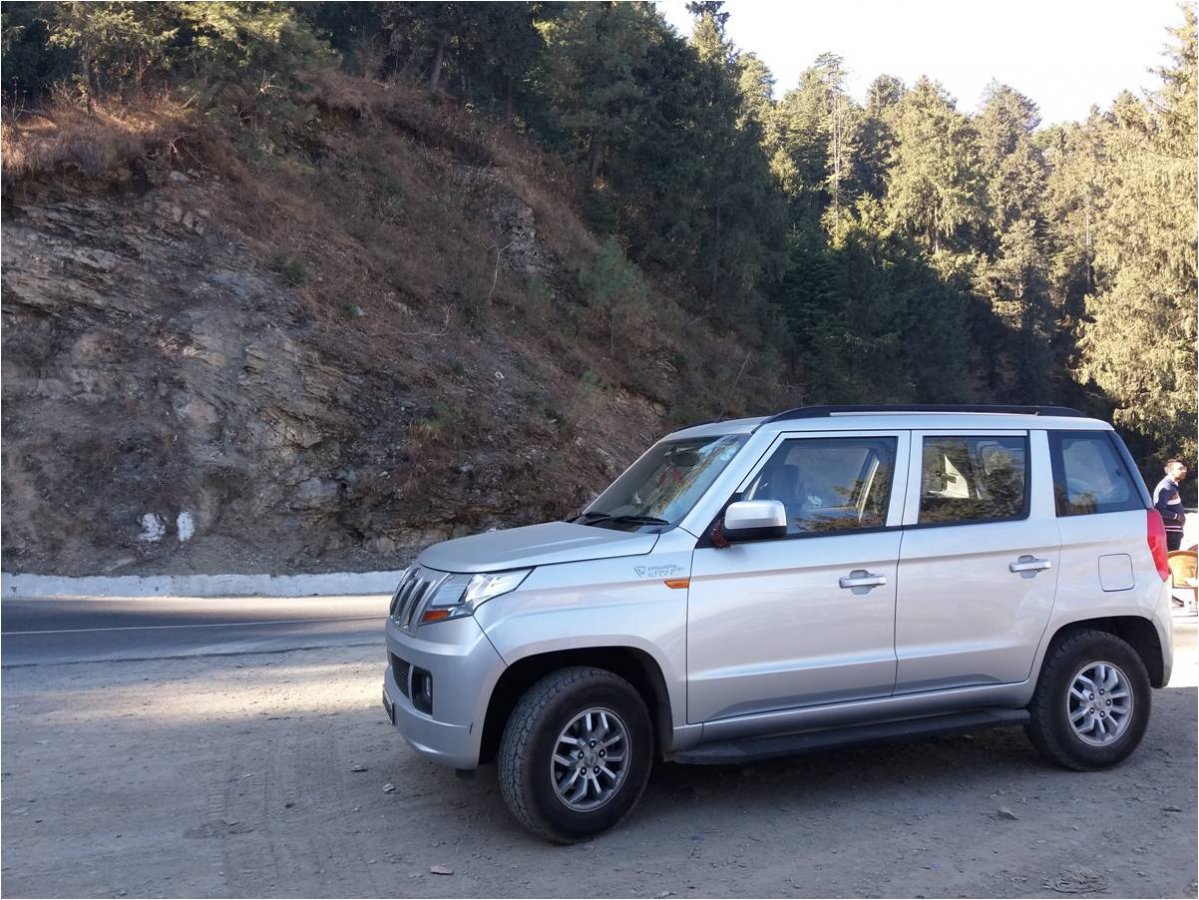 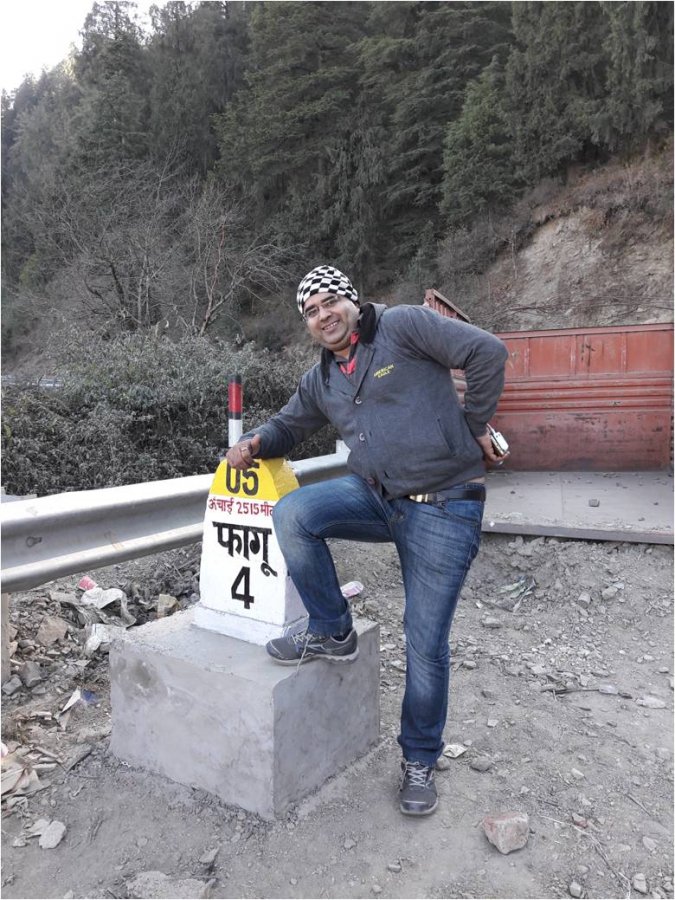 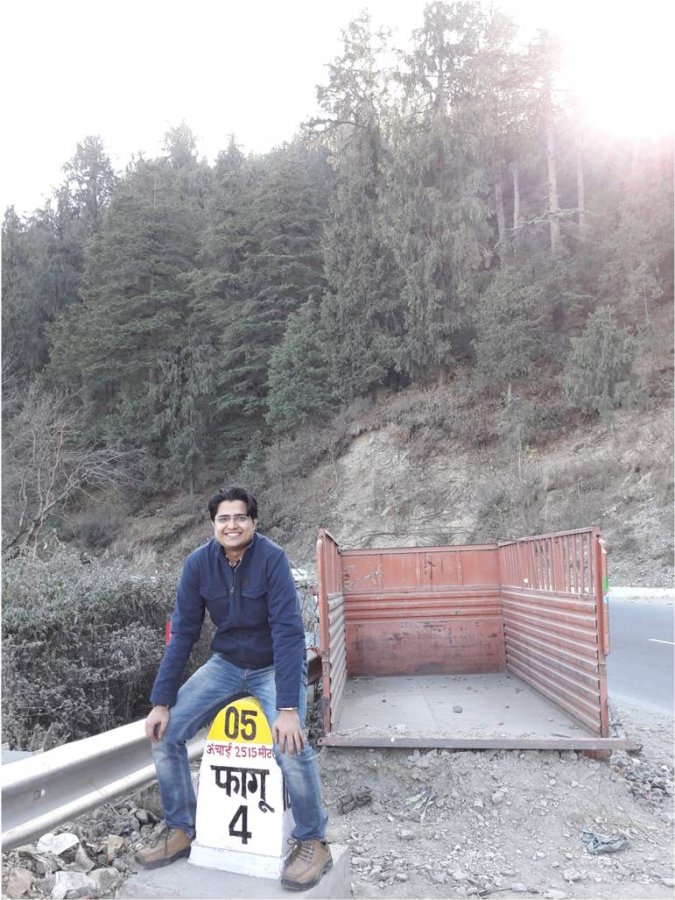 It was cold, but the sun provided us some warmness.

After having breakfast we moved towards our destination, Narkanda.

Superb tarred road from Kufri to Narkanda, Tank was running smoothly on curves.

We reached Narkanda by 12:30 and found some unexpected snow at road side. 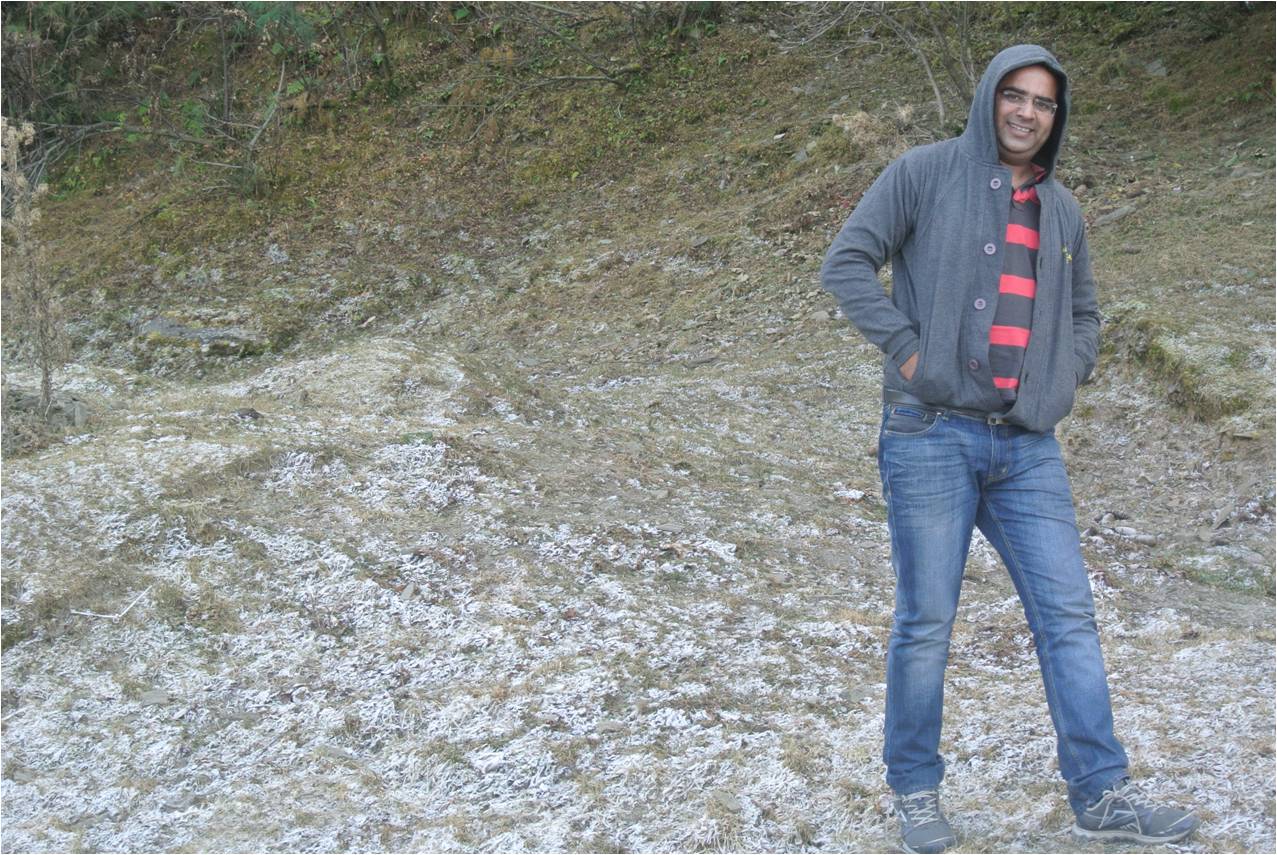 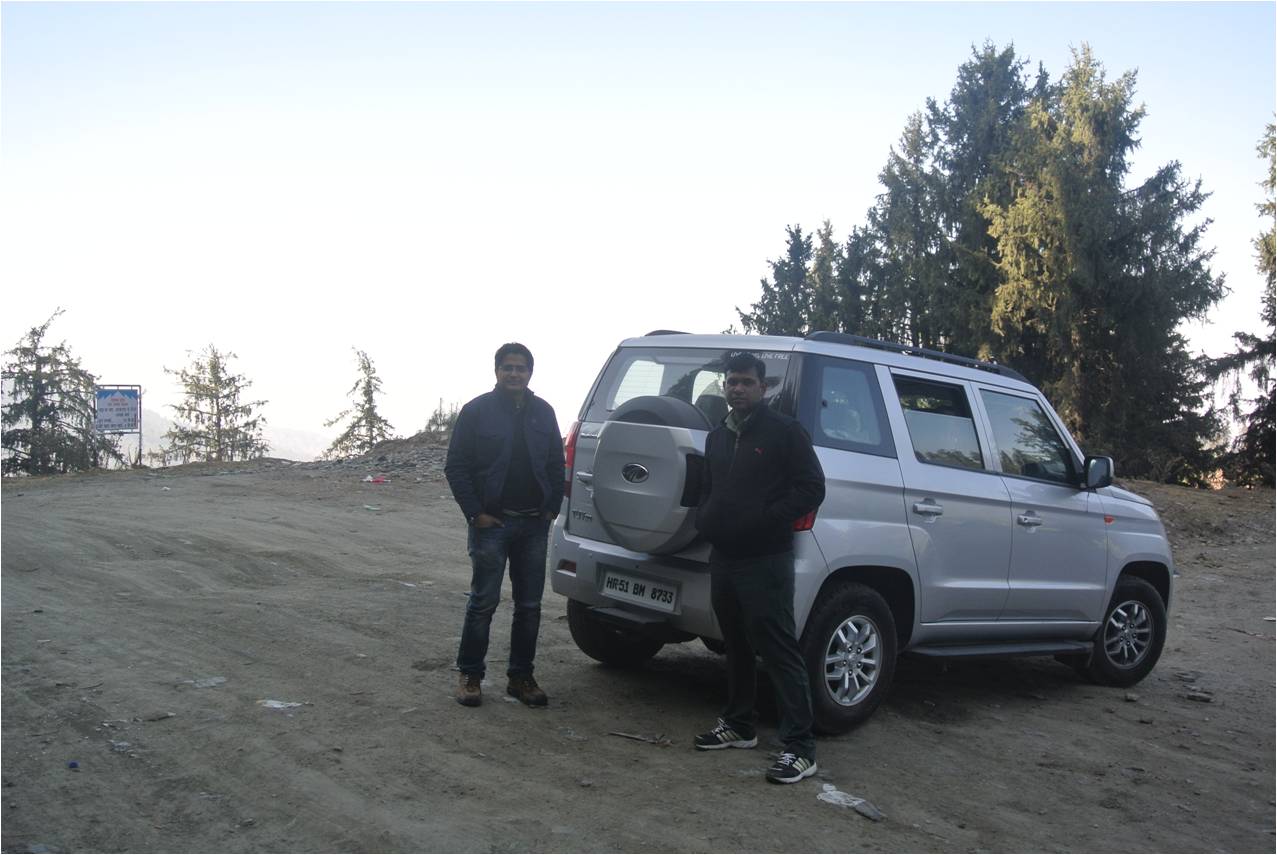 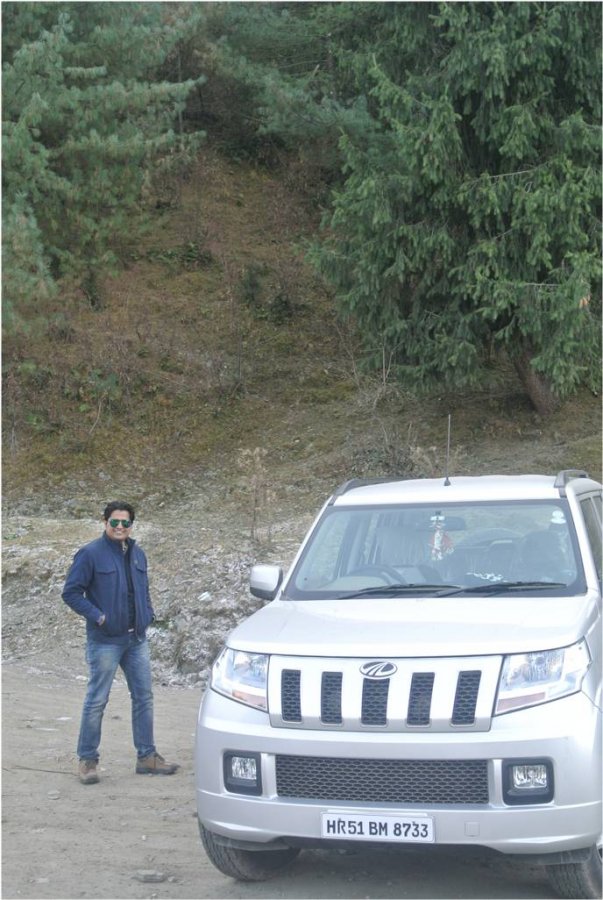 We checked in to Tethys Resort, a well maintained property, due to off season we got a good deal, we booked a suit, majestic view from balcony, Hatu Peak temple was visible from our room. 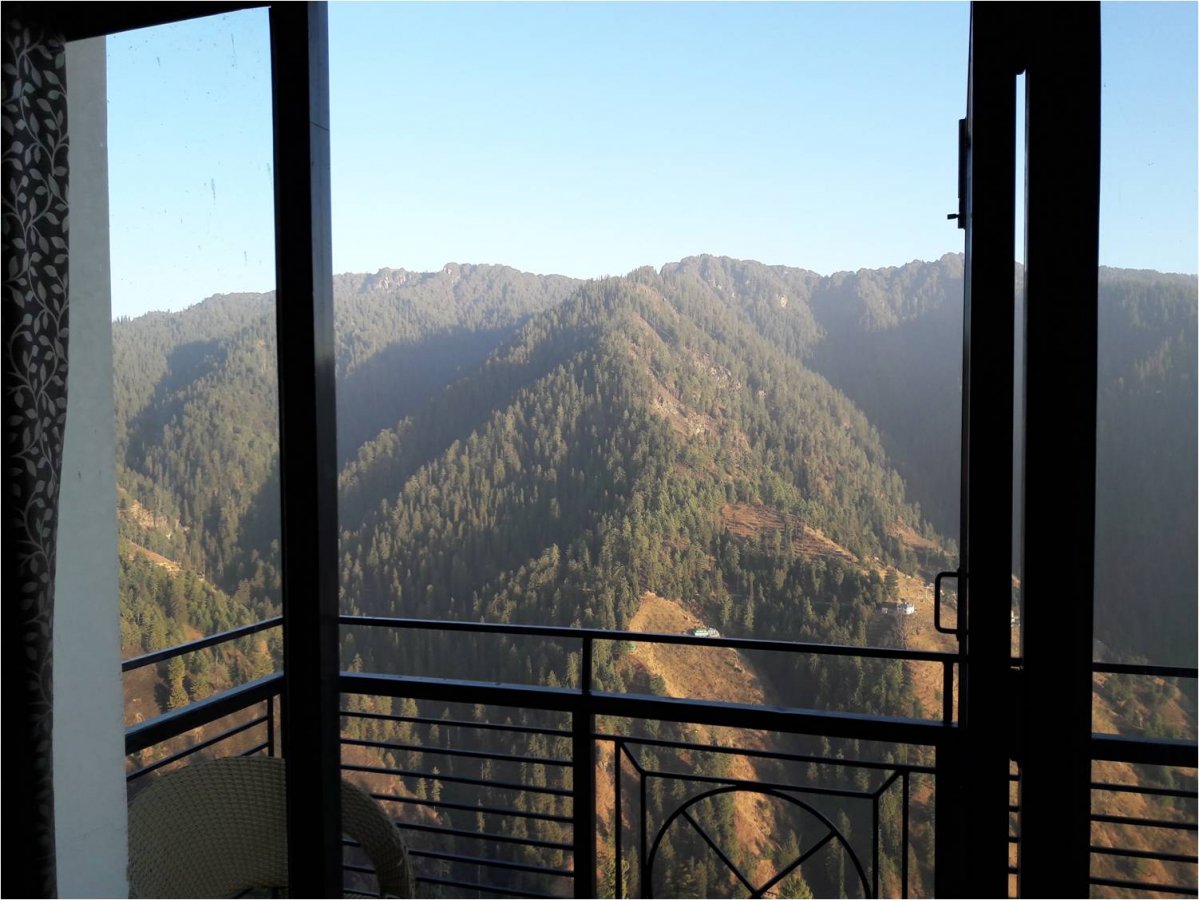 As we were tired, we move in to the beds for some rest, we woke up around 6PM and decided to go out , it was getting colder , the temperature was 3 degree by 6PM , somehow we packed ourselves in warm clothes and move out , resort guys arranged bonfire for us. 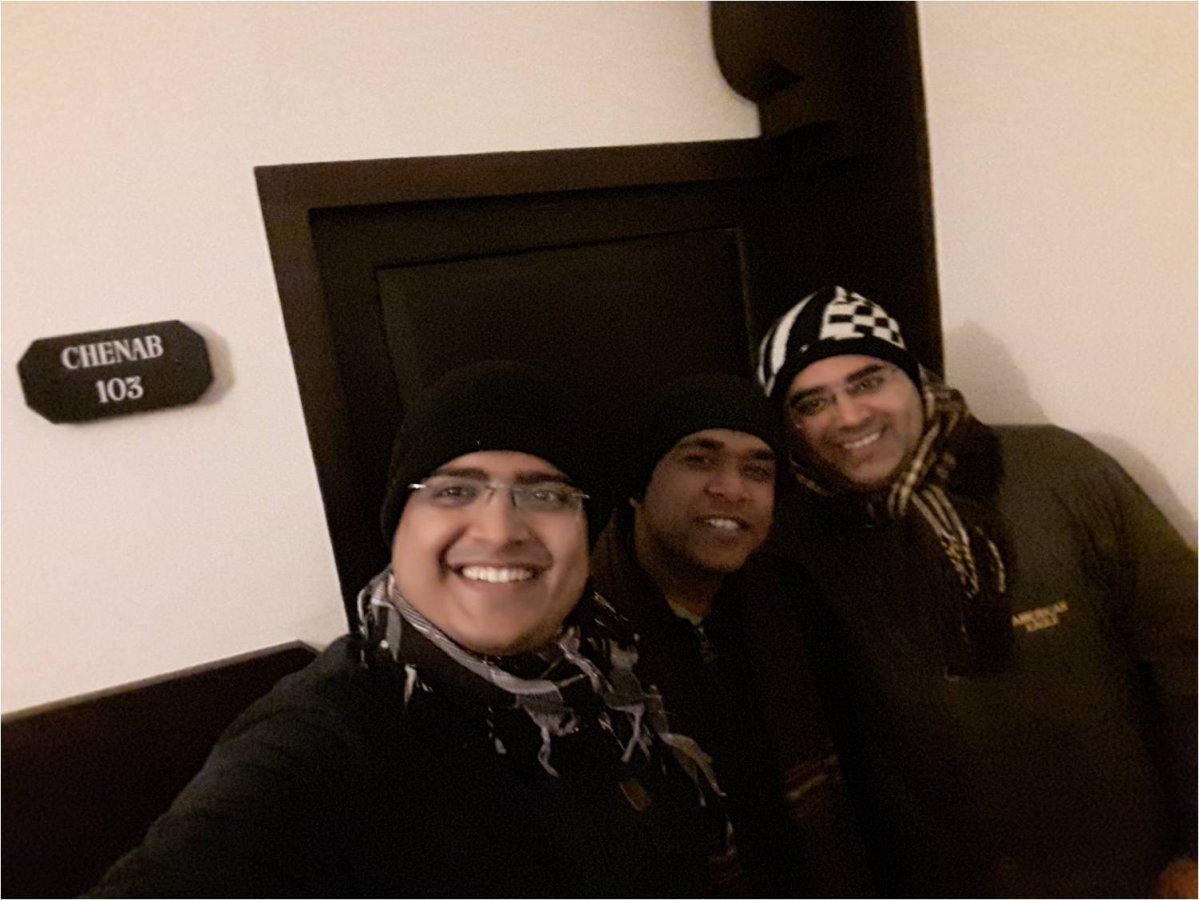 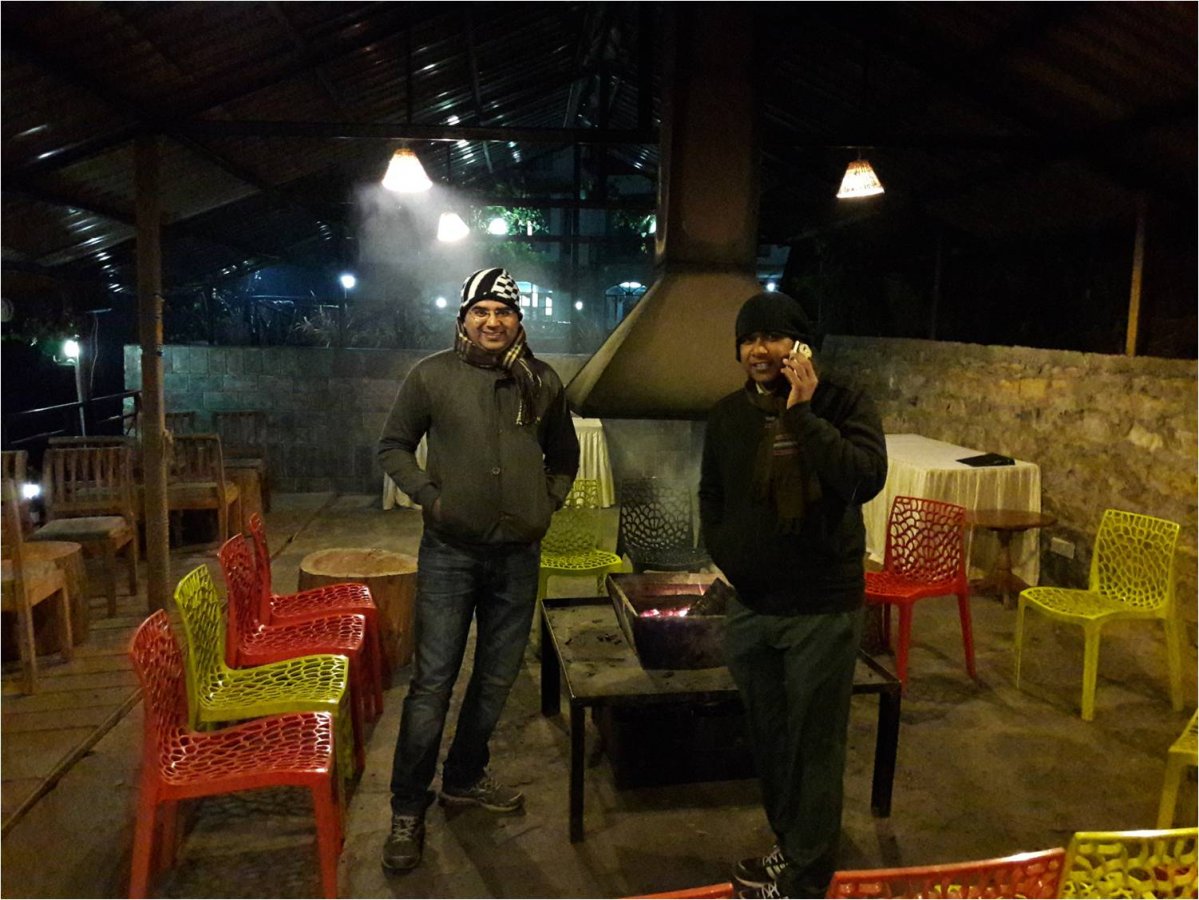 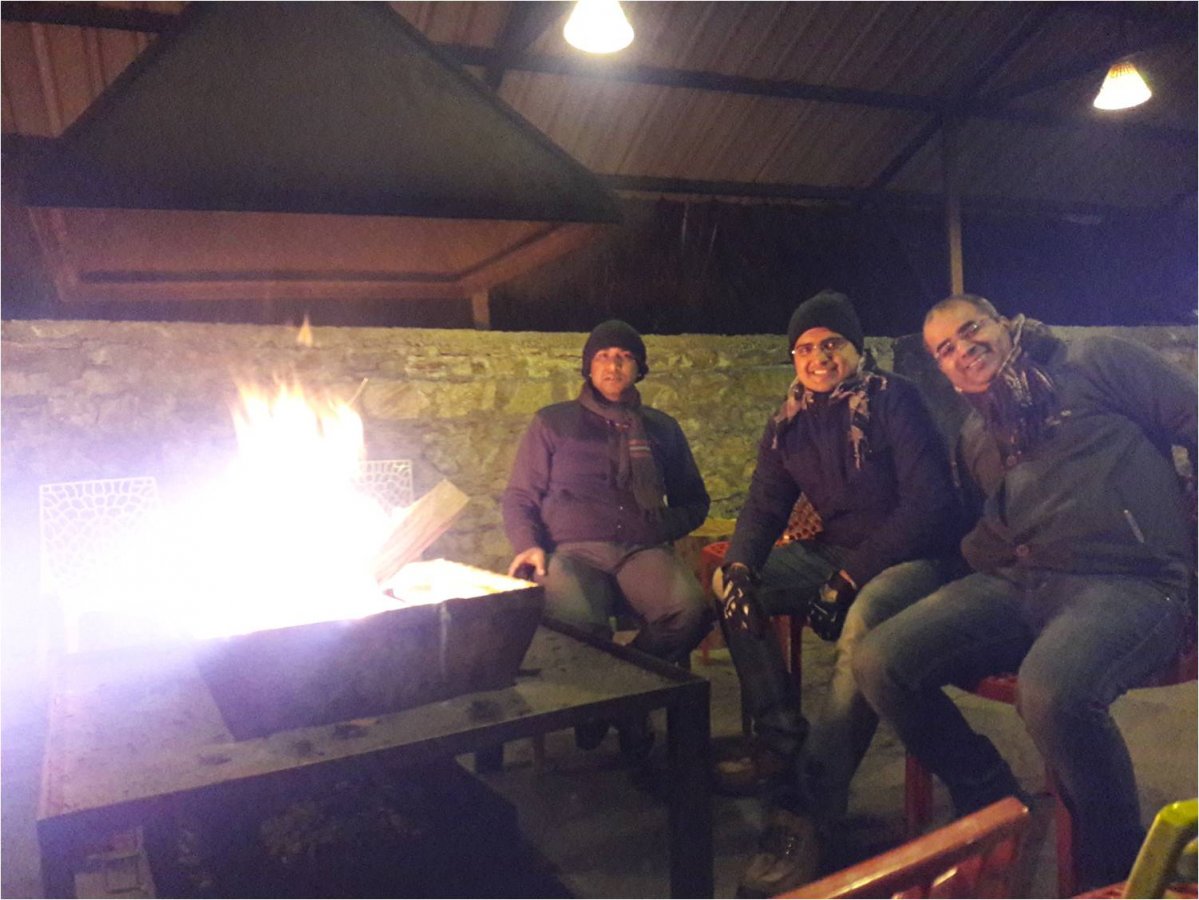 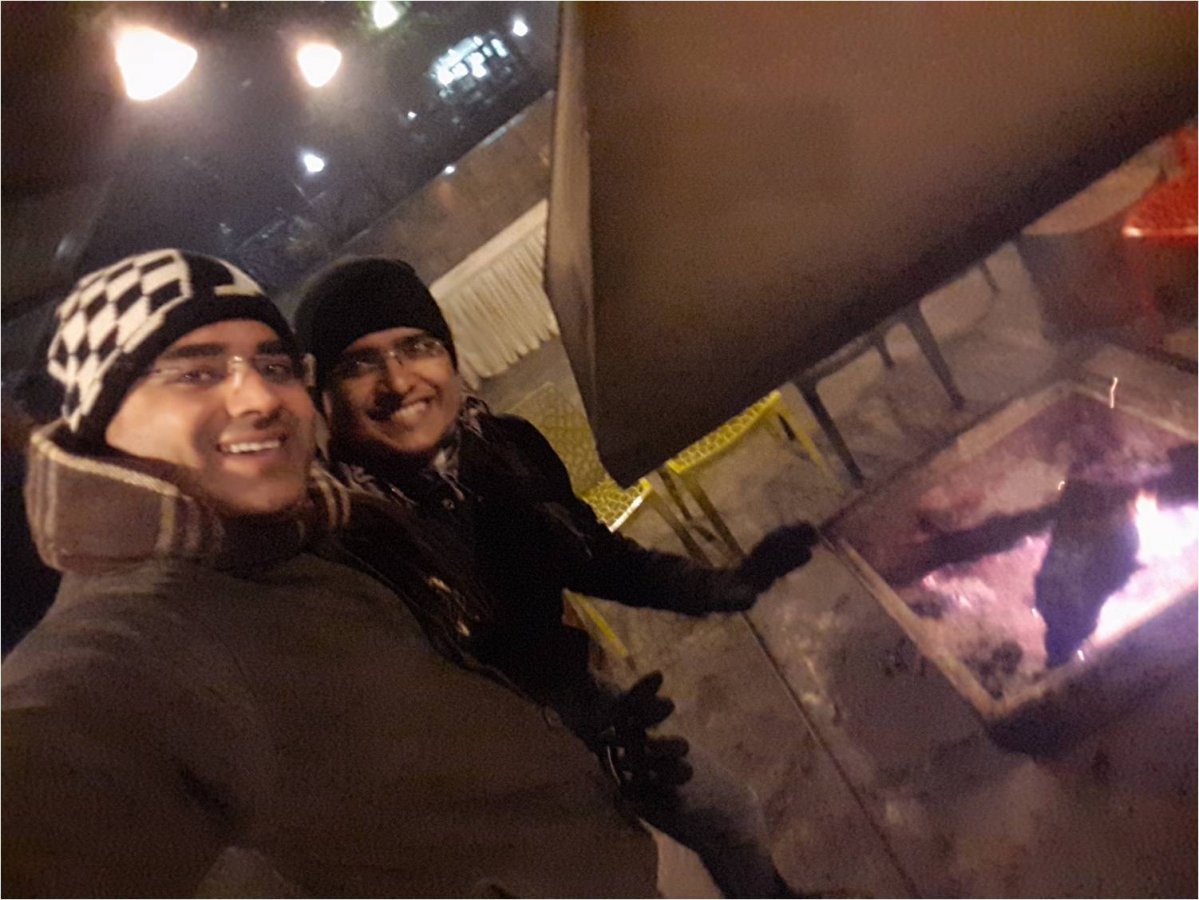 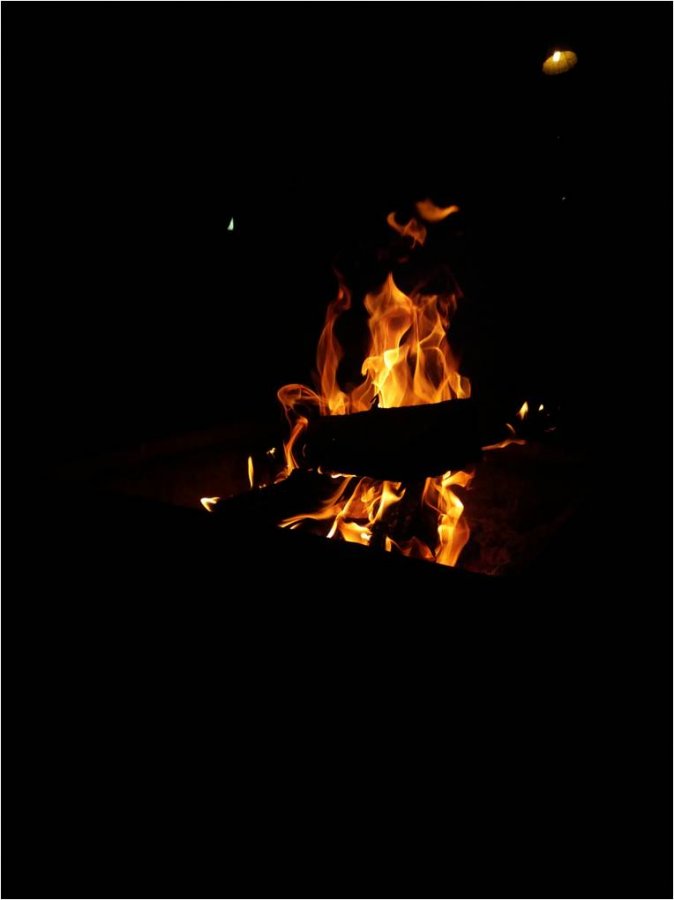 After spending an hour outside we moved inside and tried Pool, it was fun… 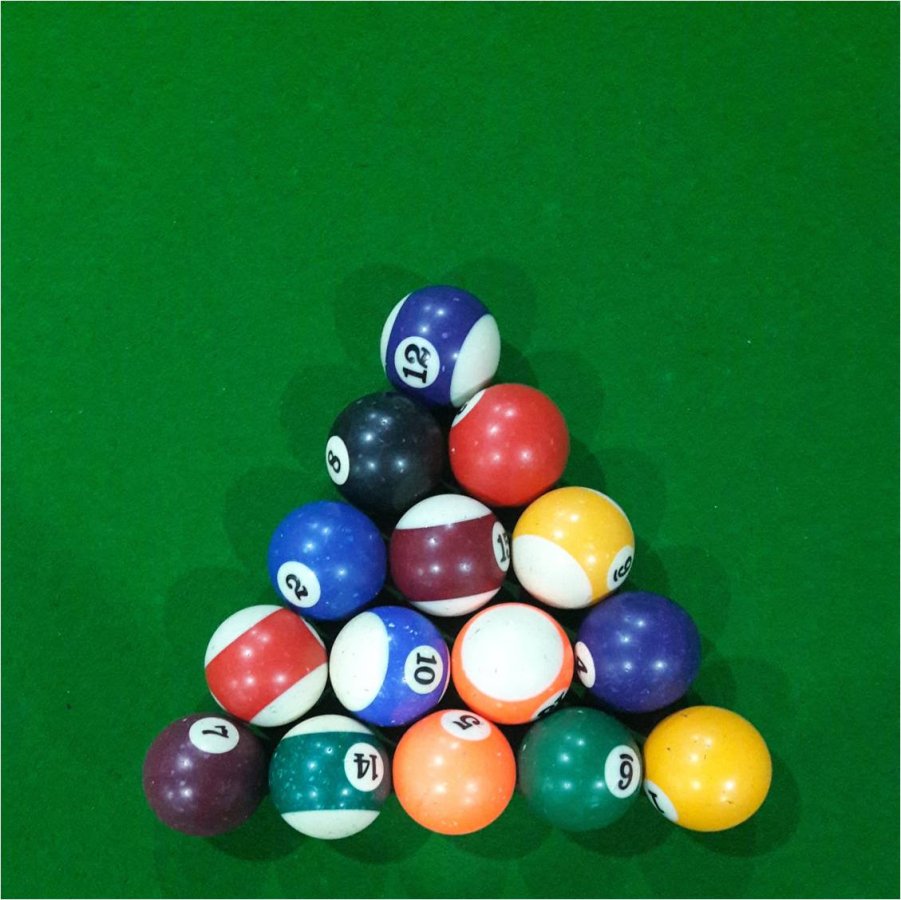 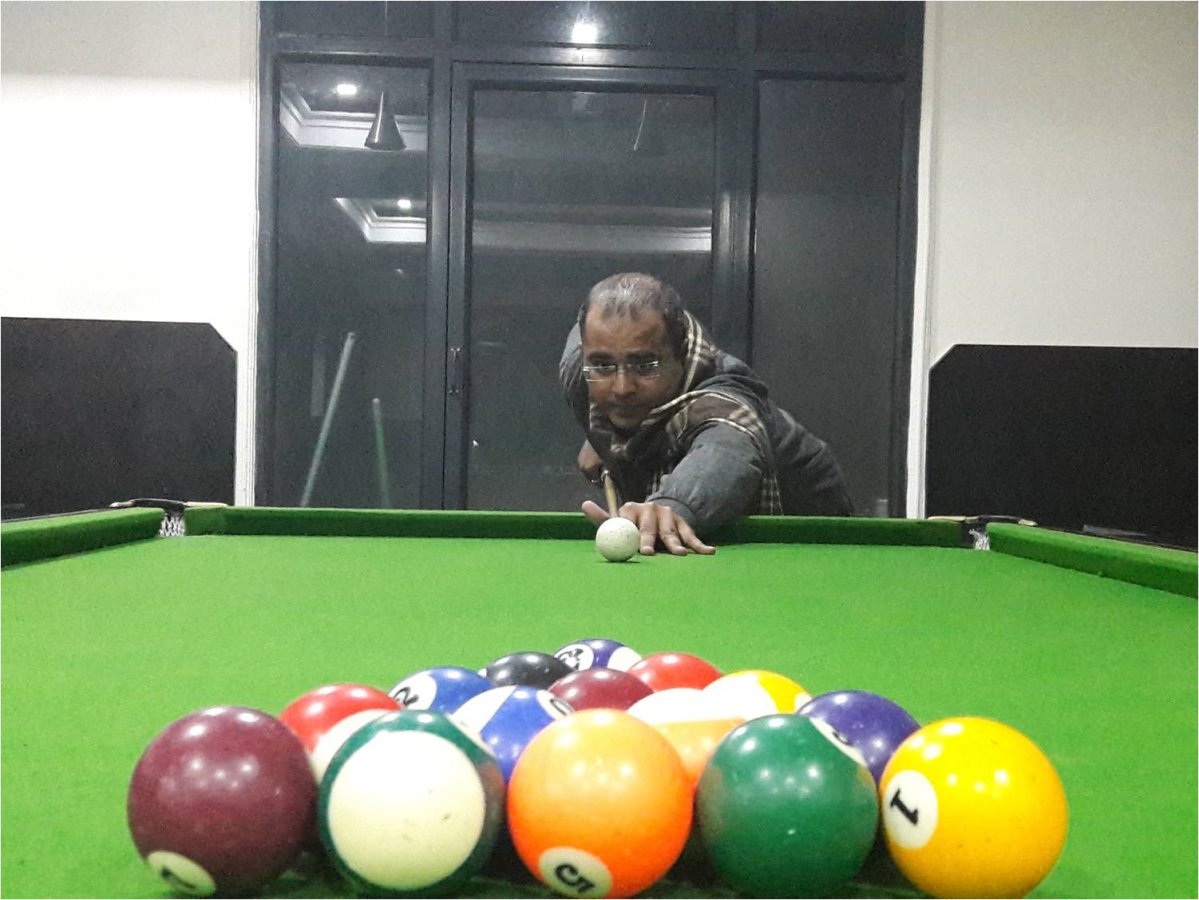 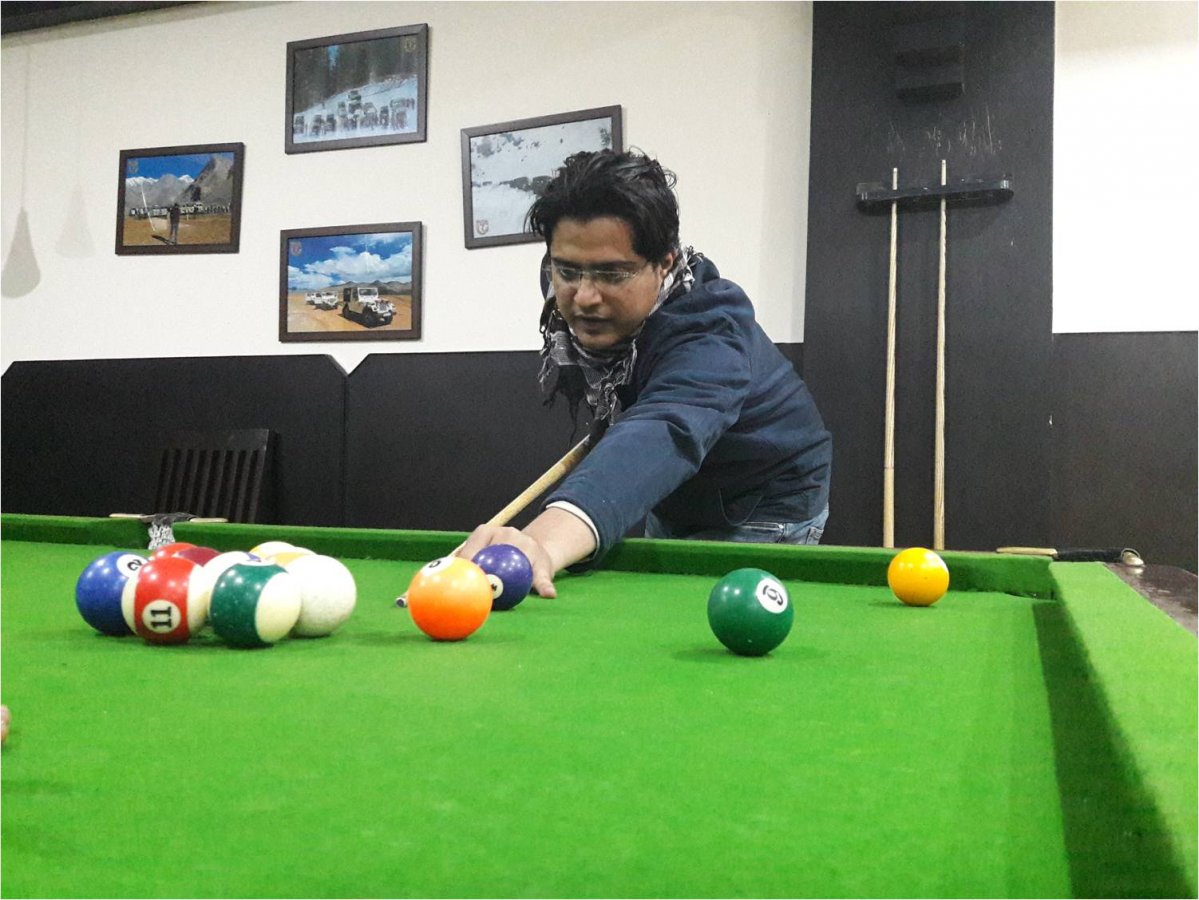 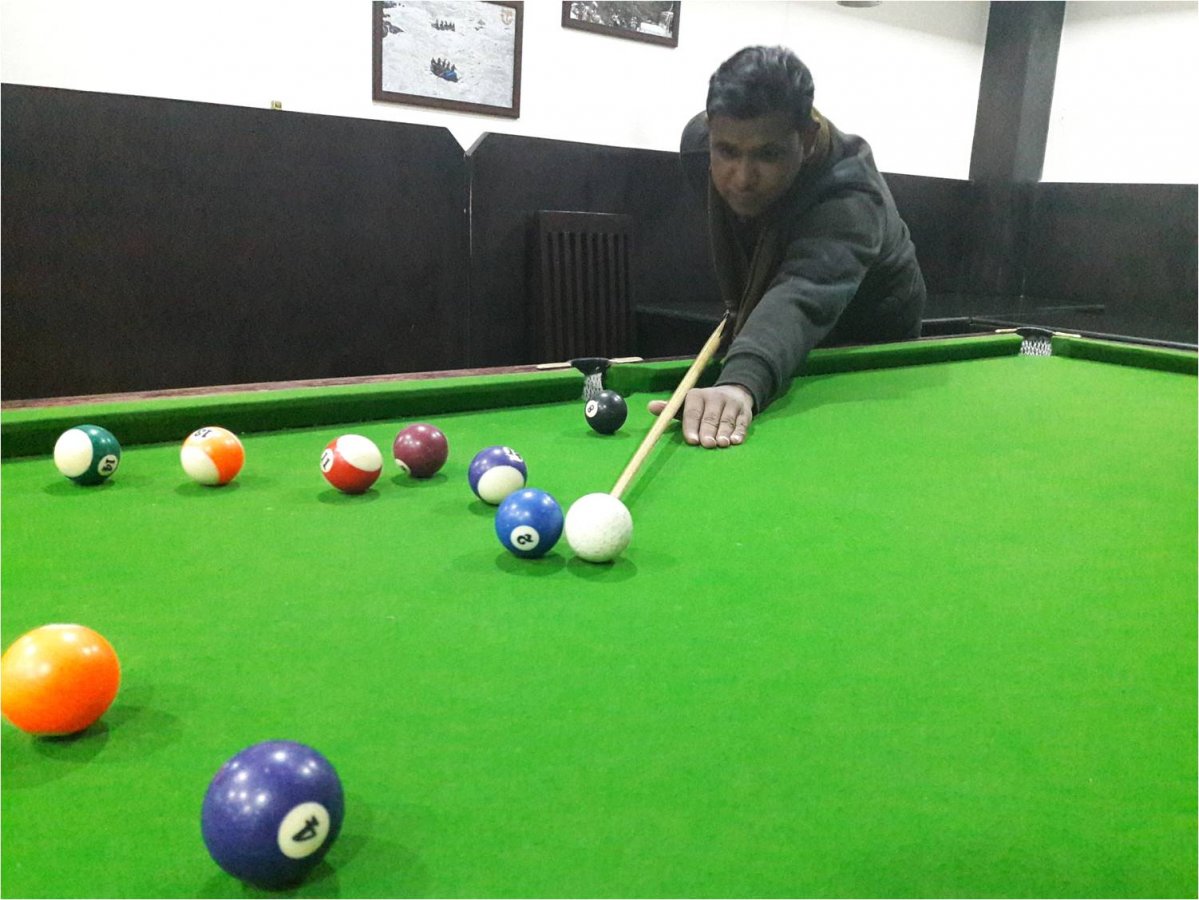 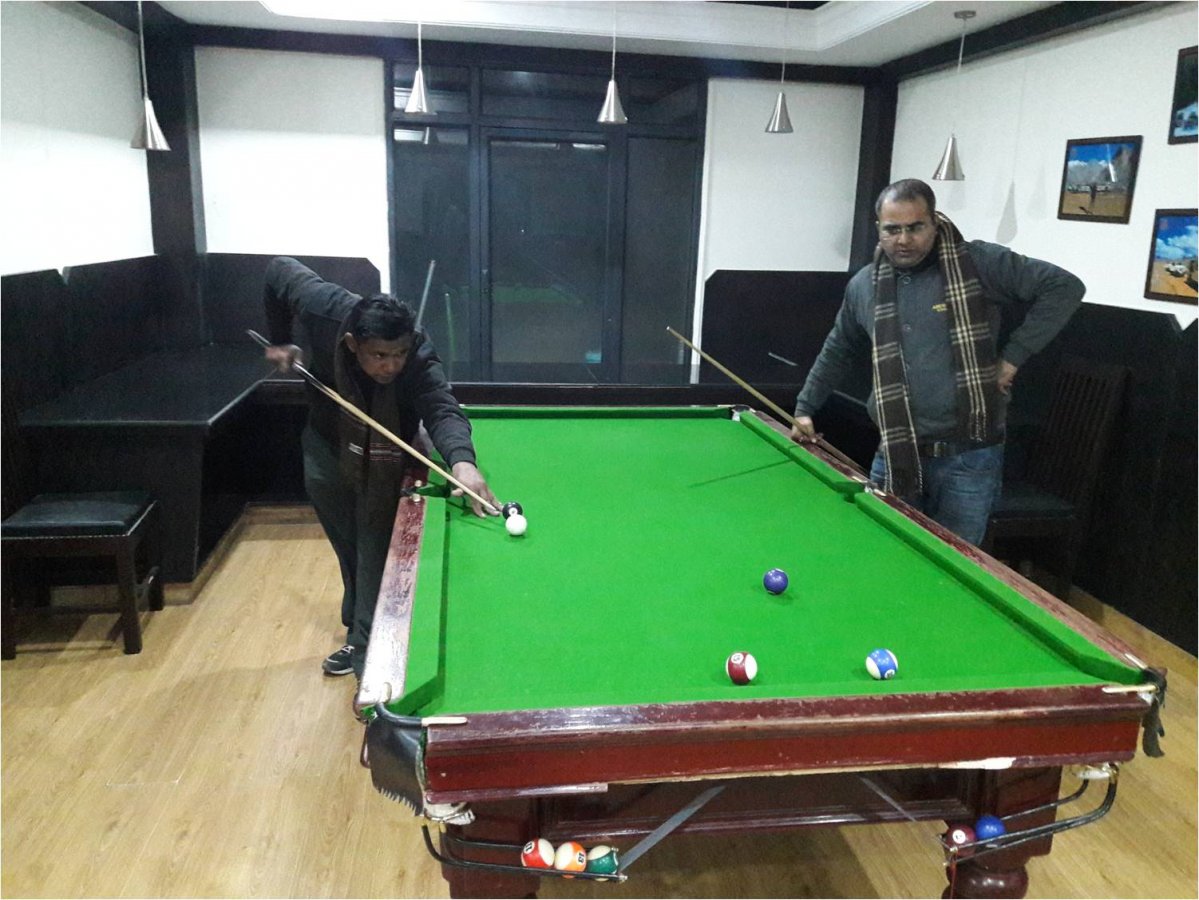 We had our dinner and went to sleep.