I have booked XZ+ Diesel in Silver and if all goes well then would get by next week or so.

+++++++
Congrats Nitish.
Do share your buying, driving and ownership experience.

It would be quite a different in my case and won't be applicable to many. I am going company lease route.

As far as experience with Tata then it's been reasonably fine. After first call for visit, I did get callback within an hour. SA did demonstrate features reasonable well with good conditioned vehicles of 3 variants.

Later I was sent a TD on office address on time with a XZA+ variant (apparently only this one comes with that wrist band) which somehow didn't suit me as I would like to have manual controls. Also didn't like that I was able to feel the transitions from one gear to other even though I know AMT would be like that.

I had decided for XZ due to pricing reasons but had to give in for XZ+ but as it was a disappointment to loose rear wipers and defogger, apart from few cms over the 195 tyres in place of 215 ones. Alloys and DRLs were something I could have lived without but sure been attractive. Calculations told me that it was better to go for top model than going to aftermarket modifications later on.

It's approved from company side today and just had words with dealer that the silver unit which been in transit for me basis my words has arrived already and they just waiting PO from my company side. Once that received today or tomorrow, I can visit their showroom to confirm the car and then it should take one day or two to get the keys after first phase of formalities

April 2019 build ... Noticed the steering quite smaller in comparison to my Vista VX 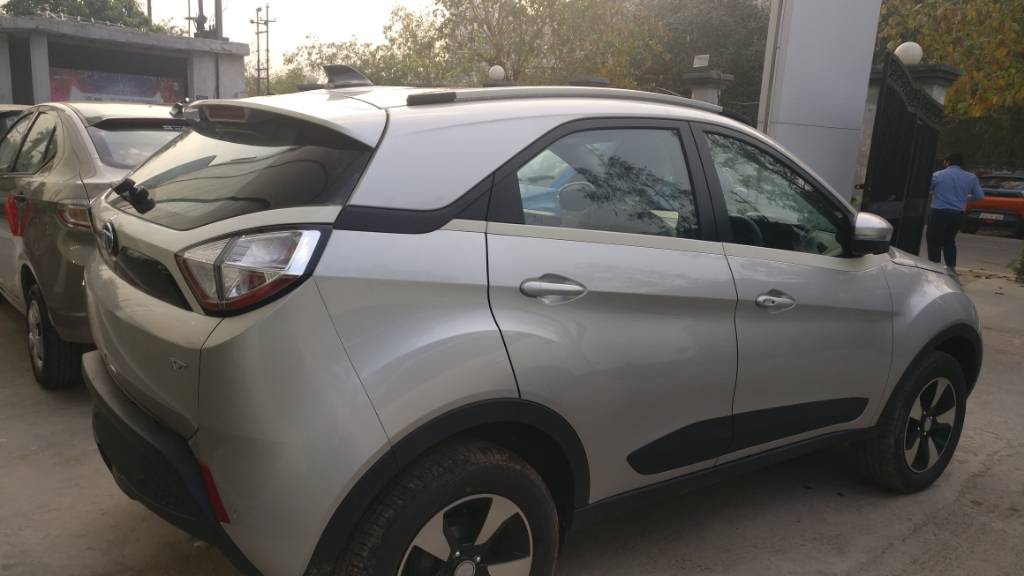 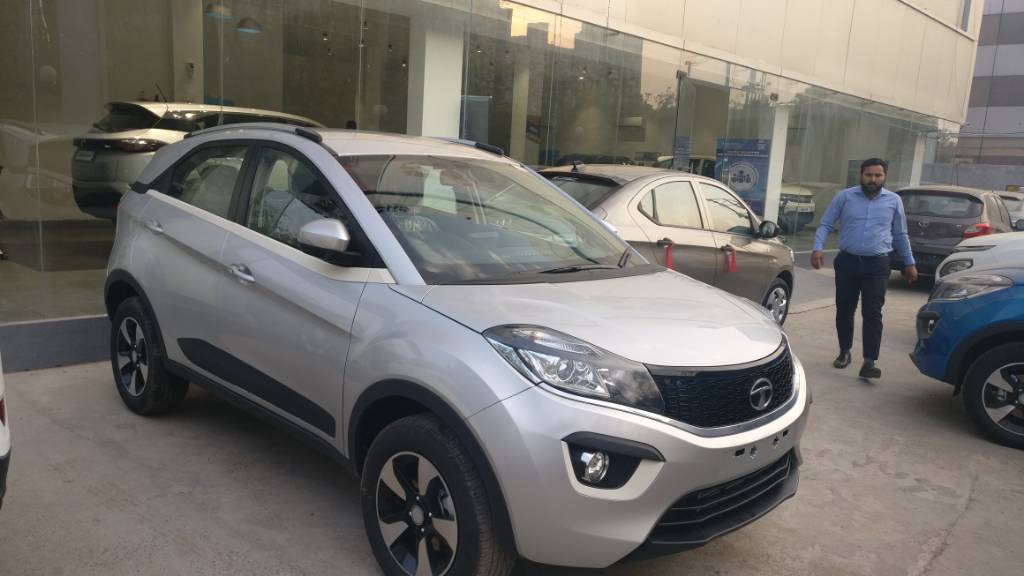 Nitish Kumar said:
This would be the unit which would go with me though the process might take till Monday for insurance etc before being handed to me

April 2019 build ... Noticed the steering quite smaller in comparison to my Vista VX

++++++++++++++
Sure Nitish, wish you all the best with the new Vehicle.
Big Steering of Vista was one of the grouse which people had; when the vehicle was launched. So for you in terms of space no much change from Vista [as it is the same platform].

Now I got it why you had a good buying experience, it is NOT because of Company car. You may be regularly servicing your Vista at the dealer and have got good rapport with people, so you got good treatment.

You will have a more powerful engine with better NVH and Ground clearance.
Do post a detailed Ownership Thread.

Wishing you many more miles of happy driving with Nexon.

Now I got it why you had a good buying experience, it is NOT because of Company car. You may be regularly servicing your Vista at the dealer and have got good rapport with people, so you got good treatment.

Boot space wise, Nexon is a big upgrade over VISTA and felt similar for backseat as after pushing front seats all the way back, I didn't had any issues backside.

Last car of mine from was Faridabad dealer which has closed down last year (or shifted, not sure) while I have moved to Greater Noida. With this dealer, this is first experience though I dealt with both Greater Noida dealers (Sagar Motors both). Experience with both been well for me

And it's here today. 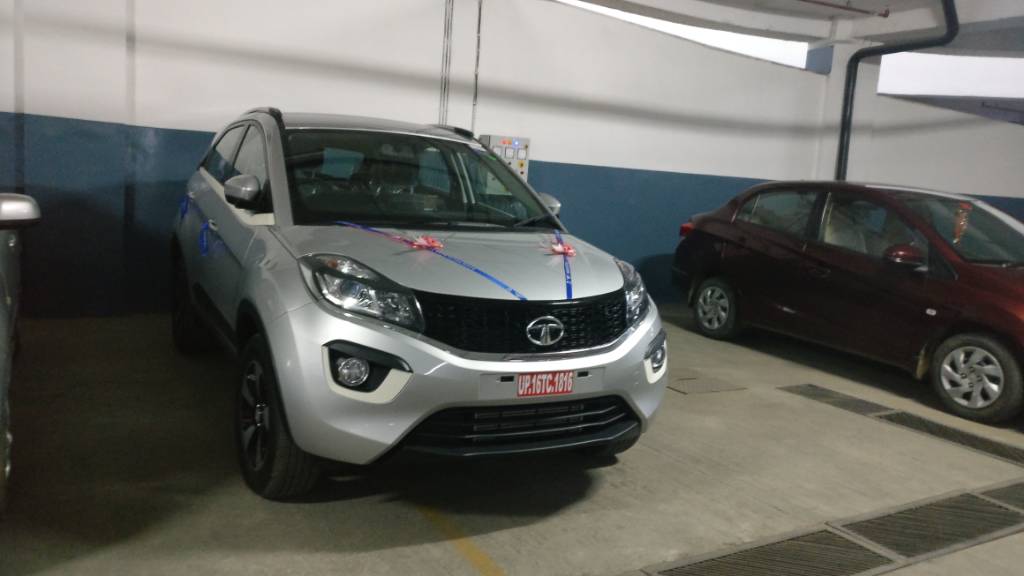 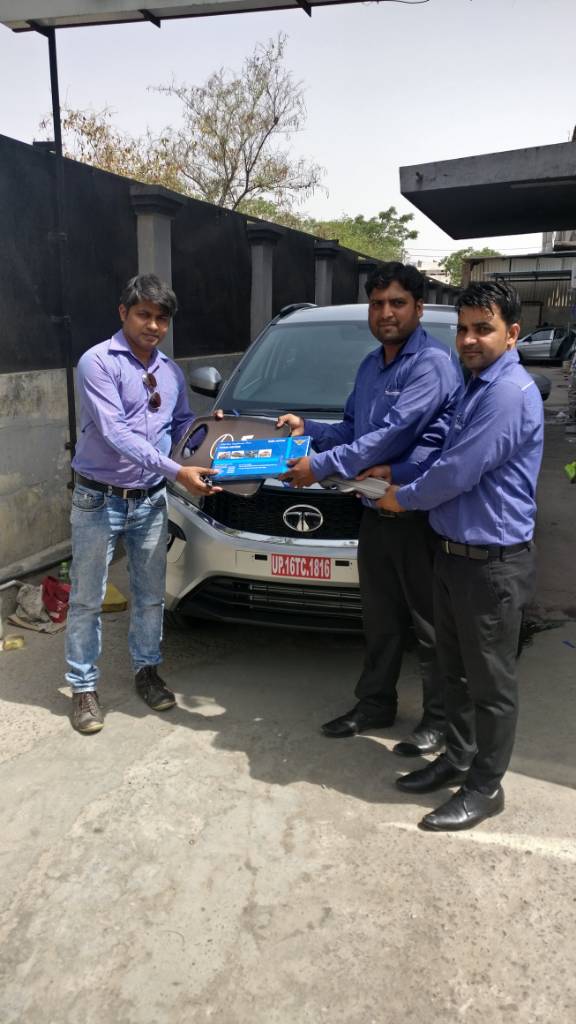 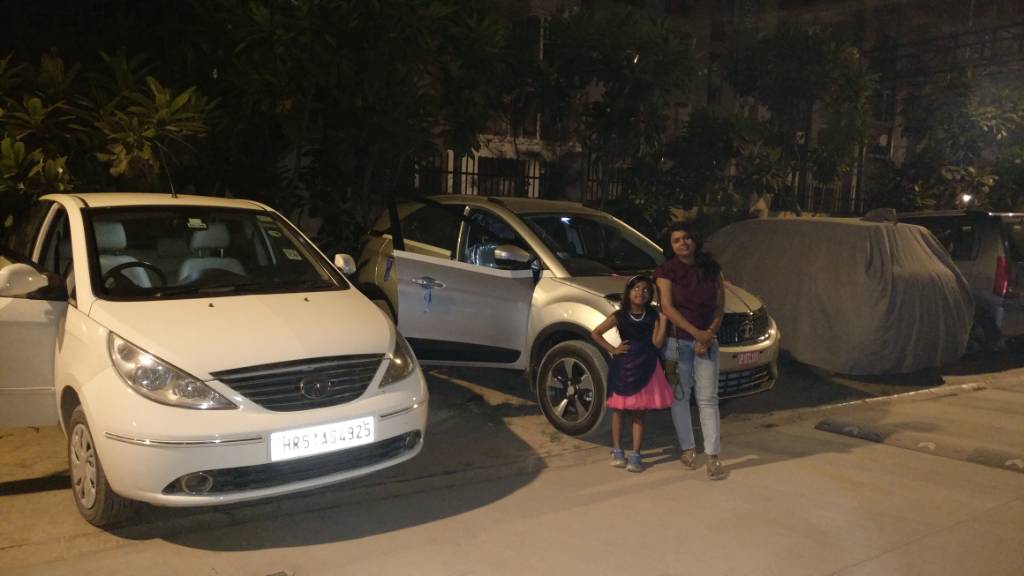