2.21M subscribers
Get 2 months of Skillshare for FREE using this link: Sign up - Skillshare

Errors: I made an off hand comment about adding efficiencies in the video without thinking. This is obviously incorrect, but the final calculation does in fact multiply the efficiencies.

Get your Real Engineering merch at: https://standard.tv/collections/real-...

Is Solar All That ‘Green’? Here’s Why IIT-Hyd Thinks Geothermal Energy Is More Eco-Friendly

Is solar energy all that ‘green’? As it turns out, maybe not.

After extensive analysis, researchers at IIT-Hyderabad in collaboration with Melbourne-based Monash University argue that the hype around solar energy as THE renewable alternative to fossil fuel is overstated.
In a recent paper published in the peer-reviewed journal ‘Geomechanics and Geophysics for Geo-Energy and Geo-Resources,’ they argue that geothermal energy—the use of the earth’s heat to generate power—is a better alternative to solar energy, particularly in terms of carbon dioxide emissions.
“While solar power does have benefits over conventional energy sources, it is far from the zero-emissions energy source that it is claimed to be,” says Professor D Chandrasekharam from the Department of Civil Engineering, IIT Hyderabad.
As per the study, nearly 10 tonnes of quartz is required to manufacture solar cells that can generate 1 megawatt of electricity from the Sun. According to them, this much energy can support 20,000 people annually.
“A Solar PV cell involves two important stages: i) Producing metallurgical grade silicon (MGS) and ii) Producing electronic-grade silicon (EGS) from quartz. In the first stage, an amount of 1756 thousand tonnes of CO2 is released, and a similar amount of CO2 is released during the conversion of EGS to ingots. Imagine how many tonnes of quartz has to be mined to support millions of people in the countries!” adds Dr Chandrasekharam.
Over the lifecycle of a solar PV cell, the total CO2 emissions are about a whopping 3312 million kg, which is way higher than a geothermal energy source, which researchers argue emits about 450 g/kWh generated.
“According to the recently published report by International Energy Agency (IEA), under the sustainable development policy, proposed for adoption to mitigate CO2 emissions (the Year 2040), nearly 54 billion cells are required to meet the generation target of 14,139 TWh. This amounts to releasing huge amounts of carbon dioxide into the atmosphere instead of conserving carbon dioxide says the researchers. While certain alternative energy sources such as solar power are being widely considered among the green energy technologies, no type of energy can be completely environmentally neutral,” states the press release issued by IIT-Hyderabad.
“Unlike other renewables, geothermal energy can supply base-load electricity and the waste after its life cycle, unlike solar PV, is negligible. The best way to go forward is to choose a combination of technologies that can minimize harm to the environment, not chase the horizon of zero harm,” write the researchers in their recent paper.

Meanwhile, the environmental impact of decommissioning solar technology is a serious issue which needs to be dealt with. How do you dispose of all that waste? How will the environment carry that burden?
According to the “End-of-life management of solar photovoltaic panels” publication by the International Renewable Energy Agency (IRENA), globally 60 to 75 million tonnes of solar PV panels waste will be by 2050 that cannot be recycled. Thus, it makes sense to either mitigate these elements or look at alternatives like geothermal energy.
What is India’s geothermal potential?
According to the Ministry of Renewable Energy, India has a potential of 10000 MW spread over 300 hot springs across 11 states. 1 MW Geothermal Power Plant generates nearly 8.2 million units (MU) per MW per annum as compared to 1.6 MU for solar, 3.9 MU for wind and 3.9 MU for hydro energy.
How do we generate geothermal energy?
“There are three types of geothermal power plants: dry steam, flash, and binary. Dry steam, the oldest geothermal technology, takes the steam out of fractures in the ground and uses it to drive a turbine directly. Flash plants pull deep, high-pressure hot water into cooler, low-pressure water. The steam that results from this process is used to drive the turbine. In binary plants, the hot water is passed by a secondary fluid with a much lower boiling point than water. This causes the secondary fluid to turn to vapor, which then drives a turbine. Most geothermal power plants in the future will be binary plants,” says this National Geographic report.

While geothermal energy generation in India is still in its infancy, successful pilot projects have been carried out in places like Dholera in Gujarat. Following this success, the state has set up its first geothermal power plant with a capacity ranging from 10 to 20 kilowatts.
According to the United States Energy Information Administration (US-EIA), geothermal plants emit 97% less acid rain-causing sulfur compounds and about 99% less carbon dioxide than fossil fuel power plants of similar size.

What’s particularly remarkable about this energy source is that most power plants recycle the geothermal steam and water they use to generate energy.
Nonetheless, there are some environmental concerns here as well. They revolve the release of hydrogen sulfide gas, disposal of geothermal fluid that contains some toxic materials, noise pollution, soil subsidence and changes in land use associated with exploration and plant construction.
Exploration is also a very capital intensive process, and costs are often very high.
Having said that, geothermal energy is an option many governments are actively considering with the halo around solar energy losing its sheen. 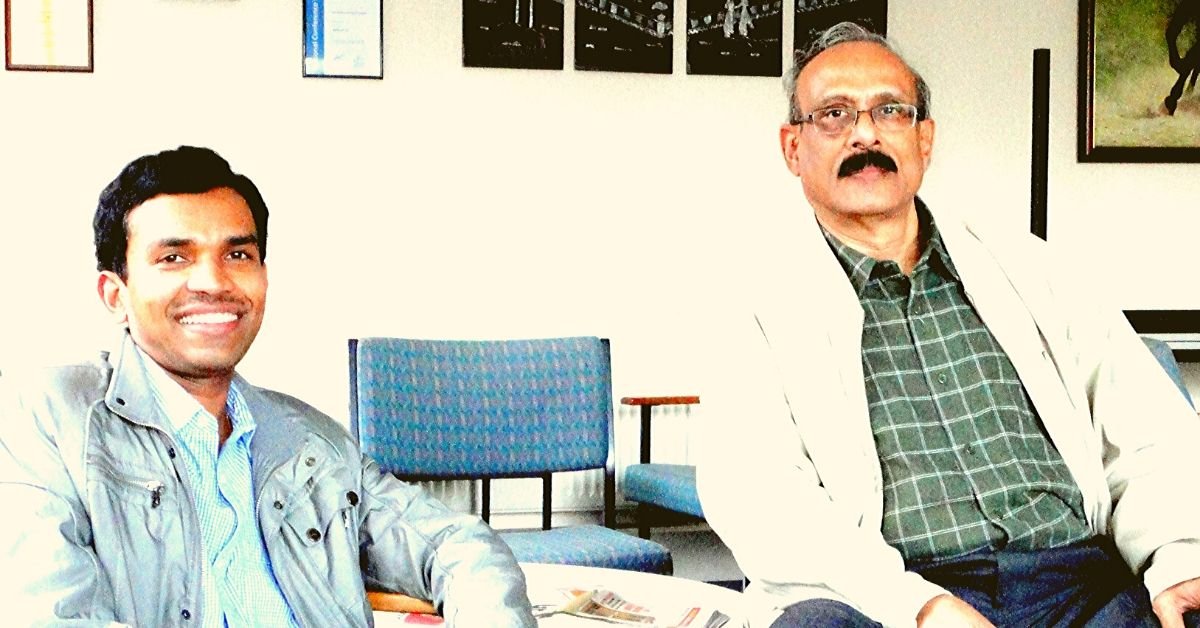 Is Solar All That 'Green'? Here's Why IIT-Hyd Thinks Geothermal Energy Is More Eco-Friendly

Why there are so many trucks in America ?


New York (CNN Business)J.D. Power released its annual quality study and it's terrible news for Tesla, which ranked dead last among the 32 automotive brands it measured.
The Initial Quality Study, now in its 34th year, measures vehicle quality for the first 90 days of ownership and found that Teslas suffered 250 problems per 100 vehicles reported by buyers. That is stunningly higher than the industry average of 166 problems, according to J.D. Power.
It was the first time Tesla was profiled for the survey. Even with the poor ranking, J.D. Power notes that it's not an official ranking because the company doesn't meet all the criteria to be measured.
"Unlike other manufacturers, Tesla doesn't grant us permission to survey its owners in the 15 states where it is required," said Doug Betts, president of the automotive division at J.D. Power in a release Wednesday. He added the firm was able to collect a "large enough sample of surveys" from owners in 35 states and used that information for its ranking.


The top brands to shop at Amazon's Big Style Sale
Telsa (TSLA) didn't immediately respond to CNN Business' request for comment about the new results.
Dodge and Kia vehicles scored positively with the fewest issues, just 136 problems per 100 vehicles. On the bottom of the list, yet still significantly above Tesla, were Volvo (210 problems), Audi (225) and Land Rover (228).
It's not the first time Tesla has been scorned by an independent consumer research outlet. In 2019, Consumer Reports removed its recommended ranking from the Model S, Tesla's most established vehicle,because of reliability problems. The magazine later restored the coveted ranking months later to the Tesla Model S and Model 3 after the automaker made changes.
This year, Tesla came under criticism from owners because more than 100 of its vehicles have been involved in accidents because they accelerated unintentionally since they went on sale, according to a complaint filed with federal safety regulators.
The complaint says the problem happened to 127 different cars across all three Tesla models currently for sale: the Model S, Model X and the Model 3. The unintended acceleration problem caused 110 accidents, and 52 people were injured as a result, according to the complaint.


Watch in this video:
बनाने वाले ने क्या Scooter बनाया है Okinawa Dual Electric Scooter 2021 Here is the newly launched electric scooter by Okinawa which is called "Dual". Know all its features, range, charging time and much more in this video. Hope you'll like it
Last edited: Mar 15, 2021
You must log in or register to reply here.
Share:
Facebook Twitter Reddit Pinterest WhatsApp Email
Top