The Times of India

Smart E-Rickshaws in Gurgaon in Partnership with Delhi Metro
23,091 views


SUBSCRIBE 4.8K
ISRO has built a solar-powered electric hybrid car India is fast moving forward in the field of technology. As we know, Sun is the biggest source of energy. The energy released from the sun has been used in the works of generating electricity. ISRO has now built a solar hybrid car using the same solar energy

Now this is practical cost to charge a car per day / maximum usage !
A Petrol bike is much cheaper than this for a day's use !

The 39 smart e-vehicle charging stations were set up by Energy Efficiency Services Limited, owned by the central govt, in April-May. 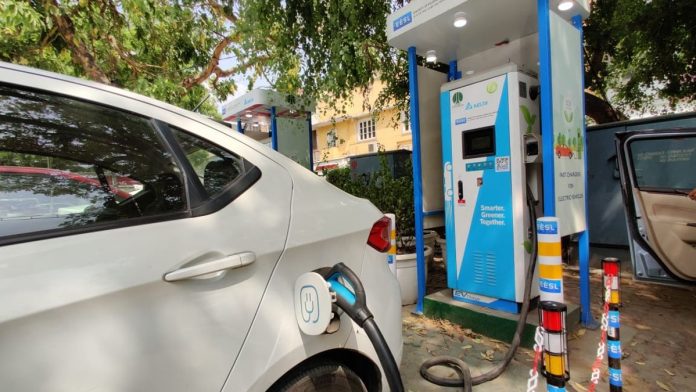 
New Delhi: Delhi has got its first smart public electric vehicle (EV) charging station, claimedthe national capital’s private power distribution company BSES Rajdhani Power Limited (BRPL) last week during the launch of the facility at South Extension-II.
The claim, however, turns out to be untrue as Delhi already has 39 such facilities set up by Energy Efficiency Services Limited (EESL), owned by the central government.
ThePrint has accessed the list of these 39 EV charging stations and visited some of the areas where these facilities have been set up.
When told about this, a senior BRPL official said the facility inaugurated last week was “one of the first smart public EV charging stations with app-based capabilities for consumers”.
According to the official, the BRPL has entered into partnerships with several organisations to set up over 150 smart EV charging stations — also called Blue Smart Charge — across its licensed areas.
“Of this, around 50 smart EV charging stations will be set up in FY 2019-20. Having said that, this smart charging station is offering several unique novel online features like online booking and payment options,” the official said.

‘EESL couldn’t market about EV charging stations due to polls’
Objecting to BRPL’s claim that it set up the first smart EV charging station, EESL managing director Saurabh Kumar said: “We also have several (EV charging) stations running through a mobile app.”
An EESL official said they couldn’t market their EV charging facilities because of the model code of conduct during the Lok Sabha elections.
An EESL spokesperson said EV charging stations have been set up in Khan Market, Prithviraj Market, Lodhi Colony, Chanakyapuri, Connaught Place, Janpath, Sarojini Nagar and Malcha Market, among others. These facilities were set up in April-May.
“These (EV charging stations) are set up in NDMC parking areas since that is the government land that has been allotted for the project by the Delhi government,” Jasmin Shah, vice-chairman, Dialogue and Development Commission (DDC), told ThePrint. DDC is an advisory body of Delhi’s Aam Aadmi Party government.
A senior official of the Delhi government said both EESL and BRPL are (electricity) distributors so they can’t be stopped from setting up EV charging stations.
“It is just that EESL has been authorised to use government land for NDMC parking in Delhi, while BRPL are among the private players engaging in this who get their own permissions to set up charging stations on fertile land.”


What are EV charging stations?
The BSES, in a press release issued last week, said an EV charging station is equipped with an analytic platform to help consumers get a seamless online experience. It also said through the ElectreeFi mobile app, an EV consumer can locate the nearest charging station, make advance booking of their charging time and even pay online.
Charging initiation and session authentication will be done using RFID, SMS and mobile apps, and an alert will be sent if the vehicle connector is not properly connected to the EV. The smart public chargers are of 15 kilowatt power and will fully charge a vehicle in 60-90 minutes.
The tentative cost of charging, including the cost of electricity (as per Delhi Electricity Regulatory Commission tariff) and the overheads (parking charges, recovery of equipment cost, etc.), will be between Rs 160 and Rs 200 for a full charge. This means the consumers will pay Rs 1.60 to Rs 1.80 per km. 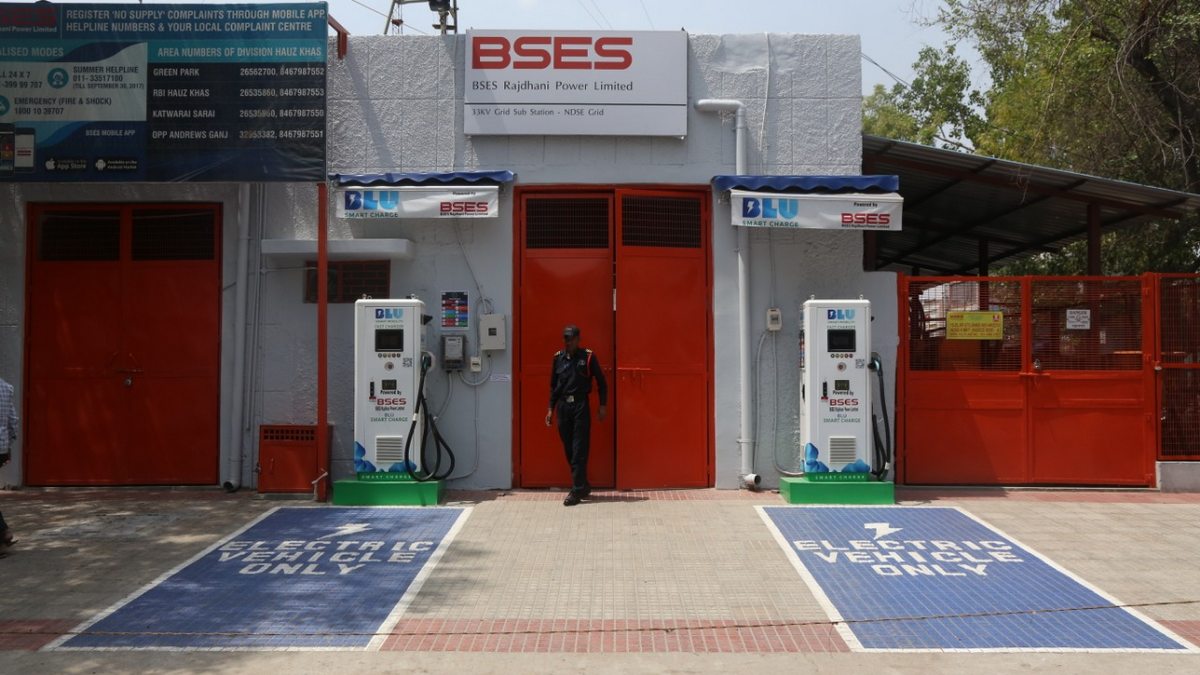 With many parts of Delhi recording severely poor levels of air quality, the state government had announced ‘The Draft Delhi EV Policy 2018’ to speed up the production of Battery Electric Vehicles (BEVs). The policy aims to make 25 per cent of all vehicles EVs by 2023.
The government has also been setting up infrastructure for charging electric vehicles in busy areas of Delhi where cars can be recharged for Rs 30 for a 15-minute top-up.

This is one of those things. Merey khal say din bhar chalega. Merey khal say din bhar nahi chalega. Although these light vehicles can be removed from the roads should they fail in the middle of the road. I will never be sold on EVs. They are junk and lower standard of living. I prefer powerful vehicles with excellent acceleration and tow capacity.

Big Daddy said:
This is one of those things.
Merey khal say din bhar chalega. Merey khal say din bhar nahi chalega. Although these light vehicles can be removed from the roads should they fail in the middle of the road. I will never be sold on EVs. They are junk and lower standard of living. I prefer powerful vehicles with excellent acceleration and tow capacity.
Click to expand...