The Great Monsoon Chase: Delhi To Kerala and Back

codelust said:
If you like driving, you should drive down to Kerala. I'd taken the wrong road once I got into the state, but otherwise everything pre-Mangalore was amazing.
Click to expand...

We started at 7:30 in the morning from Pune. It was a pretty wet morning and it showed no signs of letting up. The roads were fantastic and the rains meant that it was just heavenly to drive on. If you are fond of driving long distances, it is a worthwhile investment to get some good tyres on your car, it makes a world of a difference especially when the road conditions oscillate between wet and greasy.

You get a mix of road types here, super straight, curves, gentle gradients, the odd ghat section and lush greenery everywhere. We were not exactly gunning it because of the good roads and knew that we could cover the distance easily through the day. Stopped for a cuppa cha after Kolhapur and stopped for lunch at Khanapur since the name itself suggested that we eat there.

There is this particular point on the road once you cross over into Karnataka from Maharashtra. It goes on a gentle gradient up for a long time and then comes down on the other side. At the highest point you can see far away in the horizon the Western Ghats. I tried my best to capture it with the camera, but you need a damn good pano lens and someone with better photography skills than me to do justice to the sight. 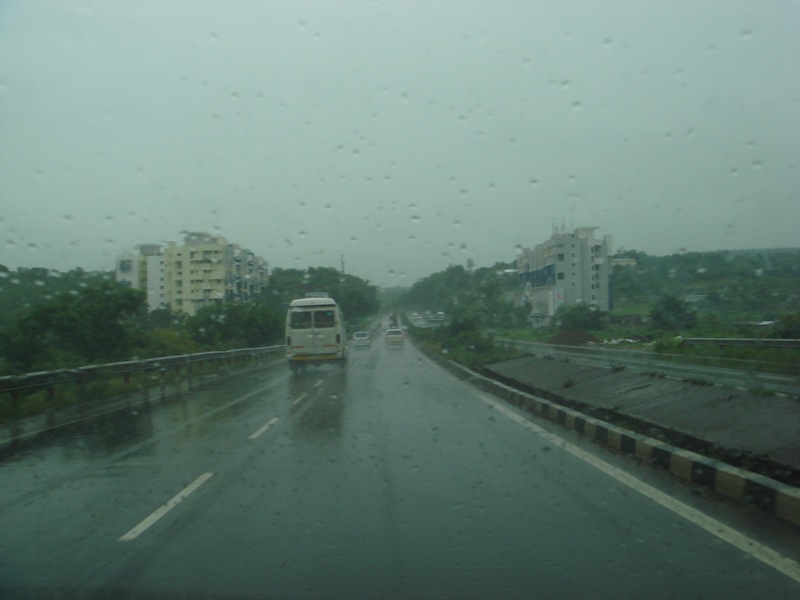 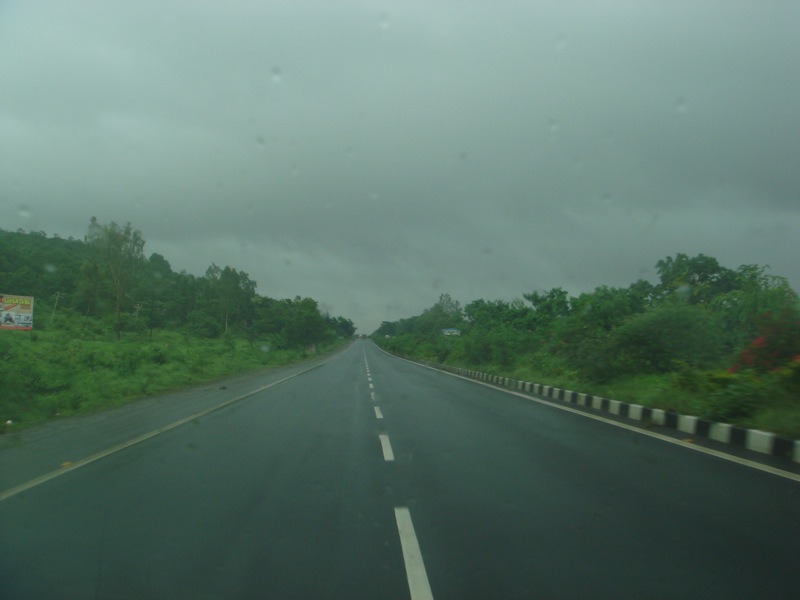 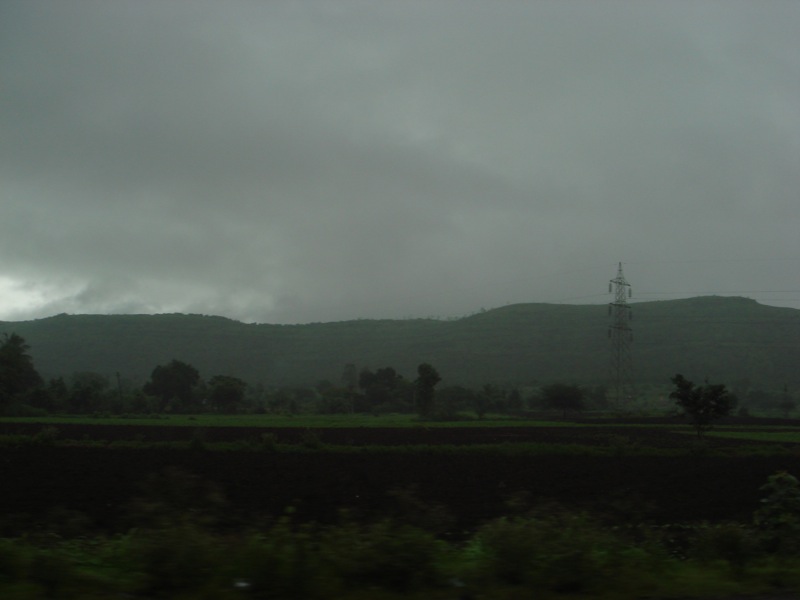 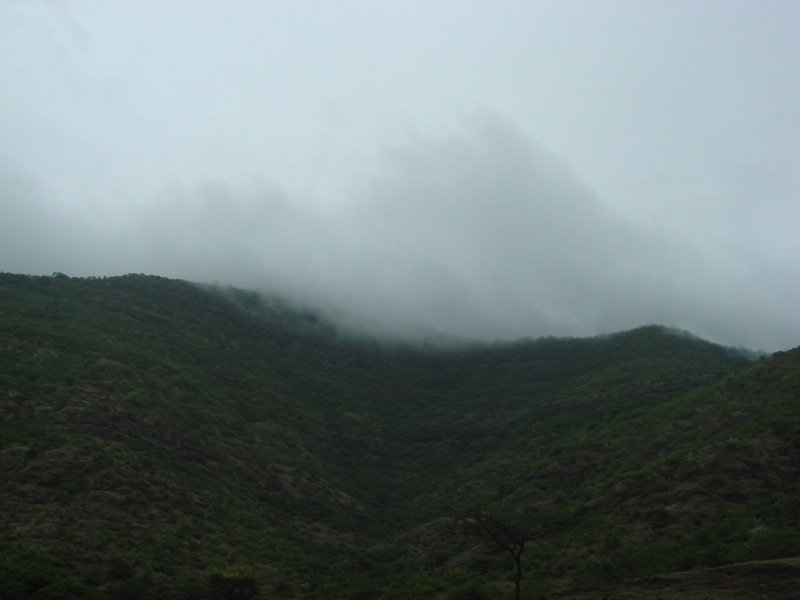 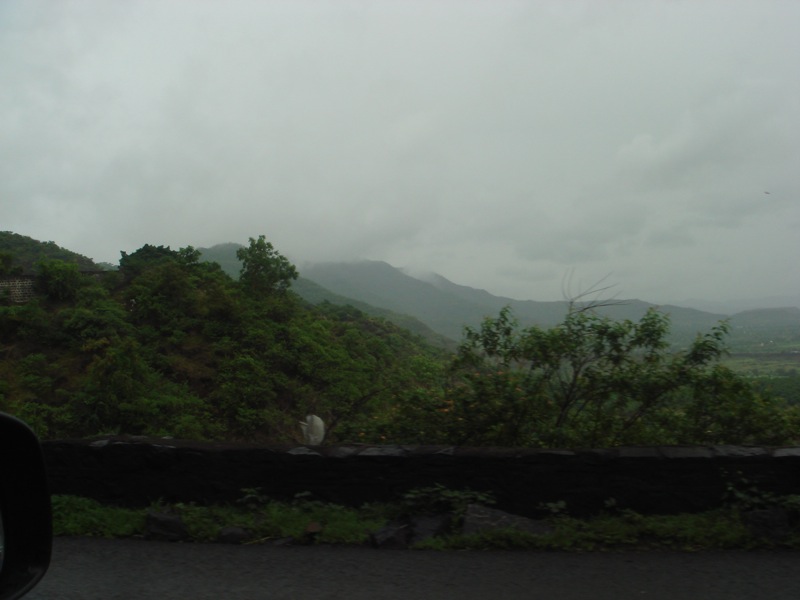 A little ghat section to spice up the drive 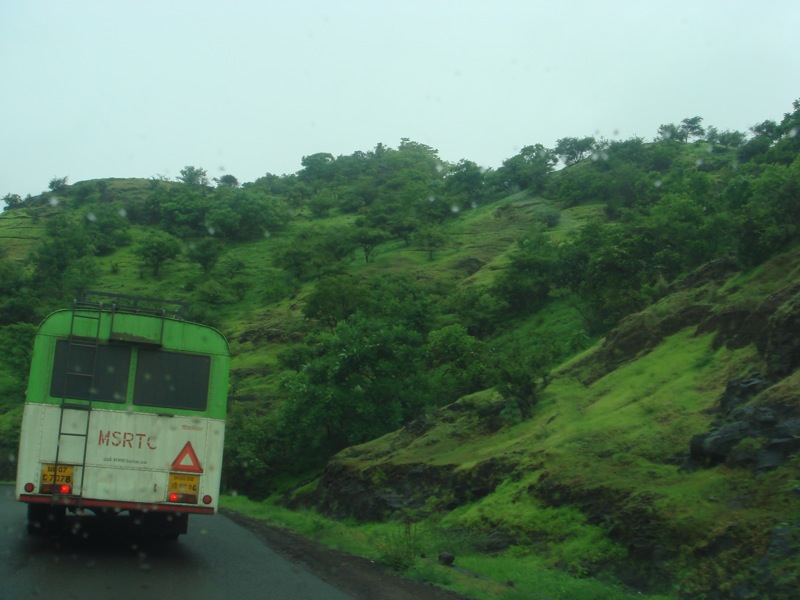 Followed this bus for a long time, we were in no rush 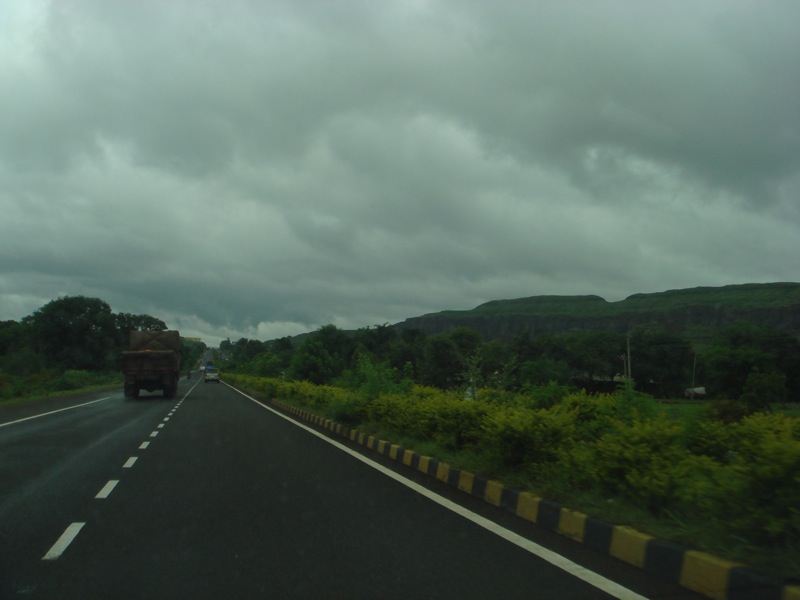 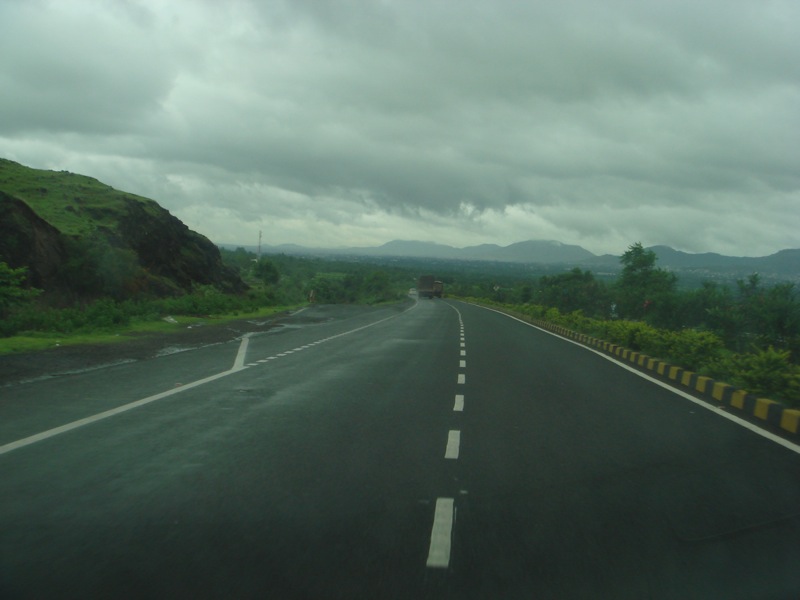 And it opens up every now and then like this 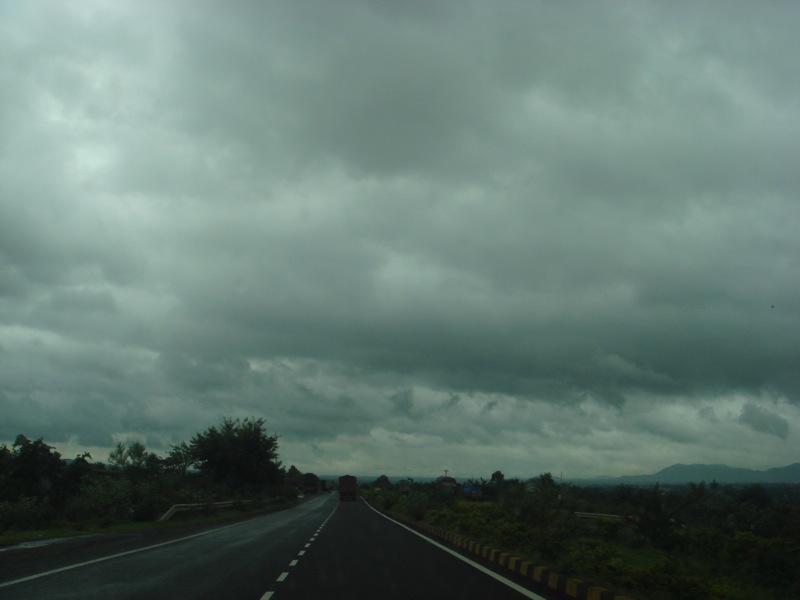 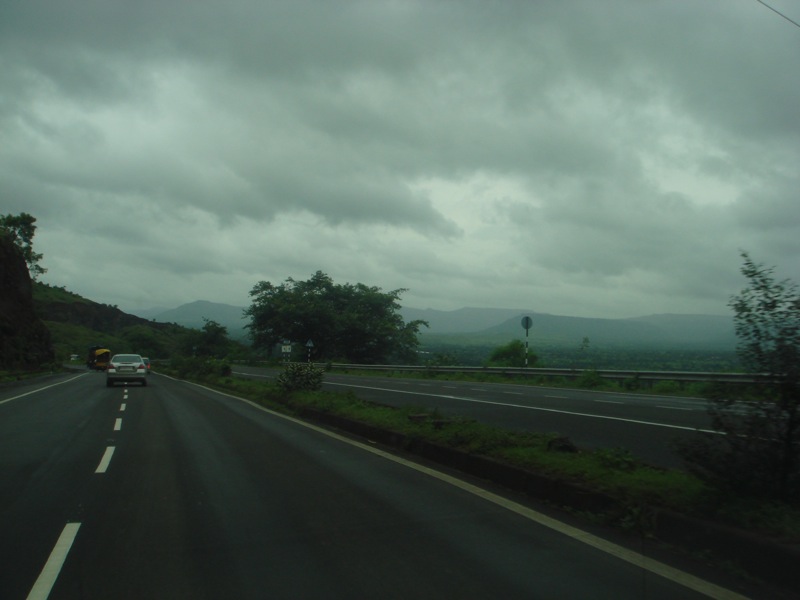 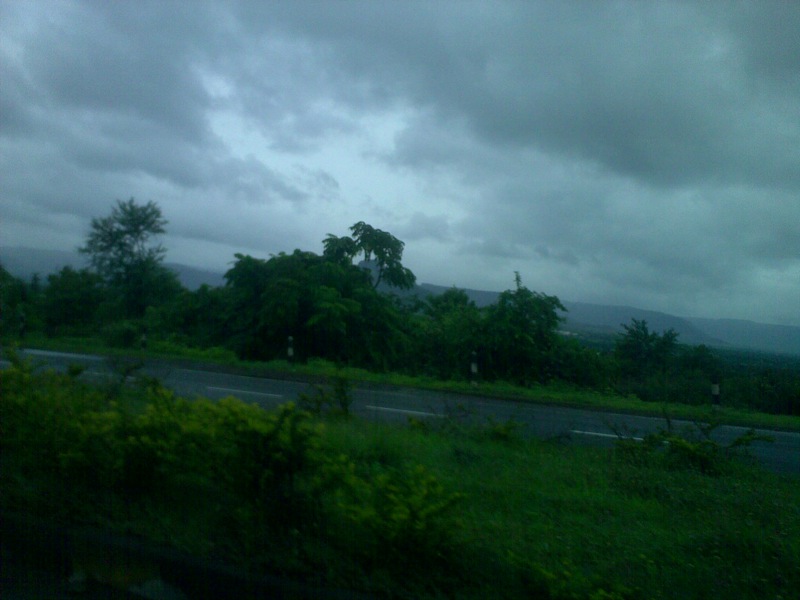 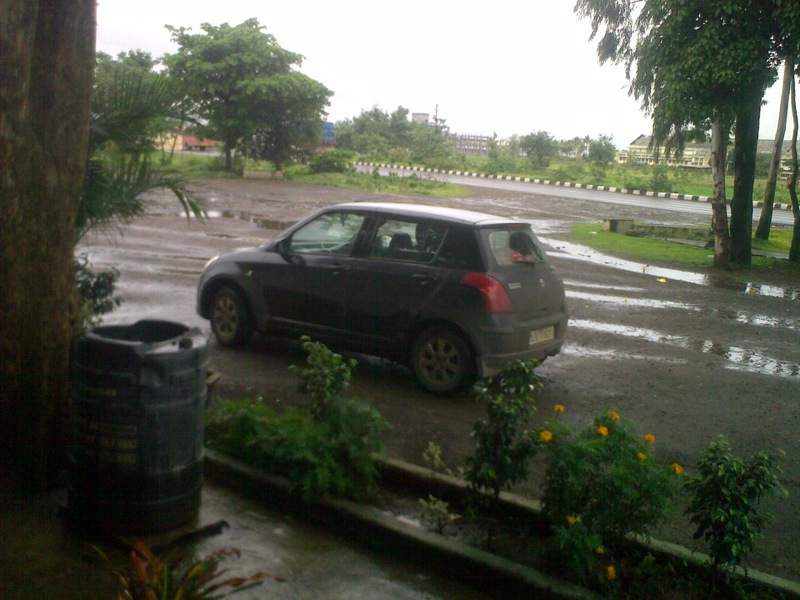 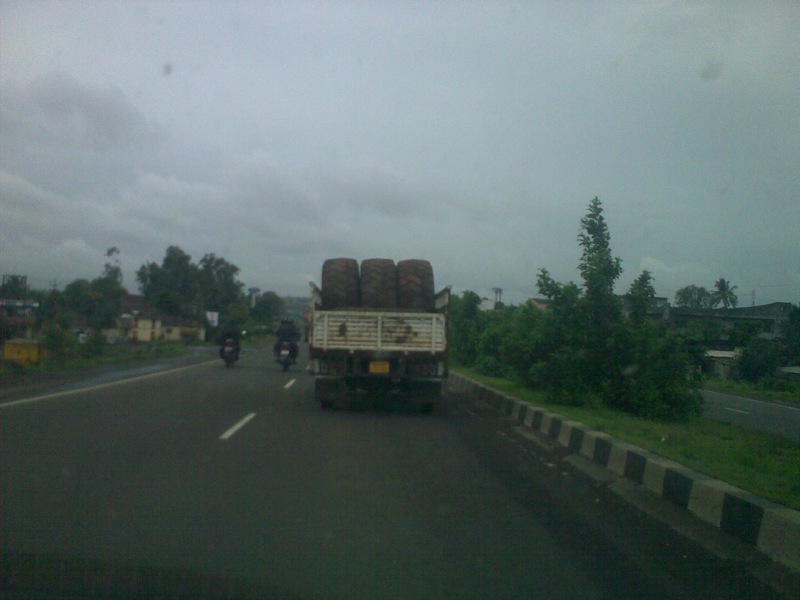 Did anyone say "upsize"? 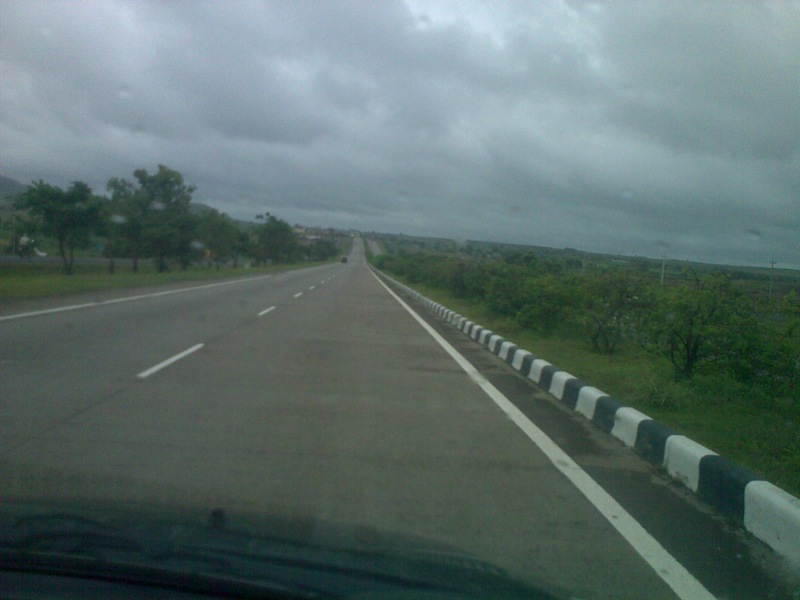 "And the road becomes my bride..." 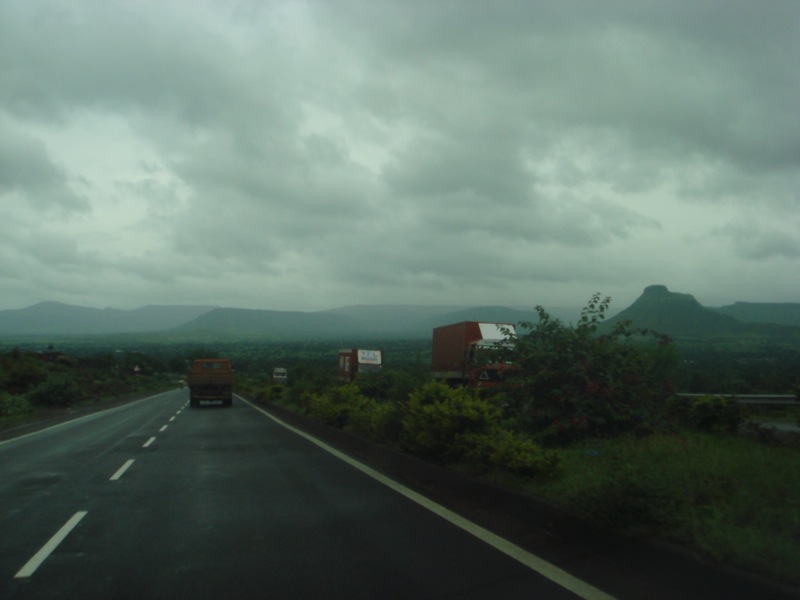 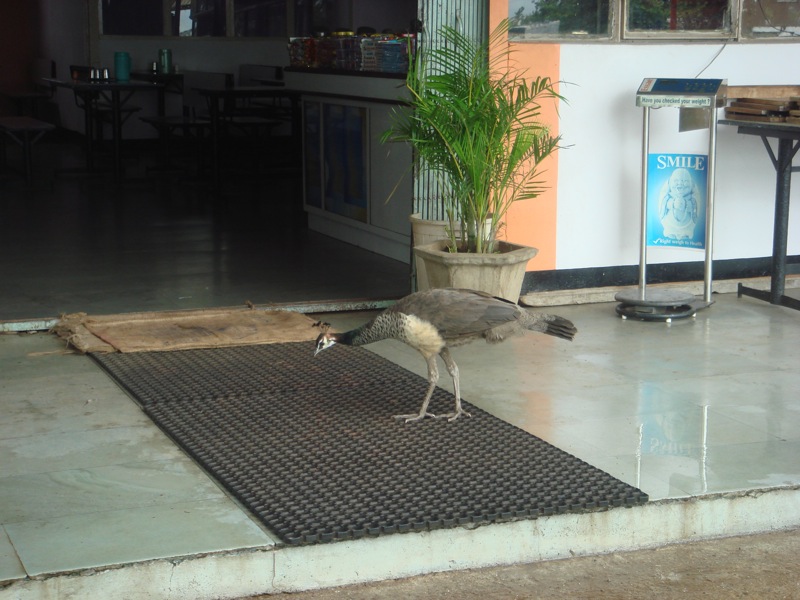 Domesticated pea-hen at the roadside dhaba 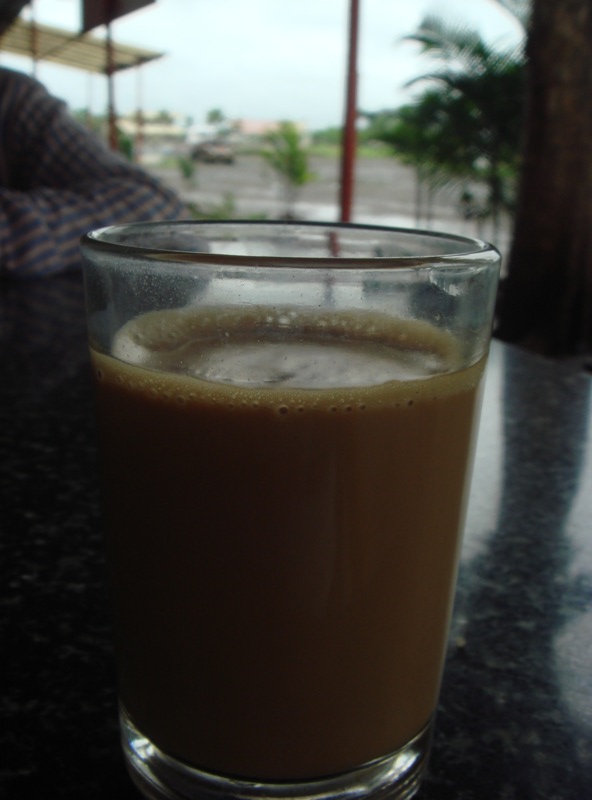 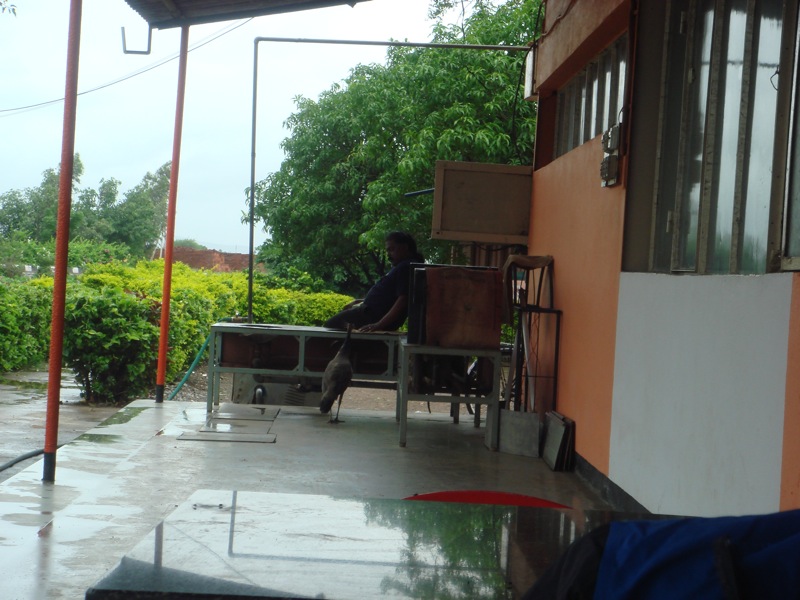 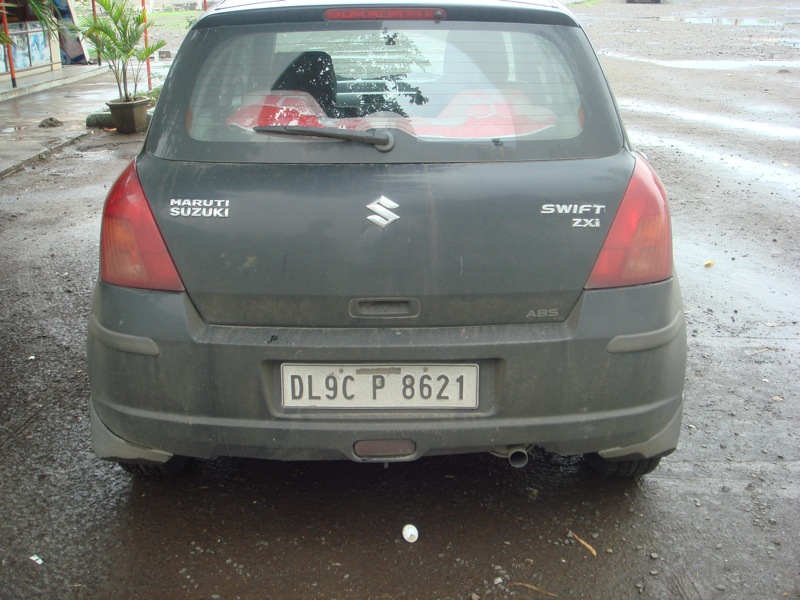 Staff member
There HAS to be a difference between a pea-cock and a pea-hen!
Are you suggesting that the so called peacock laid the egg that was later found under your car?

and how come it (the egg!) came out so small? 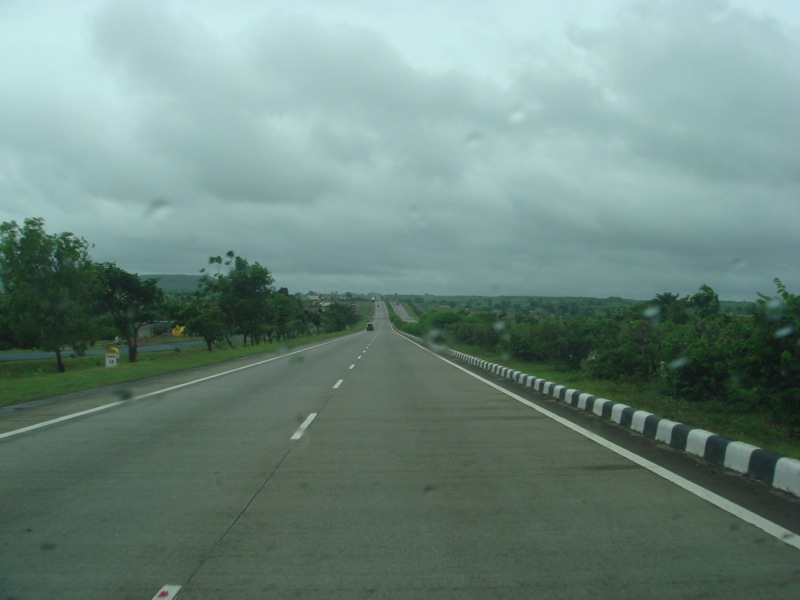 This is the lovely point after entering Karnataka. There are 3 humps taking you to the highest point. 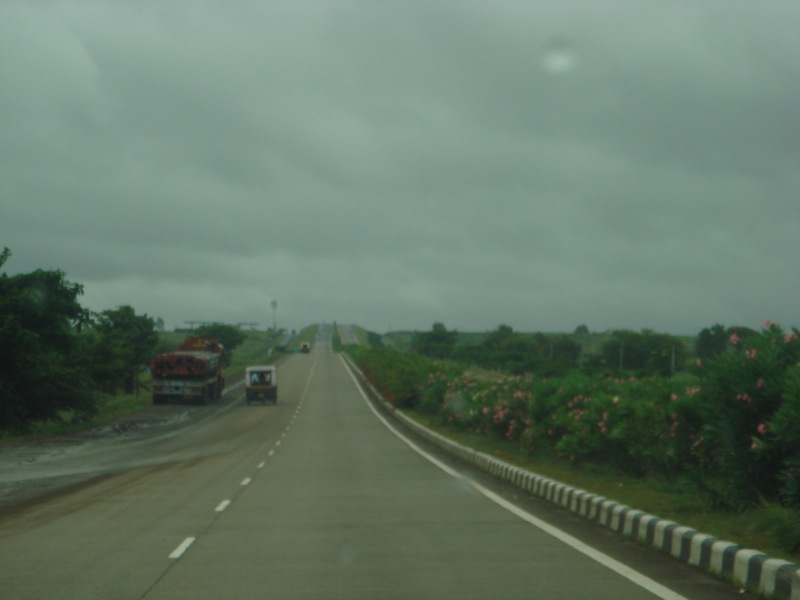 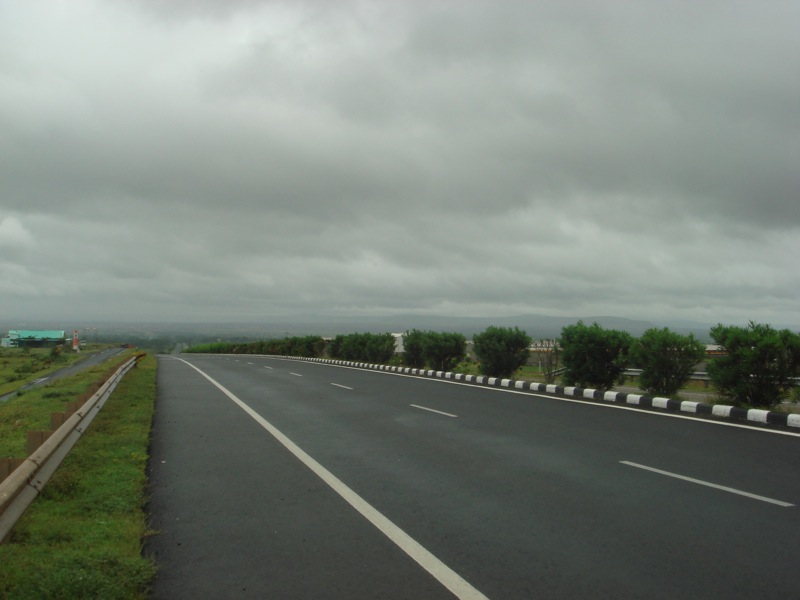 At the top. This view makes the entire drive worthwhile. 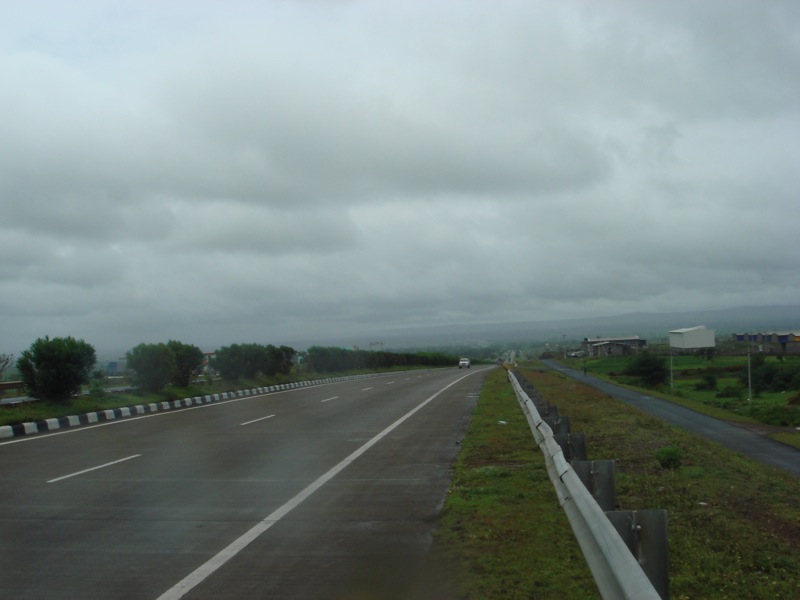 Looking back from the top 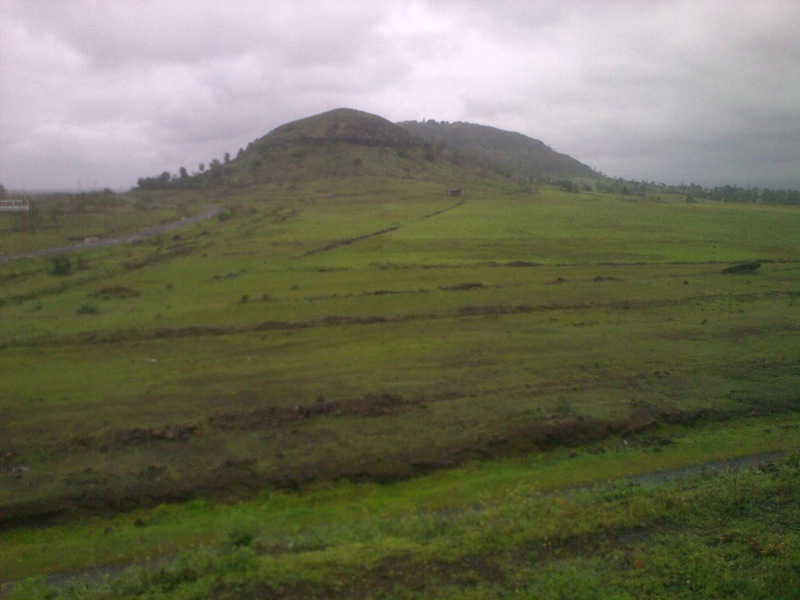 A hillock on the side. 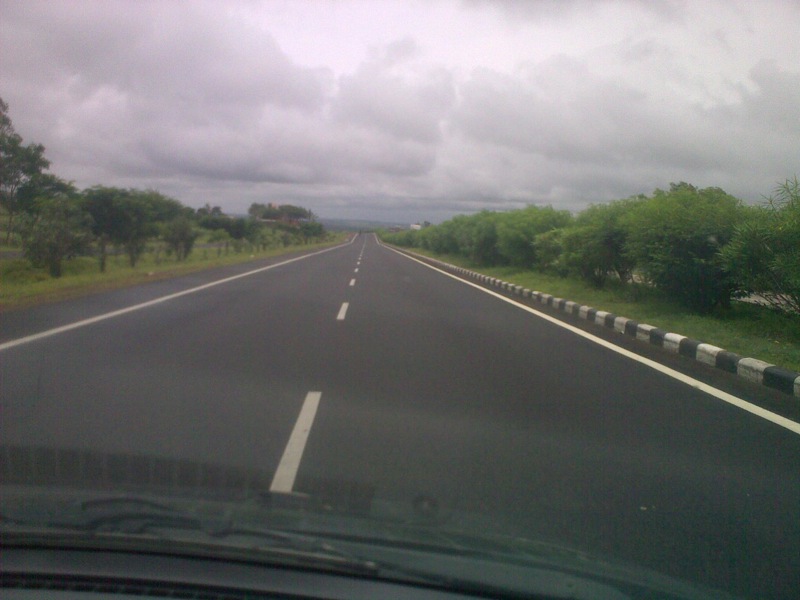 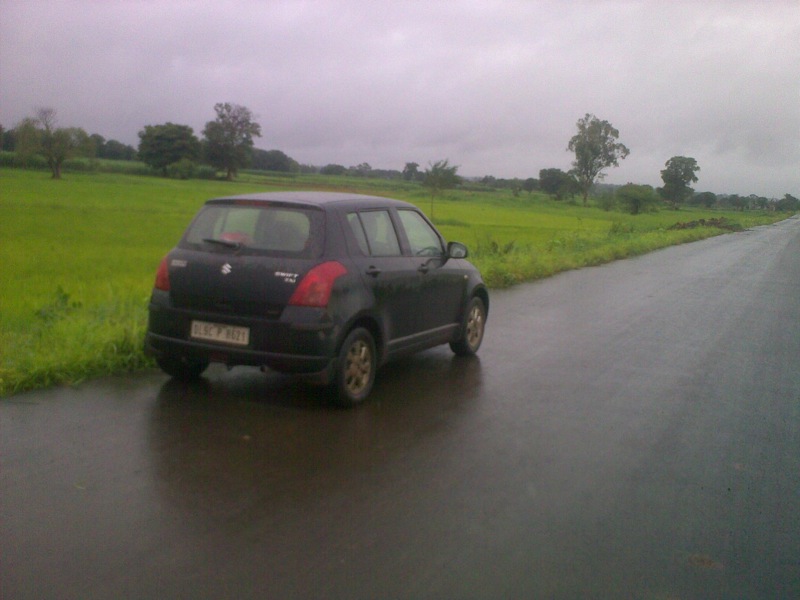 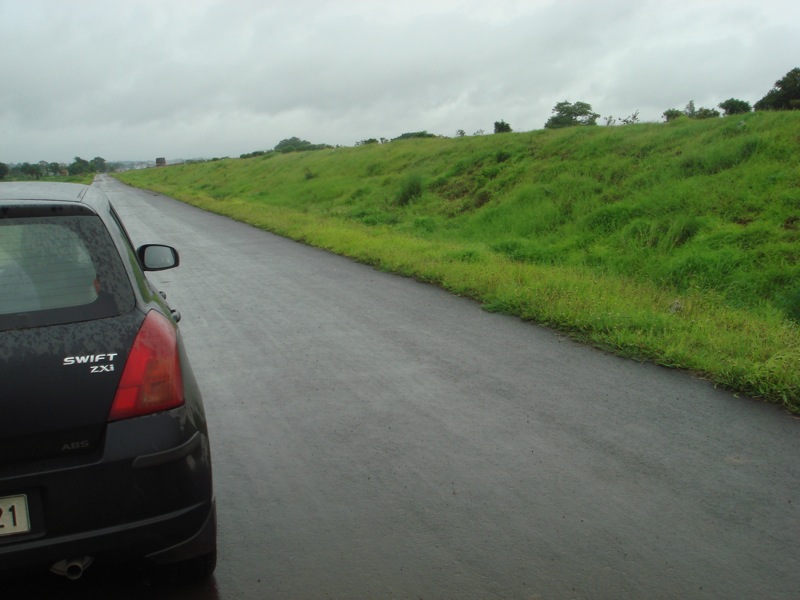 Better reproduction of colour, not the phone camera this time. 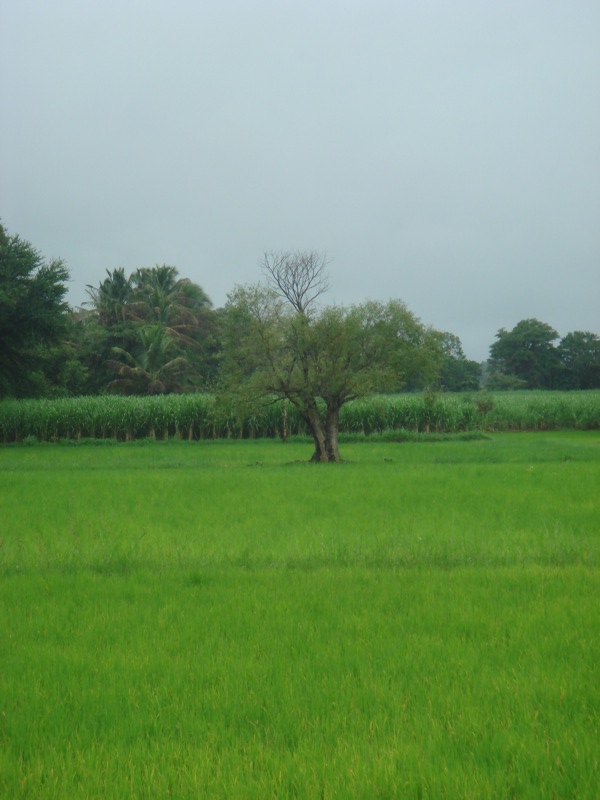 Lone tree in the paddy field 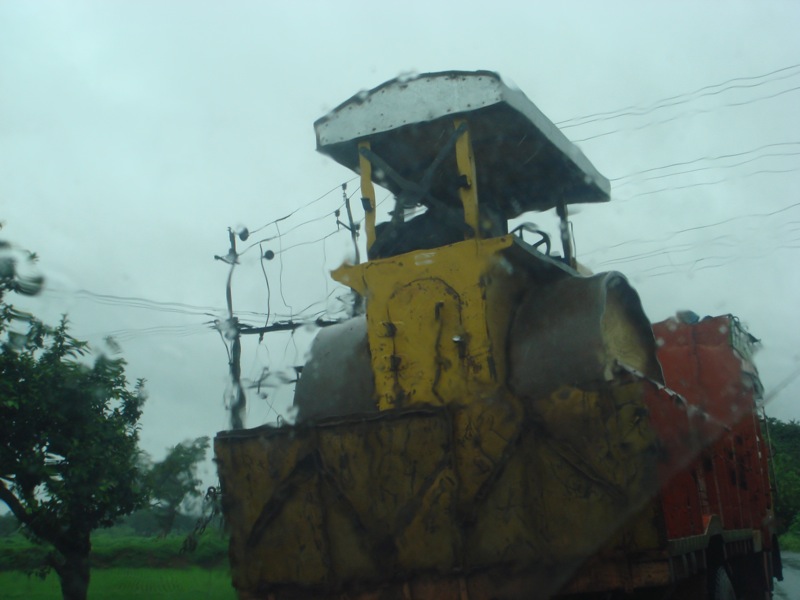 anupmathur said:
There HAS to be a difference between a pea-cock and a pea-hen!
Are you suggesting that the so called peacock laid the egg that was later found under your car?

Whoopsie, you are right there, will make the proper gender correction there.

No idea whose egg it was. It was there!


sachinontop said:
and how come it (the egg!) came out so small?
Click to expand...

You can ask my car. I've been asking, but she has refused to provide any answers!

Yup, easily the best stint of the whole journey.

codelust said:
You can ask my car. I've been asking, but she has refused to provide any answers!
Click to expand...

How did you asked it to your car? whispered in ORVMs??
How did it 'refused' you? wagging the tail or else??

Do it right way, and make us aware!