Sent from my Redmi 4A using Tapatalk

Sent from my Redmi 4A using Tapatalk
Click to expand...

My 4-5 post posts above
Are of Desi Corporate Media only !
LOL !

Shimla’s most haunted – places that give the goosebumps!

Resham Sengar|Times Travel Editor|TRAVEL TRENDS, SHIMLADec 26, 2018, 11.02 IST
Resham Sengar
Resham is an avid propagandist of travel, and is waiting to turn her dreams of touring offbeat lands come true. In a world where peace is a rare commodity that even money can’t buy, for her, an ...Read More 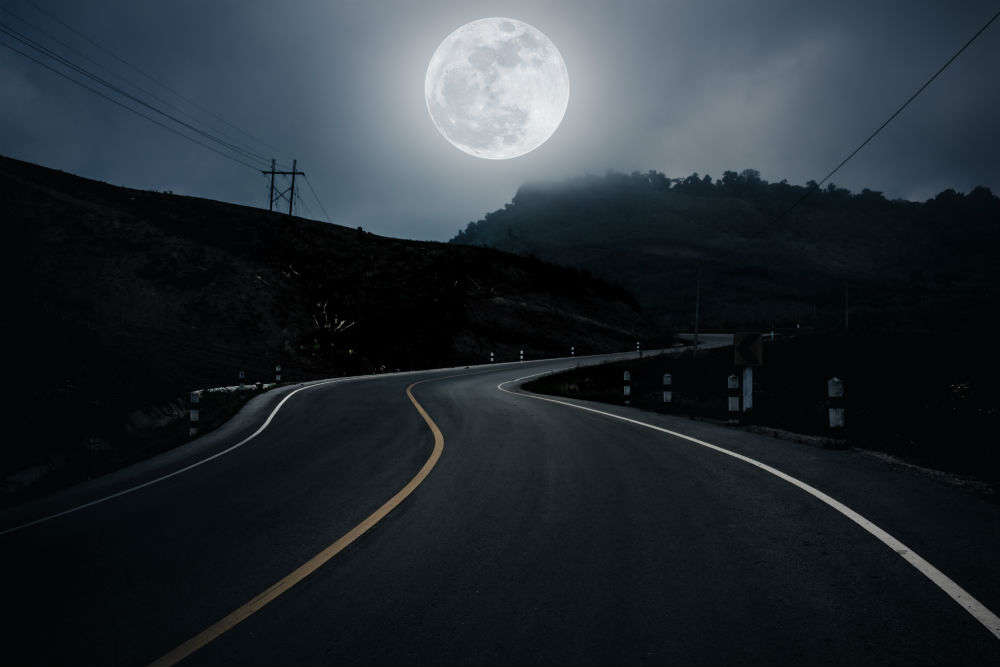 Shimla, the Queen of Hills in India, has a number of tourist attractions worthy of explored. Being a hill station that has seen the many centuries and even the British Empire come and go, almost every location in Shimla is a testimony to several big and small events that have occurred over a long period of time. Surely, Shimla has supernatural sites tucked away at different locations, too — you just have to read to know about the local legends. So, here we bring you a few haunted places in Shimla that are popular among the locals.

It is a 100-year-old castle dating back to the British regime in India. Once upon a time, it served as the home of a British official named Victor Bayley and his spouse. For many months after living in the property, the couple did not experience anything spooky or weird in the premises. But one day, while they were out for a party, their domestic help, an Indian man, noticed the figure of a man walking about in the house and then passing through the main door as if it was ghost! Indeed, it was a poltergeist that had been haunting the place for years. After that incident, Victor and his wife left the place. However, an Indian man purchased the mansion and refurbished it.

Indira Gandhi Medical College has a big name in the entire state of Himachal Pradesh. However, it is also quite famous for being a haunted property. The medical staffs, patients and their families have reported paranormal occurrences in the corridors, rooms and lifts of the building. Some people have claimed being pushed from behind while climbing the stairs. It is believed that the perhaps the ghost of all those people who died an untimely death in the hospital continue to haunt the place. So much so, the forest road close to the medical college is believed to be haunted by the ghost of an orange vendor. 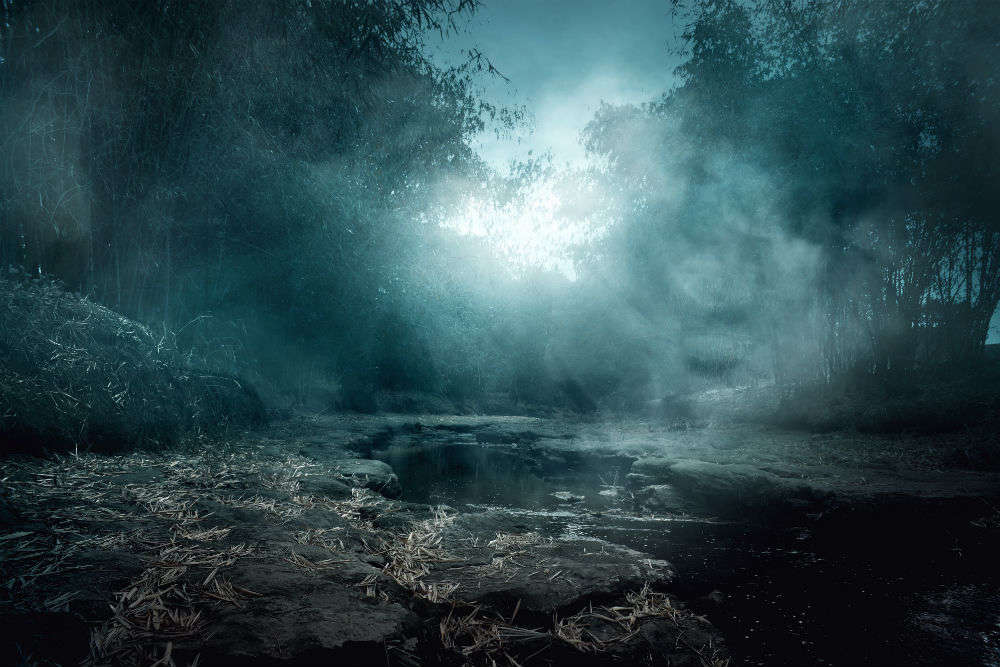 
It is a road that passes between Shimla highway from Navbahar to Chota Shimla. The local legends state that when crossing this road, the speed of the vehicles mysteriously slows down. A woman dressed in white asks for a lift and sits in the car even if her request is turned down! What more, she would sit in the car whilst staring at the driver all the while. Apparently, several accidents reported in the area have blamed the witch as the prime cause.

The story of Captain Barog is quite popular among those who know Shimla like the back of their hard, regular tourists and even those who like keeping knowledge of haunted places in India. As the story goes, Capt. Barog was a British engineer who was given the project of constructing the tunnel which is enroute Shimla and Kalka. For some reasons, he could not perform this task satisfactorily, and therefore, the concerned officials humiliated and penalised him. Upset with the negative turn of events, Capt. Barog committed suicide at the tunnel site. Over the years, people have witnessed the apparition of a man walking on the railway tracks around the tunnel and disappearing in thin air.


Convent of Jesus & Mary
An illustrious educational institution in Shimla, the Convent of Jesus and Mary also ranks among the haunted places in Shimla. They say, that on Friday, the 13, a headless horseman comes and offers flower to the girls. If the girl to whom it is offered, accepts it, she is taken away by the horseman, and she is killed if she does not accept the flower! It is believed that the existing school playground is also the burial ground of children who died in a fire mishap. The ghost of a girl who died in that fire sometimes asks for her play doll from the staff employed in dormitories.