The Venice of the East - Udaipur

In India, Udaipur is known as the city of lakes and palaces. But I decided to skip that rather clichéd title. Actually, the city is more than just that. It’s a place that makes you feel the essence of the entire state of Rajasthan in a few square kms. If you are going to make a call there dial +91294 before the landline and if you are planning to hire a vehicle, you will come across RJ-27. I believe an insight onto the history of Udaipur may be found on a million pages across the net. So skipping that, I will start with my way of discovering the city of Udaipur on my solo trip.

I am a working professional in an OEM in Indore. That line sounds more boring to me than it does to you. Nothing is as interesting as embarking on the discovery of a new place and discovering yourself in that journey. So after being caught up in the routine work culture for 4 months, I decided to give a temporary respite to my never ending thirst for travel and made an impromptu plan to leave for Udaipur in the extended weekend of 2nd to 4th October 2015. I took to task and quickly booked bus tickets for an overnight journey in a sleeper bus from Udaipur to Indore (roughly 400kms) for the 1st of October. I didn’t have to arrange for a hotel as I was actually lucky to even have relatives in this not so densely populated and rather expensive city. That’s the essence of living in a country like India. You have relatives all over the country. I was all geared up and finishing up work at the office, when the news of a transport strike flooded the office air. I called up my travel agency to check on the running status and was lucky that the bus was going to ply at 9pm, on time. Around 7pm, when I was at the local market arranging utilities for the trip, I received a call informing me that the usual AC sleeper was stuck in Bhopal due to the strike and instead another bus would be plying on that route. I agreed for a seat on that bus without any further thought. I reached the boarding point only to find that it was a seater and not a sleeper. So, I asked for a refund, which I was told would be credited to my account by Paytm later on. After checking with the agency, I searched for other buses and found a non AC sleeper, with a seat available on the double bed side. I took the seat unsure of whom I would be paired with. A cool breeze gushed across my face as I headed towards Udaipur. Luckily no one arrived on my adjoining seat and I travelled solo on a double bed until the morning, when a farmer came by to share it. Udaipur was just 60kms away now, and I was geared up for upcoming journey.

Read more at my blog: 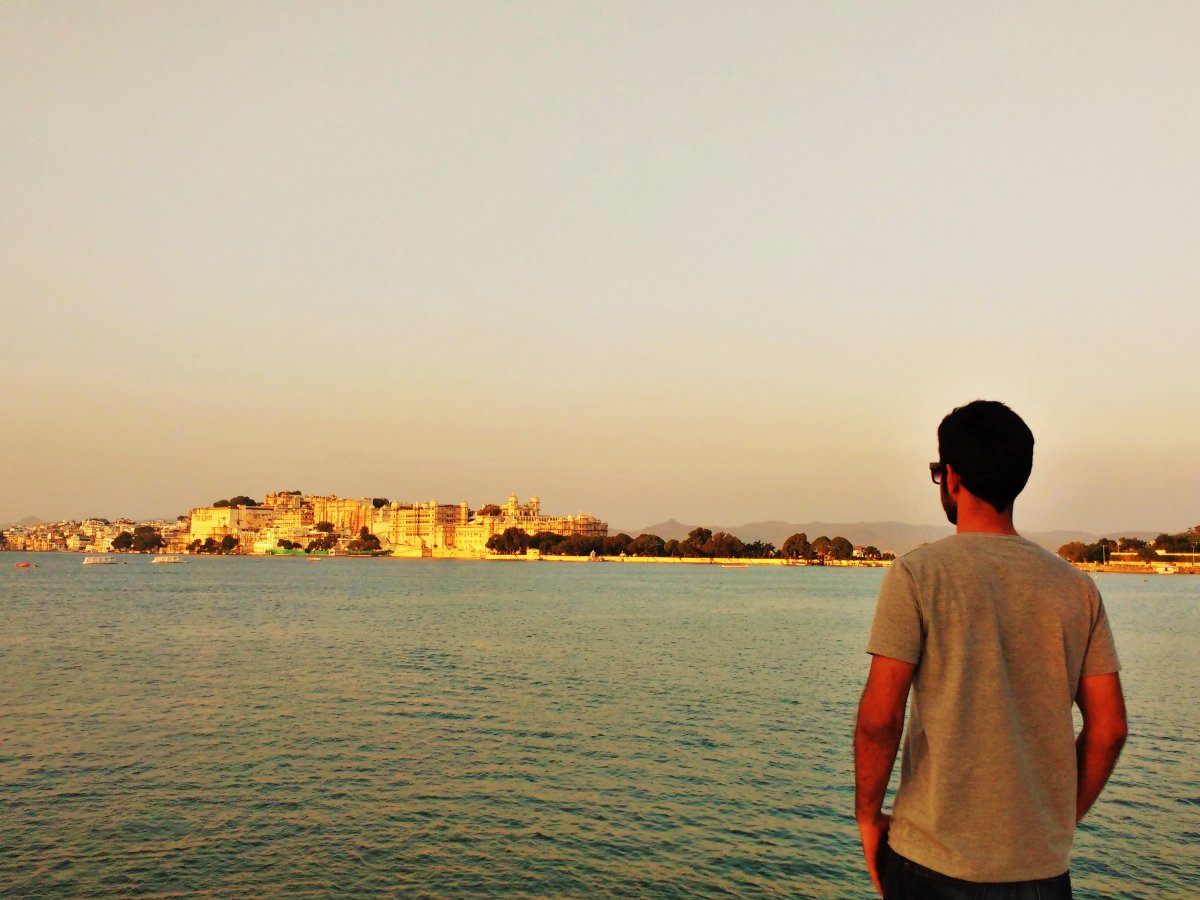 Nice write up and good clicks to compliment your interesting travelogue. Have added Udaipur in my travel bucket list!