don't kill me for this...
awesome skills this guy has
[ame="http://www.youtube.com/watch?v=3ZpuC-Xt2XY"]YouTube- STREET RACING ! (motorcycle)[/ame]

Love the motorcycle and slides-i am sucker for them--
[ame="http://www.youtube.com/watch?v=T-rdm_YwLgc"]YouTube- BMW S1000RR Chris Teach McNeil Drifting and Stunting 2010[/ame]

Two of my favorite singers...Zucchero and Andrea Bocelli together live.

The GoPro cam seems to work well. Not too much vibration...I wonder how he mounted it.

Brian,
there are too many ways to mount the Gopro camera but here are two photos from their website: 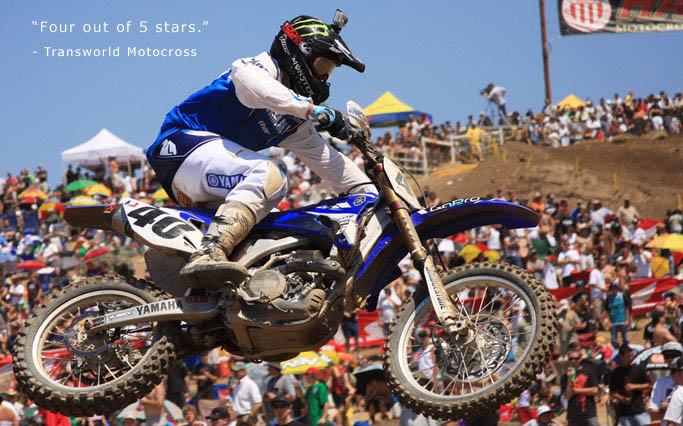 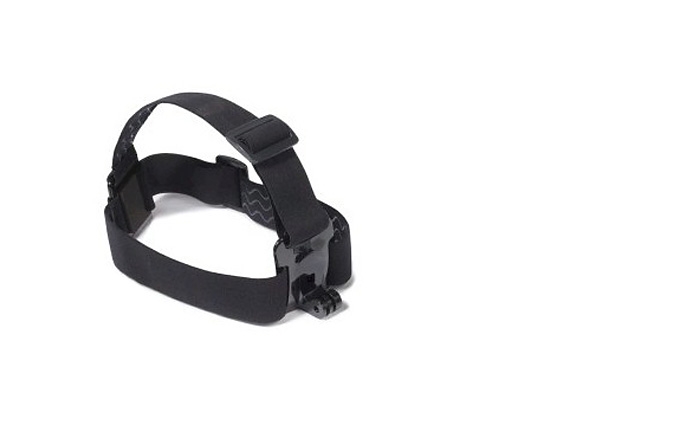 that would be perfect. would prefer one over SBKs

At last! Someone agreeing with me! (I mean, I'm always saying we need trail bikes / dual sport bikes in India, but also street supermotos over superbikes.) Aside from the new NH, and aside from the dirt roads, 95% of the pics of roads on bcmt are narrow winding country roads.
There's a long thread on supermotojunkie forum that I used to read some years ago...so many stories of guys getting supermotos and eventually selling their sportbikes because they weren't riding them, they were just having so much more fun on the supermotos. Realising that their luck wouldn't last forever, saying that sportbikes were only fun over 160kph.
You must log in or register to reply here.
Share:
Facebook Twitter Reddit Pinterest WhatsApp Email
Top