Trip to yamunotri and then a road less travelled...

Starting my second travelogue here on the platform. This was just the second trip of us father son duo alone venturing into the Himalayas, in the dreadful monsoons.this is just a teaser , more details to follow soon... 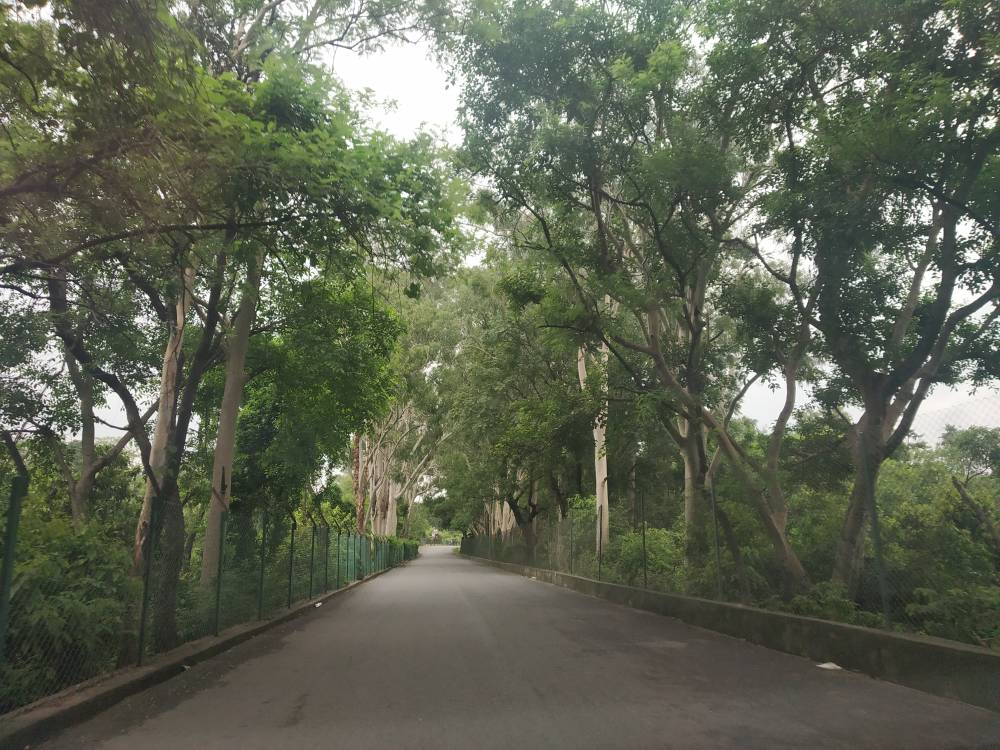 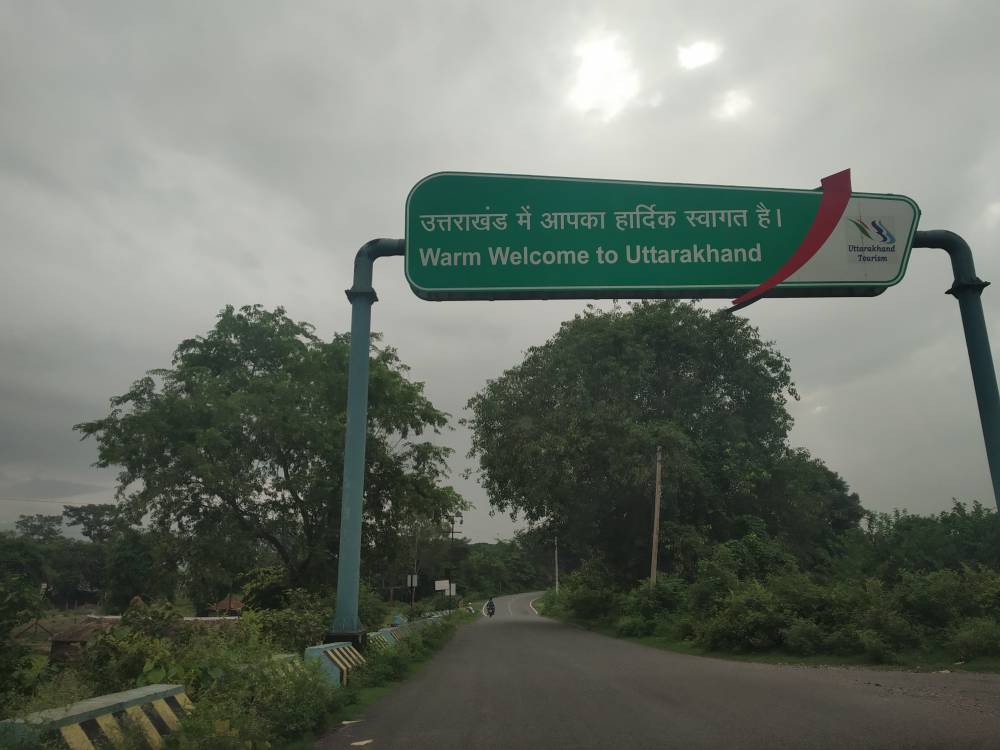 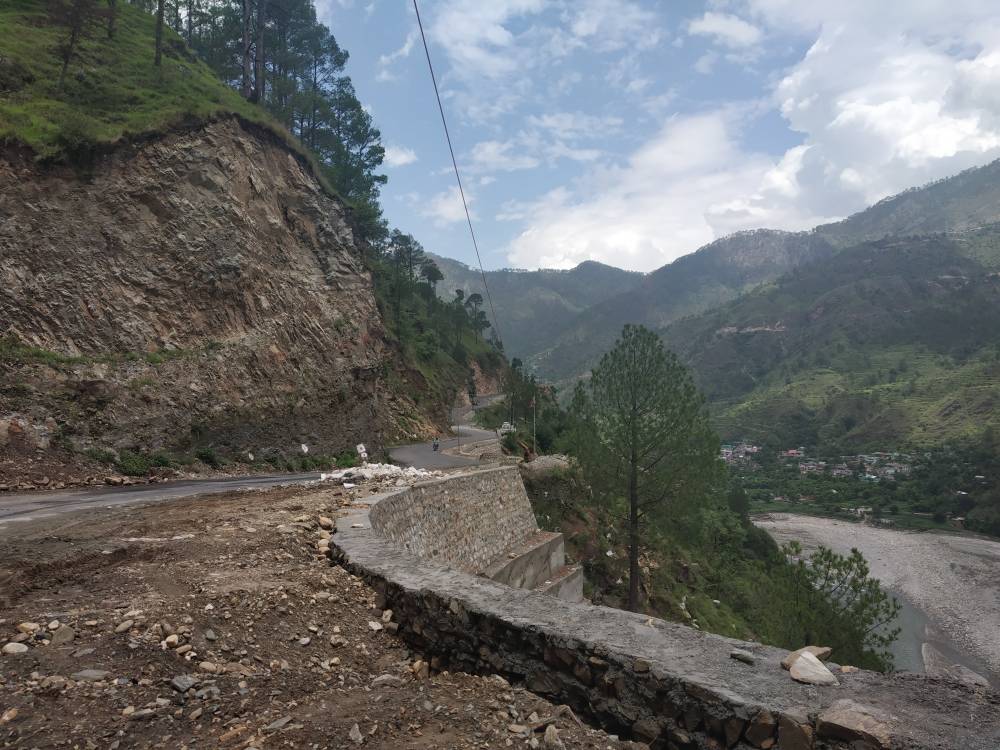 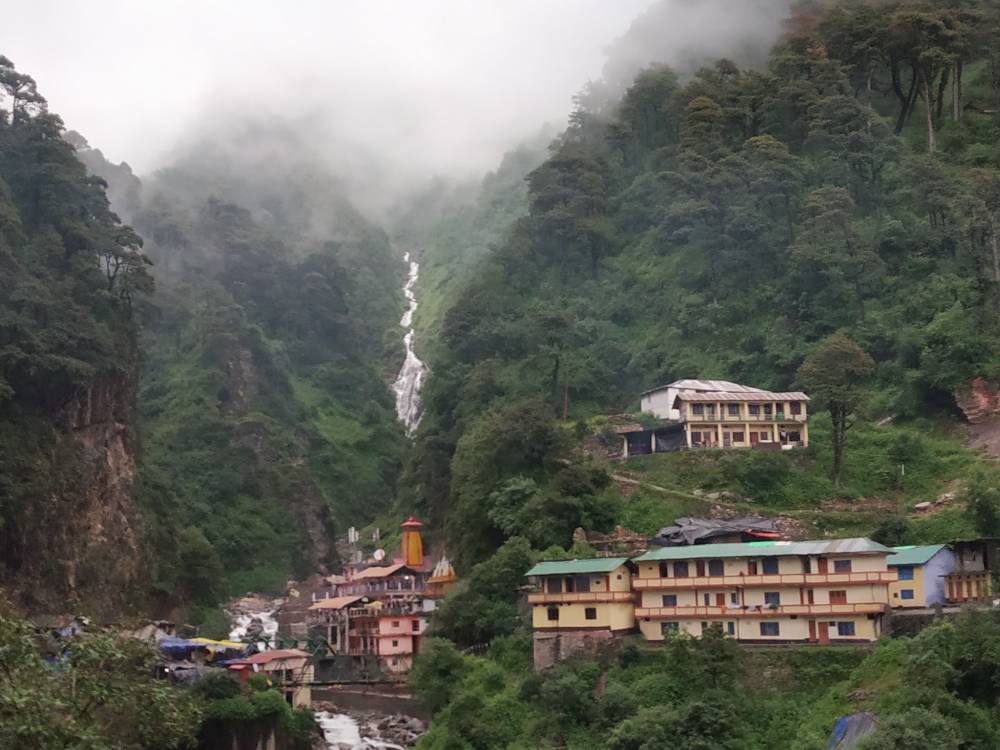 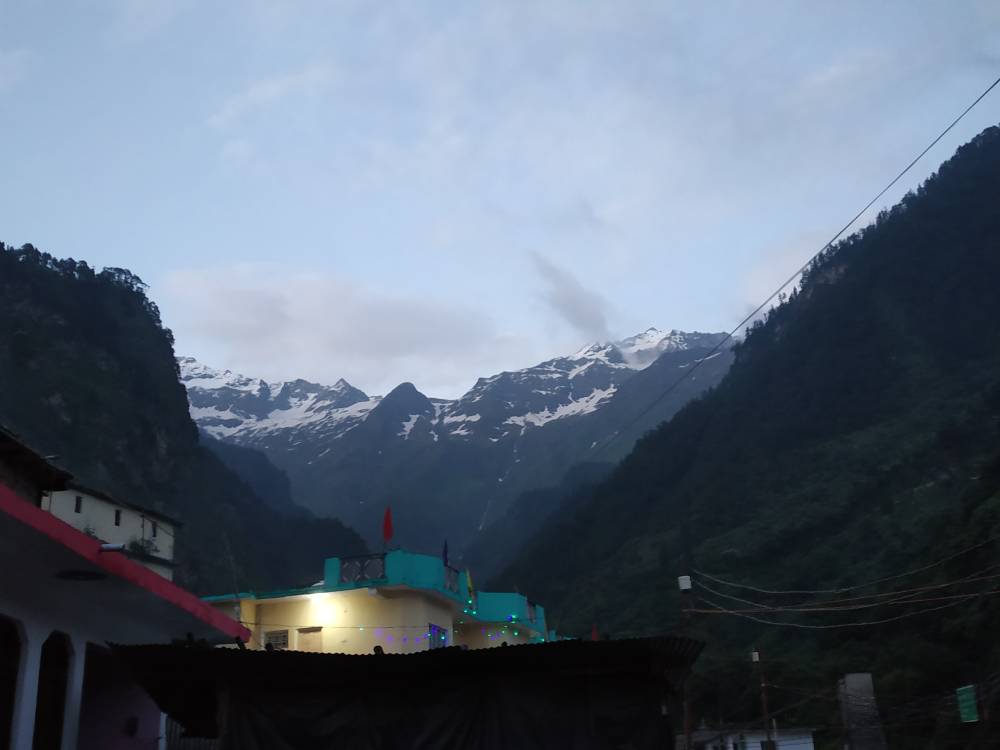 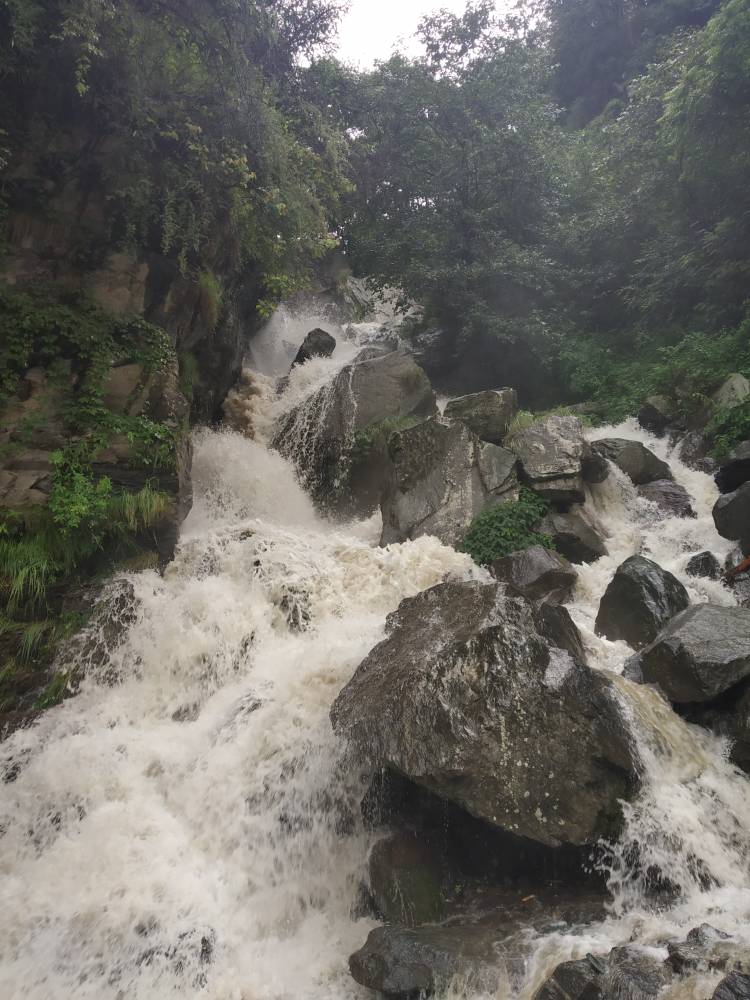 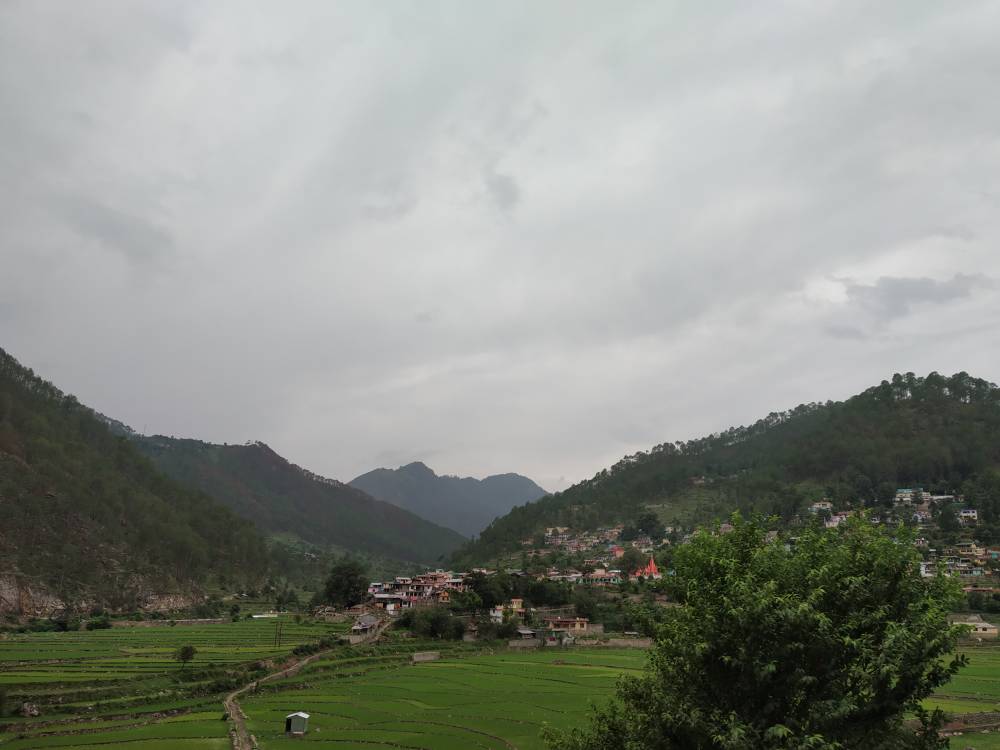 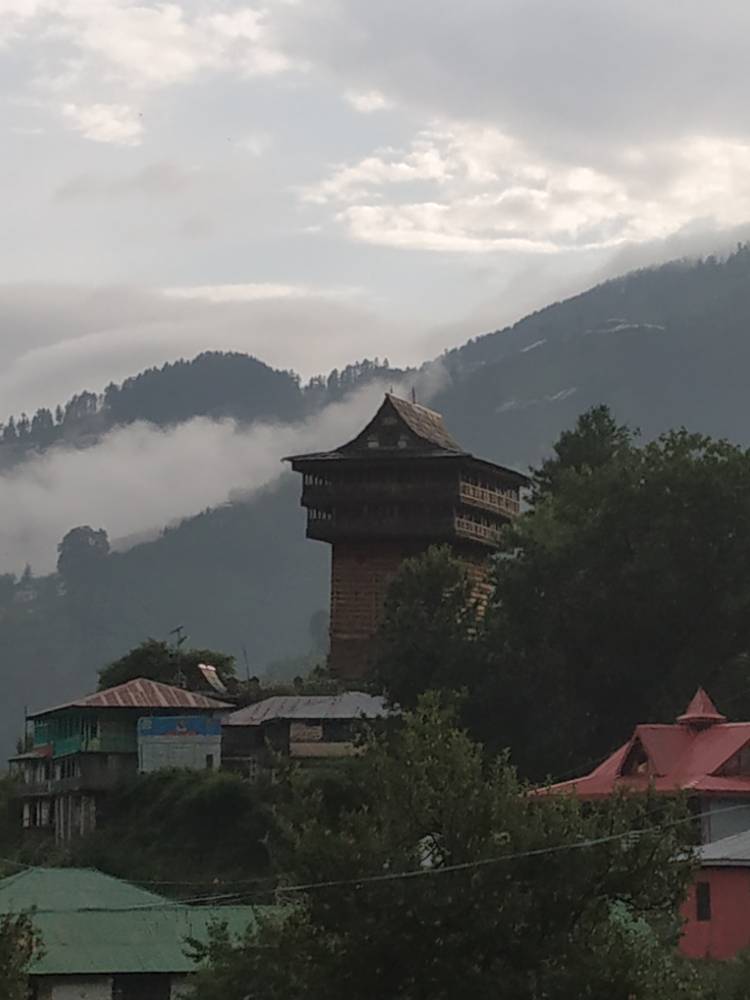 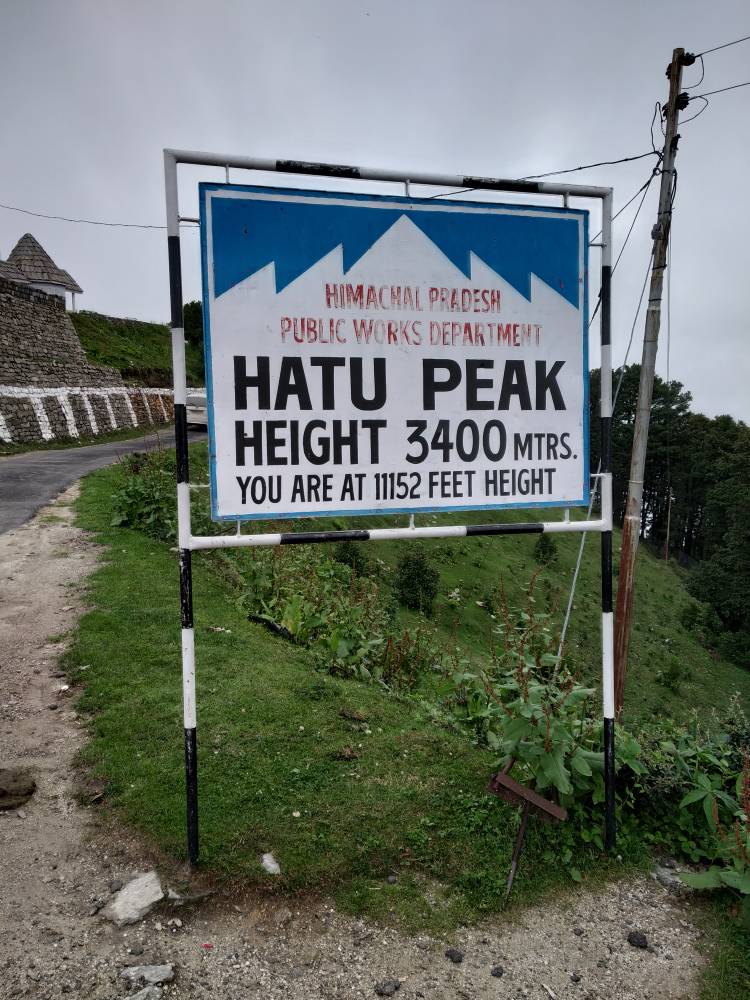 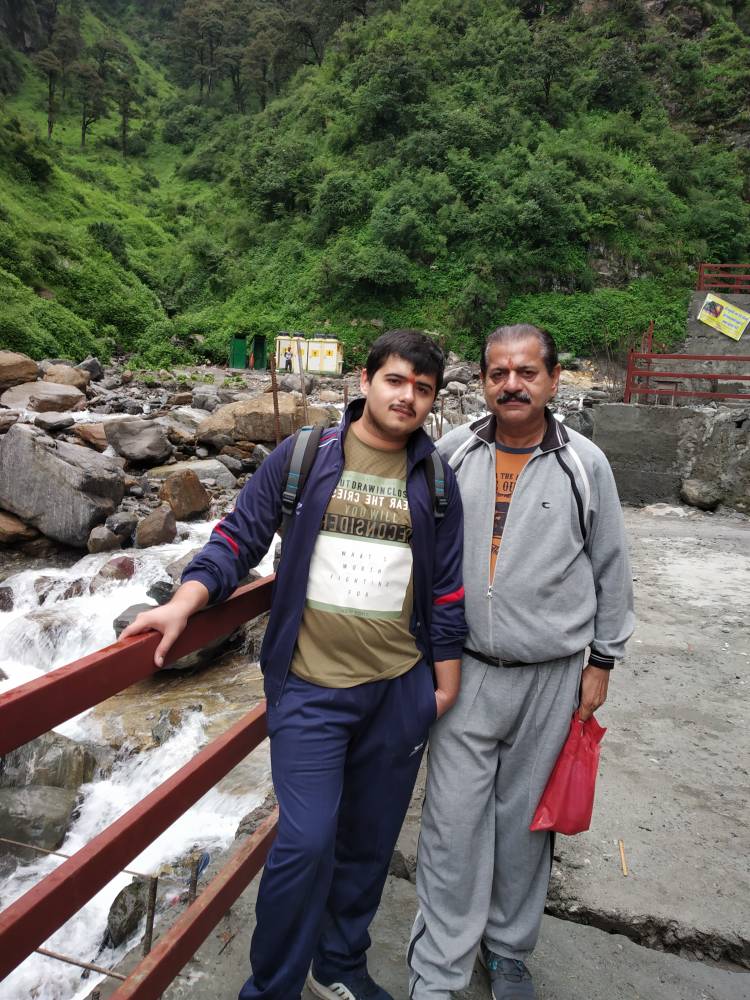 Yamunotri to Narkanda ?
How ?
M

adsatinder said:
Yamunotri to Narkanda ?
How ?
Click to expand...

I totally forgot about this tlog , I'll start it again today itself .
Let the journey unfold you'll know.

Well you are correct here just a slight change is that uttarkashi was not in the route . It would have been if we were to go to gangotri .

I had no idea.
You have seen all areas of this side !
Wow !
M

adsatinder said:
I had no idea.
You have seen all areas of this side !
Wow !
Click to expand...

Never been to HP, Gangotri, Yamunotri. But remembered this.

Sorry for the delay. got busy with my studies and all.
So after my semester exams I had a big break in June and July , I had planned a lot of different routes and was determined to execute 1 of those, but due to something or the other the plan got delayed and delayed and finally derailed as June ended and monsoon started to prevail over the hills and plains of northern india. I was disheartened , but there was still some hope to see the rising sun in the Himalayas.
So on 17th july at noon dad proclaimed that his important work is over and we can get going tomorrow , but due to the monsoon I said let's just rest the plan , but he insisted to atleast check the monsoon situation over the region , so I checked at a few platforms and got a window of 4-5 days where only light rain was graphed over western uttrakhand and eastern himachal , so accordingly yamunotri was chosen as even dad hadn't been there. He is an ardent traveller himself and has been to quite a lot of mountainous journeys, be it amarnath innumerable times even in the year when the glacier collapsed in 1996, gaumukh, kailash mansarovar to name a few.
So I insisted that we start today itself and he obliged , it was like there were ants in my pants to travel.
So we started packing , got the essentials and had a quick bite as lunch and started from home at around 4.

Day :- 1
We chose to stop and retire where ever we reach around 11,
First we had to get a new PUC certificate enroute as our ride (my amazing amaze) was already more than an year old , the pollution guy had a problem in the system and hence wasted 40 precious minutes.
So the drive started slowly with the usual delhi traffic near azadpur and mukaba.
Then slowly and steadily we moved ahead out of delhi and road condition deteriorated , there are many diversions and potholes btw delhi and panipat. We halted at samalkha for tea and snacks around 6:00 at 70 mile stone dhaba , they have nice preparation and thus had to give a skip to our all time usual jhilmil in karnal . The roads improved a bit after panipat but the flyover of karnal is also not in a good condition. Then after karnal roads are a bit better and we covered up a bit.
At kurukshetra we parted ways with NH1 and turned left towards yamunanagar only to complete the circuit there a few days later. The road from kurukshetra to yamunanagar is a double road but in excellent condition and we were sailing , there a few small towns on the route.
We reached yamunanagar at 9 and to get a little snack went inside the city instead of taking the bypass. It's a really big city and we stopped at a circle for some golgappas , bought some bananas for the route and started ahead at 9:40 , after yamunanagar the traffic reduced significantly and was reduced to only a few vehicles coming from the opposite side every 5-10mins and after about 30 minutes we reached tajewala barrage and then hathinikund barrage from where the road headed into the kalesar national park or well the road just brushes past one of its corners but it's a very dense forest with rich wildlife. It was at 10:40 that we reached the himachal entry checkpoint at kotti, dhaula kuan. Then after 10 minutes we entered the city of paonta sahib , most of the city was under slumber so we thought the best abode for tonight would be the home of the almighty himself as we are in his city so we sought accommodation in gurudwara paonta sahib, took blessings of guru ji ,relished ourselves with the blessed prasad and retired for the day.