HaHaHaha, I am laughing.
My Mother is pretending to laugh.
My wife is actually trembling with her own Jargon's.
My sister who is very far away doesn't know what to say, It is all because of my plan which was made in just 10 Mins, and I am sitting in my room and writing the much needed information for my fellow Shiv Bhakt's. For me, It is one of those trips which I wanted to do from a very long time and did it with Baba's blessings that too in a public transport.

It was 8.00 P.M, I was in a Decathlon Indirapuram Store watching rucksacks, Shoes, Sleeping Bags, Tents and what not. For me, when I go this place I always feel a strong animosity towards the Himalayas. I don't know why? but yes it always happens and it clicked again. I rushed back and asked my mother if she can prepare some Aloo Parathas for my journey to "Don't know where the plan of going to, was to be made". My mother in a loud voice screamed "Kaha Chal Diya", to which I replied "Manimahesh Kailash". Upon hearing this she replied, Kailash? Kailash Maansarovar Chal Diya? "Abhi Toh Kedarkantha Se Aaya Hain" to which I calmly nodded in affirmation "Kailash Mansarovar Nahi Manimahesh Kailash".

She without asking much started preparing Parathas. In the meantime, I checked out the last bus to "Chamba" whose timings were 10.10 P.M from ISBT Kashmiri Gate. At an almost eleventh hour, I packed all my stuff and headed outside my home in search of an auto. So, the plan was finally made, I was going to Manimahesh Kailash and that too in a public transport for which I seriously don't have any idea.


Here is a Teaser to start with. 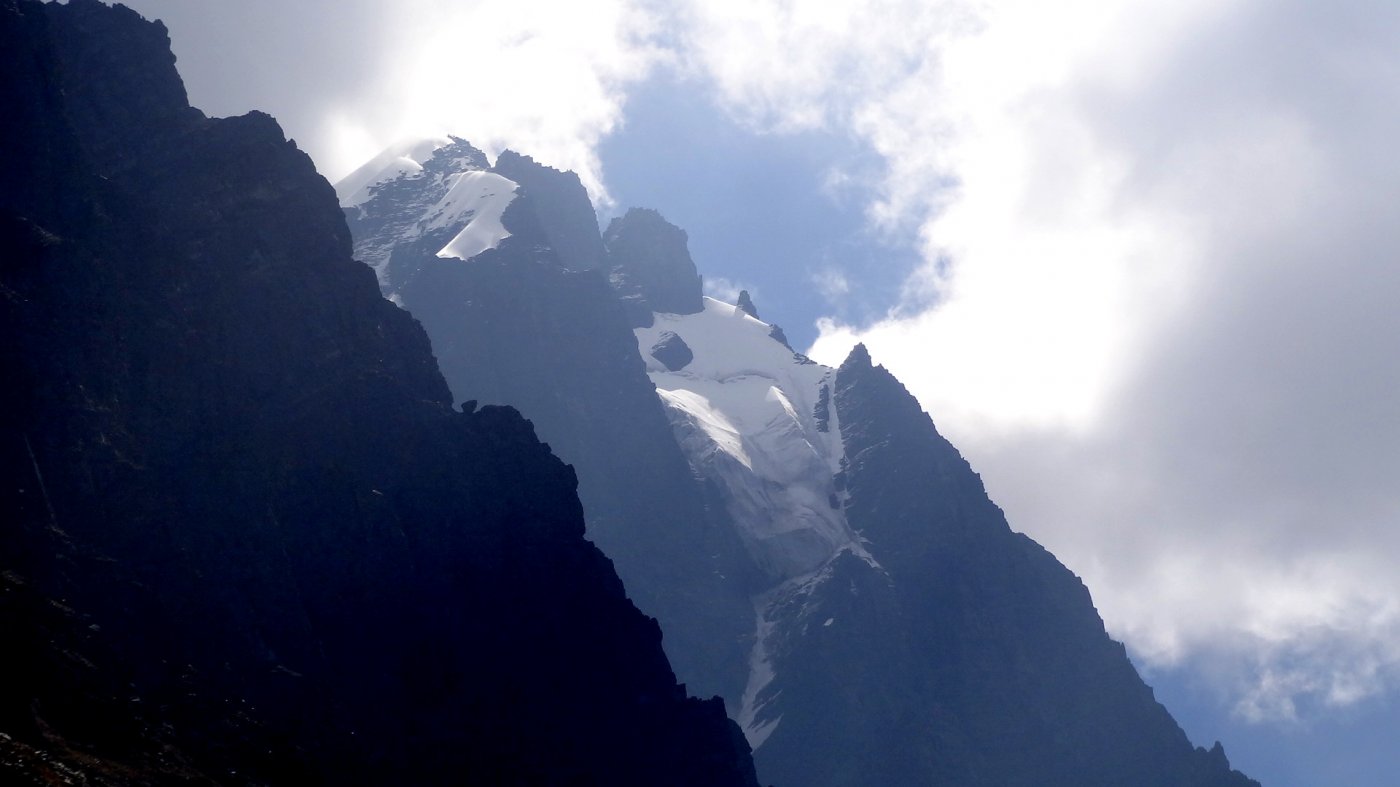 Kya baat hai Gaurav bhai... back to back trips...