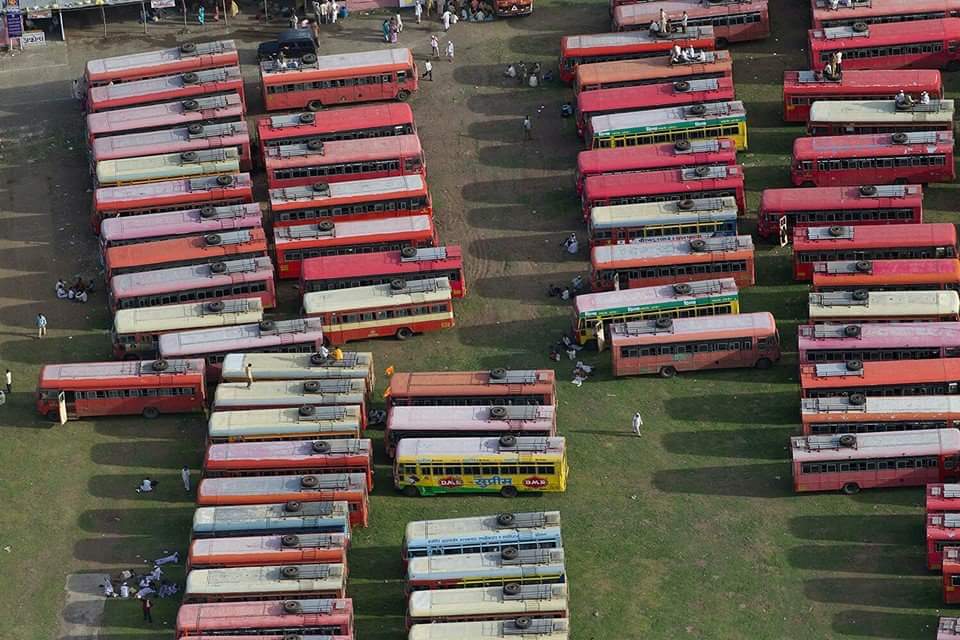 Major landslide has occurred at Adoshi tunnel on Pune-Mumbai Expressway. Both Pune-Mumbai and Mumbai-Pune carriageways have been blocked and expected time of clearance is 36 hours !! Plan your travel accordingly and expect delays of Mumbai-Pune-Belgaum/Bangalore/Mangalore/Hyderabad/Goa/Kolhapur et all buses. Since Adoshi tunnel falls on common stretch of Eway and old NH4, the likely route for Pune-Mumbai-Pune vehicles is now via Tamhini ghat-NH17 which is a long detour 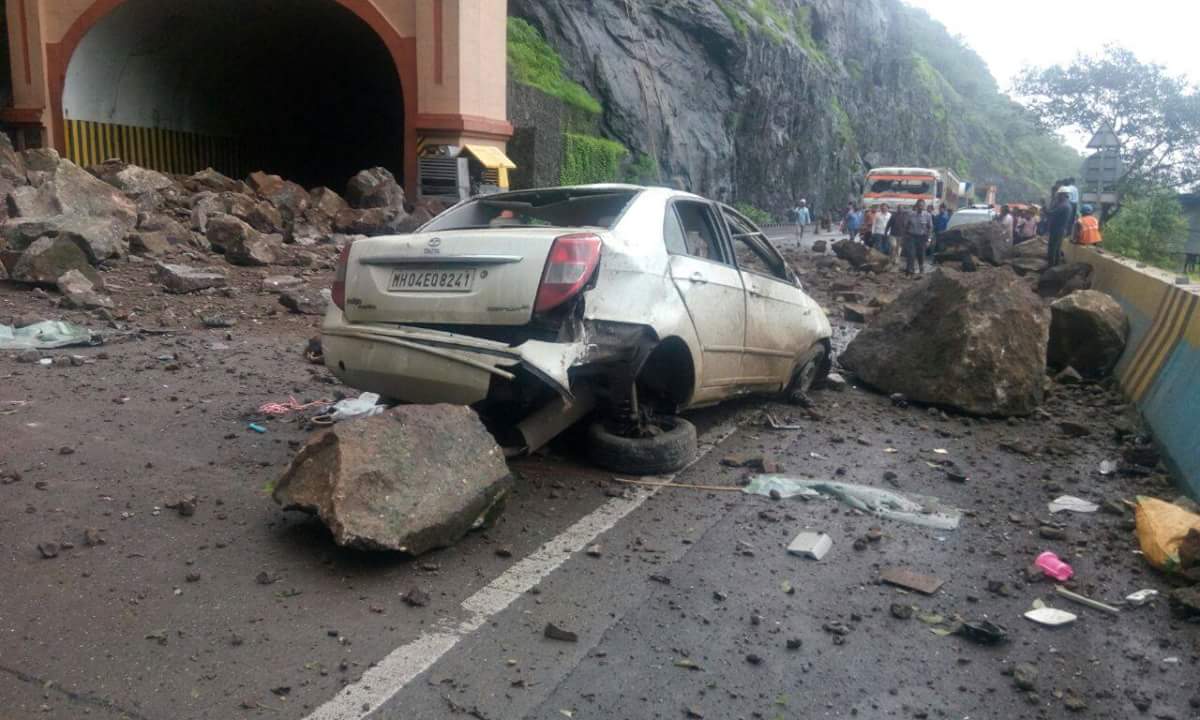 YOU WILL SURELY ENJOY IT

deepam said:
Biswajit,
I am sharing your link of Jyoti here, for the benefit of our forum members:
http://biswajit-svmchaser.blogspot.in/2015/05/nwkrtc-empowering-women-interview-with.html

I have heard even Mangalore Depot 2 has woman technicians.
I have personally seen woman workers-technicians checking buses at Kundapura Depot, when Hyderabad-Mangalore KSRTC ACC had entered for a tyre change.
Click to expand...

Thanks for sharing the link @deepam. Same story was shared by allaboutbelgaum.com and by Times of India, Bangalore Edition.

Women technicians like Jyoti are epitome and inspiration for Women empowerment in India. And thanks to the STU sector of Karnataka, KSRTC and NWKRTC who have taken this initiative of including women technicians in their depots..

deepam said:
+++++++++++++++
From Biswajit Gallery: I found this to be sleeper bus operating from Bangalore to Kolhapur.
http://biswajit-svmchaser.blogspot.in/2015/06/konduskar-volvo-b9r-multiaxle-sleeper_4.html

Unfortunate to see this accident. It would be really challenging to pull this bus from the 20 feet. Konduskar would incur heavy expenses, to pull this up apart from the repair cost.
Click to expand...

Ya there are many interior changes, that you can observe in the new VOLVO B9R (facelifted version)

1. Battery is moved to the rear side, and is encased in an enclosement. A tool box now occupies the former battery space below the driver door.
2. VOLVO have inducted new safety measures at the rear emergency exit on the rear right side, with a foldable ladder.
3. As observed by you , the changes in the seat belt loop, and also the fire extinguisher now resides near the driver's seat, instead of its former placement behind the cleaner seat. Two extra long Emergency break hammers have been provided behind the driver's seat on the floor with hooks to hold them, for use to break the front windshield in case of any emergency.

All pics are posted on my vehicle blog in July posts section.