Ah nice pic of the Kesrtc b7r. Once a playboy of his times,owning all vehicles on road. Now a politely dresses old gentleman watching the new " gonna-be" playboys !! 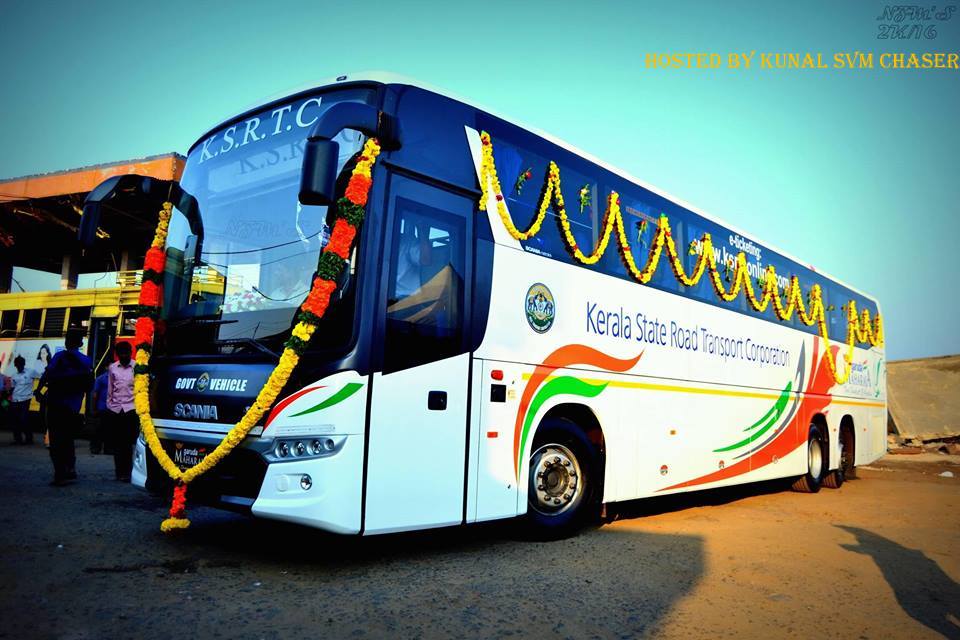 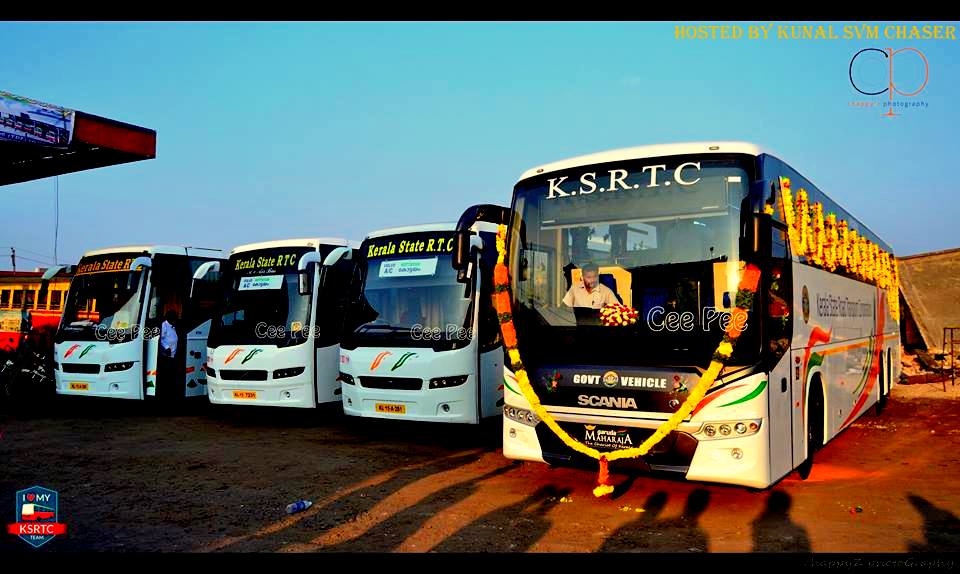 Kerala Rtc is really good and they seem to be going in the right direction,atleast far better than Msrtc, Maharashtra. Considering that the whole of Kerala is like one huge city, with contiguous towns and settlements and narrow roads, the low floor Volvos are apt for a 100-200km journey. In Bombay we have Volvo 8400s running for 80+ kms in one direction with good frequency. Kerala is doing pretty fine in the same way, just that they should provide screens to protect from scorching sun. Rest, their interstate multiaxle Volvo/Scania semisleeper versions have a great future. Super deluxe buses look cool. I am looking forward for Kerala Rtc's Scania multiaxle on Kerala-Poona-Bombay route at the earliest. The overall network and administration seems good, impressed with Kerala. 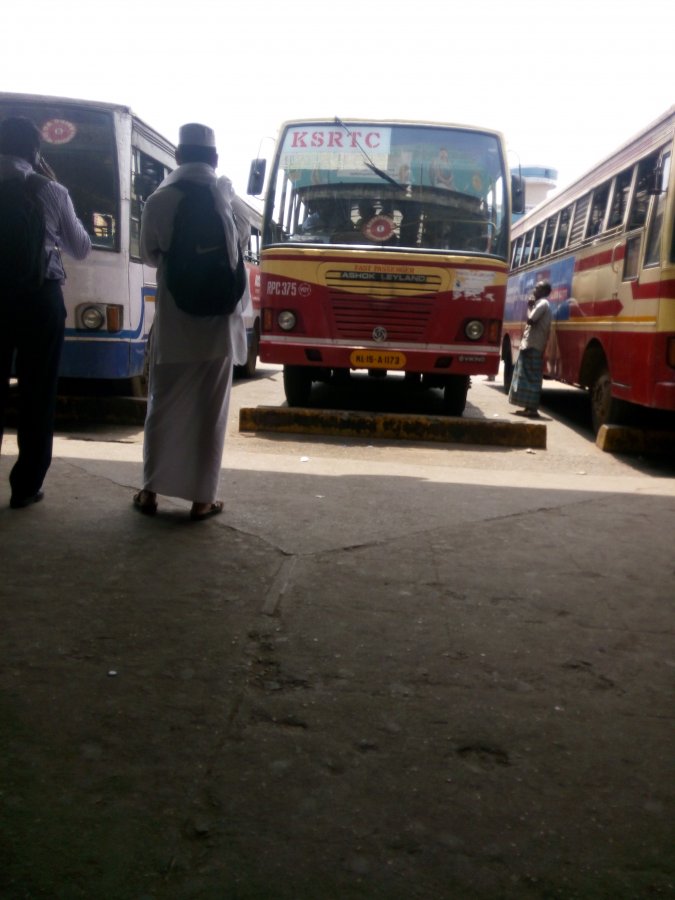 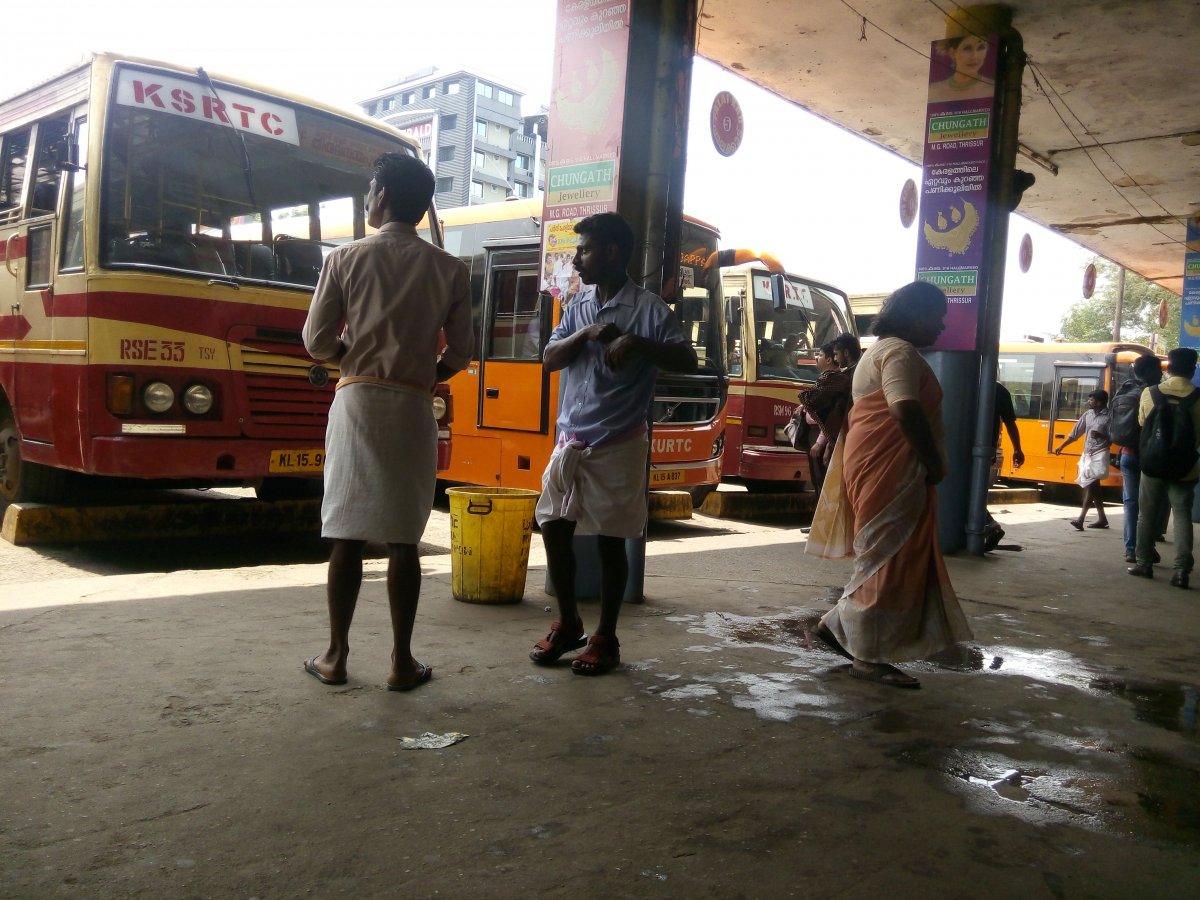 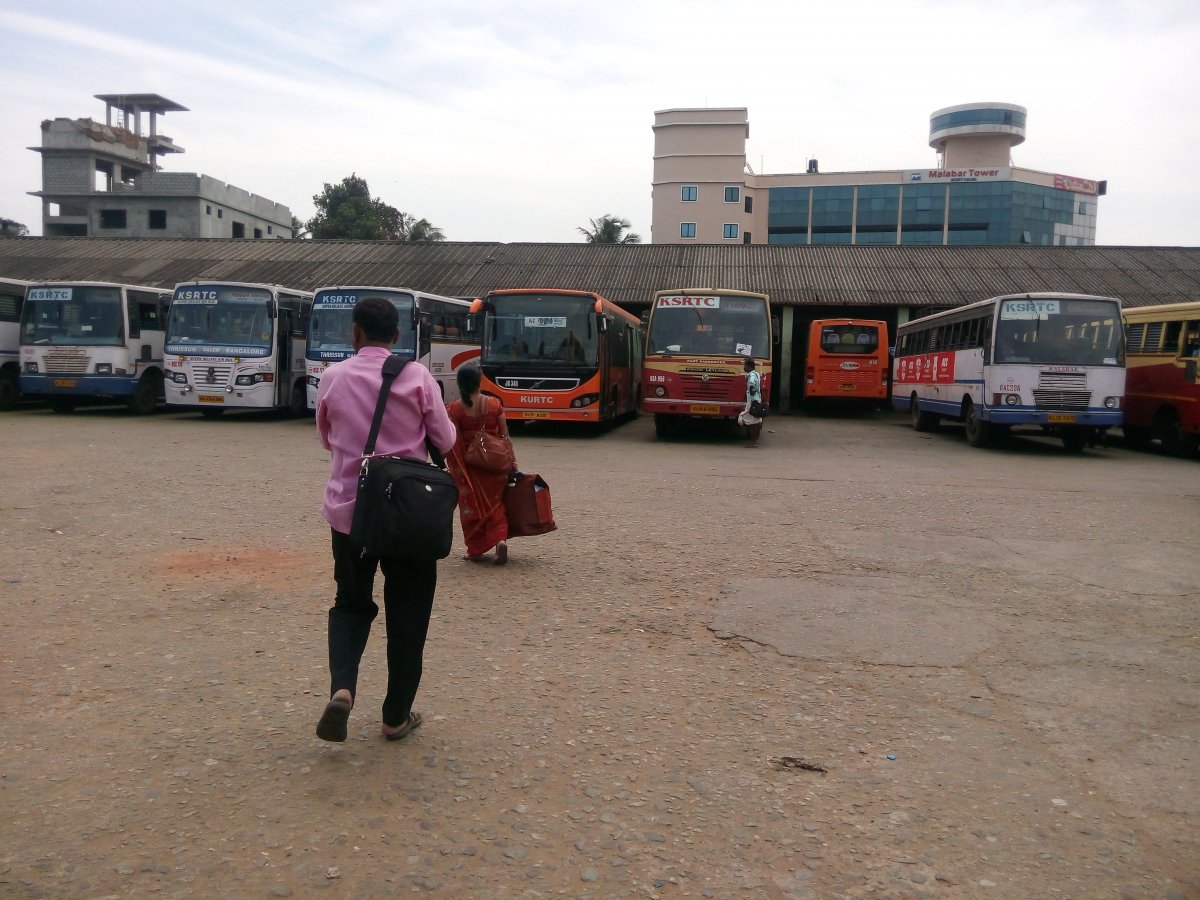 Your Shivneri driver has been at the wheel for 16 hrs

Drivers of the Maharashtra State Road Transport Corporation’s (MSRTC) premium Shivneri Pune-Mumbai bus service are being forced to do an extra trip owing to a shortage of drivers, which means that they are working double their stipulated eight-hour shift, resulting in a 16-hour daily workload.

The to and fro Pune-Mumbai-Pune trip takes eight hours. A Shivneri bus driver on the Pune-Dadar route, on condition of anonymity, said, “I drive from Swargate to Dadar and back everyday. My duty starts at 7 am and I reach Mumbai at 10.30-11 am. After a half hour halt, I drive back and reach Swargate after 2.30 pm. But on reaching Pune, I am told by the officials to do another round trip.” Even contract drivers are told to do the extra trip.

The journey from Swargate to Borivali takes four and half hours. The 12 buses for this route are doing 20 round trips. There are two 2 drivers per bus.

MSRTC Pune Division Controller Shailesh Chavan said, “The Shivneri bus service is the pride of the MSRTC. We follow the MSRTC Act and do not force drivers to do an extra run. We never ask them to do overtime as we have sufficient drivers.”

But MSRTC sources say that of the total 112, 20 to 25 drivers are absent every day. “Two drivers have been assigned per bus and they run the buses in shifts. When drivers do not turn up for duty, we request the available drivers to fill in,” the source said.

The Shivneri bus service is from Swargate and Pune station to Mumbai, Aurangabad, Nashik and Solapur. Of the total 27 buses, 12 are for the Swargate-Borivali route, four for Dadar, eight for Thane, and two for Solapur. Of the 30 buses from Shivajinagar to Dadar, eight go via Chinchwad, 14 via Aundh, six to Aurangabad and two for Nashik (2). Of the 27 buses which leave from Swargate, seven are owned by MSRTC and 20 are run by a contractor. Twenty-one buses from Shivajinagar are owned by MSRTC and nine are run by a contractor. On board the Kallada "Pink Griffin" (no panther) from Thrissur, Kerala to Bangalore, Karnataka
KA 51 D 0072 Scania 14.5m Multiaxle SS 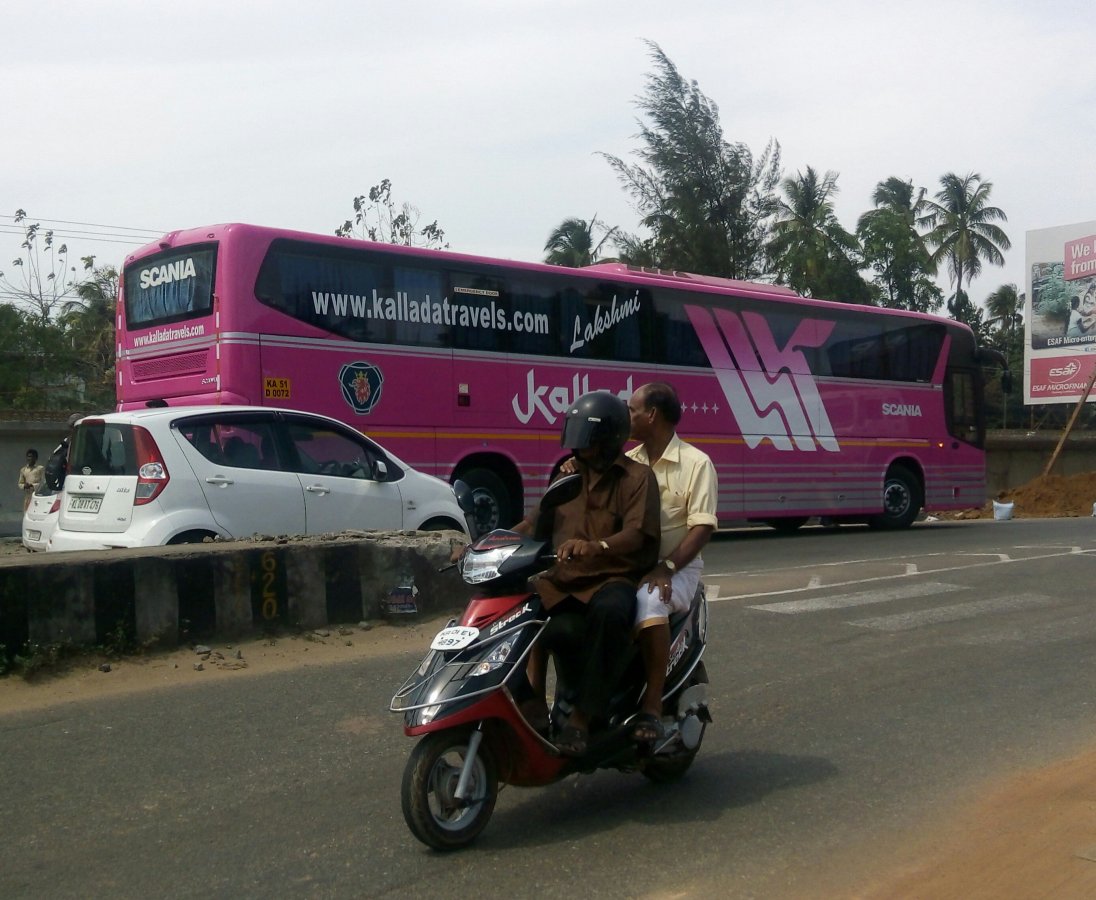 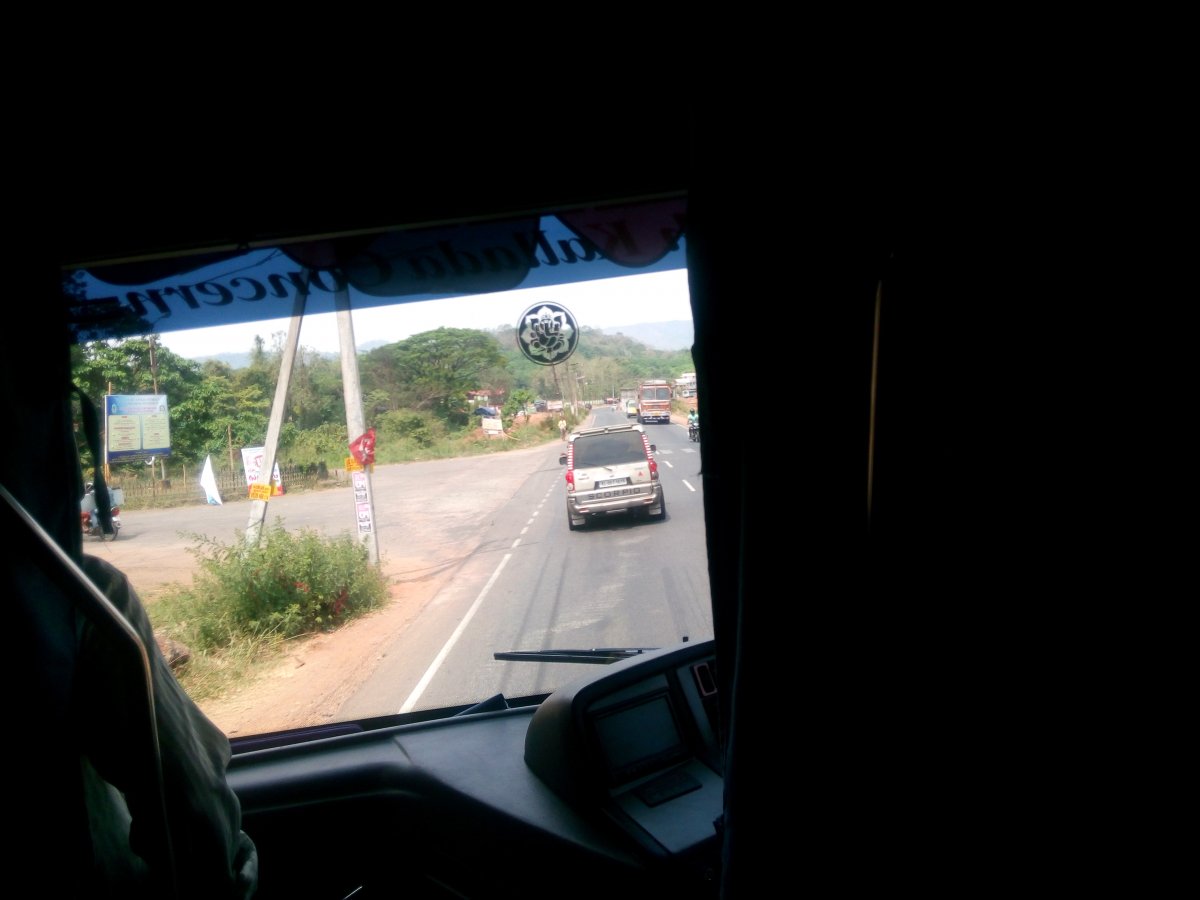 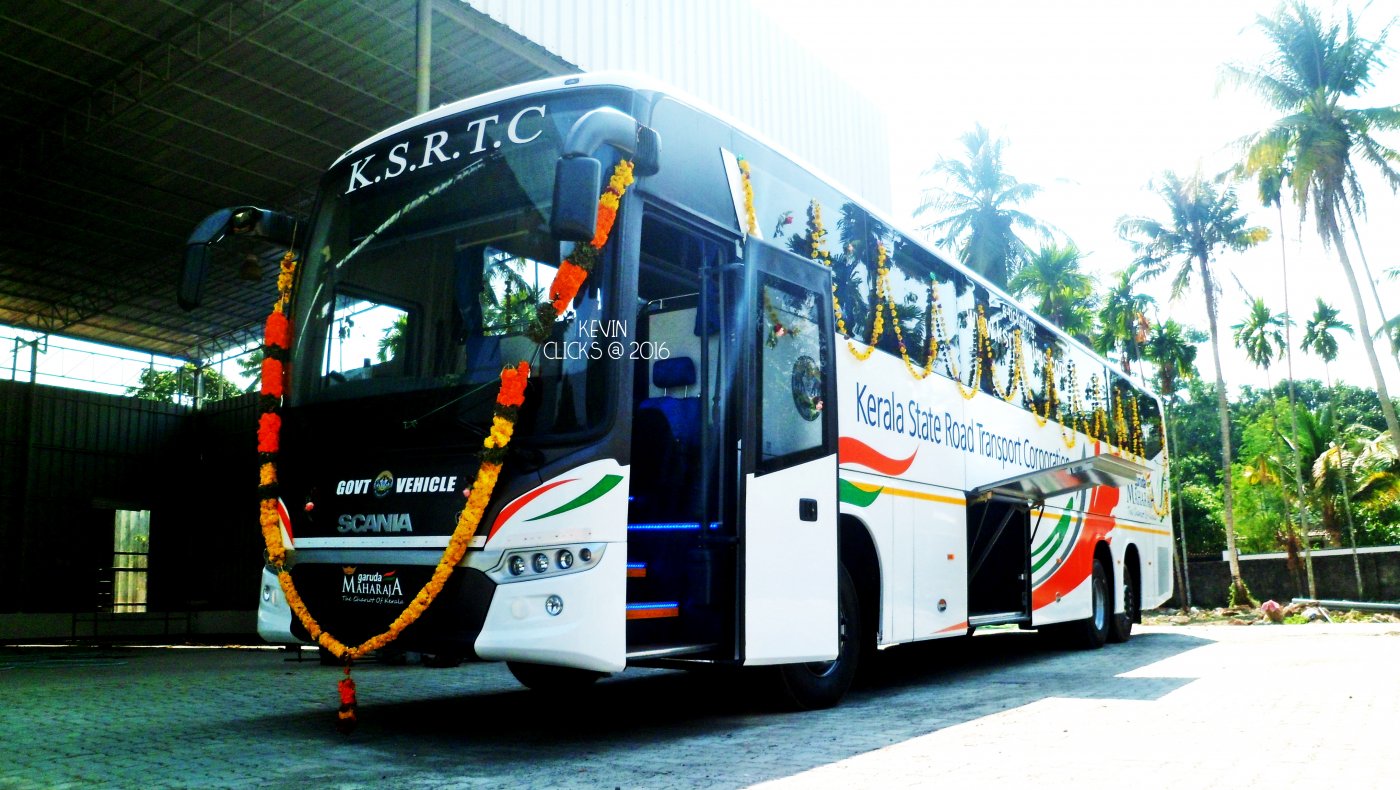 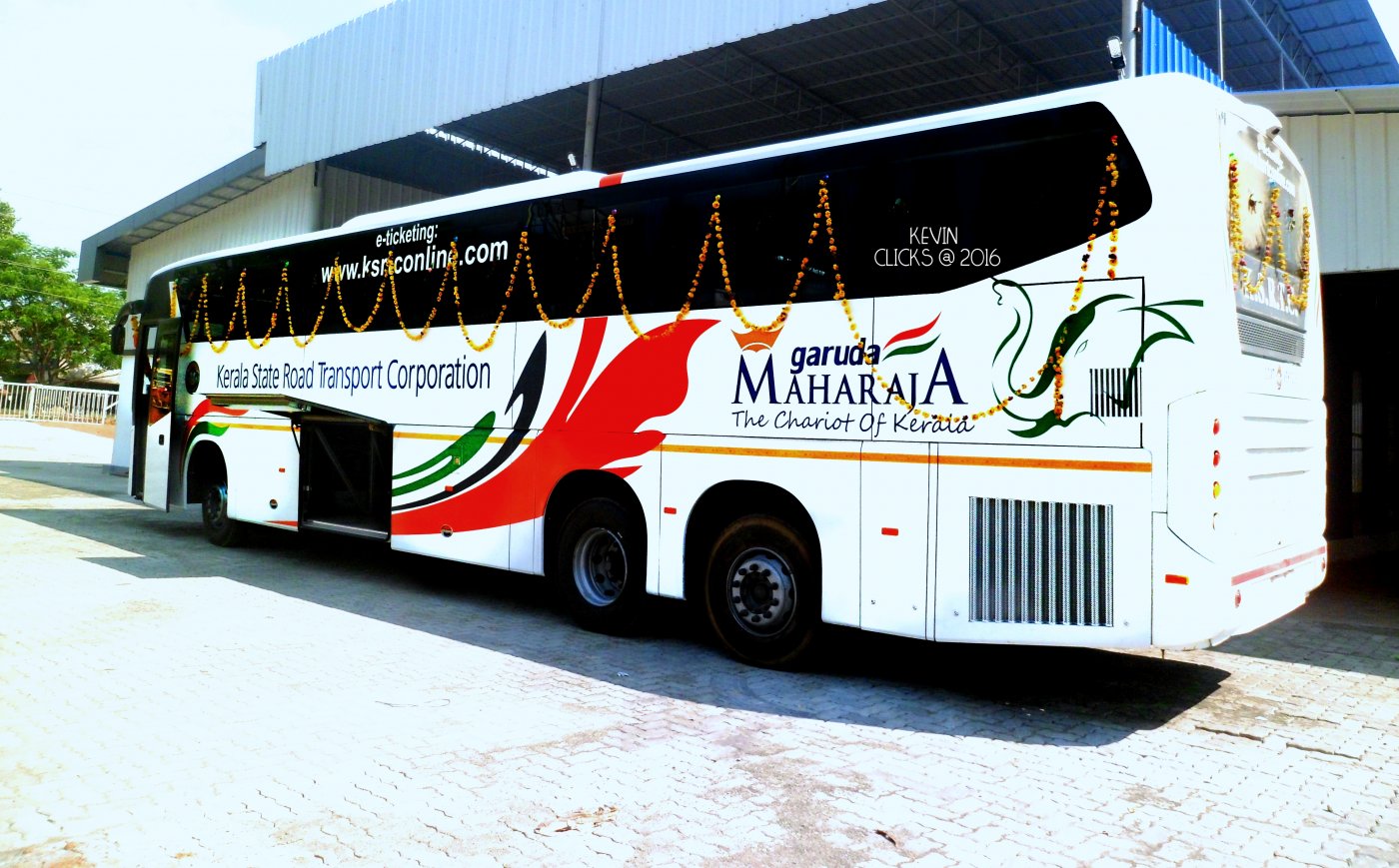 Remember this black Volvo B9R beauty from Kallada which once used to rip NH4 doing the Chennai--Bangalore--Pune--Mumbai service ?? 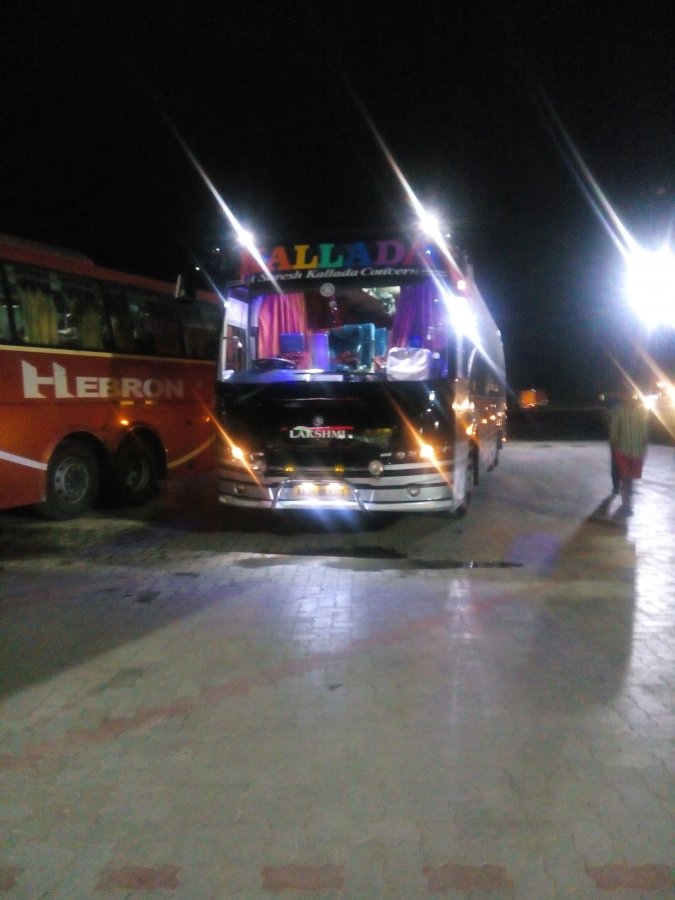 drvbs said:
Remember this black Volvo B9R beauty from Kallada which once used to rip NH4 doing the Chennai--Bangalore--Pune--Mumbai service ??

Subbunv said:
Now it does Coimbatore Hyderabad and Hyderabad Coimbatore on rotational basis
Click to expand...