SOUTH FAN said:
Guys.. What will be the best travels to travel from Shirdi to Pune? I have flight at 12AM. so planning to leave after lunch from shirdi. Pls advise!
Click to expand...

I always choose Sai Virbhadra travels starts around 2PM, AC sleeper. There is also one SRS Scania at same time reaches earlier than this.
H

50 New AC buses for MTC but this time it's not Volvo. 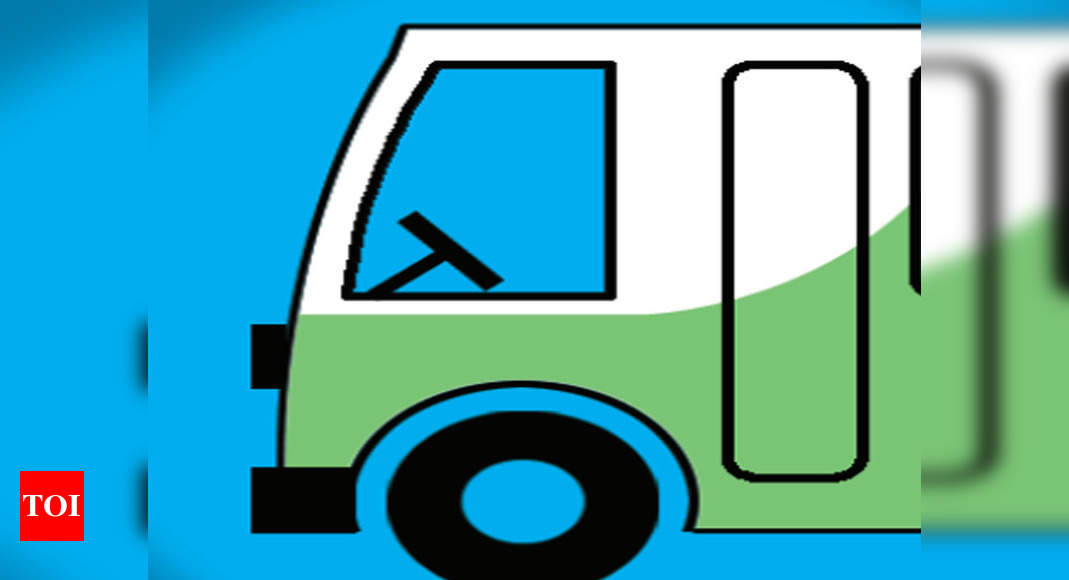 Chennai loses all 100 AC buses, may get back only 50 new ones | Chennai News - Times of India

None of the 100 airconditioned Volvo buses launched with much fanfare in 2008 is running in Chennai this summer. Some 50 new AC buses are expected to

Picture credit to its Owners. 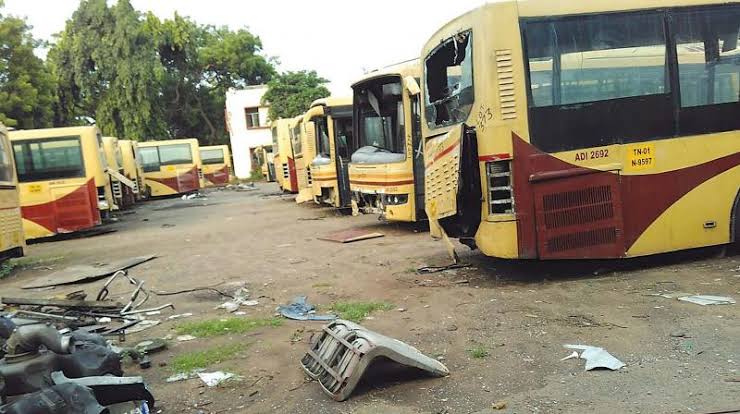 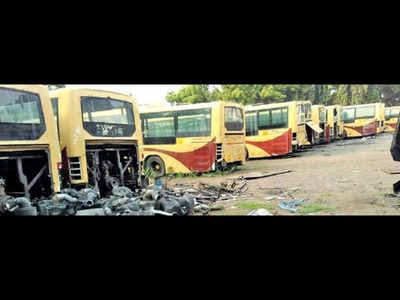 Getting a reply after so many years!
Do you mean CRS or non CRS ones?
I think they have only CRS buses left with them!
H


Sent from my iPhone using Tapatalk
B

Recent weeks I had a chance to travel by couple of Volvo/Scania services.

Bus was almost on time to depart.

However, we were stopped at BP Vellamadam for good 10 mins. I wouldnt have mind, but for another 15 mins fuel break later at Vikravandi.
I am not sure of the full tank range of Scania.

We had pickups at Tirunelveli, Kovilpatti, Madurai, Trichy.

Breakfast stop was at Aryas, near Sattur.

Reached Madurai around 12:00, but got delayed as two passengers turned late.

However, it did not matter much, as there was a road roko, due to which, we were held up near Kottampatti for 90 mins, before police force came and resorted to lathi charge to disperse the crowd. I was talking with driver at that time, he was telling about an instance where he had to reverse the bus for 6 kms during Samayanallur temple festival.

Lot of people got down at Trichy; equal number boarded.

Second driver joined somewhere near Perambalur; he came by the opposite service.

We stopped at Sri Prassana Residency near Ulunthurpet toll for a very late lunch, and left around 4 PM.

After Paranur, we hit city traffic, eventually dropped at Perangaluthur by ten mins past seven in the evening.

Could have reached CMBT by eight pm (so an overall delay of two hours).

Now if I think, the fuel break for 15 mins at Vikravandi, that too driving on wrong side, we could have saved about 30 mins.

Occupancy throughout remained about 80-90%.

But saw, Two services in Trivandrum route. Like one is for Nagercoil or Marthandam I guess. Have they shifted the Bangalore buses to that route.

Also what happened their new MBs, I loved them....
H

uturn said:
Not Mumbai yet?