2 to 3 feared dead and many injured
Source : Allaboutbelgaum Fb pa 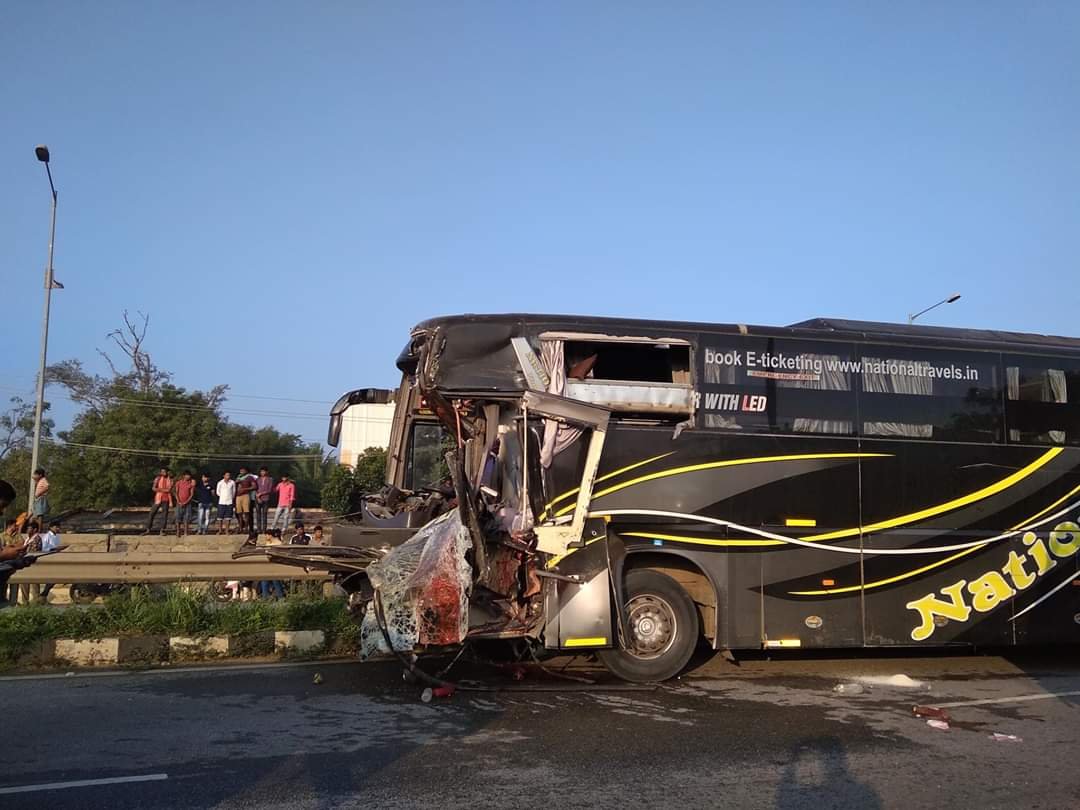 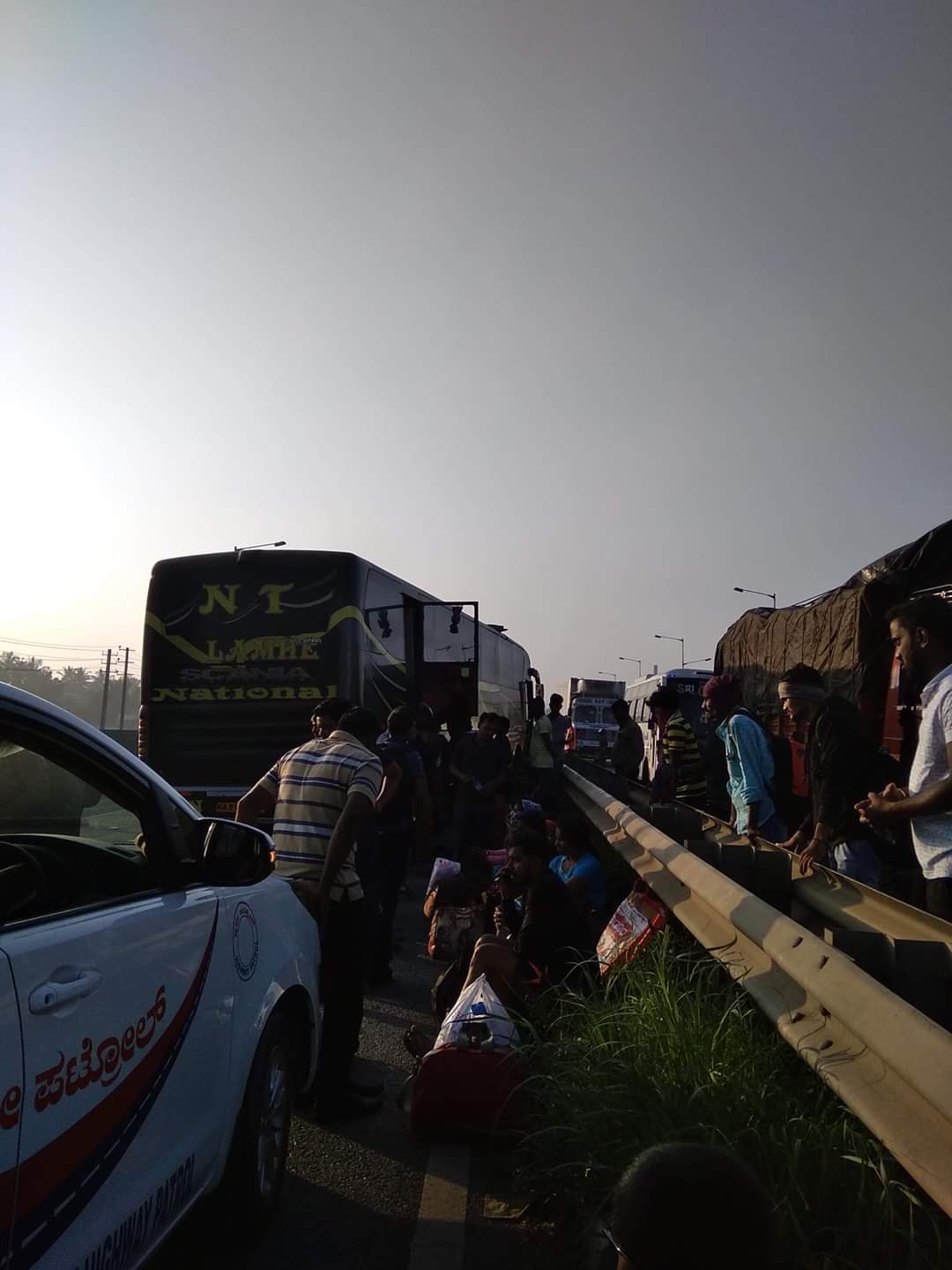 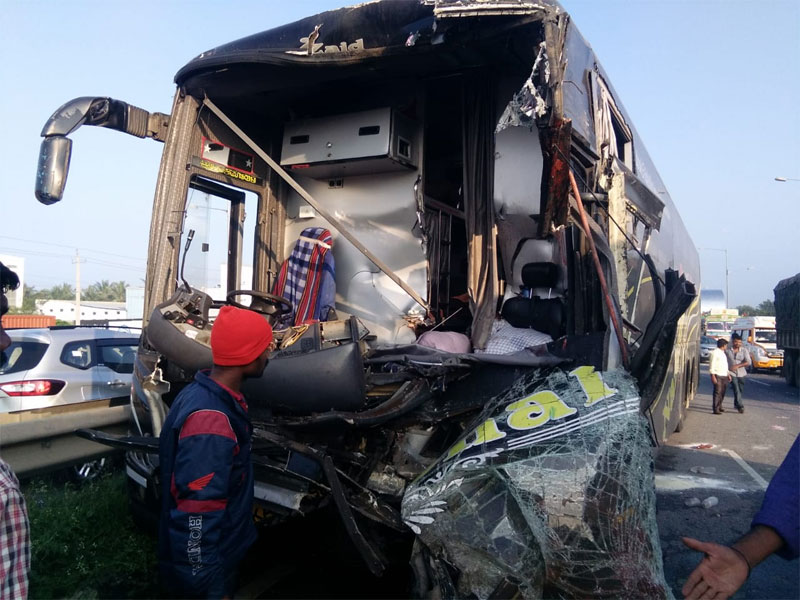 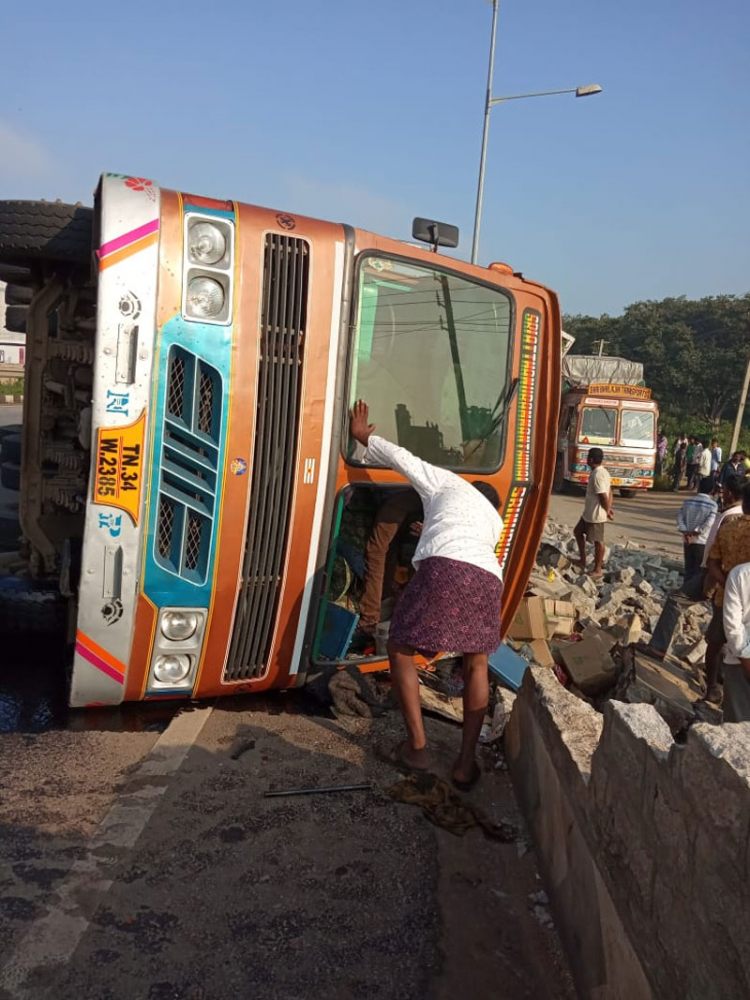 KSRTC is starting ambaari dream class from Bangalore to Kundapura 
Morning Star travels From Koppal to Bangalore involved in accident

Today (3rd Nov) was travelling back from native to Bangalore Via Davanagere Chitradurga . Even i too saw Shree Kumar travels sleeper met an accident and SRS travels Sleeper too somewhere between Sira and Davanagere. Since I was driving car I couldn’t take pics.

As there was huge demand may be the drivers were over worked. Ex mumbai bangalore semisleeper was quoting Rs 2500 - 3000 for 2nd and 3rd nov.All routes to Karnataka are having lot of special buses.No wonder it seems drivers are over over worked.
B

Departure was on dot at 2:30 PM. However, we accumulated delay, as there were heavy rains near Virudhunagar and the driver missed Thirumangalam byepass flyover which added another 10 mins to the journey.

By Salem, bus had 75% occupancy, and thereafter no further boarding. Crossed Bangalore around 1 midnight, delayed by an hour and reached Shamsabad by 8:30, and I was dropped at Kukatpally by 9:30, 45 mins delay, this has costed them 2000 as buses aren't allowed inside city after 8:30.

Bus was speed locked at 90 kmph, but still able to overtake KPN Volvos.

What I liked is
1. crew's behavior; they stopped the bus whenever the passengers requested for loo break, which is very important on such long routes like this.

2. Dinner break was at the much better Hotel Salem Sravana Bhavan.

3. No unwanted wastage of time at pickup points (all pickups were less than 2 mins).

Occupancy will improve, when they have booking agents on ground in places like Madurai. The Madurai pickup point was at Thirumangalam toll, not at Thuvariman byepass, which is much more closer to Madurai city, and where Kallada and KPN pick up Madurai pax. 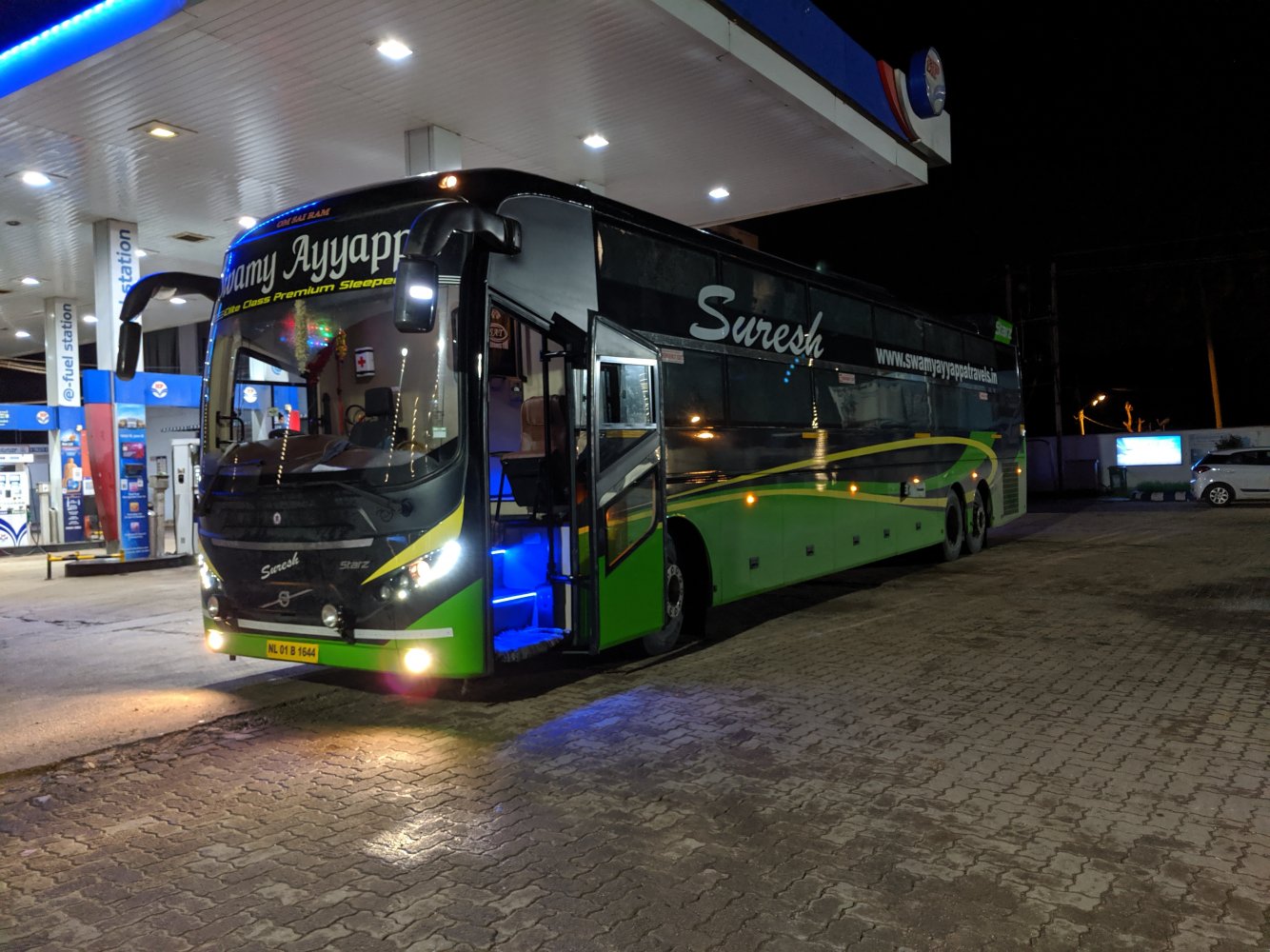 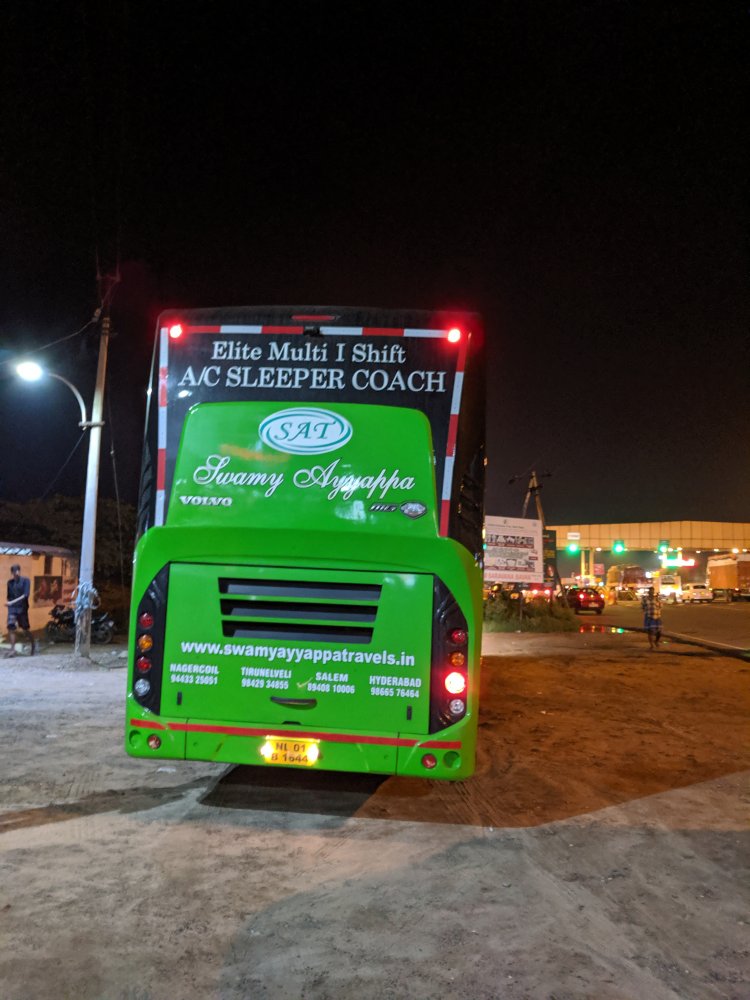 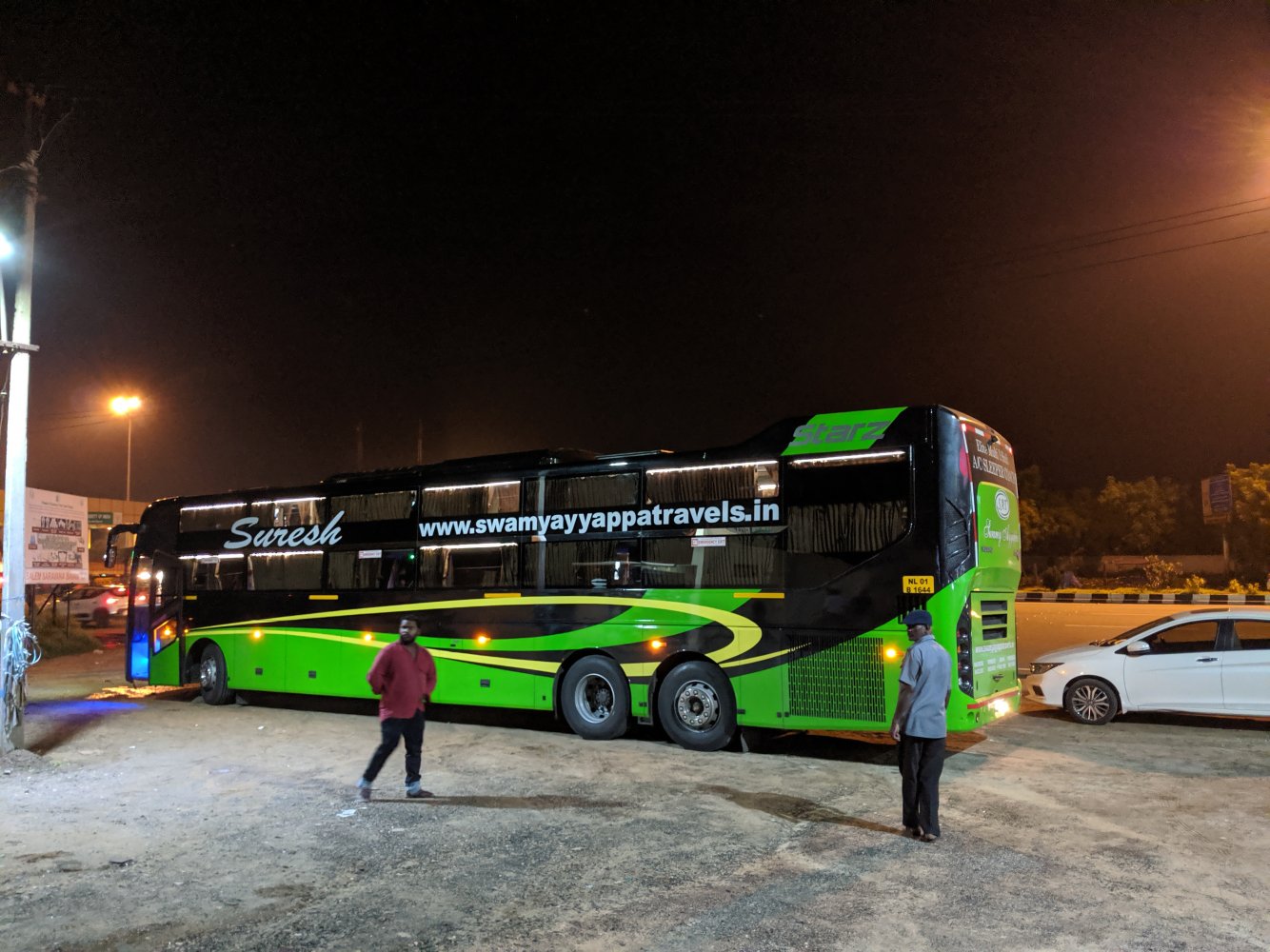 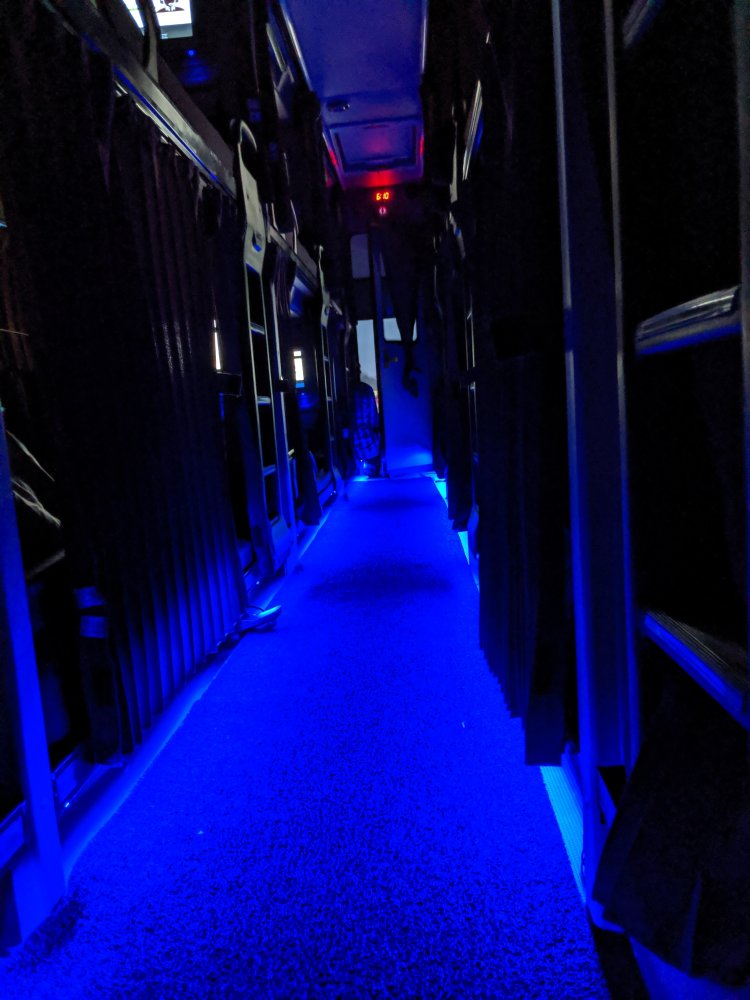 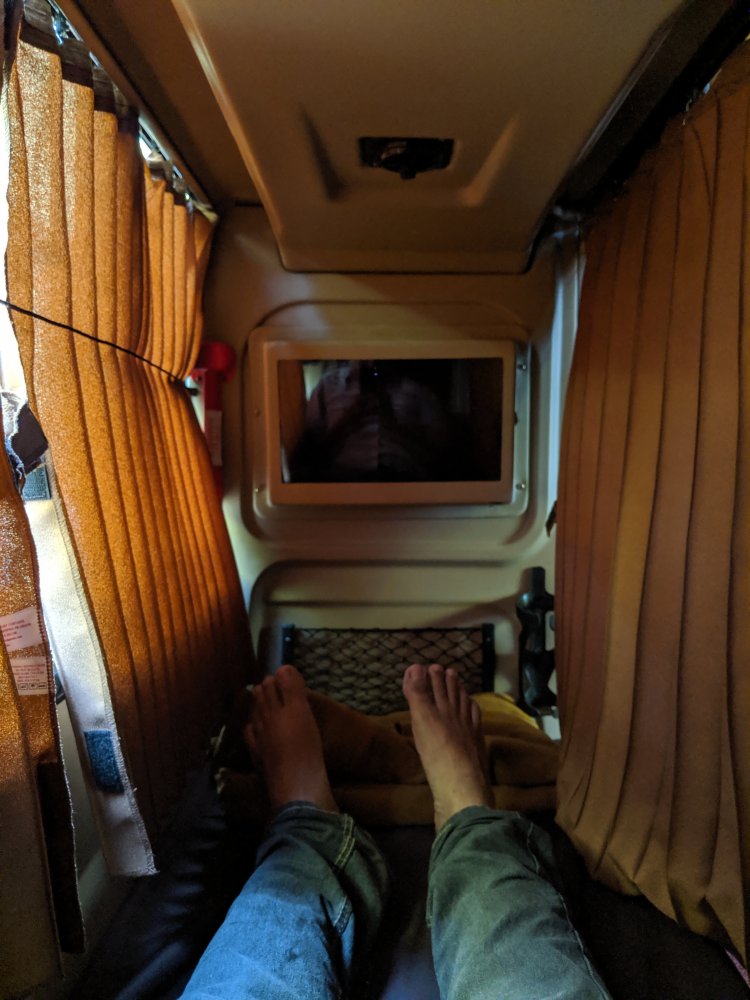 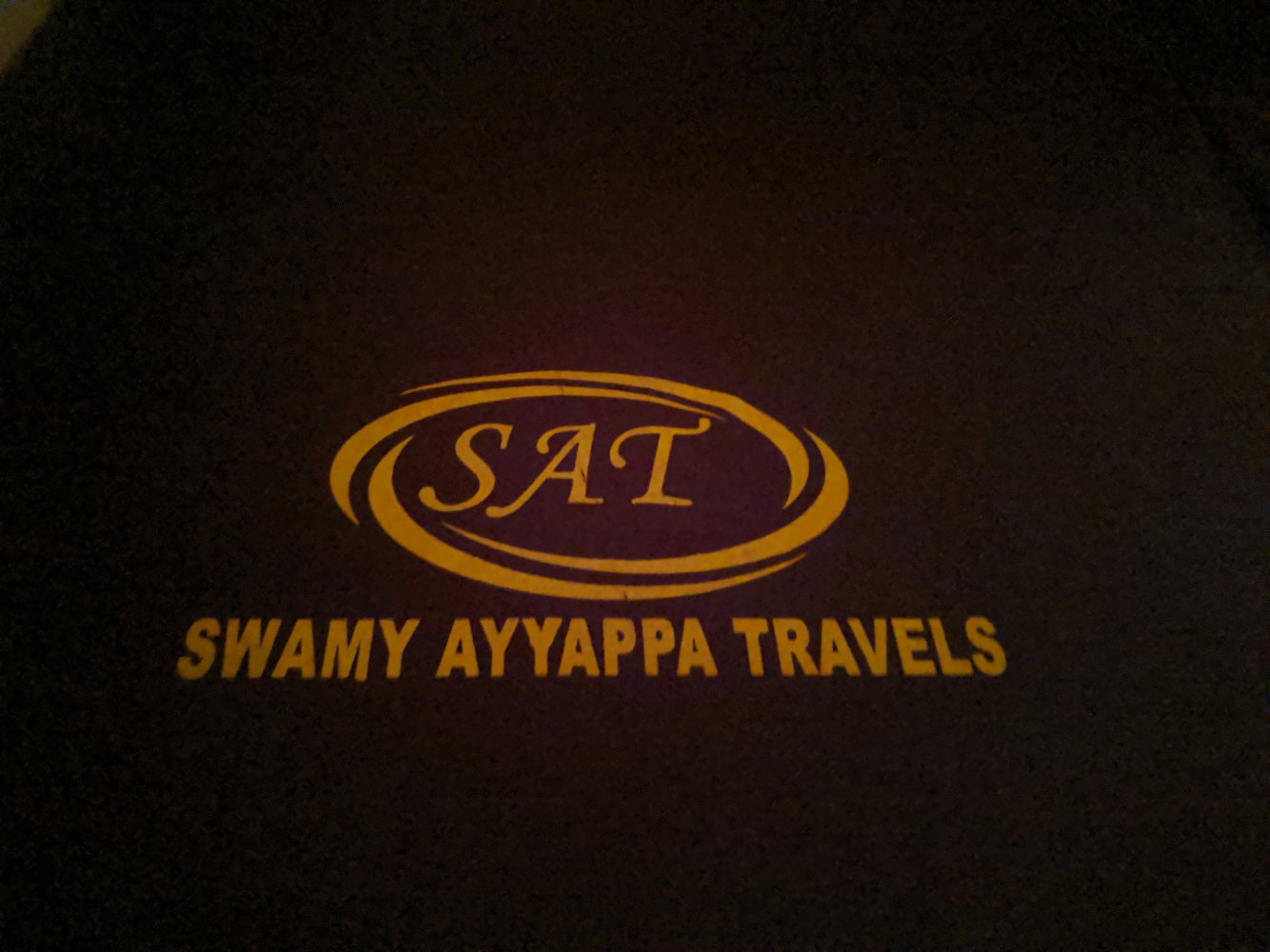 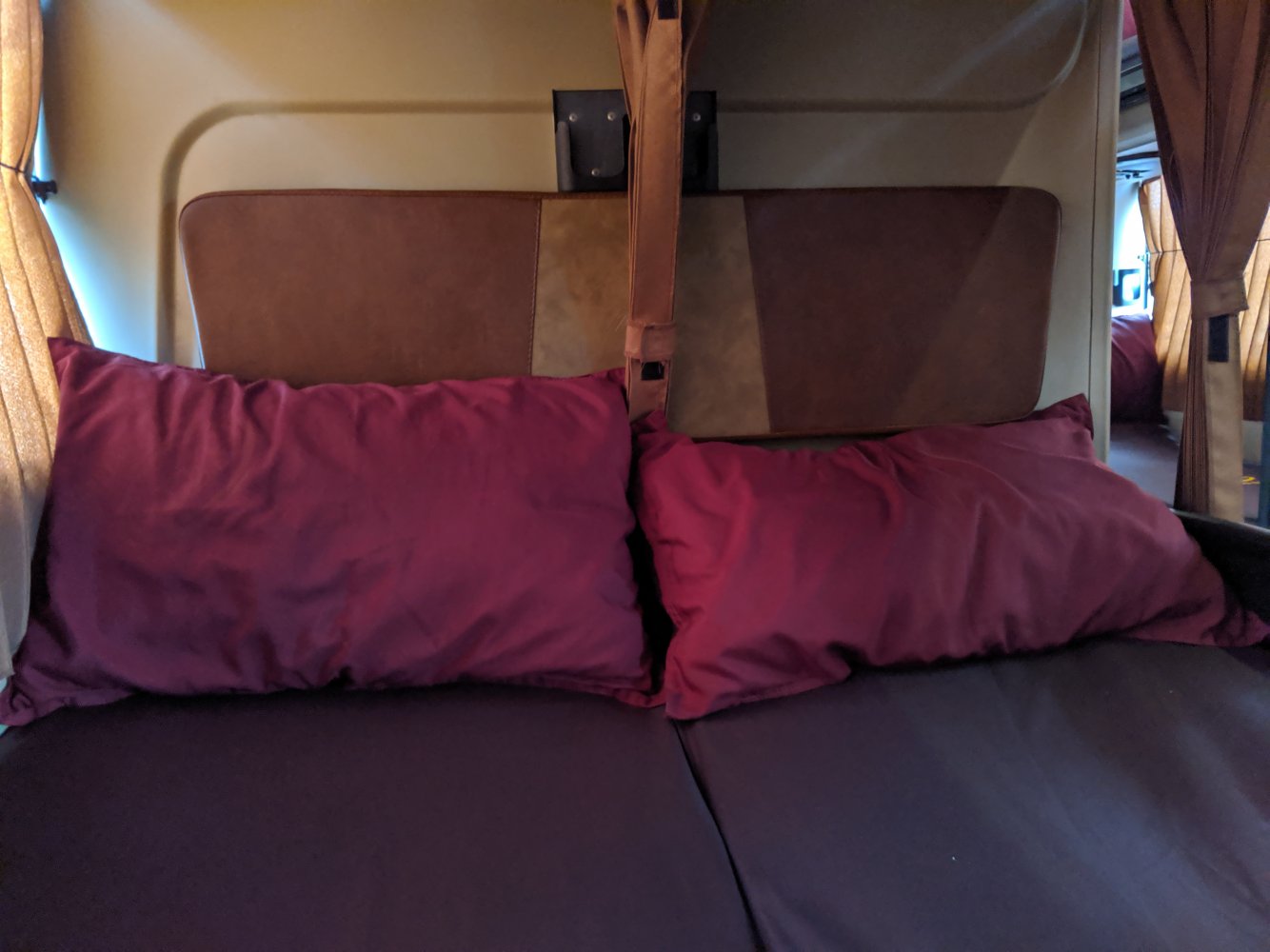 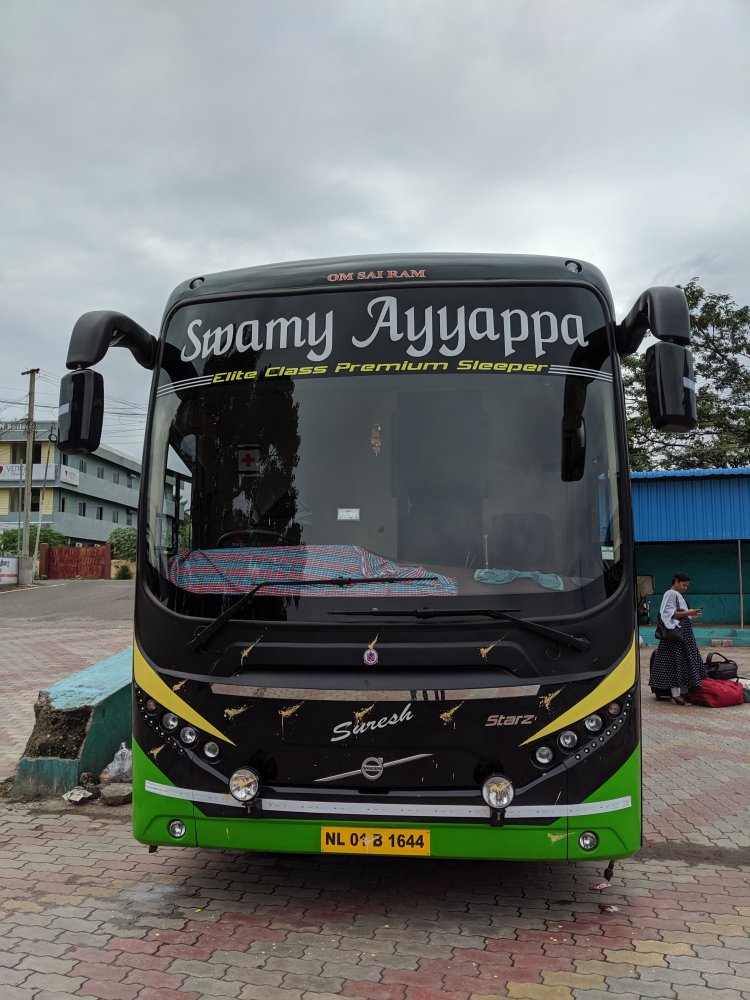 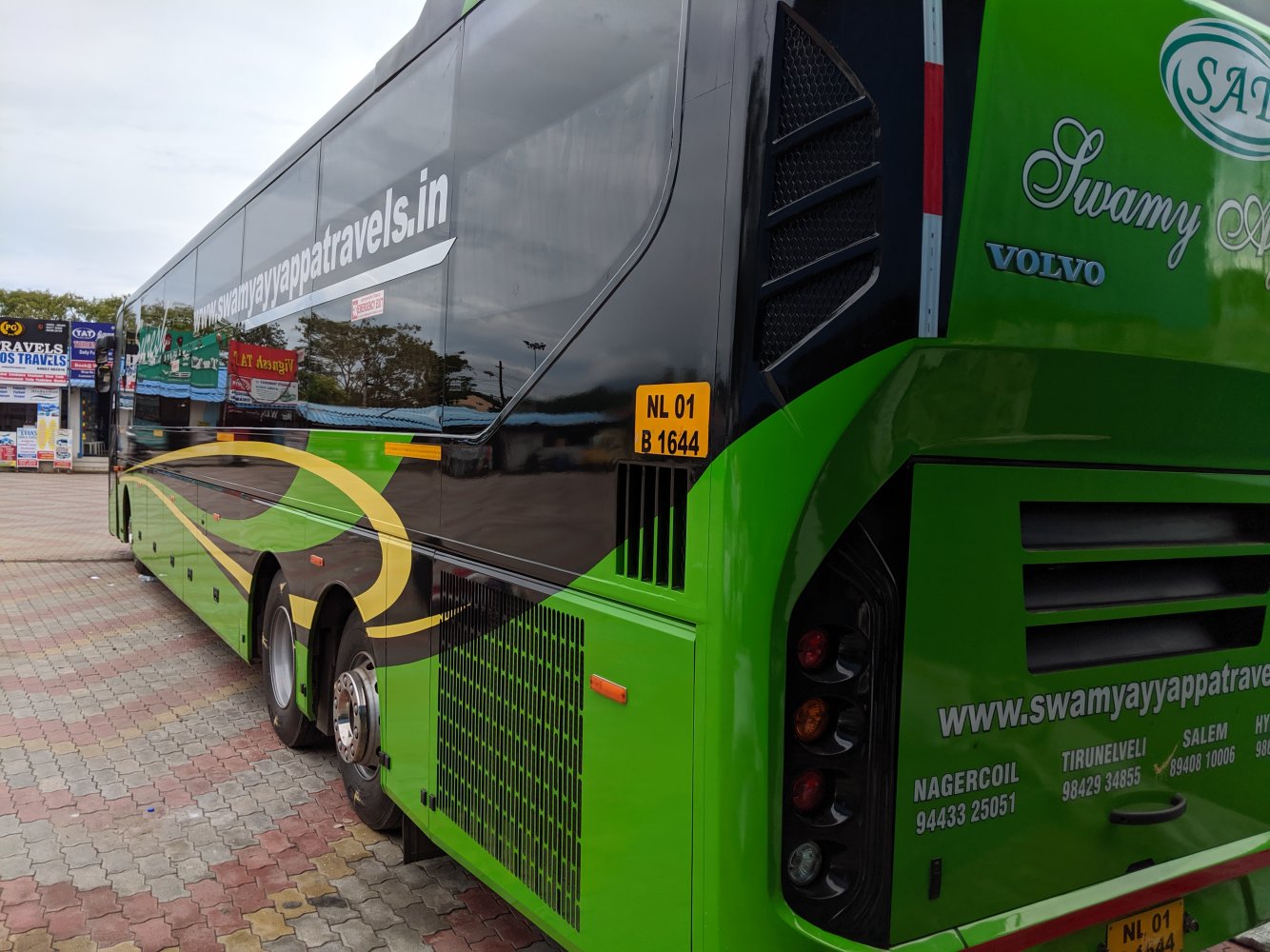