With Nokian Hakkapeliitta concept tyre the inventor of the winter tyre gives a hint of the things to come in the future. 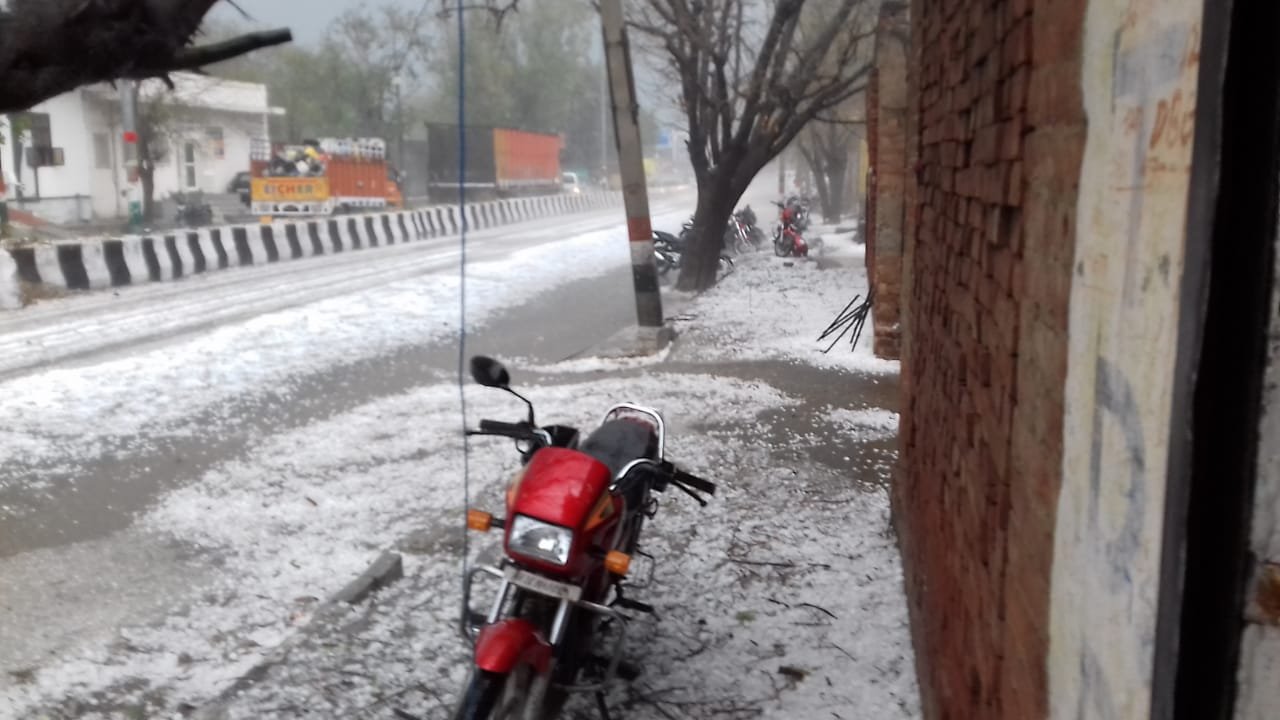 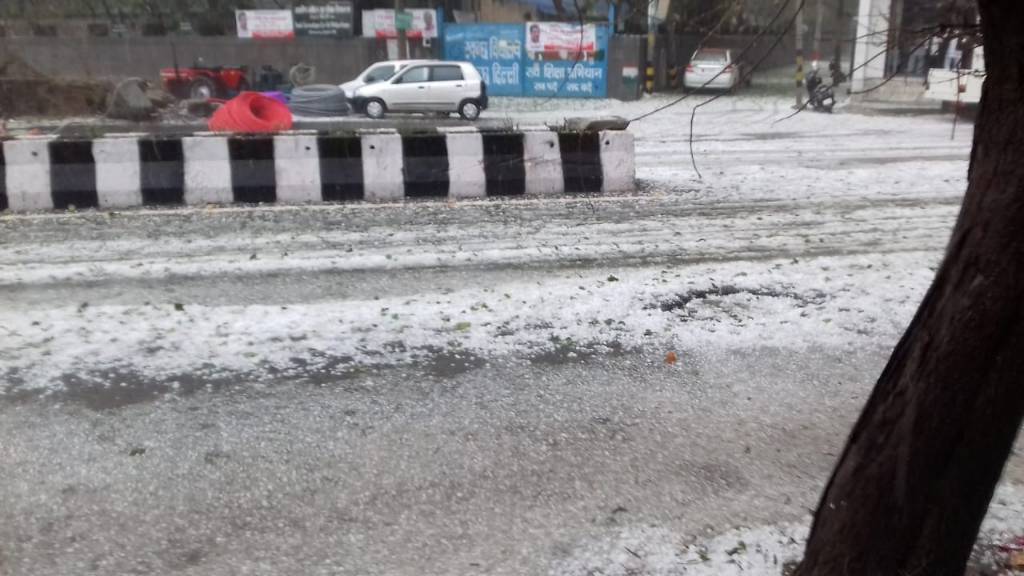 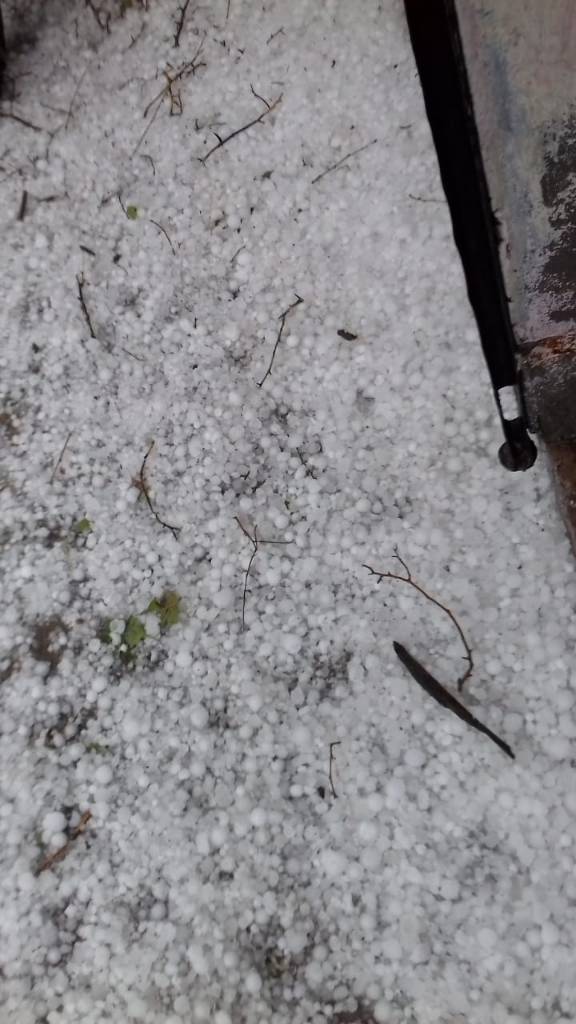 Wow, serious hail! For one second, I thought it was snow! 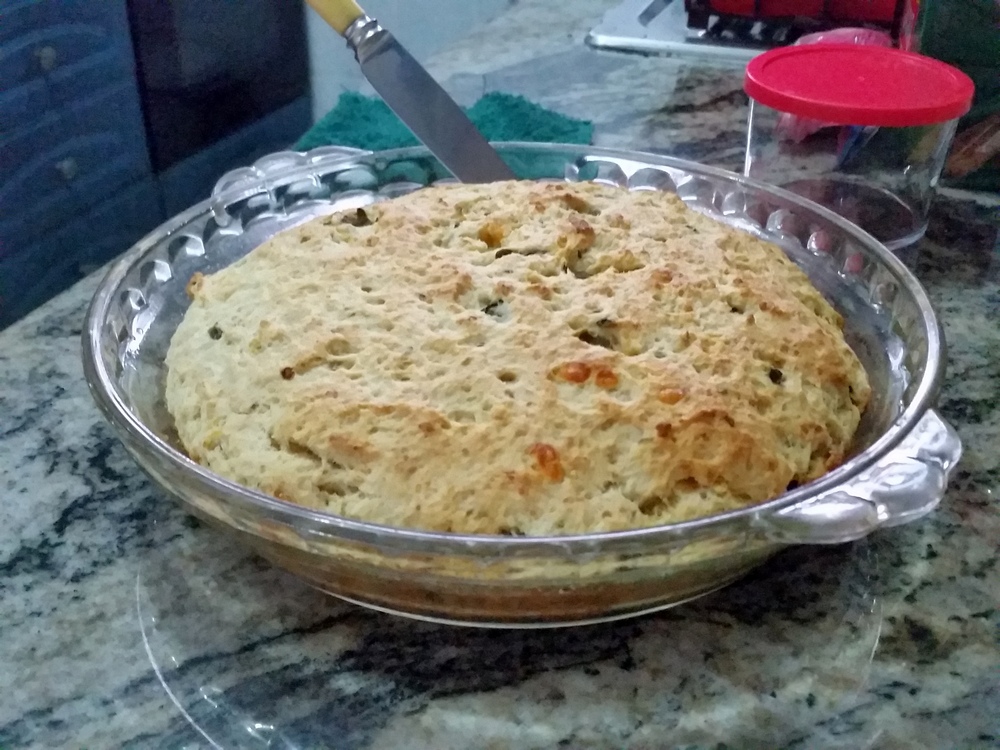 cat said:
Wow, serious hail! For one second, I thought it was snow!
Click to expand...

Similar Videos are also there.
All white !

Delhi NCR is viral with such pics and videos all over the world currently.