13 Hz is as low as it goes ...30-something is more usual. Movie sound effects, they like to get low, like 20-something. All that is mostly subsonic. You will definitelynot find any home/consumer subwoofer that really goes less than 20 Hz...even that, I'm being generous. 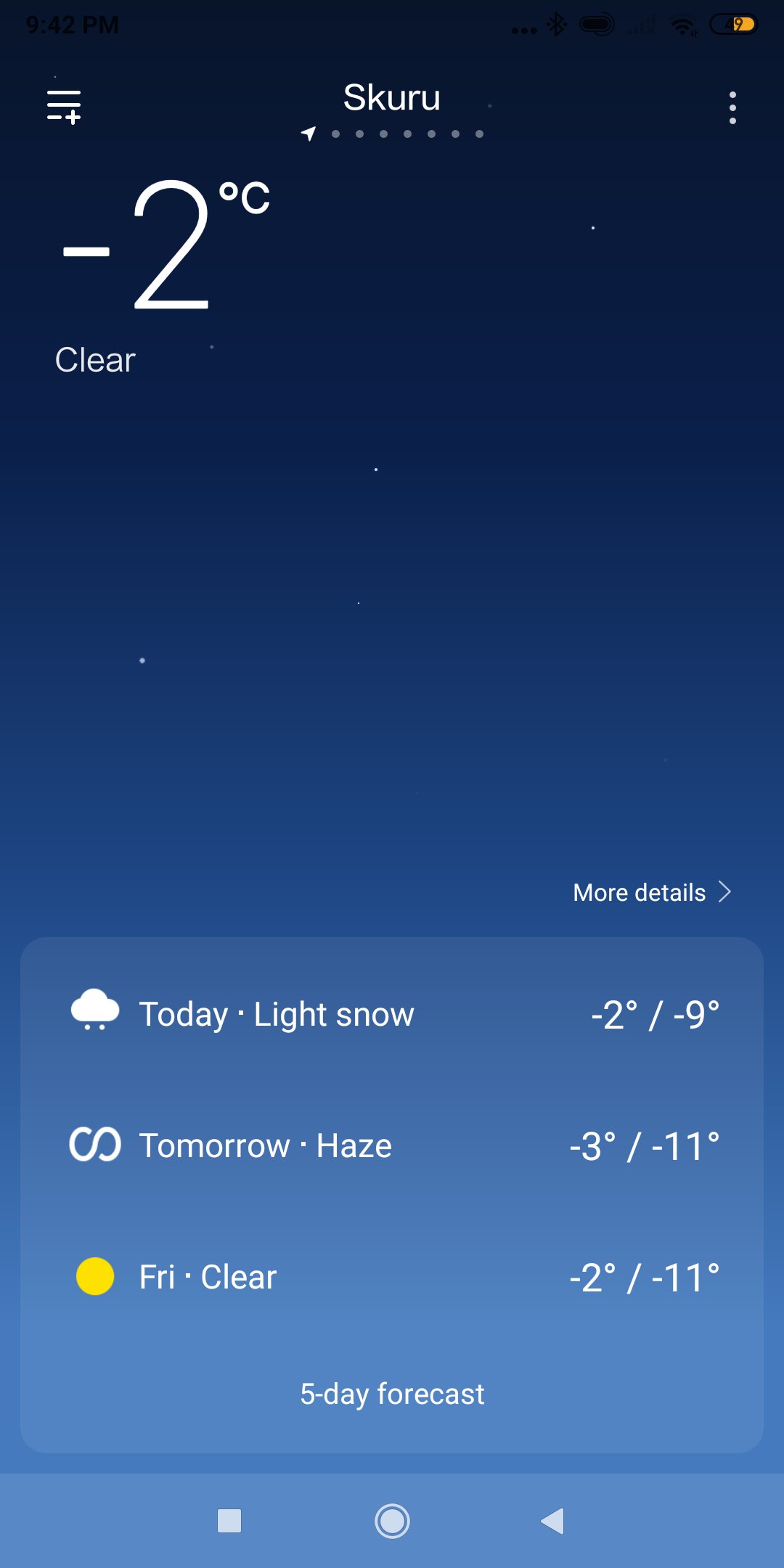 A BCMTian is at Kargil.
He wrote on Wednesday Night:

After opening of Darcha-Padum route and division of J&K, there are hardly any tourists here. Not even a single tourist is there, except us, who is planning to visit Padum, as told by taxi operator, which was confirmed from 3 different sources.

Temperatures in Zanskar have gone sub-zero after sunset and day temperatures go to max 5-6 degrees.

Shri Kedarnath ji on October 29 at 8.30 am Bhaiyyuduj festival.

Shri Madmaheshwar ji on 21 November at 11 am

Mark Zuckerberg to testify before Congress on Facebook’s libra cryptocurrency

Sony PlayStation 5 to launch in late 2020

NapBot is a sleep tracker for Apple Watch powered by CoreML