No Odd-Even in Delhi on 11th and 12th November.

No Odd-Even restriction in Delhi on November 11,12

Delhi CM Arvind Kejriwal said the decision came after people from the Sikh community requested the government to relax the rules as they celebrate the birth anniversary of their faith's founder on November 12. The national capital is witnessing the Odd-Even scheme from November 4 and it will...

hmm, it is a puzzle why such high incidence in Uttarkashi area...lifestyle not much changed.

No doubt pesticides are now main reason for various health issues like cancer in India. Even organic food is not pure as it takes 3 to 5 years to convert pesticides land into organic land.

Sent from my Pixel 2 using Tapatalk

Check this thread:
Promenading in the Mountains and Glens of Himachal – Sach Pass, Kugti, Barot


^^Another Vegetable Hub^^
Same issue will come here too at Barot / Badagram area ?

Lambretta has showcased the G-325 at the ongoing EICMA 2019 motorcycle show. The G-325 marks the return of the iconic Lambretta brand. The company also announced the launch of the G-Special electric scooter at the 2020 Indian Auto Expo. The company is also looking at setting up an assembly plant in Delhi. 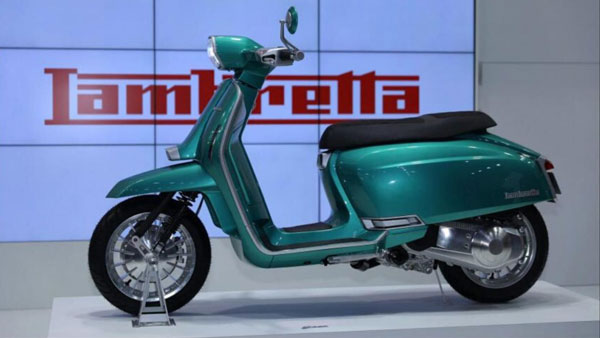 Lambretta is one of the most iconic scooter manufacturers India has seen. Back in the 80's, people were crazy about these scooters. Lambretta scooters turned heads wherever they were ridden and even to this day, the craze remains. 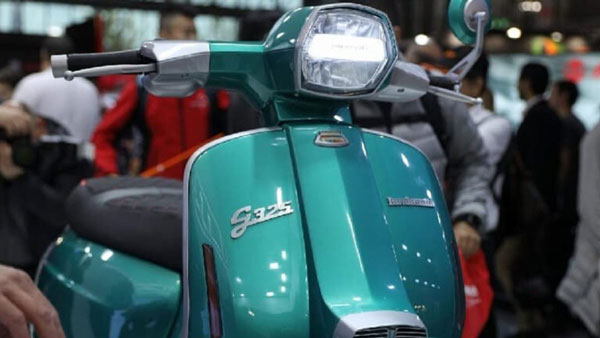 Lambretta scooters still have a large fan following in India, and there are several clubs with members dedicated towards the restoration and maintenance of the legendary machines. At its peak, in 1981, the company sold nearly 35,000 scooters. 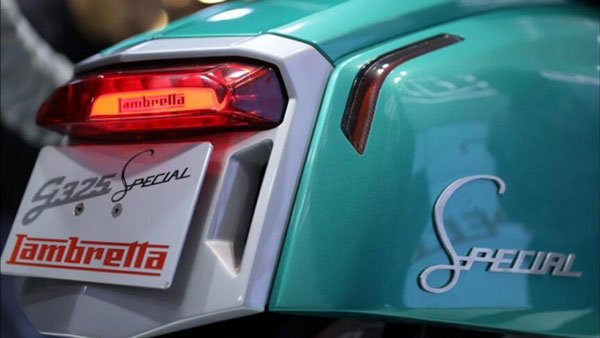 Unfortunately demand dropped over the following years and finally in 1997, production stopped. Well, Lambretta is all set to return to the Indian market. In 2018, Lambretta's parent company Innocenti announced that the Lambretta brand would return to India.
Now, the company has showcased its flagship concept at the ongoing EICMA motorcycle show in Italy. It is called the G-325 and it can be instantly recognised as a Lambretta. Anyone who has seen a Lambretta scooter before will relate to this. It features the same iconic design lines while being modern. 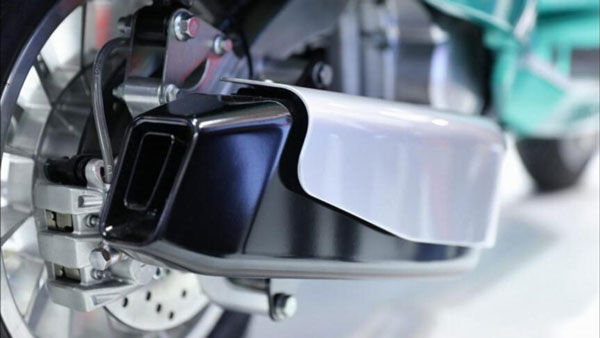 It features the same beautiful retro headlamp design, shaped almost like its logo. But the headlamp is an LED unit and it even has LED DRLs. All lights on the concept are lit by LEDs. The same logic has been applied to the rest of the scooter too.
On the outside, it features classic retro design with long flowing curves and it even has the iconic side panels. However, there is no longer a well-oiled two-stroke engine underneath it. It is powered by a 325cc, four-stroke engine. More details of the engine will be announced shortly. 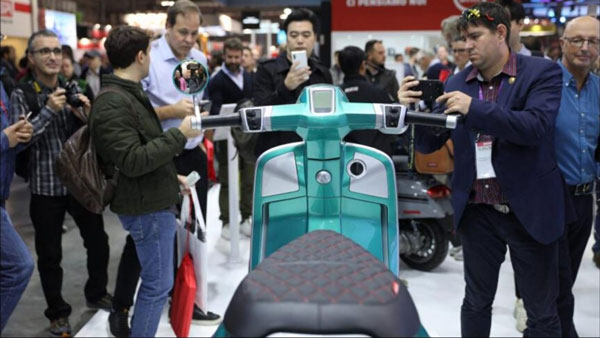 Lambretta also announced the launch of the G-Special which is its upcoming electric scooter. The Lambretta G-Special will be launched at the 2020 Indian Auto Expo. There are no details regarding the output of the electric motor or the battery capacity or range yet.

Since the scooter will be positioned at a premium, the range and performance too can be expected to remain premium. At EICMA, Lambretta stressed upon its focus on electric vehicles as well as hydrogen-powered scooters and motorcycles. The company also announced that it would be setting up an assembly plan near Mumbai. 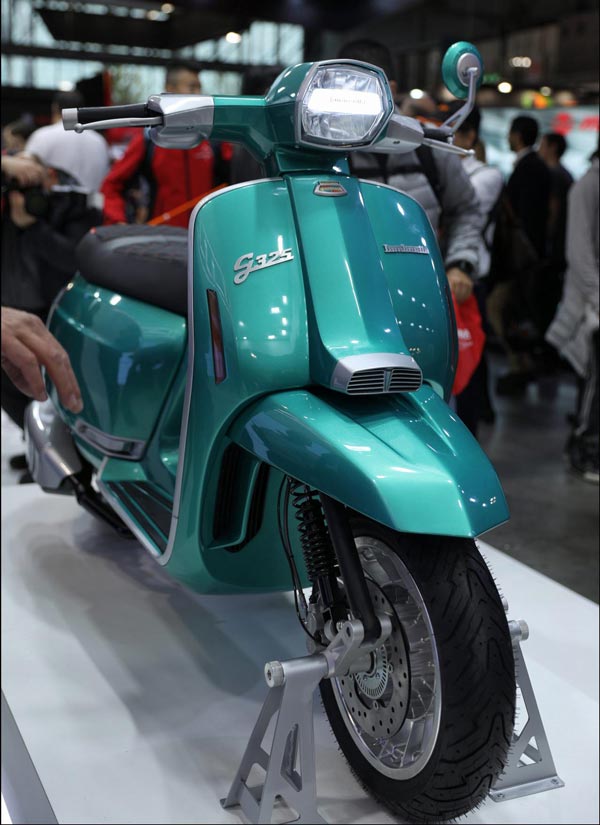 Thoughts On Lambretta G-325 Special Scooter Being Unveiled At EICMA 2019 Ahead Of India Debut
The electric two-wheeler market in India is growing at a rapid pace and several new products are entering this space. Recently, Bajaj launched the Urbanite brand and resurrected the iconic Bajaj Chetak brand name by revealing an electric scooter.
Now, another iconic brand is coming back to life, and again with an electric scooter. The very name is enough to get the sales numbers flowing. Things are becoming very interesting in the electric scooter segment.


SUBSCRIBE
Do you know What can happen if you be Alone for very long? Why aeroplane tyres are so rigid that it can carry such heavy weight with very high speed. For all these Questions, Answers are in this video. so watch the full video for more informational and most amazing and Enigmatic facts about world, planes humans and many more.

MIUI 11 Global Stable update rolling out to Redmi 8, Redmi 8A