adsatinder said:
These are representarional images only.
Real images are different.
Project feasibility report is yet to be made.
Click to expand... 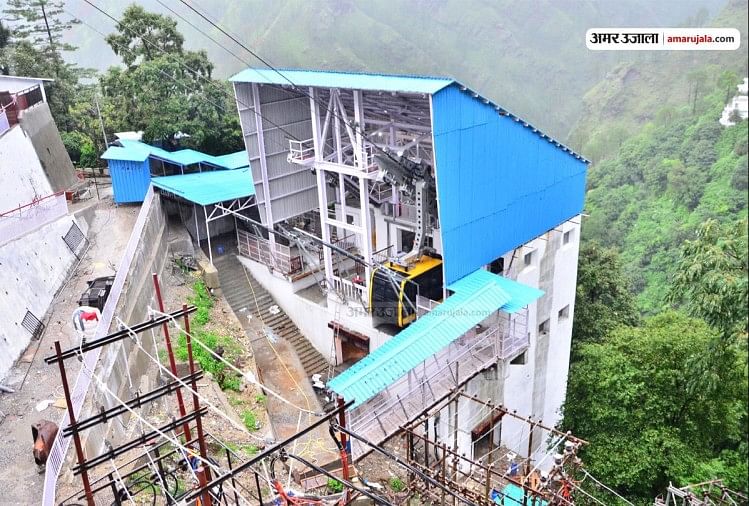 adsatinder said:
I think it is not cleaner.
But burried as History of this Era for future Generations !
LOL !

Turning one thing inot other is a form of transfer of things to a different kindof problem.
It may surface after sometime only.
Click to expand...

That is what AC Bhaktivedanta Swami said. (Refer to car crashes and so on.) And air pollution...originally, burning coal and wood, people thought it just blows away, like into space. But actually everything stays here. Transformations of material energy, but none is really created or destroyed.


Environment is no more like it was in 1950s anyhow.
Time is to move on like this only.
We have not much options left.
Technology will come to handle future problems then.
I hope for best.

Yes. ...Technology to degrade radioactive waste seems to be lagging behind. (btw, Greenpeace protestors in Russia now. Found another train bringing Uranium tailings waste from Germany, to store in Siberia. And apparently it is getting stored in open [or above ground] containers, not even buried.

The sea, plastic in the sea...the bigger problem is plastic particles, the tiny pellets used in manufacturing of plastic things. You can pick up the rubbish plastic but no technology is going to filter the seas. They find it in the flesh of sea creatures.

But what was said in that article, stop using plastic packaging and so on; that is not going to happen. If you look and consider what all...how dependent we are now on plastic packaging.
We need biodegradeable plastic.

This is how you make concrete homes in hills.
UK
HP
have similar technology homes on main roads to open shops or hotels etc.

This image is from some different project. Mansar has different terrain of Lake side.


Yes. ...Technology to degrade radioactive waste seems to be lagging behind. (btw, Greenpeace protestors in Russia now. Found another train bringing Uranium tailings waste from Germany, to store in Siberia. And apparently it is getting stored in open [or above ground] containers, not even buried.
Click to expand...

India gave too much money for all this Uranium issue ?????

Addressing the plenary session of Eastern Economic Forum, PM Modi said the friendship between India and Russia was not restricted to governmental interactions in capital cities, but is about people and close business relations.


Vladivostok: Prime Minister Narendra Modi on Thursday said India will walk shoulder-to-shoulder with Russia in its development of the Far East and announced a USD 1 billion line of credit for the development of the resource-rich region.

Addressing the plenary session of the 5th Eastern Economic Forum here, prime minister Modi said the friendship between India and Russia was not restricted to governmental interactions in capital cities, but was about people and close business relations.

"India's connection to Russia's Far East go back a long way. India was the first country to open a Consulate in Vladivostok," he said. "For the development of Far East, India will give line of credit worth USD 1 billion. My government has actively engaged East Asia as part of its 'Act East' policy. I firmly believe that today's announcement will add a new dimension to the economic diplomacy of the two countries," Modi said at a packed house here.

The Prime Minister, in the presence of Russian President Vladimir Putin, also unveiled the "Act Far East" policy to boost India's engagement with Russia's Far East region. "Let us deepen the bond between India and Russia even further. India is proud of the achievements of the Indian diaspora. I am sure here in the Russian Far East too the Indian diaspora will make an active contribution towards the region's progress," Modi said.

"India is a proud and active participant in the various activities of the Eastern Economic Forum. Participation has come from top levels of government and industry," he said.

Indian firms have invested over USD 7 billion in taking stake in Russian oil and gas fields. India ventured into Russia when its flagship overseas firm ONGC Videsh in 2001 acquired a 20 per cent stake in Sakhalin-1 oil and gas field in Far East Russia.

OVL later bought Imperial Energy, which has fields in Siberia, as also stakes in Vankor oilfield in eastern Siberia. IOC and its partners have picked up 29.9 per cent stake in a separate Taas Yuryakh oilfield in East Siberia.

Russian oil firm Rosneft in 2017 bought Essar Oil, which operates in Vadinar oil refinery in Gujarat and some 5,500 petrol pumps, for USD 12.9 billion.

Modi appreciated the vision of Putin for the welfare for Russia's Far East, saying the President has opened up investment opportunities for India in the region. "By declaring the development of the Russian Far East a 'national priority for the 21st century', President Putin has taken a holistic approach towards improving everything ranging from economy, education, health to sports, culture or communication," he said.

Prime Minister Modi also emphasised on India's commitment to become a five trillion dollar economy by 2024. Modi, who arrived in Russia on a two-day visit on Wednesday, is the first Indian prime minister to visit to the Russian Far East Region.

He arrived here to participate in the 20th India-Russia annual summit with President Putin and the fifth meeting of the Eastern Economic Forum (EEF).

The forum focuses on development of business and investment opportunities in the Russian Far East Region, and presents enormous potential for developing close and mutually beneficial cooperation between India and Russia in the region.

(With inputs from PTI) 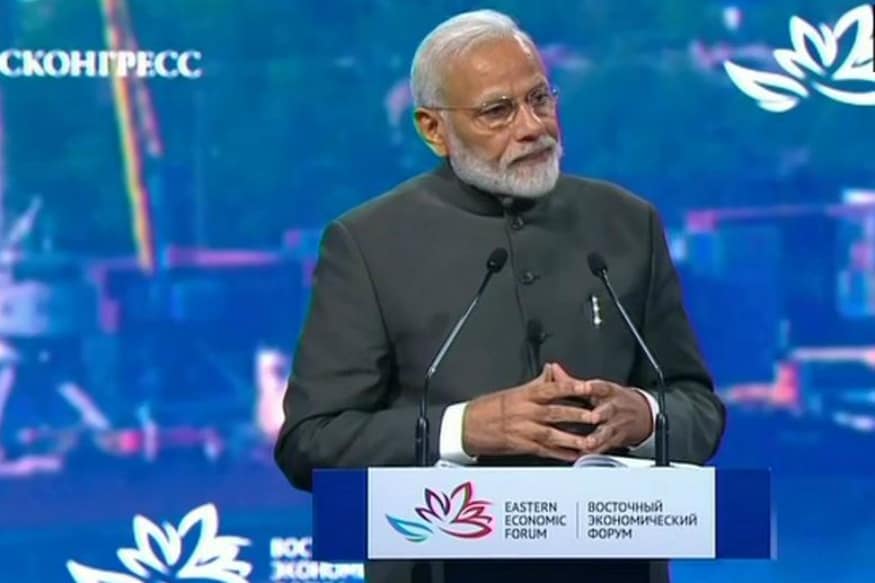 Addressing the plenary session of Eastern Economic Forum, PM Modi said the friendship between India and Russia was not restricted to governmental interactions in capital cities, but is about people and close business relations. 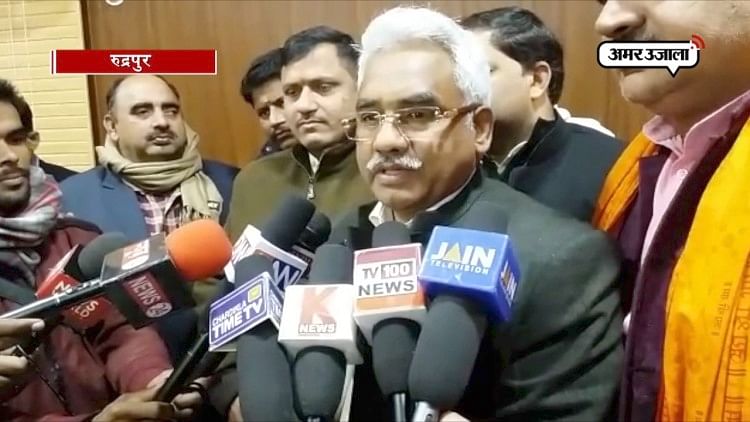 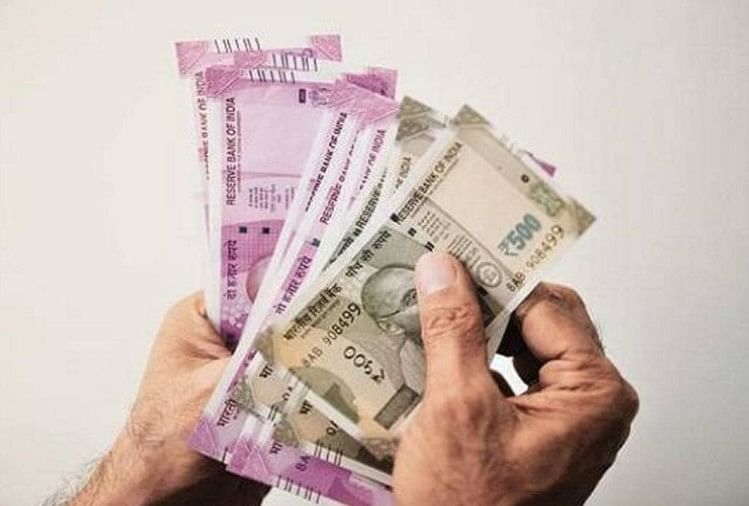