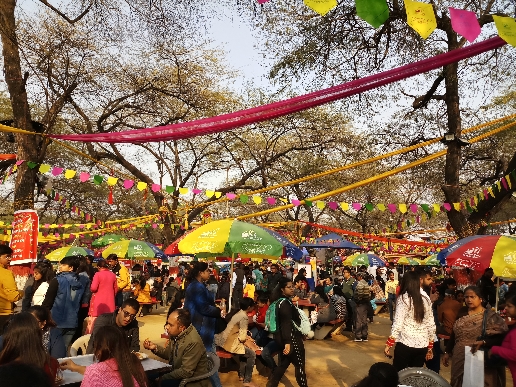 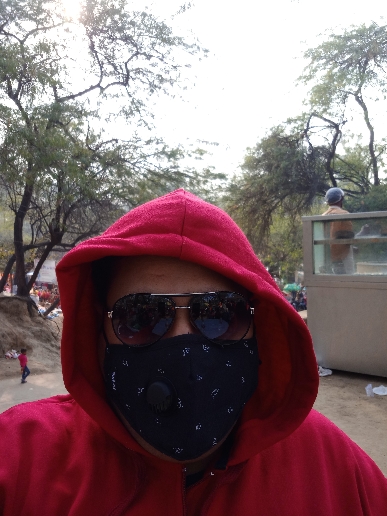 While the *Battle of Kurushetra was at its peak, Arjuna and Karna were fighting each other.* It was a battle to witness, a flurry of arrows were being exchanged, and even Gods were witnessing this epic battle between the 2 warriors.

Arjuna would shoot his arrows and the impact of these arrows would be so much that Karna’s chariot would go back by 25-30 feet. People who witnessed this were amazed by the skills of Arjuna.

Karna was no less. When he shot arrows, Arjuna’s chariot would also shake and go back by 3-4 feet.

More than everyone, Krishna would applaud Karna every time his arrow hit Arjuna’s chariot. But *not once did He applaud Arjuna’s skills !*

At the end of the day, Arjuna asked Krishna: “Oh Lord, I have shot so many arrows at Karna’s chariot, it was being displaced like a feather in wind, but not once did you appreciate me. Rather, *you would appreciate his skill despite his arrows just displacing my chariot a little”.*

Krishna smiled and replied “Oh, *Arjuna, remember,* your chariot is protected by *Hanuman* at the top on your flag, *Me as your charioteer* in the front and by *Sheshnag* at its wheels, yet the whole chariot would still sway and displace whenever the valiant Karna hit us with his arrows”.

“But *Karna’s chariot is not protected by any such force*, *he is on his own, yet he fights valiantly”.*

It is said that after the battle of Kurushetra was over, Krishna refused to get off the chariot till Arjuna got down. Once Krishna alighted from the chariot, it caught fire and turned to dust.

Krishna said “Oh Arjuna, your chariot was destroyed by Karna a long time ago, it is I who was still protecting it.”

An excerpt from *Mahabharata* and conveys message to mankind. Though simple but a strong reminder to mankind. *Be humble, remember even a little leaf cannot move/sway without GOD’s WILL.*
_ 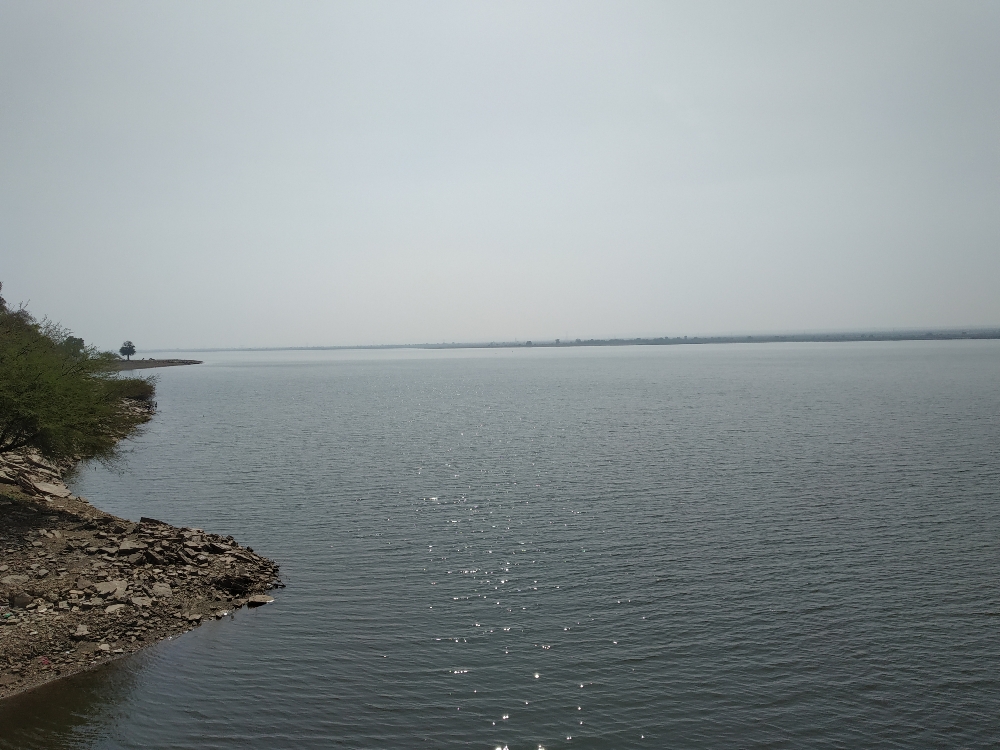 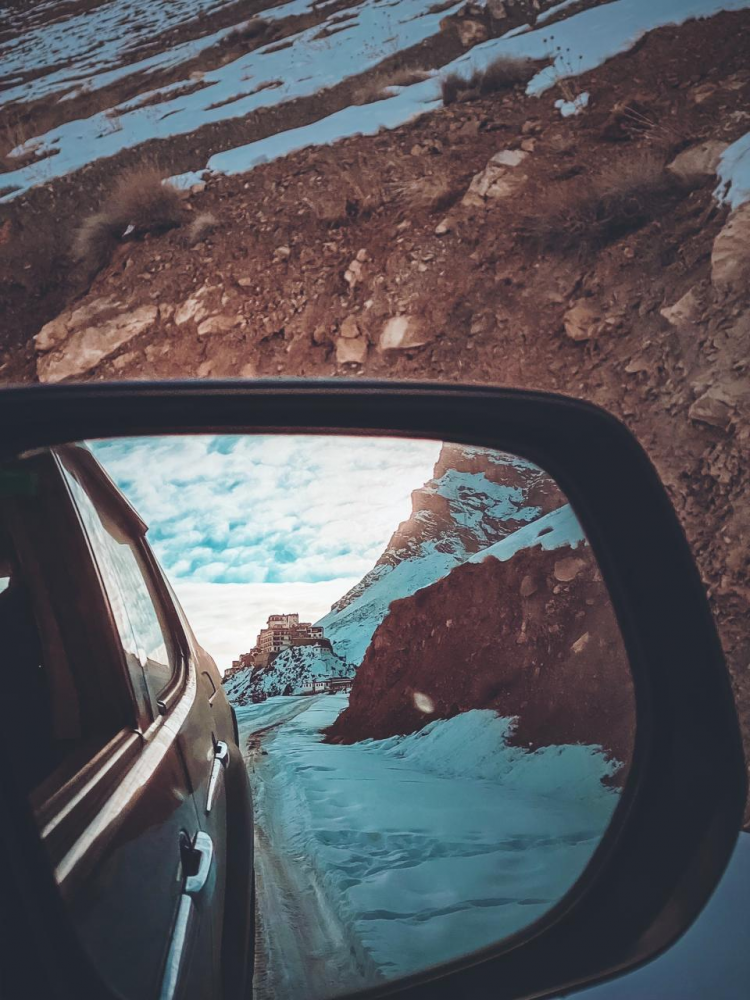 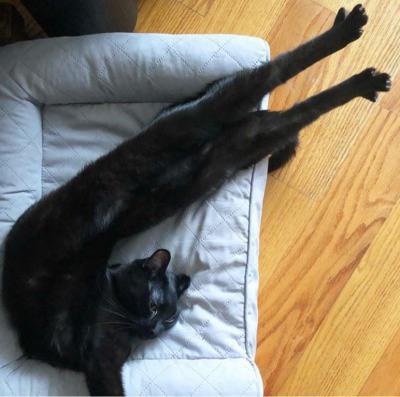