This just posted on avforums.co.za
"...picture published in the New York Times of a lightning storm over Pretoria. If only that raw electrical power could be accessed!"
(Pretoria is the admin capital [and embassies], about 40km. from Johnnesburg.) (One thing i miss about Jhb - the thunderstorms and the sunsets. (High altitude and dust causes spectacular sunsets.) 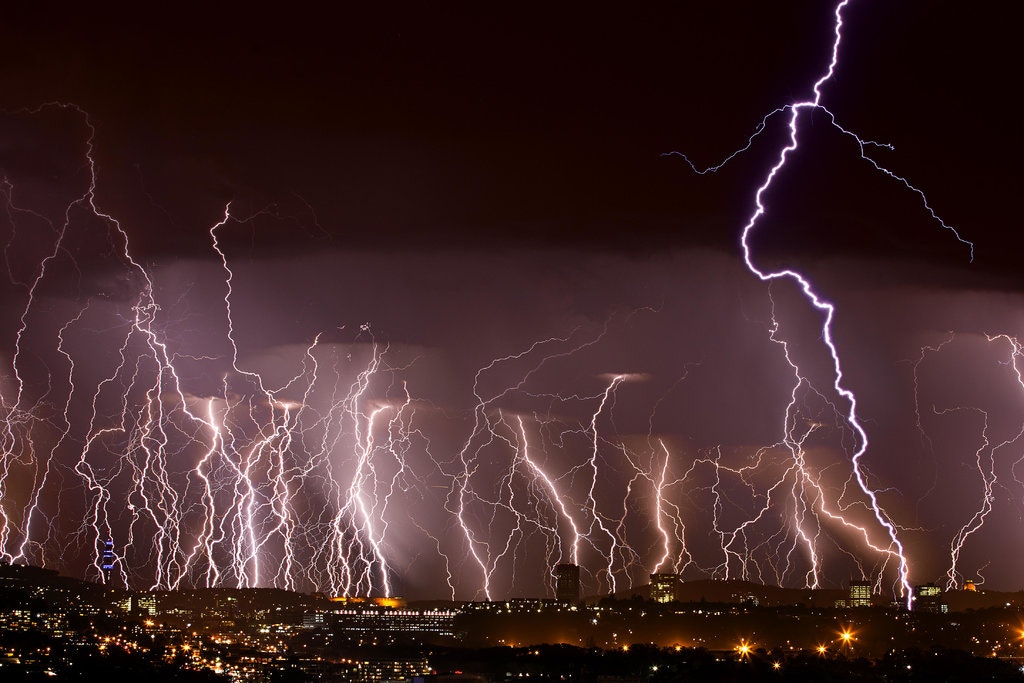 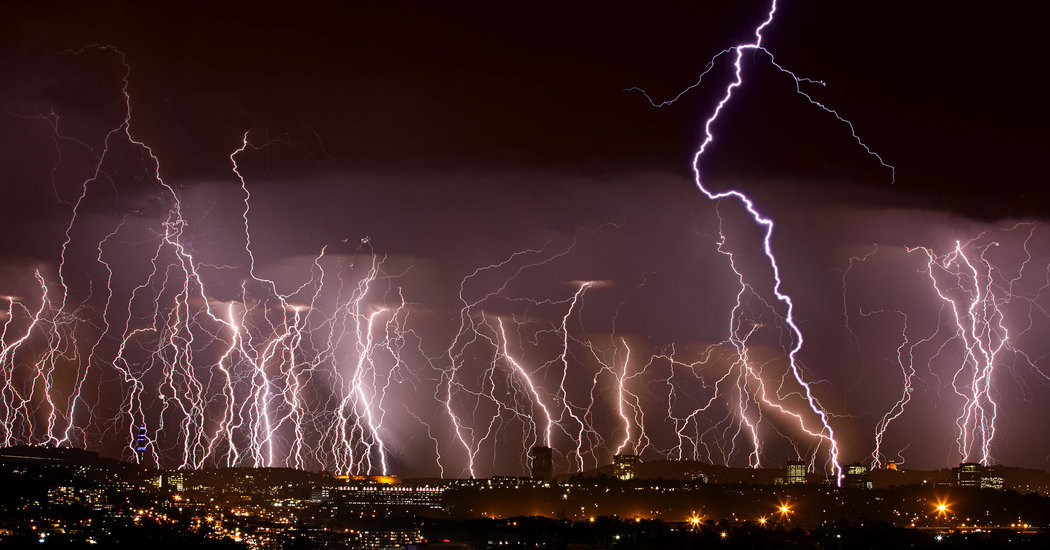 Africa, a Thunder and Lightning Hot Spot, May See Even More Storms

The size and frequency of thunderstorms has risen along with global temperatures, researchers at the University of Tel Aviv found.

Another cat pic i saw yesterday - i must find it and post...Siberia, Russia, cats with frostbite of feet and tail, someone makes prosthetic feet, someone does the surgery. Amazing how good people can be.

any DIY thread here.. can i get such rear blower for ac , better air circulation in summer.. 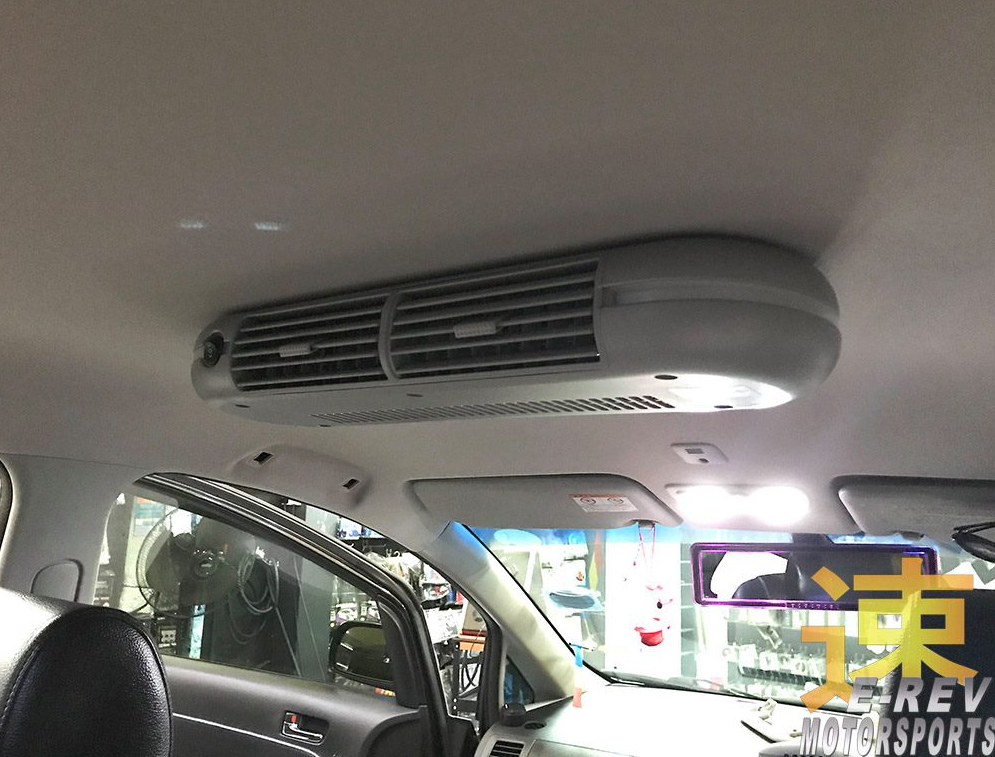 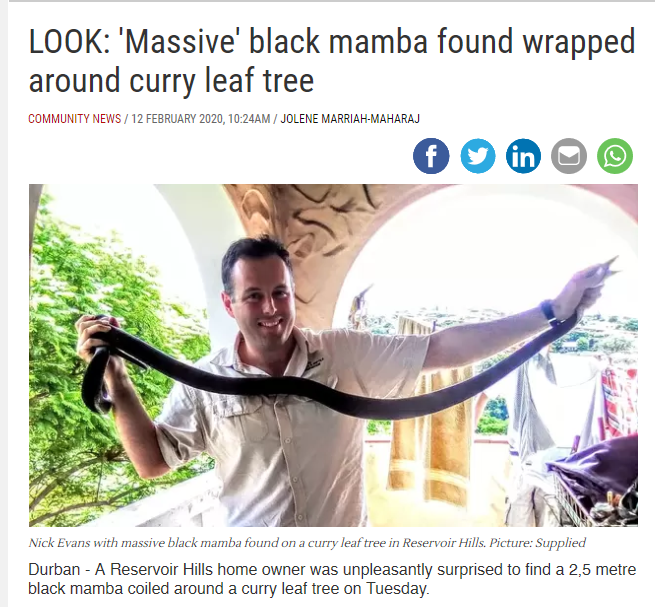 Durban snake catcher Nick Evans said he was called out to the residence in Fulham Road. "When I got there the snake was wrapped around the tree. From inspection I could see that it was one of the most massive black mambas I had seen in a while.
While the length was about 2,5 metres, what made the snake massive was the thickness. "It was also a very old snake and very strong and bulky."

Evans said catching the snake was nerve-wracking as it was a windy day and the amount of leaves made it difficult to spot the head.

"But in the end it was much easier to catch. I find that older snakes have a sense of arrogance, it's the younger ones that make it difficult to catch, they can be very cheeky."

Evans said he had the snake with him and would release it when the weather cleared up.

After catching the black mamba Evans was called to a complex in Westbrook where a lady was washing dishes and spotted the 1,5 metre green mamba climb up a tree.

"The snake was easy to catch and will also be released shortly." 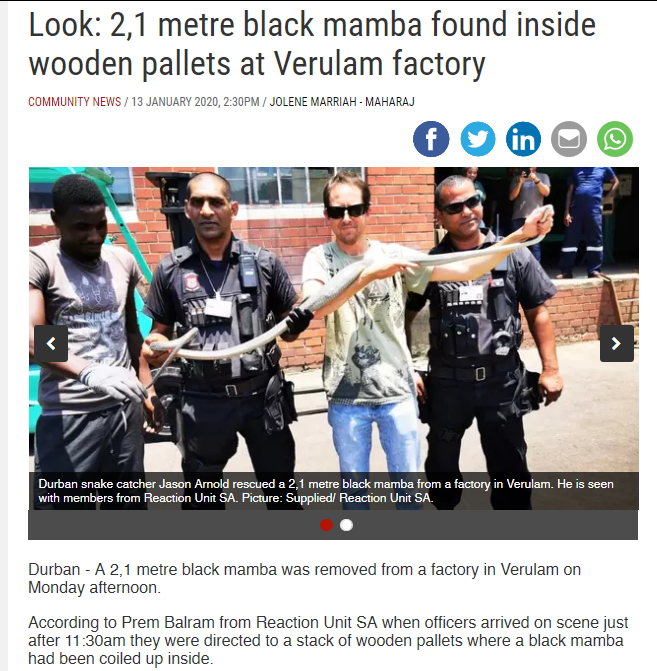 "It was a relatively straightforward capture because the snake couldn't really go anywhere. It was right in the middle of the parking lot and was in between four pallets," said Arnold.
He said the female mamba had just consumed "a nice big meal in her stomach" and decided to sit there for about 2 or 3 days waiting for it to digest before making her way back to the bush.

Vehicles can even ply after 15 years with a fitness certificate, here’s how!

Such fitness will come at a cost of around Rs 40,000 for a passenger vehicle and for a fee upwards of Rs 50,000 for each commercial vehicle.

While passenger cars, trucks, buses, two- and three-wheelers older than 15 years will be taken off the road under the vehicle scrappage policy to be announced soon, vehicles above this age could still ply on the road provided they get a fitness certificate from the designated authority and registered anew, according to sources. Such fitness will come at a cost of around Rs 40,000 for a passenger vehicle and for a fee upwards of Rs 50,000 for each commercial vehicle.
The fitness certificate will be for a period of five years for passenger vehicles and for one year in the case of commercial vehicles. The certifications could be renewed after the expiry of the periods, but there could be an upper limit on the number of such renewals.

Those who want to dispose of their vehicle before 15 years will be given a certificate that will take care of the cost of registration for the new car but no cash incentive will be given by the government to anyone, including those who don’t want to buy a new vehicle. At the same time, the owner of an entry-level car may not be allowed to exchange the “free registration” certificate while buying a new high-end model, the sources added.

“The vehicle scrappage policy will be applicable throughout the country and it will be applicable to all kind of vehicles. A Cabinet note on the policy has already been circulated and we are hoping that the cabinet will take it up soon,” a senior government official said. Experts say the cost of inspection as to whether the car is fit or not and that of the renewal of the registration are way too expensive and may not enthuse users to make use of the policy voluntarily and hence, in many cases, it will lead to a chaos if not arbitration.

“The ministry of road transport and highways (MoRTH) should have taken the lead from the developed nations such as the US and Germany,” an expert said. MoRTH has indeed taken a cue from the developed nations. The US started its Car Allowance Rebate System (CARS) or ‘Cash for Clunkers’ programme, in 2009. Vehicles turned in for exchange under the programme needed to be less than 25 years old. The programme offered a purchase rebate on the new car of $3,500-4,500 per unit depending upon the type of the car and the difference in the fuel economy between the exchanged vehicles.

Germany’s ‘Umweltpramie’, launched in January 2009, is the largest of its kind till date worth €5 billion. Cars of over nine years were eligible under the scheme. Germany’s scrappage programme acted as an economic stimulus for the auto industry and paid out an equivalent to $3,590 per unit as a purchase incentive for a new €4 compliant car in exchange for every car that was sent to scrap. The UK’s vehicle scrappage scheme was introduced in 2009 with an initial budget of €300 million, targeting replacement of 3 lakh vehicles that were older than 10 years at the time. The UK government’s grant of €1,000 per new car purchased under the scheme, however, was contingent upon an equal rebate being provided by the OEM.

Vehicles can even ply after 15 years with a fitness certificate, here’s how!

Such fitness will come at a cost of around Rs 40,000 for a passenger vehicle and for a fee upwards of Rs 50,000 for each commercial vehicle.