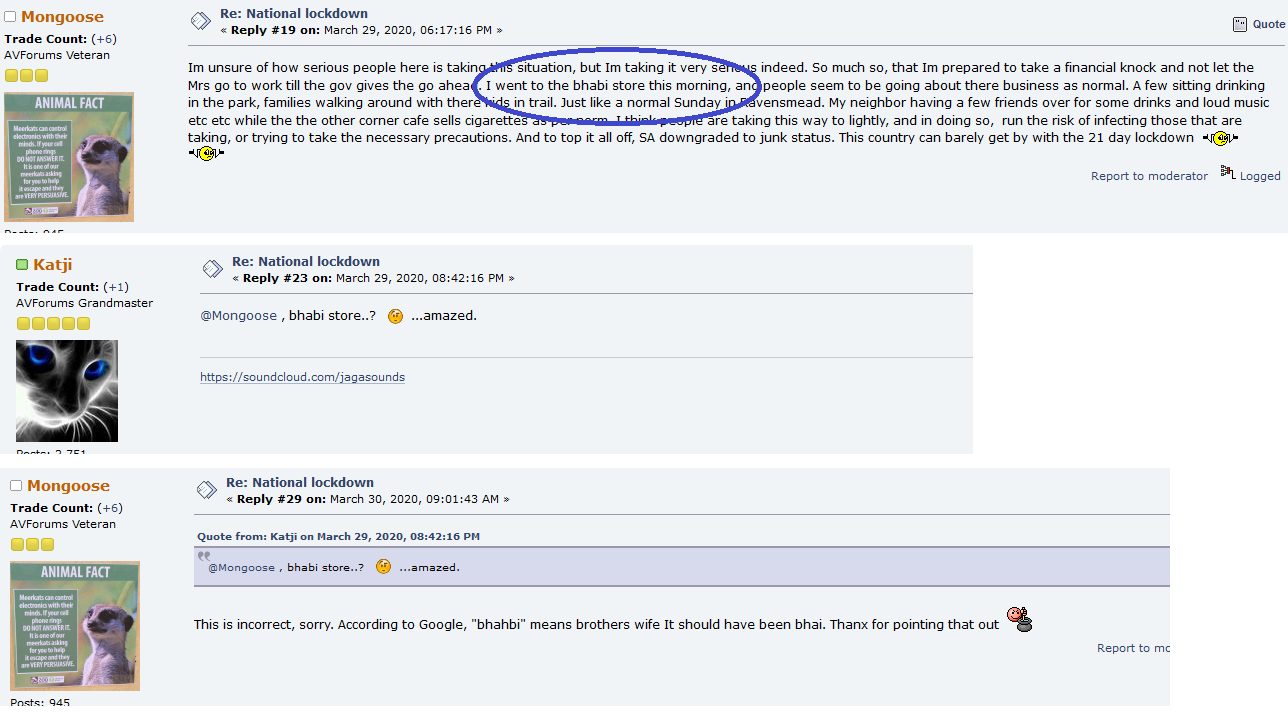 It is same Indian story of moving around.

Some go out for something or the other thing.

Ration is a wide subject.
Don't ask me more !
LOL !

The government on Monday, 30 March, said there was no plan to extend the 21-day lockdown which came into force on Tuesday midnight.
The Press Information Bureau (PIB) of the Ministry of Information and Broadcasting tweeted, saying Cabinet Secretary Rajiv Gauba has denied media reports claiming that the government will extend the nationwide lockdown.

“There are rumours & media reports, claiming that the Government will extend the #Lockdown21 when it expires. The Cabinet Secretary has denied these reports, and stated that they are baseless,” it said.
Click to expand...

As the 21-day lockdown entered its 6th day, the exodus of migrant workers from big cities continued unabated, desperate to return to their villages after being left jobless, and many of them without food or shelter.
The government on Sunday announced some more exemptions to the lockdown by allowing movement of all goods, irrespective of those being in essential or non-essential categories.
But, a panic-like situation emerged due to mass exodus of migrant workers from various parts of the country, including the national capital, Maharashtra and Kerala, where a large number of people came out of relief camps and demanded being allowed to go to their homes.
Charitable organisations, volunteers, religious institutions, and government bodies including Railway Protection Force, fed tens of thousands of people across the nation but many more remained outside the safety net.

Prime Minister Narendra Modi, in his ‘Mann Ki Baat’ radio broadcast on Sunday, sought the nation’s forgiveness for the hardships caused by the stringent nationwide lockdown, saying it was necessary because the country was fighting a battle between life and death.
Click to expand...

He, however, expressed confidence that "we will definitely win the battle" against the coronavirus menace and praised the front-line workers in this fight against as well as countless workers delivering the essential services.

(With inputs from PTI.) 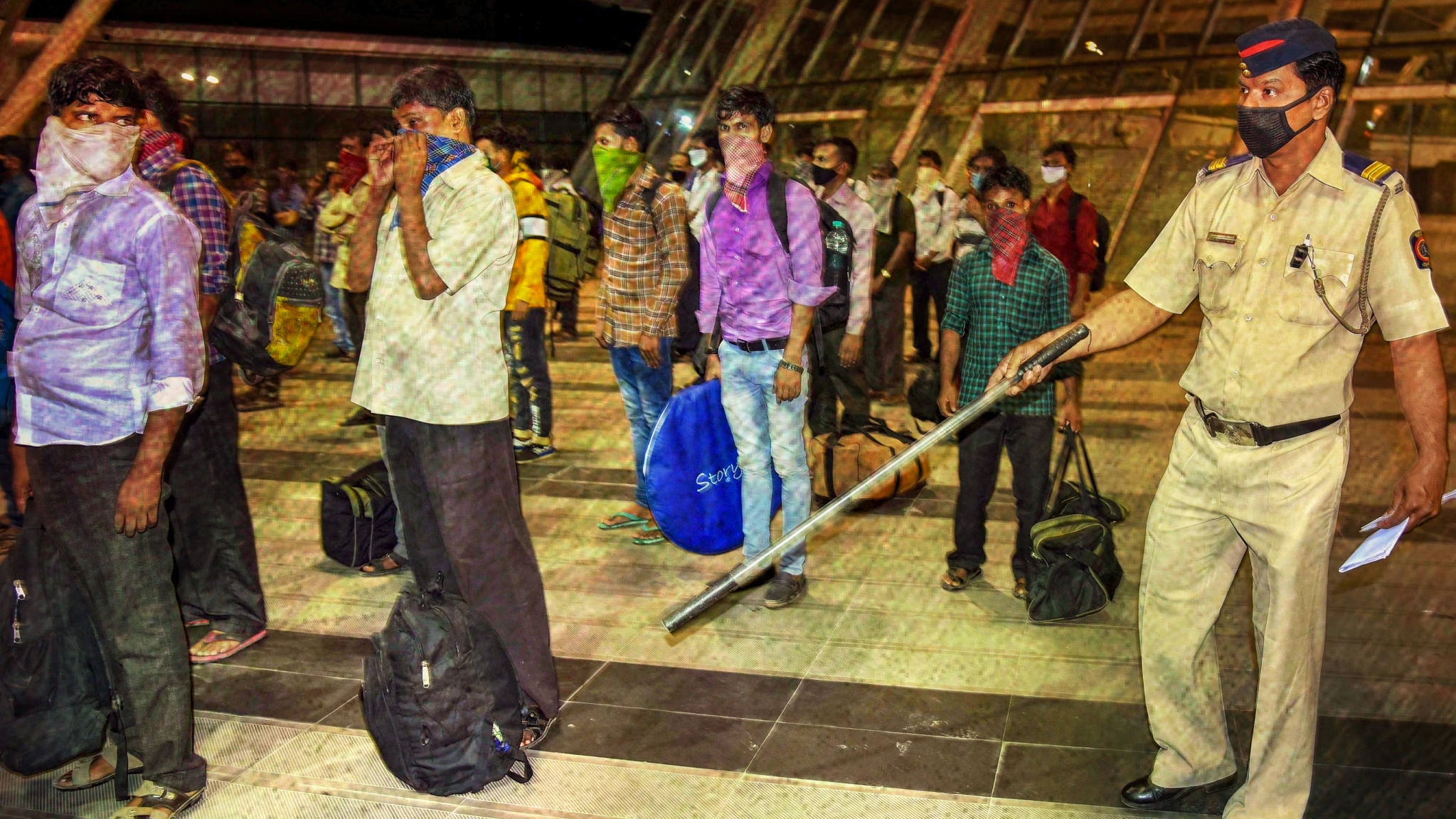 The 21-day lockdown is aimed at checking the spread of the coronavirus.

It was same at Rohini then !

adsatinder said:
Where are you ?