I don't think he would be allowed to go onroad passing so many countries.Iran would be trouble with Carona crisis, somehow if he manages to cross Balochistan.
Plus if he takes Karakorum route then all kind of men, Chinese, Taliban or Pakistani tribals would be trouble for him and his bike.

His best bet is what Vosco de Gama did to reach Portugal from Surat.
He can take lift in a Gujrat made Arabian Dhow till Cape of Good Hope in Africa and from there onwards he can request Somali Boatmen to Drop him in some Mediterranean country. Once in Europe, maybe he is dropped in France, he can continue with his business of not going to Lisbon directly by Legal flight from India.

ASUS ZF with Snapdragon 865, 16GB RAM surfaces in benchmarks, could be Zenfone 7

Apple to Sell Developers on Building New Apps Amid Pushback

The Xbox Series X is already better value than the PS5

Apple says iOS 13 is now running on 81% of all devices, iPadOS adoption hits 73%

Apple Watch 6 could have serious competition from cheap Xiaomi rival

ASUS ROG Phone II back on sale in India on Flipkart from today for Rs. 39999 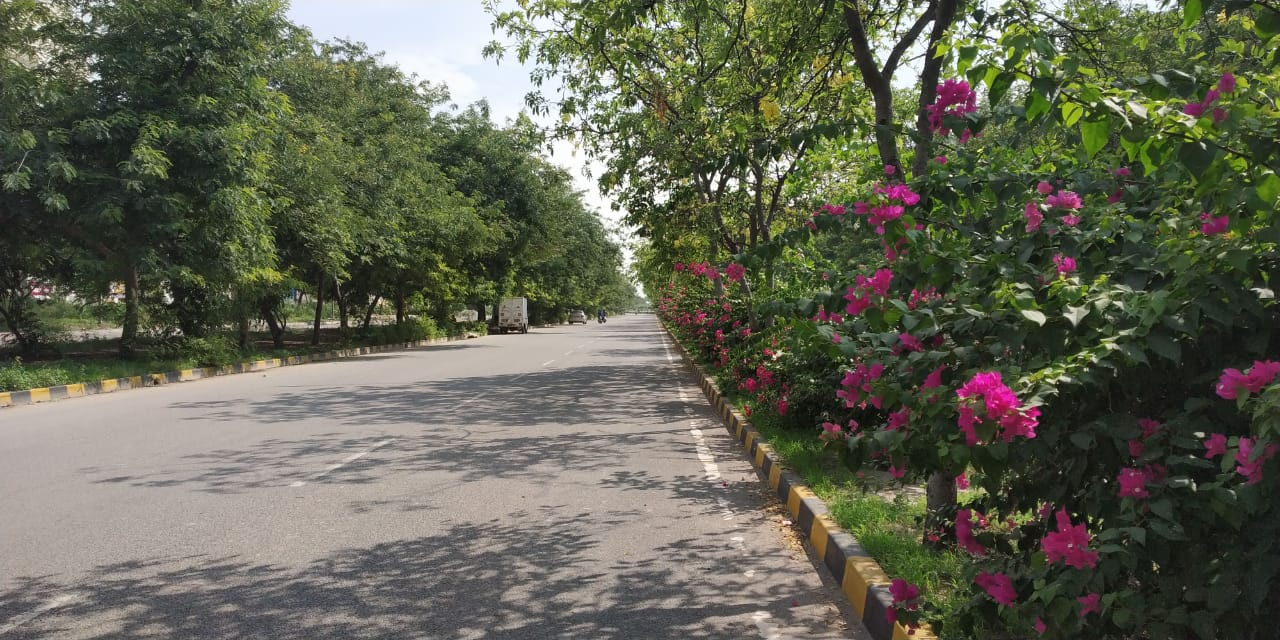 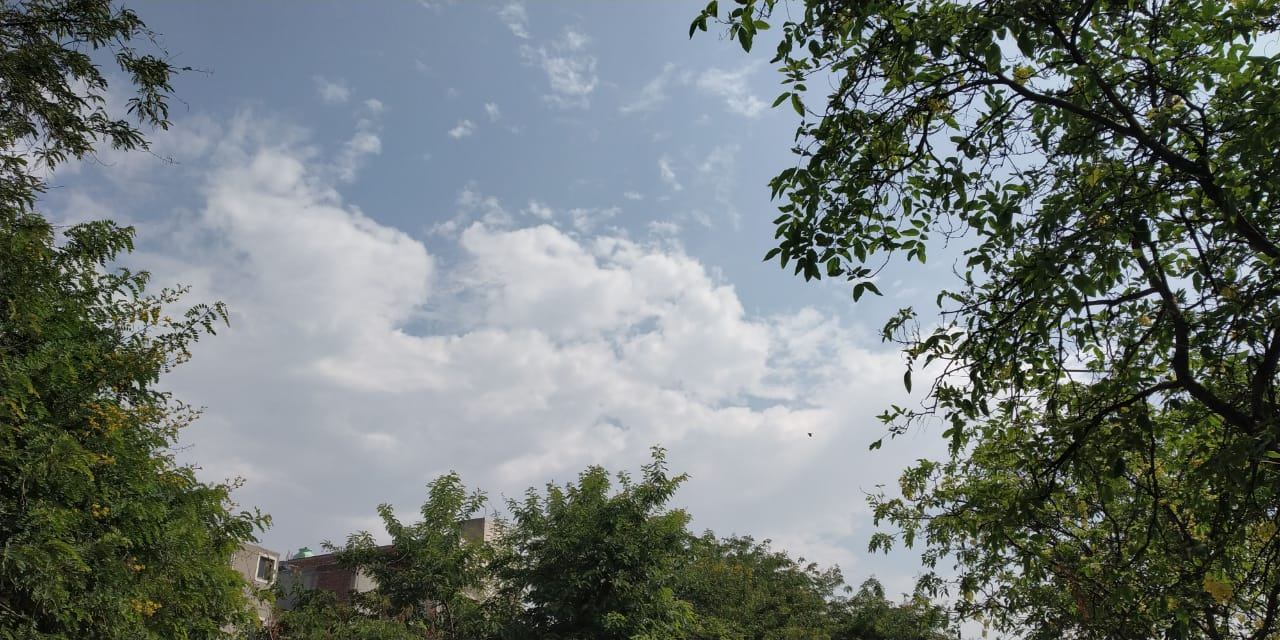 Microsoft Teams gets new feature for personal use for both iOS and Android users.

Apple is reportedly planning to start manufacturing the iPhone SE in India soon.

Samsung to launch ‘The Serif’ 4K QLED TVs in India next week.

*CBDT* has issued a notification today further extending few of the time limits of compliances under Taxation & Other Laws (Relaxation of Certain Provisions) Ordinance, 2020 as under:

The date for furnishing of TDS/TCS statements for the quarter ending on 31st March, 2020 has been extended to 31st July, 2020