Azure Prashar lake, breathtaking beauty
Located at 2,730 m in Mandi, a pagoda-style temple dedicated to the Rishi is also there along the tarn 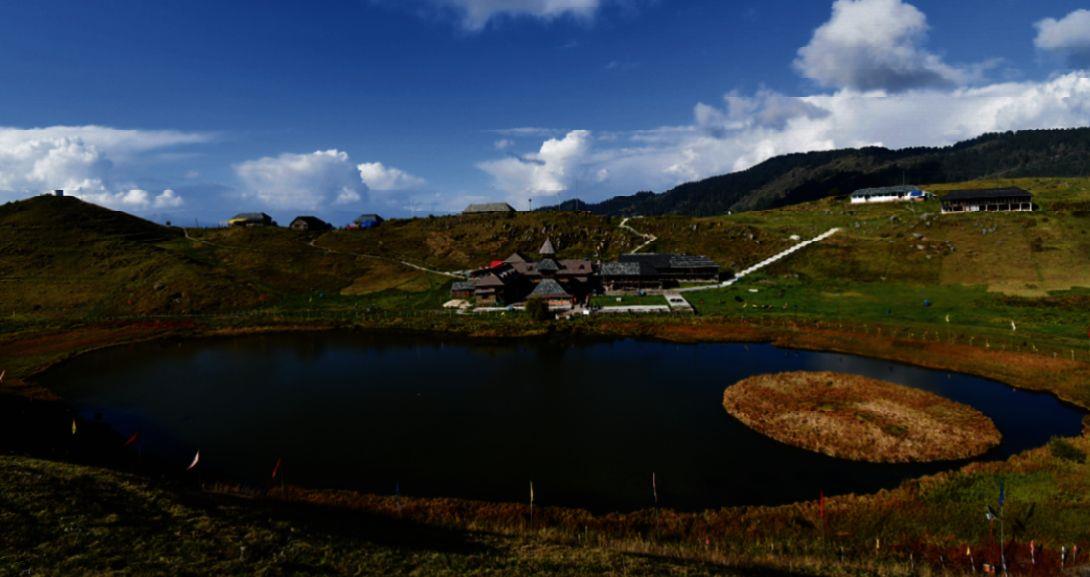 Raaja Bhasin
FOR good reasons, the tarn of Prashar is one of Himachal’s most picturesque spots. It rests in a shallow bowl on a high grass-covered hill. The views in all directions are wonderful. Below flow the waters of the Beas and to the north lie the snow-clad peaks of the Greater Himalayas. The hilltop is encircled by a thick forest —the lower reaches of which have trees of pine, oak and rhododendron. These trees merge almost imperceptibly with those of cedar and spruce. The undergrowth is heavy with ferns that shelter a variety of wildlife, including several varieties of pheasant. With this setting, the place on its own would have been a pilgrimage of sorts — but here also lies one of the most elegant temples of Himachal Pradesh.

At a height of 2,730 metres, the temple of Prashar Rishi is barely 49 km from Mandi though one has to drive quite slowly along the last lap, which is over a demanding road. Eighteen kilometres out of Mandi, you cross the Kammand bridge over the river Uhl on an alternative route to Kullu. From here begins the steady climb. Another 7 km and you are in the village of Kataula, which is built over a long spur. Visible from a distance, Kataula has an interesting pagoda-style temple.
The bifurcation for the temple of Prashar Rishi is at Shegli — while the main road carries on to Kullu. Then after the little villages of Bagi and Kandlu, start the woods of the wildlife sanctuary, of which the Prashar Lake is a part.
14th-century temple
Before he was deified, legend has it that sage Prashar used to meditate at this spot. The temple dedicated to him has proportions that are of considerable grace and elegance. Built in the pagoda style, it rises in tiers and is dated to the first half of the fourteenth century and the rule of Raja Ban Sen of Mandi.
Newari community of Nepal
There is an interesting speculation, though unconfirmed, that the pagoda-style temples of Himachal owe elements of their design to those executed by the Newari community around Kathmandu in Nepal — especially the sites of Patan and Bhaktapur. There may be some truth in this — as there are certain similarities apart from the essential design. Both have wooden pendants on the boards and at least in the temple of Prashar, the other common ground is in the presence of discreetly placed ‘Maithuna’ figures.
Classic iconography
The floor-plan of the sanctum at the Prashar temple is square. This is encased in another passage. The carvings of the lower section of the temple are rich in classic iconography which is coupled with certain folk elements. Twelve square pillars rest on thick wooden rafters and form a verandah around the lowest storey. A succession of seven doorjambs, converge on the small doorway of the sanctum. Every one of these panels is richly carved — though some of the detail of the carving is hidden by the overlay of dark varnish.

The outermost jamb serves as a supporting pillar to the temple’s superstructure. The others display a combination of deities, figures, scrolls and entwined serpents. Of the images that depict deities, those of Durga in her form of Mahisha-asuramardini (the Slayer of the Demon Mahisha, who had taken the shape of a buffalo), and those of the river goddesses Ganga and Yamuna are prominent. Within the sanctum is a more recently installed image of sage Prashar that has been executed in marble.
Leather use avoided
The area is still sparsely populated and the villages form tiny isolated communities. There are some customs that are somewhat unusual to the area. As far as possible, the local people avoid the use of leather. They are essentially endogamous and avoid marrying outside the core villages that are regarded as the Rishi’s territory. But expectedly, this insularity is gradually eroding. Fairs are held at the Prashar temple during the Vikrami-calendar months of Baisakh, Ashaar and Magh — corresponding approximately to April, July and December.
(The writer is an author, historian and journalist) 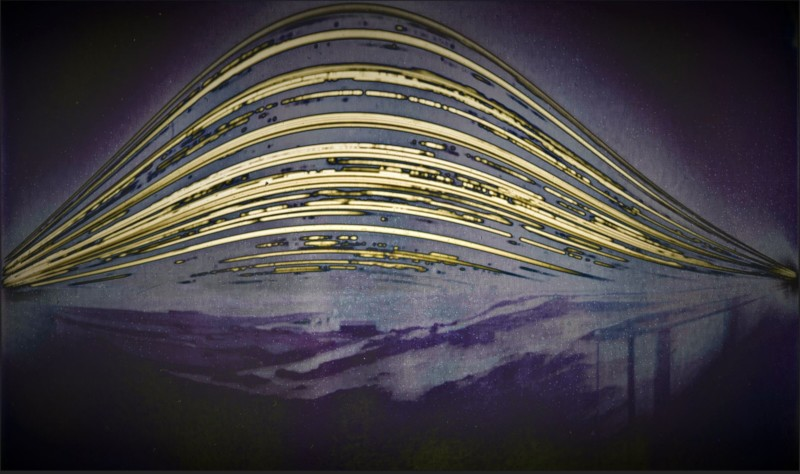 This is a solargraph captured from Antarctica. The lines you see show the paths the Sun took across the sky during the six months this photo was being exposed.

Solarcan founder Sam Cornwell received an email from a customer named Robert Miller who’s currently stationed at the Rothera Research Station on Antarctica, which has an average population of 22 in the winter.
“I set up a Solarcan overlooking the Rothera Research Station, Antarctica (where I am currently part of the wintering team) last December the 18th and took it down last Saturday the 13th [of June] which was the last day the sun was due to rise for our latitude,” Robert tells Cornwell. 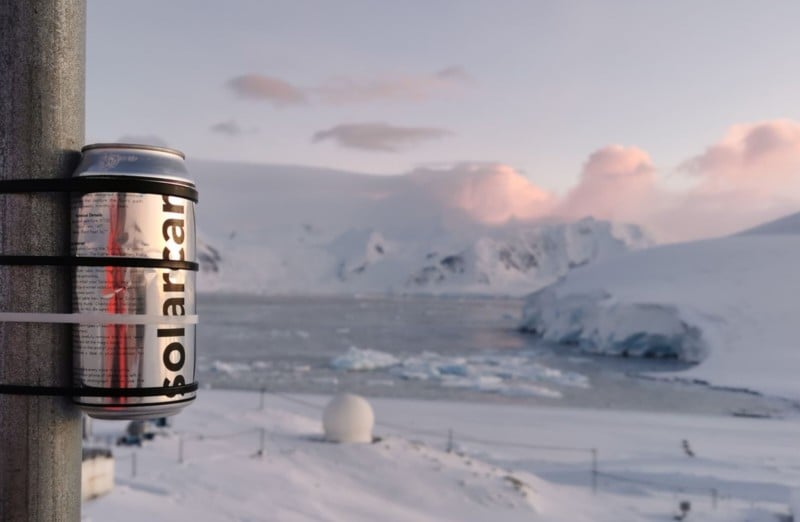 The pinhole camera was mounted onto the MET Instrument Tower facing north and overlooking the base. 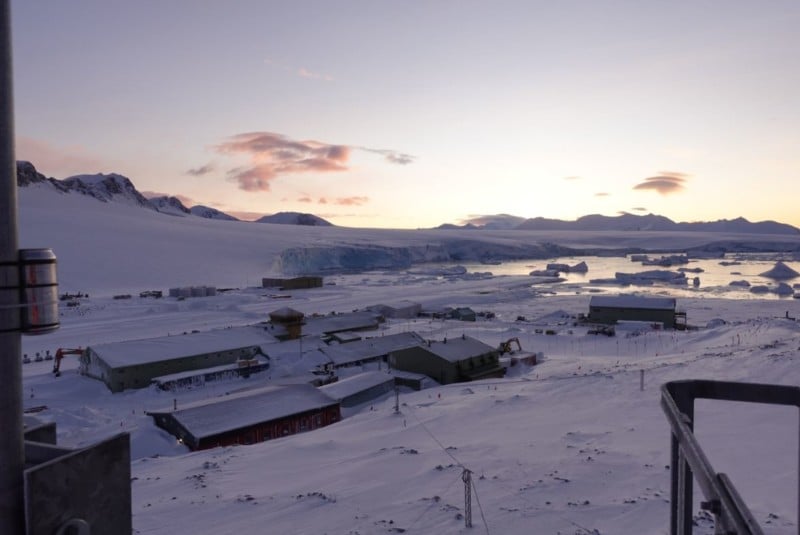 “Due to the topology the 25th of May was actually the last time we saw the Sun,” Robert says. 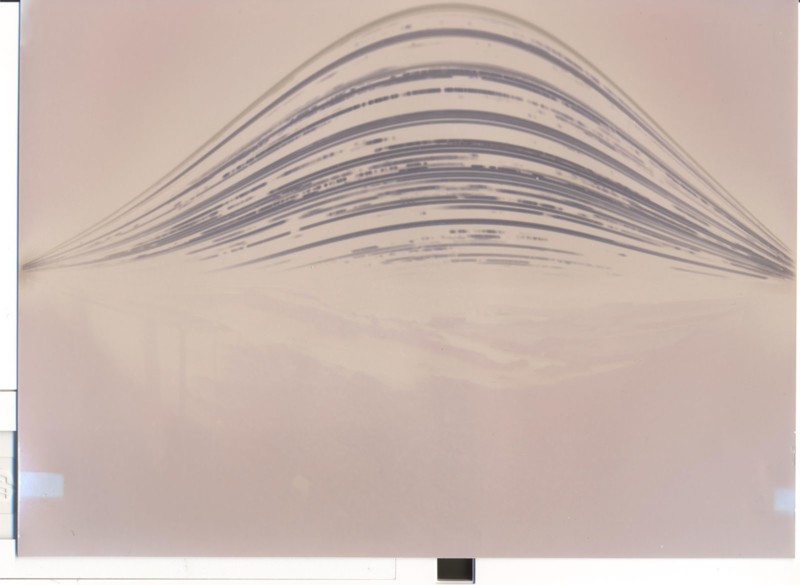 A scan of the result prior to being inverted and post-processed.


The Solarcan is a ~$20 aluminum can pinhole camera that is preloaded with photo paper so that it’s ready-to-use for solargraphy, and solargraphy is using a pinhole camera to capture ultra-long exposures to show the path of the Sun across the sky. Light streaks represent days, and breaks in light streaks show when the sun was obstructed (e.g. by cloudy weather).
Image credits: All photos courtesy Solarcan. 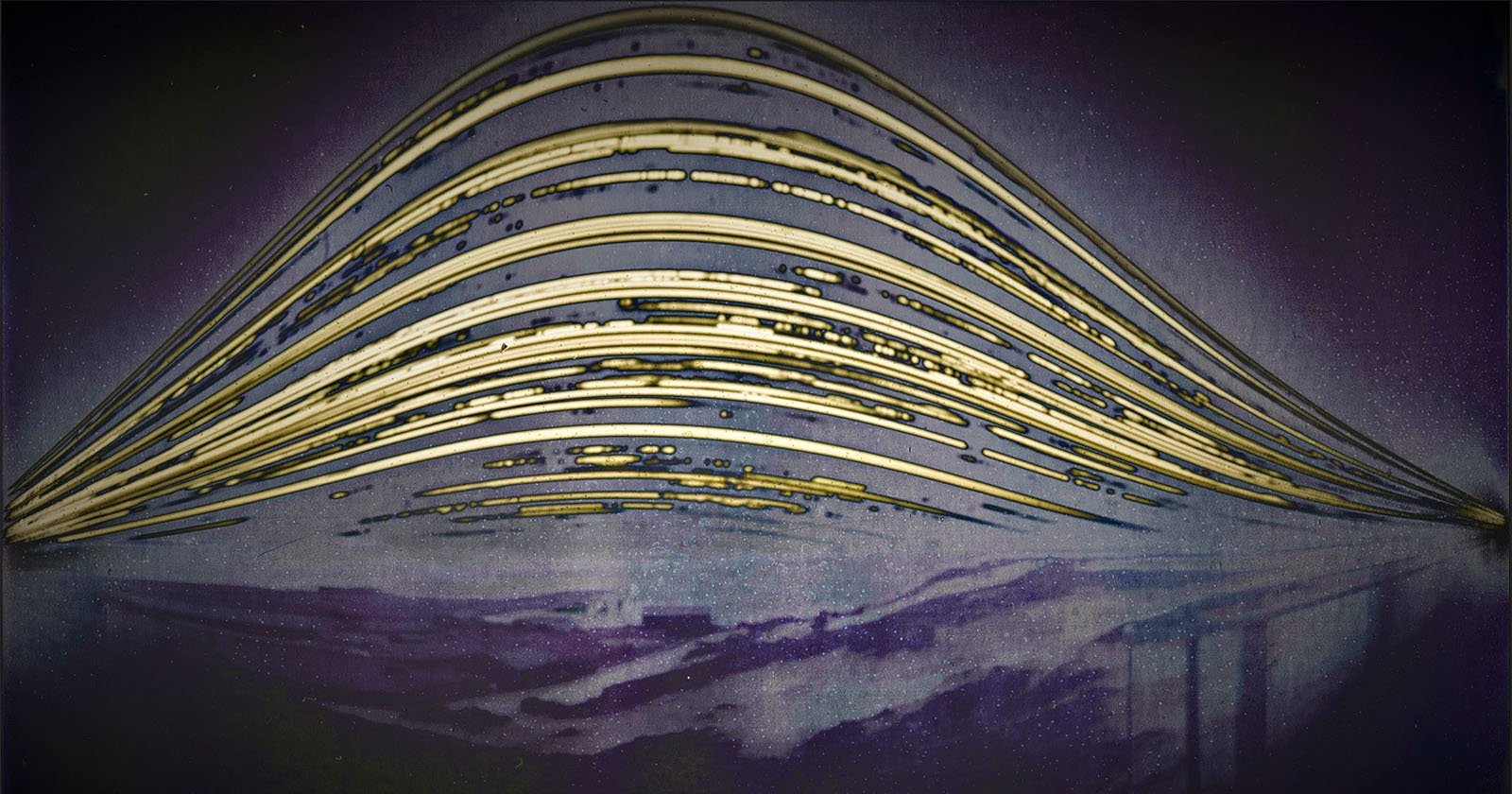 This is a Solargraph Shot on Antarctica

This is a solargraph captured from Antarctica. The lines you see show the paths the Sun took across the sky during the six months this photo was being

Samsung Galaxy A31 gets a price cut in India in a month of launch, now available for Rs. 20999

US FCC officially designates HUAWEI and ZTE as a national threat