After India, US says it is looking at banning Chinese social media apps, including TikTok

Poco M2 Pro with Snapdragon 720G chipset launched in India at a starting price of Rs 13,999

Samsung UV steriliser can clean your smartphone and more

Samsung brings Single take, Manual Focus, Quick Share and more to the Galaxy A51 and Galaxy A71

Google rolls out dark theme for Docs, Sheets, and Slides on Android 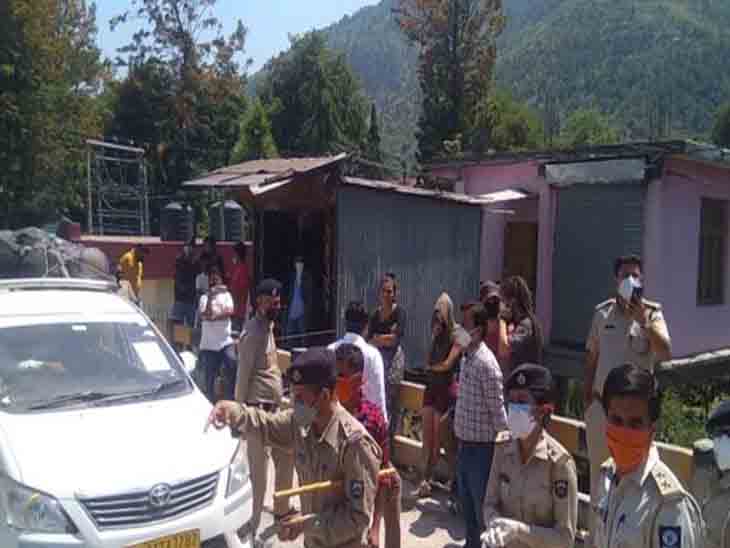 Redmi Note 9 Will Soon Launch In India, Xiaomi Teases The Smartphone On Twitter

Following Apple, Samsung rumoured to not include charger in the box from next year