I am awake right now. I seem to have a severe insomnia and anxiety due to health problems of my dad. 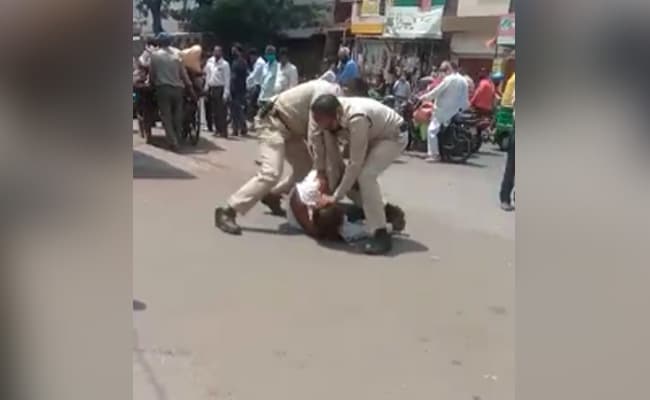 A man in Indore was severely beaten up by two policemen, allegedly for his failure to wear a mask properly. 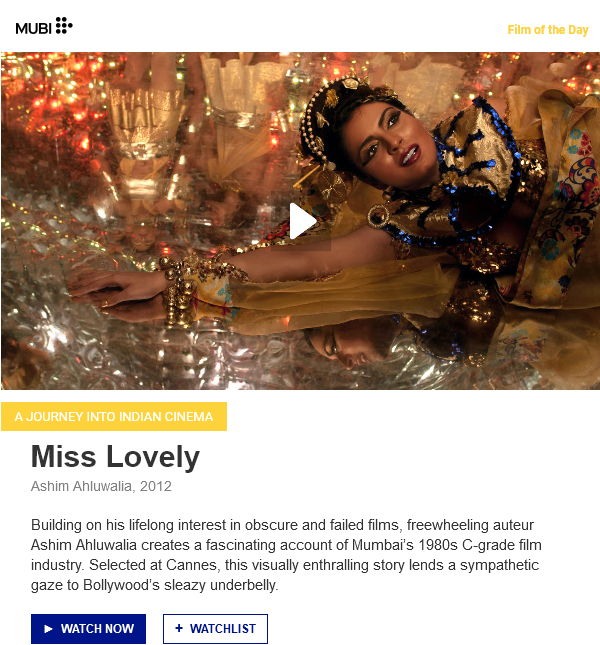 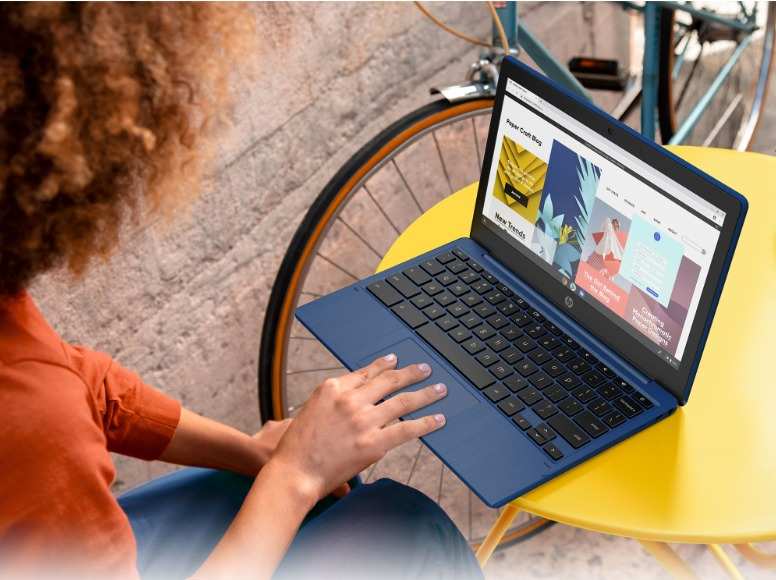 HP has launched its cheapest Chromebook laptop featuring a touch display. Called the HP Chromebook 11a, the laptop comes with a starting price of Rs 21,999. The laptop can be purchased online via Walmart-owned Flipkart website.
The all-new HP Chromebook 11a has a 11.6-inch HD touch-screen display and comes in a convertible form factor. The laptop is powered by MediaTek MT8183 octa-core processor and is said to be designed keeping in mind students especially early learners, i.e. in class 2 – 7.
In a press statement, the company said that the new Chromebook is “designed to help students stay connected, motivated and creative – at home, in the classroom, and in blended learning environments”.
The laptop comes in Indigo Blue colour with matte finish design. It has a colour-coordinated keyboard deck. The device weighs 1kg which adds to its portability.
HP Chromebook 11a offers up to 64GB storage which is expandable up to 256GB. It comes with Google One that provides 100GB of cloud storage, access to Google experts for a year, and other member exclusive benefits.
It also sports a MediaTek integrated graphics card which has octa-core CPU and GPU graphics processors. Connectivity ports available on the device are USB Type-A port, USB Type-C port along with an audio jack and a micro SD card slot.
The Chromebook is also equipped with Google Assistant and claims to offer access to more than three million apps in the Google Play Store. On the battery front, the new HP Chromebook is said to deliver up to 16 hours of battery life.