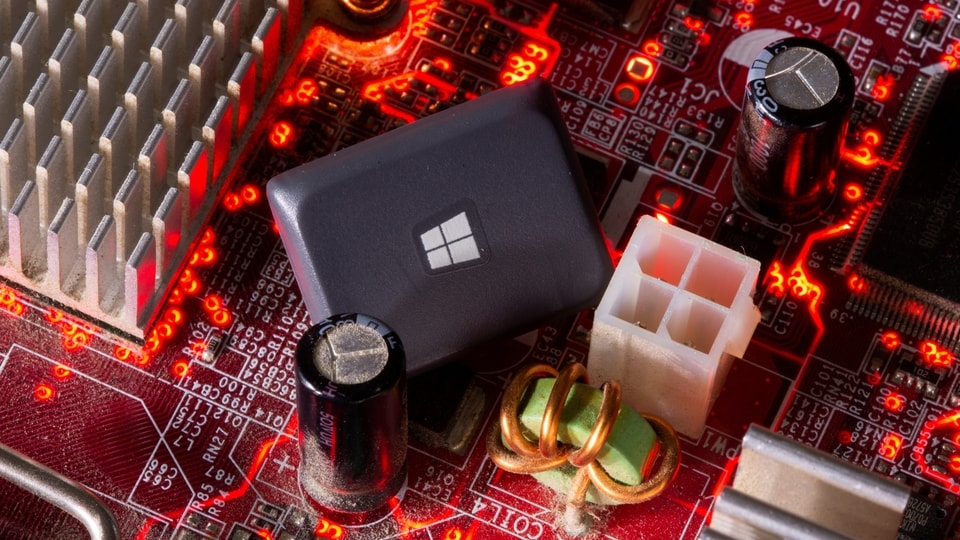 
Microsoft’s six-year-old desktop operating system, Windows 10, has had a bug that affects its gaming performance and it has been there for a long time, much to gamers' disappointment. The Windows 10 gaming bug led to a very bad user experience as it caused the screen to stutter. It also caused issues with the frame rates while playing a game. Combined together, all these factors prevented Windows 10 users from experiencing a smooth gameplay. Finally, after much delay, Microsoft has released a patch to fix this bug.

But this is not the only issue that this update fixes. Microsoft has listed a bunch of other issues that this bug has solved. The list includes -- an issue that prevents gaming services from opening certain games for desktop users, an issue that prevents users from entering text using the Input Method Editor (IME), an issue that plays the sound for selecting something in a game loudly when a user presses the trigger button on a game controller, an issue that fails to detect that you are connected to the internet after you connect to a virtual private network (VPN) and an issue that causes printing to stop or prints the wrong output, which occurs when a user prints using a USB connection after updating to Windows 10, version 2004 or later.

That said, the patch is still a preview update, which is why it is listed as optional. Microsoft will iron out the update and release it next month for all users. Meanwhile, you can download the update on your PC manually. All you need to do is follow this path: Settings > Update & Security > Windows Update > Optional Updates > KB5004296 > hit download.
Follow HT Tech for the latest tech news and reviews, also keep up with us on Twitter, Facebook, and Instagram. For our latest videos, subscribe to our YouTube channel.
Tags: Microsoft Windows 11


Annoying Windows 10 bug fixed as Microsoft releases patch for gamers; here is how to get it now

My this vlog is about my last day travel from Manali to back home.
Watch now:

I thoroughly enjoyed this trip of mine. Loved the adventure and fun that we had during this and especially the new and awesome friends that I made during this trip. Before reaching Chandigarh, we covered distance through a tunnel.

ATTENTION
1. On 04-08-2021 Wednesday, there shall be no traffic movement on Jammu-Srinagar NHW from either side in view of maintenance/repairing of the NHW.

2. On 06-08-2021 Friday , there shall be no traffic movement on Srinagar-Sonamarg-Gumari road from either side in view of maintenance/repairing on Zoji la axis .

TRAFFIC PLAN & ADVISORY FOR 03-08-2021
Tomorrow, subject to fair weather and better road condition, LMVs(Passenger) shall be allowed from both sides on Jammu-Srinagar NHW viz Jammu towards Srinagar and vice-versa . TCU Jammu/Srinagar shall liaise with TCU Ramban before releasing the traffic.

HMVs/Load Carriers
Subject to fair weather and good road condition, HMVs shall be allowed from Zig (Qazigund) towards Jammu after the tail of up HMVs crosses Shaitani Nallah . TCU Srinagar shall liaise with TCU Rahman before releasing the HMVs.

SFs Convoy Movement
Security Forces are advised/requested not to ply against advisory/traffic plan in view of traffic congestion on Jammu-Srinagar NHW. They may ply from Srinagar towards Jammu after confirming the status of NHW.

SSG ROAD
Subject to fair weather and good road condition, only one way traffic from Srinagar towards Kargil shall be allowed on Srinagar-Sonamarg-Gumari road from Sonamarg at 0700 hrs. upto 1500 hrs. No Vehicle shall be allowed before & after cut off timing.

KISHTWAR-SINTHAN ROAD
Kishtwar- Sinthan road is through for both ways traffic of LMVs only, subject to fair weather and road condition.

CAUTION !
Beware of cattles on road : 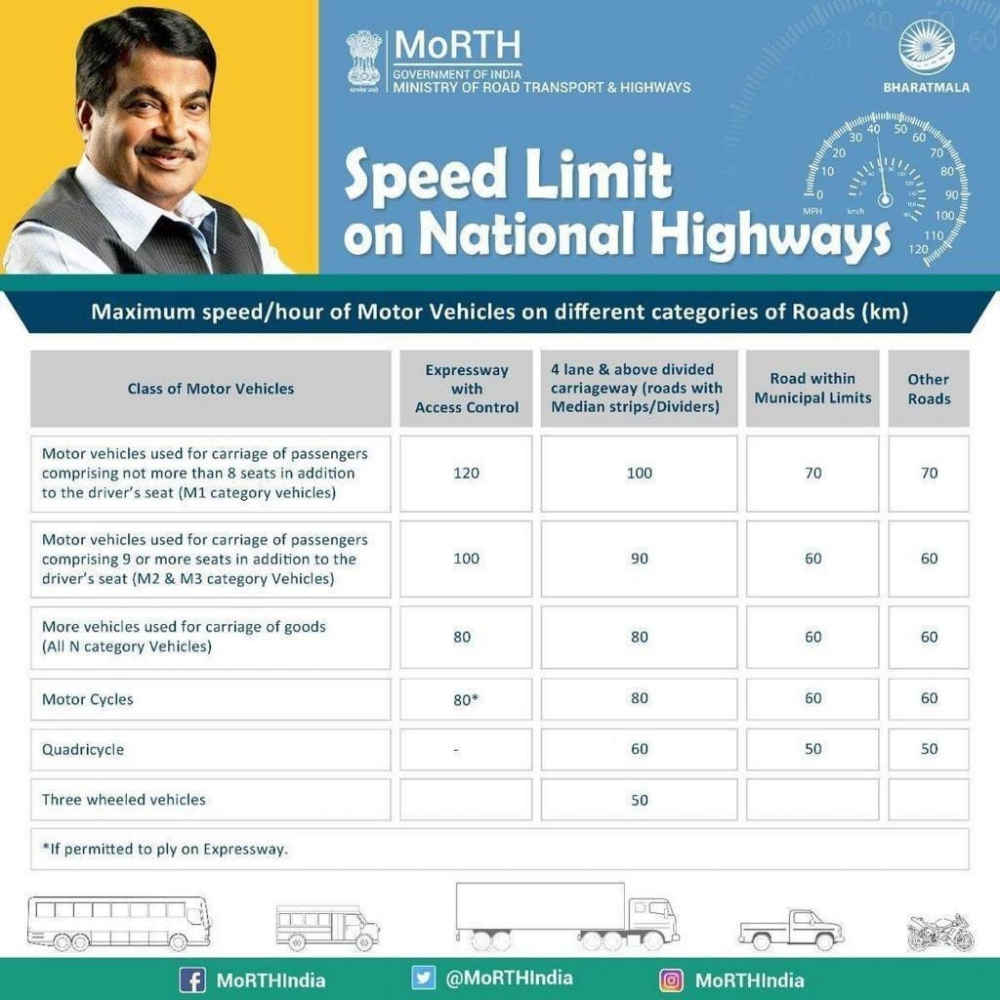 Mechanic to saare tuke marr hai i dont trust anyone...