RBI to set up new fintech department to push innovation.

WhatsApp reportedly making it easier to search for a message in chats.

Google launches Ripple, an open standard that could bring tiny radars to Ford cars and more.

You won't believe, it exists in India!!!

Indian Train carrying goods reaches it destination after 4 years of its departure. The Consignment is loaded from Visakhapatnam to Basti district Of Uttar Pradesh. 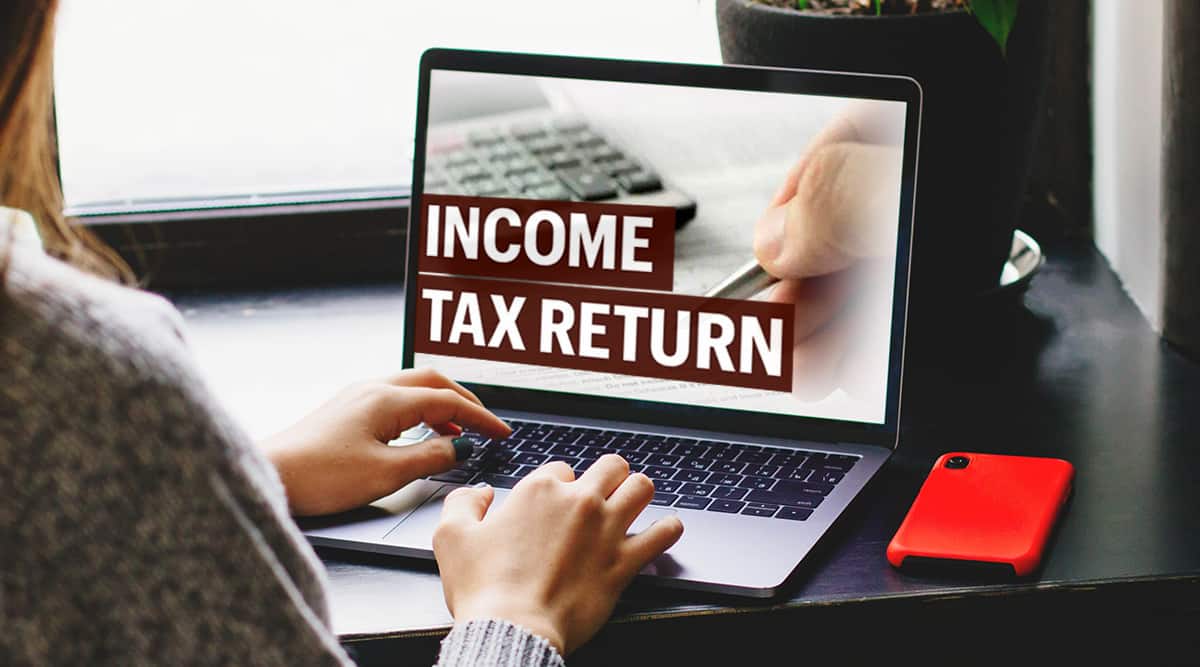 The previous deadline for filing income tax return was valid till December 31, 2021.

The Central Board of Direct Taxes (CBDT) on Tuesday extended the deadline of income tax return (ITR) filing for Assessment Year 2021-22 till March 15, 2022, for specific taxpayers who are eligible for audit, a statement by the Ministry of Finance informed.
“On consideration of difficulties reported by the taxpayers and other stakeholders due to COVID and in electronic filing of various reports of audit under the provisions of the Income-tax Act, 1961 (the Act), the Central Board of Direct Taxes (CBDT) has decided to further extend the due dates for filing of Income Tax Returns and various reports of audit for the Assessment Year 2021-22,” the government statement said.

The extension comes following appeals by multiple charted accountant associations, taxpayers, tax professionals, etc. to the government urging them to extend the due date of submission of tax audit reports and filing of income tax returns. Various tax professionals and charted accountants had even posted about their concerns on social media platforms a few days ago and had trended hashtags urging for an extension of the due dates.

Here’s what the CBDT has announced: