Single Father tried his best to earn money for his son’s hearing aid. But after a spoiled blogger prank, he got to the hospital. What will be with his kid? Will the blogger be punished?

George attempts to prove his reputation as Mr All You Can Eat!

Reactions:
A. The buffet we went to in Bangkok had a sign "500 baht for food wastage". Our tour guide saw us reading it and said "Dont worry. It's for the Chinese" we almost died laughing.

B. I have worked in the hotel industry for years and i can say this is all accurate to real life. Whenever my hotel gets guests from china they always act like this. It is a big pain because 1 person would take 5 person worth of food and not only that they would also try to steal the plates and cutleries

C. I was with my family at a Chinese buffet, and my brother saw a lady at the table next to us sending their child (about 4 years old) to grab a handful of silverware from the steam table. The lady then proceeded to stuff everything in her bag as if nobody was watching. My brother was upset at what was happening and called one of the waitresses and discretely informed her on what was happening. The waitress went to the woman and demanded that she should hand over the silverware or the cops would get involved. The woman shamefully gave up the silverware and was asked to leave... This is why we can't have nice things

D. True story I'm retired navy GM2C i was stationed in Japan at the time I was dating a local girl we went out to dinner one night at a nice restaurant that was part of a big hotel they had a buffet or you could order from a menu Half way through our meal we hear a big crowd coming in it was Chinese tour group coming in they demolished the buffet table inside of five minutes didn't leave a cumb Starting acting like they owned the place actually forced others to leave the restaurant They were the rudest most obnoxious and nasty people I have ever met and I've taken Somali pirates into custody so that says something Hardly ate any of the food just grabbed it so no one else could I have actually been to places overseas that have no Chinese aloud signs at the door

F. I'm half chinese on my mom's side and I can confirm that this is sadly accurate. When I go to buffets with my Chinese family, they really bring containers to pack food to bring back home!!

G. I'm still having nightmares thinking of all the Chinese guests who used to come for breakfast at the hotel where I worked as a chef. They eat as if the world is going to end the very next hour

H. I worked at an hotel and the chinese customers did the same at the breakfast buffet hahahahaha We were so scared when the waiter entered the kitchen and said "the chinese are coming"

K. I actually experienced this first hand when I went to vietnam. I went to a decent looking hotel that offerred free breakfast and had arrived like 30 mins early to the Buffet to get my food. However, when those 30 minutes passed. A swarm of vietnamese and chinese tourists arrived and started taking all the food and left and everything disappeared in a matter of minutes. I probably would have been starving for the rest of the day if i hadnt arrived early. But goddamn shit got so bad, no one had places to sit and shot, it was crazy. In addition, literally no one there had class or any manners, i was in shock when This one guy came to our table to take some of our napkins while my family just sat there because well we couldnt confront him. We were in a foreign country experiencing this shit first hand. Also i wasnt some random foreign tourist either. Im vietnamese american so the huge difference in culture sort of shocked me seeing this behavior in supposedly my own home country. Luckily my group left the fck out of that Hotel after 1 day and my other hotel breakfast experiences have been a lot more peaceful since then.

L. As a Chinese person, I hope the next generation of mainland Chinese people will actually learn manners. I don’t entirely blame the current generation however because many of them lived through the Mao Zedong era and I think that definitely had an effect. EDIT: I have muted the replies for myself because we have a lot of virgin incels saying edgy things. I will not be getting reply notifications.

M. I remember one time a group of Mainland exchange students came to my Uni Cafeteria. They took the ENTIRE the Salad Bar to their table, like the actual serving containers of ham, nuts, hard boiled eggs, spinach ect. Then when the kitchen manager came to ask them to take one portion at a time they stood up and started yelling at him. I went to eat in the corner of the cafeteria and hid my face.
Last edited: Jan 14, 2022

Delhi Lockdown News Today: The guidelines from the DDMA comes as the national capital witnessed a major spike in coronavirus cases in the past two weeks. 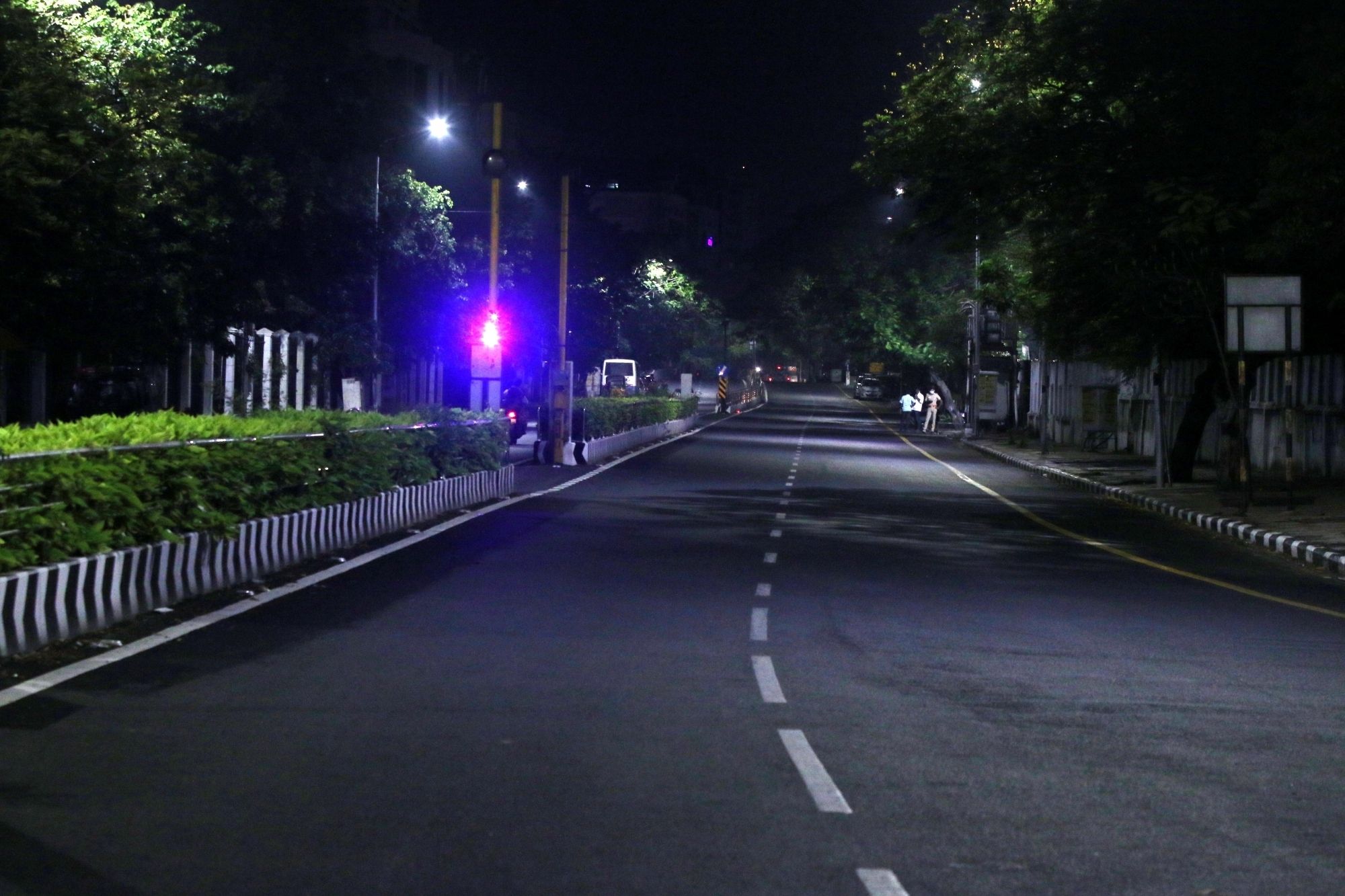 It must be noted that the national capital Delhi on Tuesday logged 21,259 new Covid-19 cases.


Delhi Lockdown News Today: Days after imposing night curfew and weekend curfew in the national capital, the Delhi Disaster Management Authority (DDMA) on Wednesday issued a fresh clarification saying the e-passes issued for movement connected to “essential goods and services” or “exempted category”, shall be valid during the entire duration of imposition of weekend and night curfew in view of Covid cases.
“As per the previous orders, movement of the individuals for the activities specified as ‘Essential goods and Services’ or ‘Exempted category’ as prescribed in DDMA order have been allowed for movement during night curfew and weekend curfew with the possession of e-pass (in soft or hard copy) only,” DDMA said in an official order. 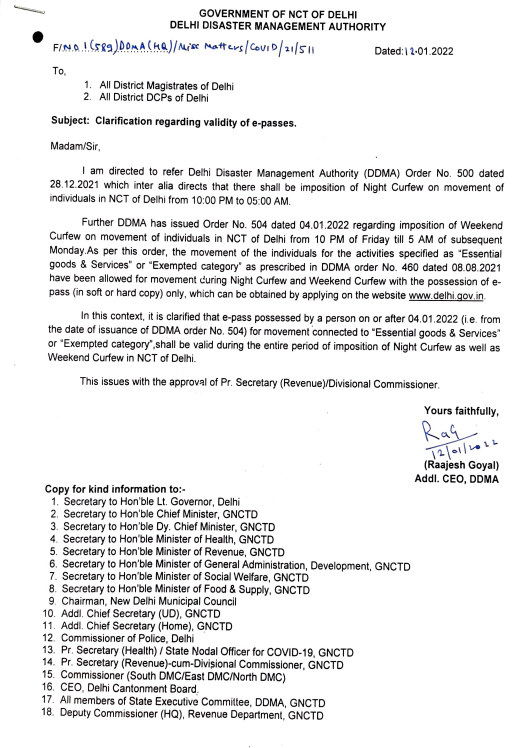 The DDMA further added that in this context, it is clarified that e-pass possessed by a person on or after January 4 ( from the date of issuance of DDMA order) for movement connected to ‘Essential goods and services’ or ‘Exempted category’, shall be valid during the entire period of imposition of night curfew and weekend curfew.

The guidelines from the DDMA comes as the national capital witnessed a major spike in coronavirus cases in the past two weeks.

Earlier in the day, Delhi Health Minister Satyendra Jain said the number of hospital admissions in the national capital due to Covid-19 has stabilised over the last five days, indicating that the current wave of the pandemic may have peaked. He further added that Delhi is expected to report 25,000 cases on Wednesday.
It must be noted that the national capital Delhi on Tuesday logged 21,259 new Covid-19 cases. It reported 23 Covid fatalities on Tuesday, and has already recorded 93 fatalities in the first 11 days of the month.
Earlier, the Delhi government had said it has taken action against 4,434 people for not wearing masks in public or work places. The official data stated that till Monday , over 4,434 people were challaned for violation of masks, 107 for not maintaining social distancing, 17 people for spitting in public places and two for consumption of liquor or tobacco items in public places in the city’s 11 districts.

The highest violation for mask was recorded in southeast district at 780, followed by east with 730 instances, north with 583, and southwest with 559 instances of violations. At 156, the lowest violations were recorded in New Delhi district, it said.
Earlier during the weekend curfew, authorities issued 8,935 challans and imposed fines worth over Rs 1.76 crore for alleged violation of COVID guidelines.
During the two-day curfew, it lodged 751 FIRS under section 188 of the Indian Penal Code and issued 3,156 challans.
The move comes as Lt Governor Anil Baijal directed the police commissioner and divisional commissioner (revenue) to strictly ensure compliance with Covid-appropriate behaviour in line with the latest guidelines of the Delhi Disaster Management Authority (DDMA), officials had earlier said.

A driving school approached us and thought it would be funny to prank their new instructors on the first day at the job. We agreed.. 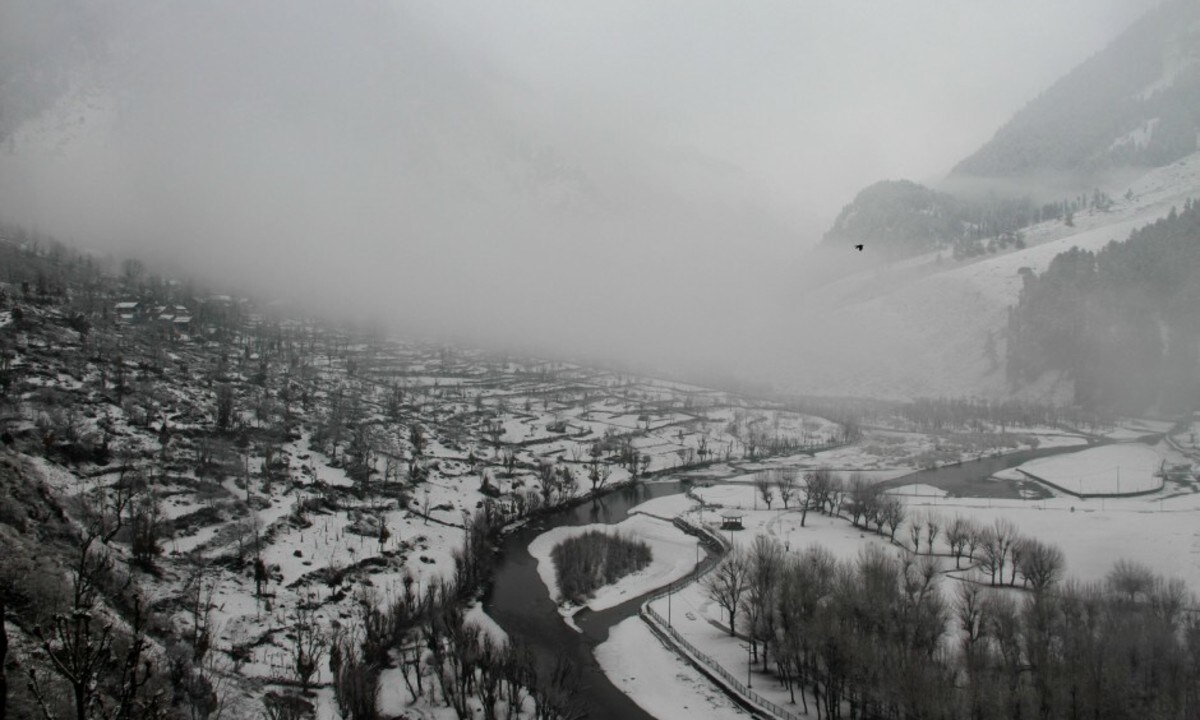 This is the second consecutive year that the Kargil-Zanskar highway has been operational during the winter season. It will be the shortest route to Kargil via Manali, Darcha and Padum areas, officials said