binitto said:
Do we still need to do e-registration for visiting Rishikesh ?
Click to expand...


Synopsis
The government has made it clear that prior online registration is mandatory, failing which, pilgrims with no prior registration will be stopped at Rishikesh, which is the starting point of the annual pilgrimage. 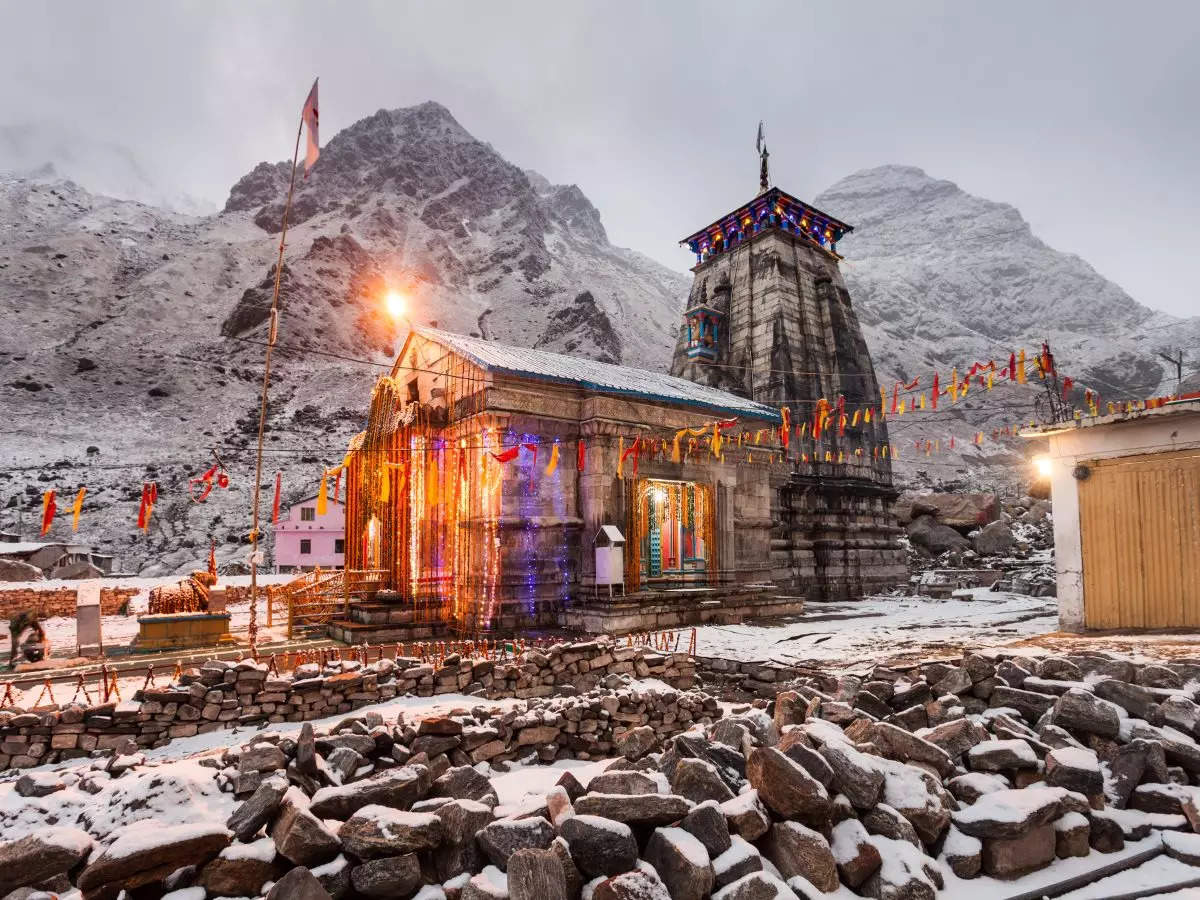 The Uttarakhand Government has reiterated that pilgrims will have to make sure that they have registered themselves online in advance to undertake the annual Char Dham Yatra. The government has made it clear that this procedure is mandatory, failing which, pilgrims with no prior registration will be stopped at Rishikesh, which is the starting point of the annual pilgrimage. In short, prior registration has now been made compulsory for all the pilgrims.

Referring to this, Dilip Jawalkar, Principal Secretary - Tourism, Government of Uttarakhand has elaborated that the number of pilgrims supposed to visit each of the Char Dhams is fixed keeping in mind the safety issues of the pilgrims. This process will also come handy if every pilgrim starts his journey only after getting themselves registered to avoid inconvenience at a later stage.

The Tourism secretary has also urged pilgrims to follow health advisory to keep themselves safe. If reports are to go by, 31 pilgrims have so far lost their lives during the pilgrimage. As reported earlier, the Uttarakhand state government has also issued a health advisory and has asked pilgrims to get themselves a full check up before starting the yatra as tough weather conditions and tough terrain could pose a challenge for them.

As per the government release, since all the four holy places, courted as Char Dhams, sit at a height above 2700 m above sea level, pilgrims might face various health issues, such as low oxygen levels, excess ultraviolet radiation, and others; thus, health check up is advisable.

Police following Celebrities and people nearby are getting disturbed.

A night of horror and terror !