This was one of the road trips I did while working in South. Plan was for 4 people initially but eventually it turned out to be just the 2 of us. Although I wanted to visit it during or after the monsoons, we couldn't agree on a date and finally it had to be in the summers. I was not too hopeful of finding whatever I was looking for, during the harsh summers, but boy! Was I proven wrong!

This trip was done in 2012. So pardon me for skipping some details

We started from Bangalore early morning, and made it to Kalpetta by late afternoon. Headed out towards the Vyithri or Lakkidi view point to catch the sunset. Basically it is the highest point on this road, and has been turned into a picnic spot of sorts.

The views were excellent, even though sunset wasn't all that clear. We even got a taste of what was in store for us. 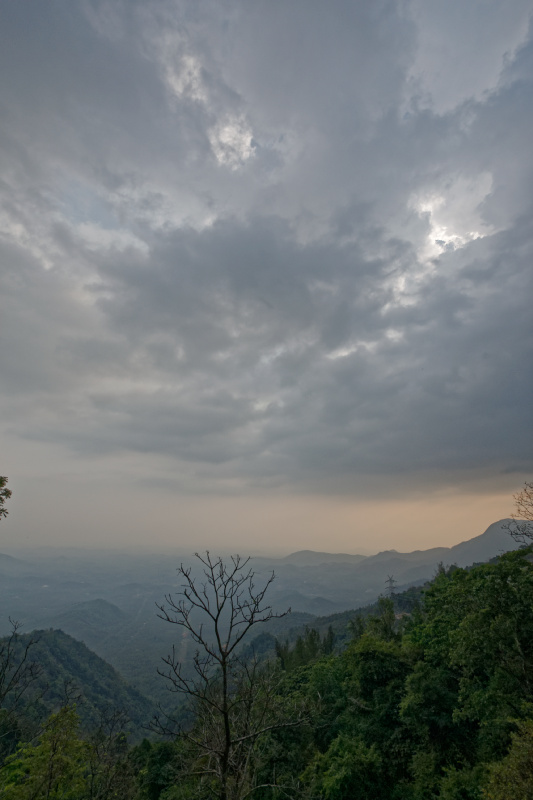 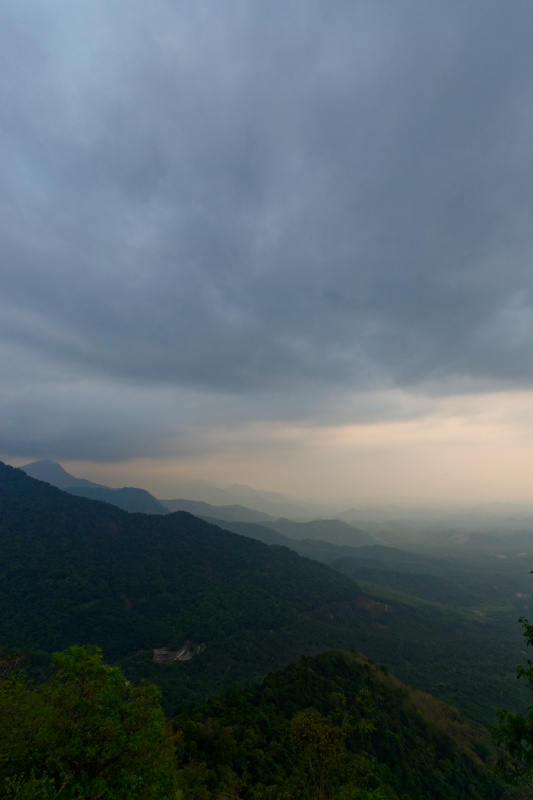 Can you spot the road?​
The clouds were menacing and it looked like it would pour cats and dogs any moment! Thankfully, it didn't while we were there. Retraced our steps to Kalpetta after spending some time at the top.

Next day, we had planned to head to Edakkal caves. Enroute we came to know it's closed on Mondays. Talk about not doing one's homework. Dejected, we headed to Sochipara Falls (Hope I got the name right).

Being summer, it was clearly not at its best. The journey down to it was OK, but the walk back is rather steep! I remember gulping down 2 sodas after that climb. 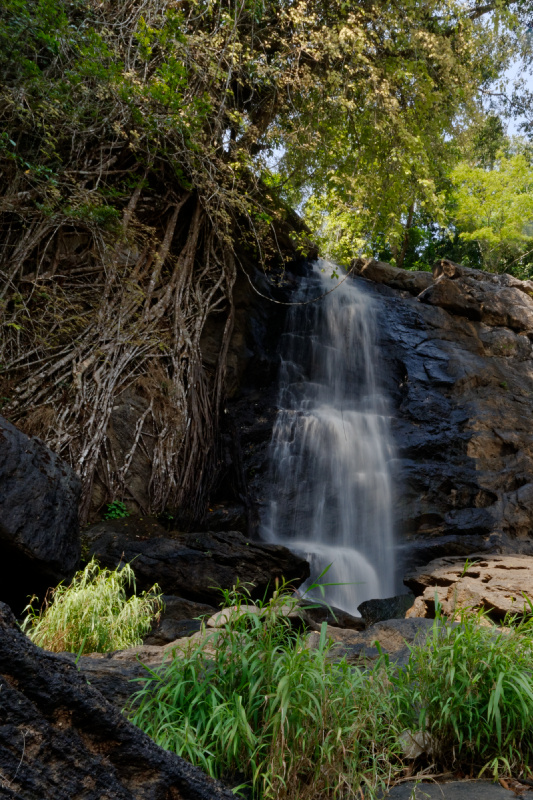 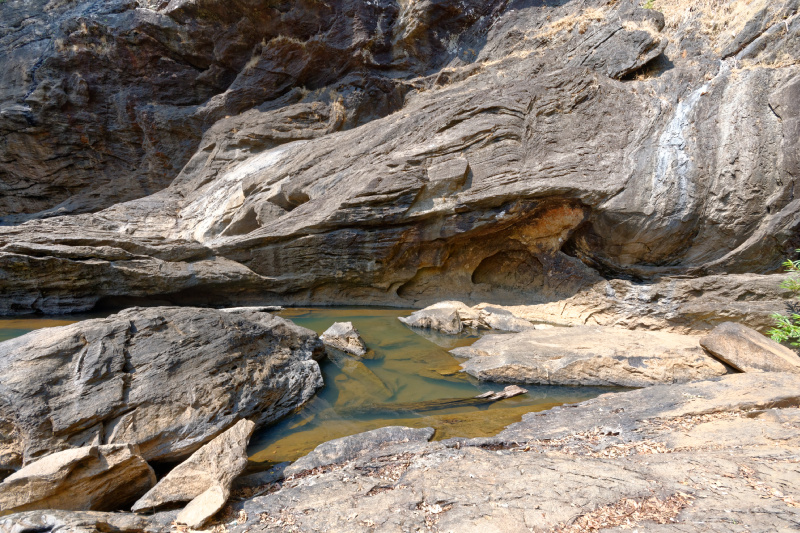 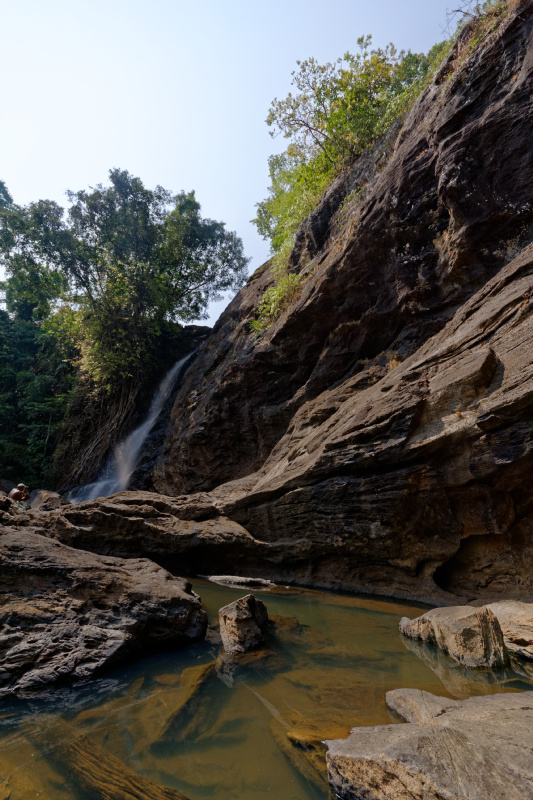 ​
The roads in this part of the state were awesome! So picturesque. I was stopping every few meters to click something or the other. The greenery all around was a treat to watch! 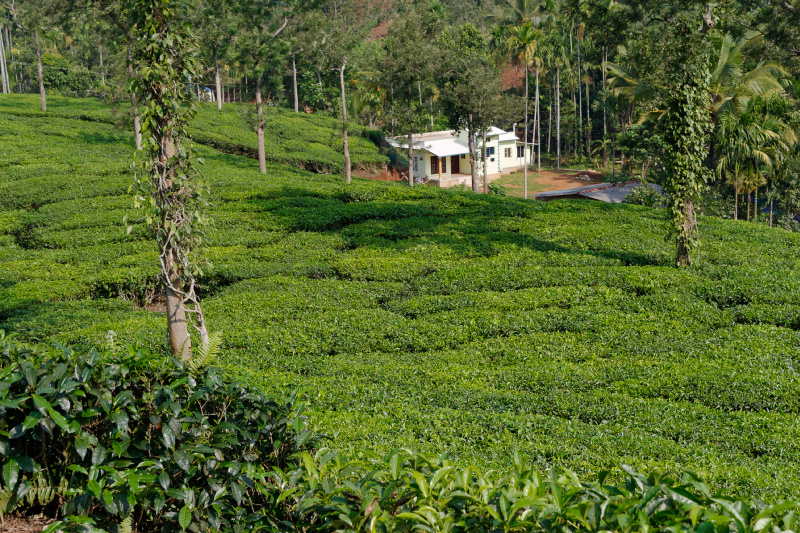 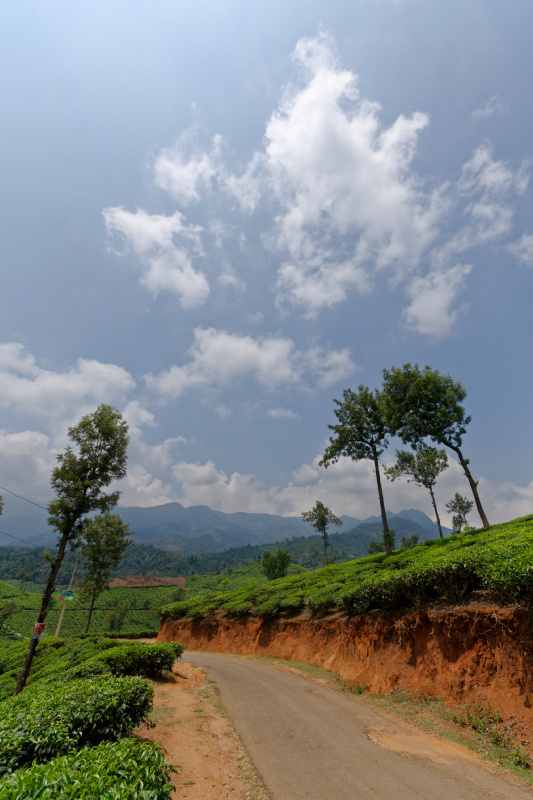 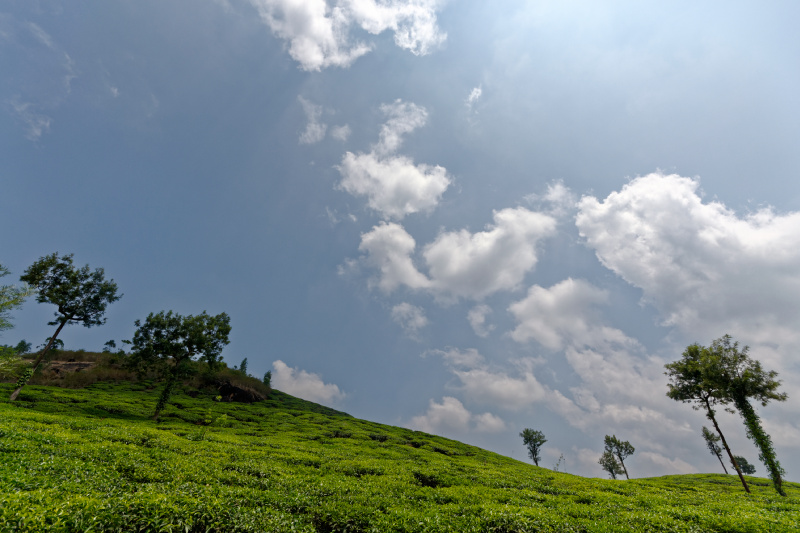 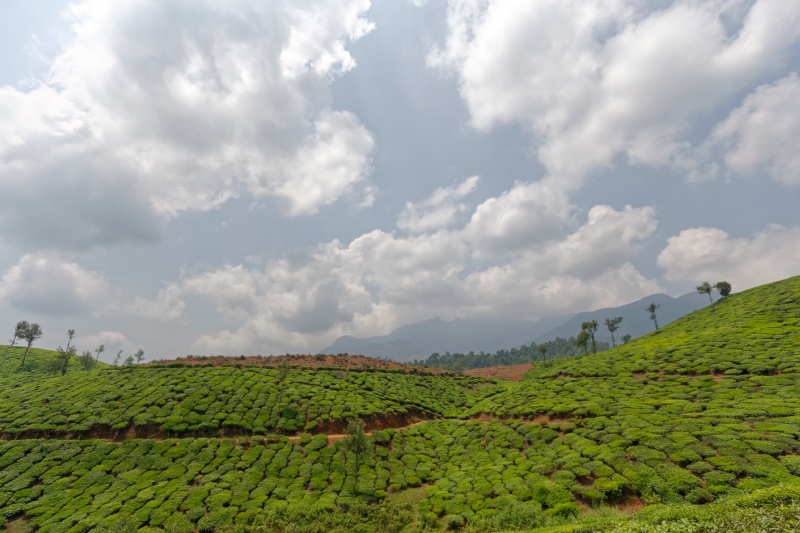 Coffee plantations all around 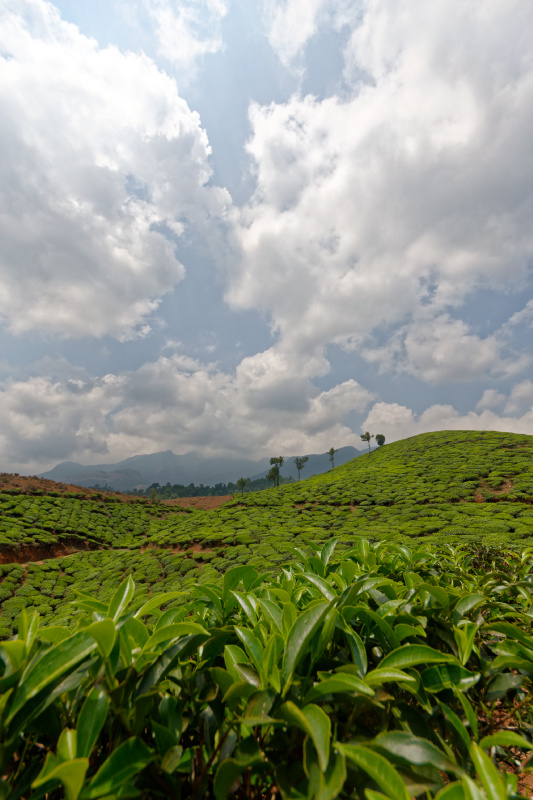 No wonder all the good coffee is found down South​
In the evening, we headed out to Banasursagar Dam. What a sight it was! The weather suddenly turned pleasant and the sun was practically gone. Clouds covered the entire place and it was almost a replay of the day before. 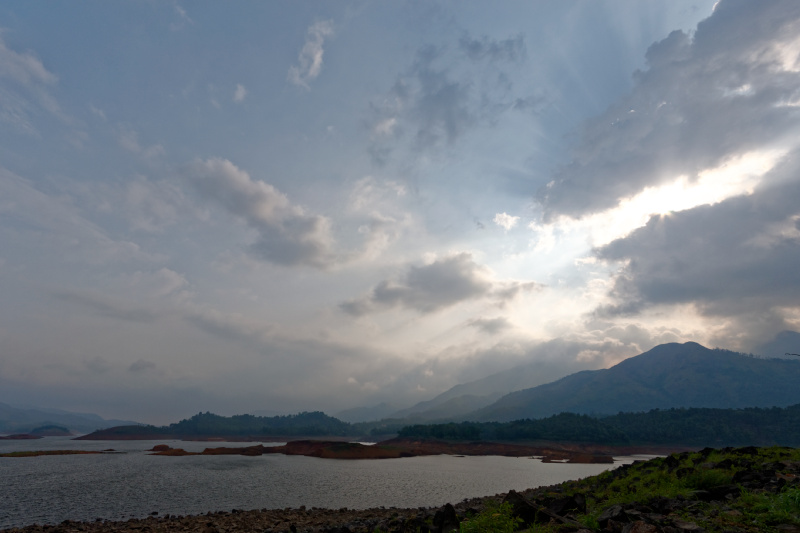 Clouds were starting to gather, and cover up the Sun! 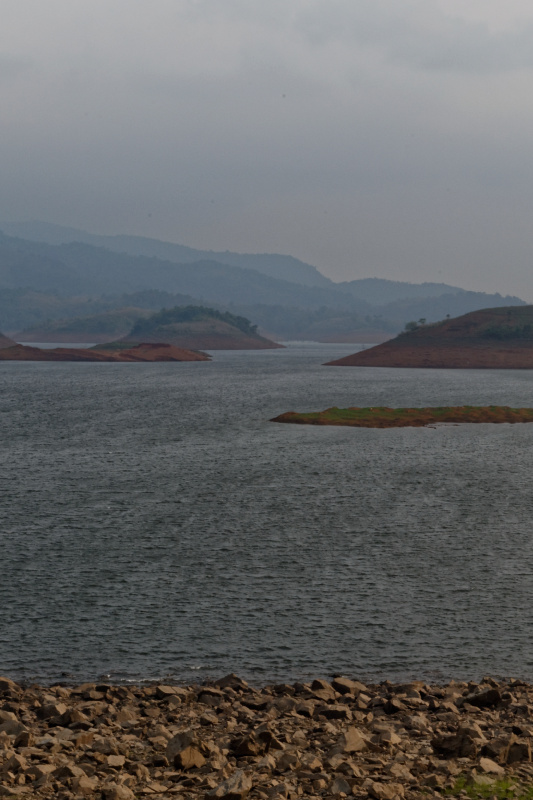 Water level was quite low in the reservoir, 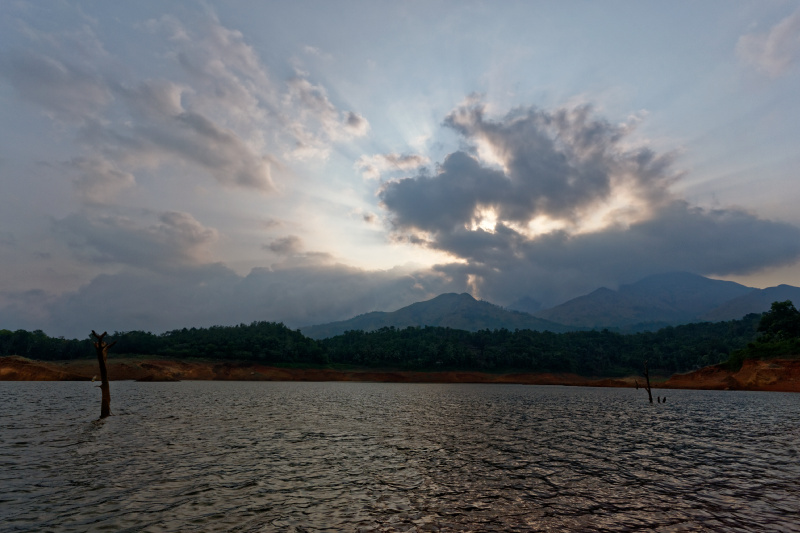 Sun was still putting up a brave face, trying to come through 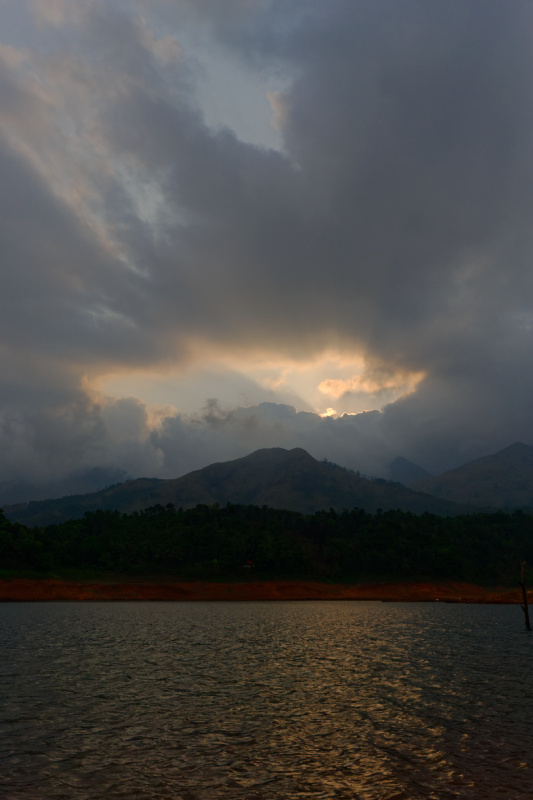 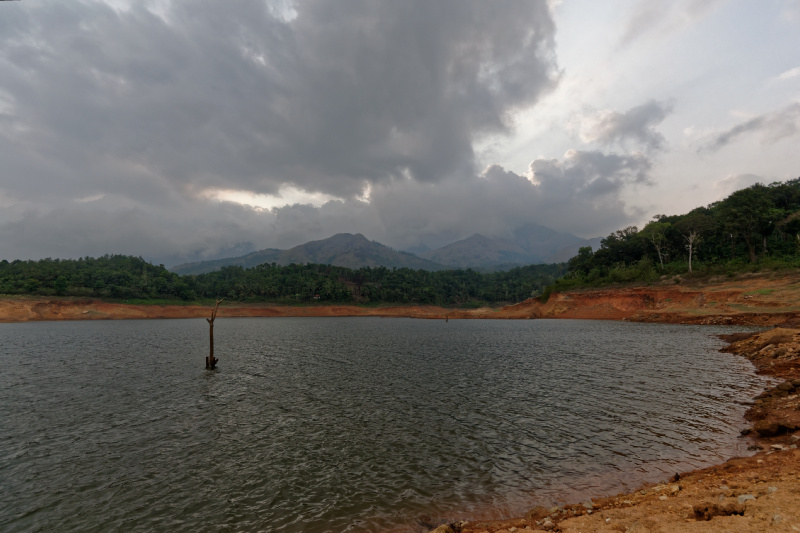 Eventually gave up and was gone!​
We sat around the reservoir, enjoying the breeze. There was a mad frenzy just a few meters from us, people queueing up for speed boat rides and some just for having a look at the whole thing.

Our trance was suddenly broken by the bombers who started dropping water droplets the size of small ping pong balls! We got up and ready to leave, rather run. And as soon as we turn around, what do we see? 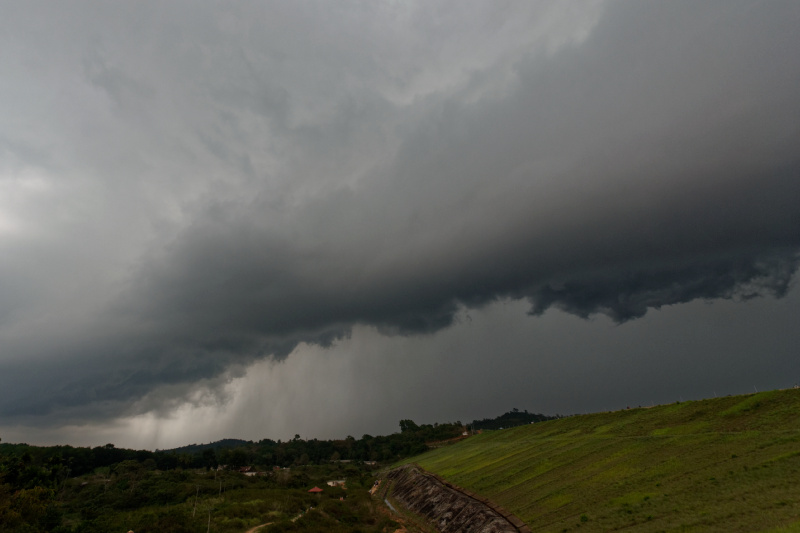 Gods must be crazy! 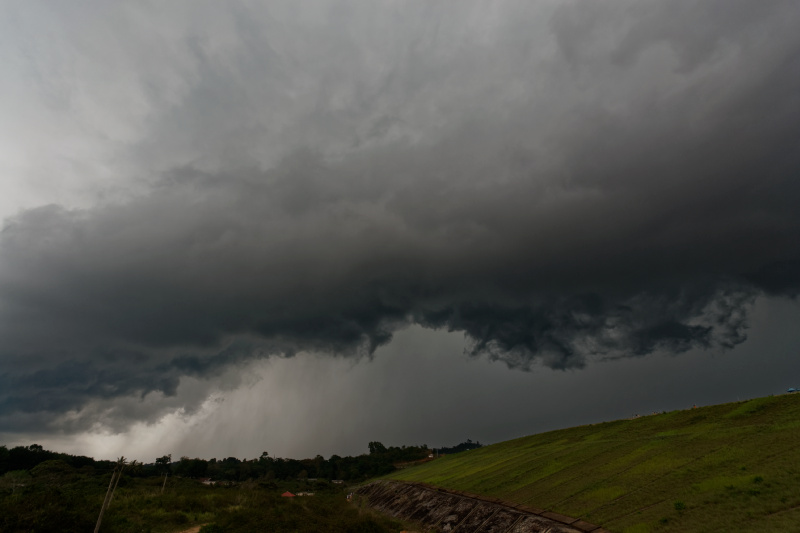 It kept getting darker and fiercer by the minute. 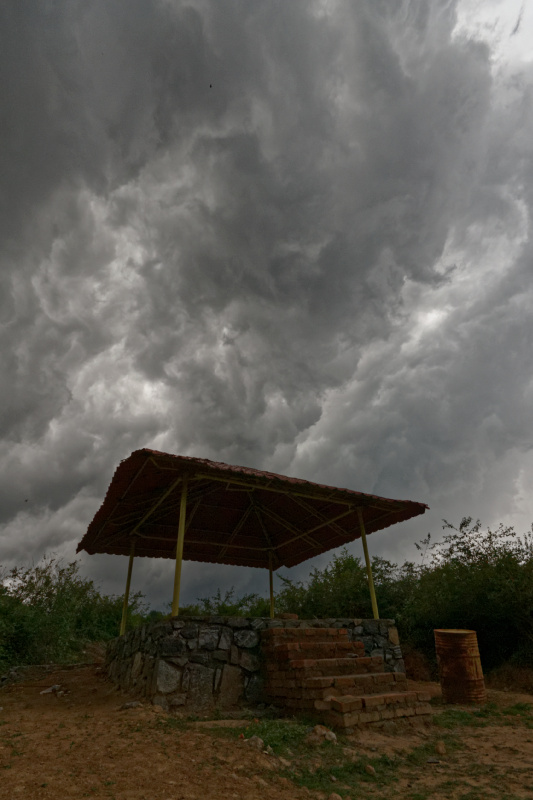 Hut on fire!​
Soon after, the skies opened fire and it was mayhem. Visibility reduced to almost zero on our way back. We rolled down the windows about an inch, turned on Jagjit Singh's ghazals and started on our journey back to the hotel.

The next morning was calm and quiet. The sky was clear. We had to return to Bangalore today. But not before a few detours. 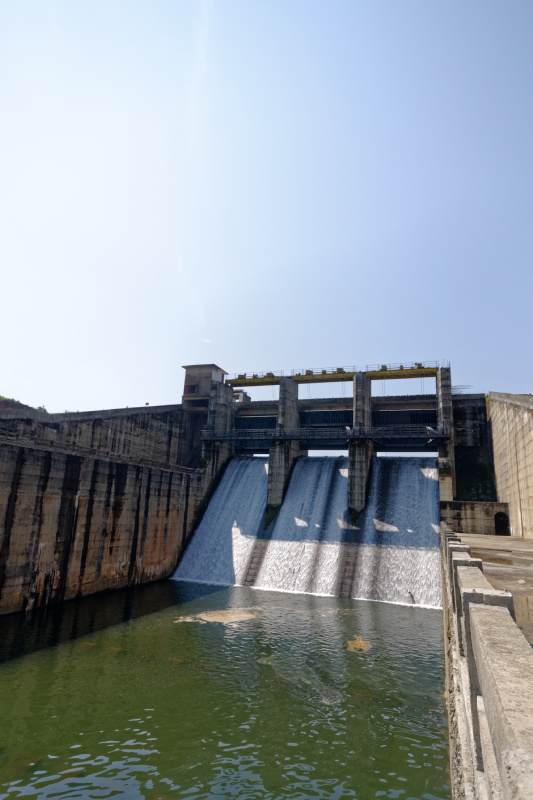 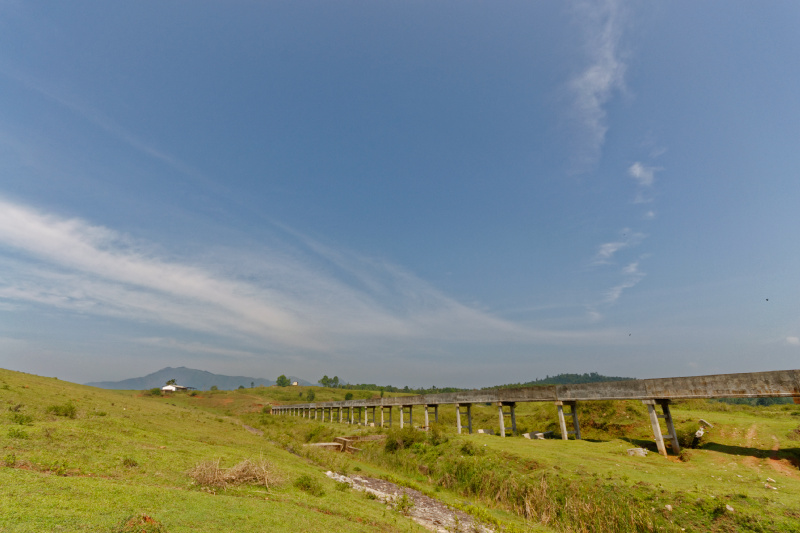 Another version of the Windows Wallpaper.​
We noticed a board for another waterfall and gave it a shot. It turned out to be awesome! The water level was low, but it was pristine. No nude fellas bathing around. Zero crowds. Very peaceful. 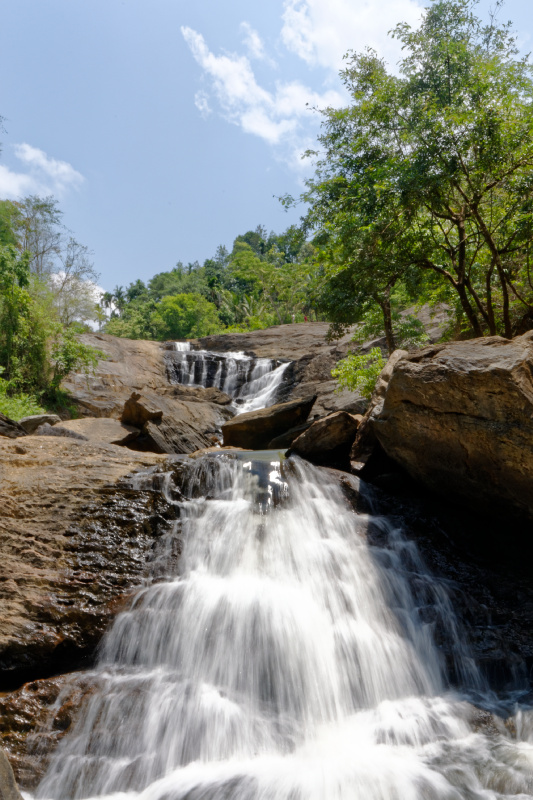 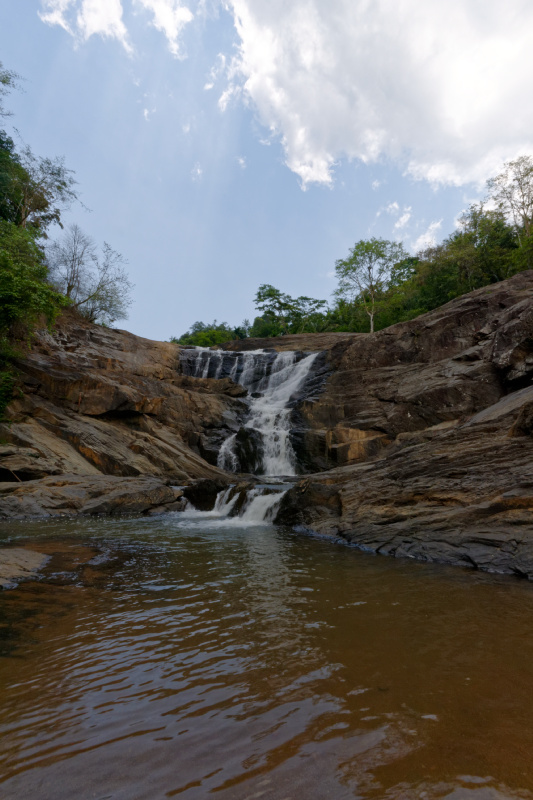 Spent some time here, just sitting, lazing around. Soon we were back on road towards Bangalore. We made it home by night I suppose. 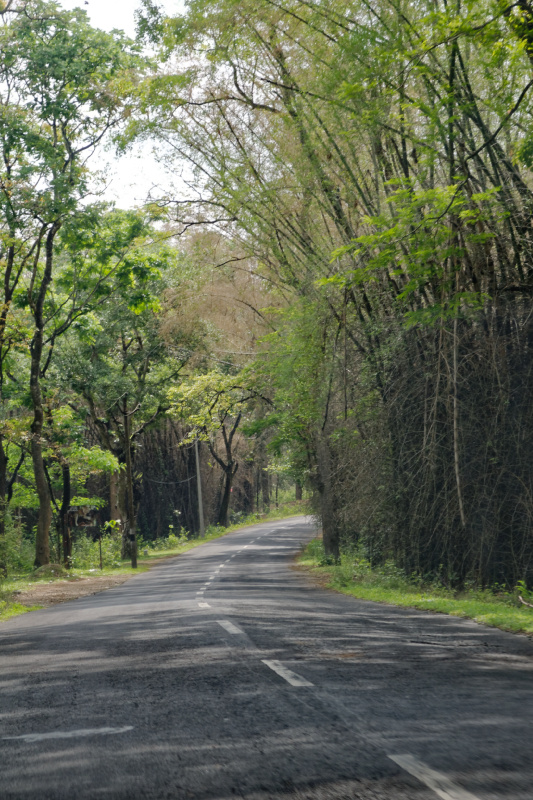 Beautiful roads (this was in Bandipur IIRC) 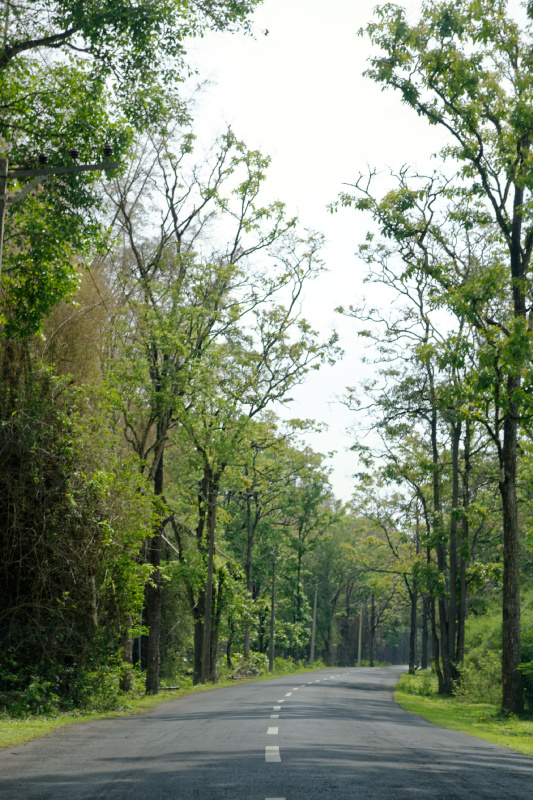 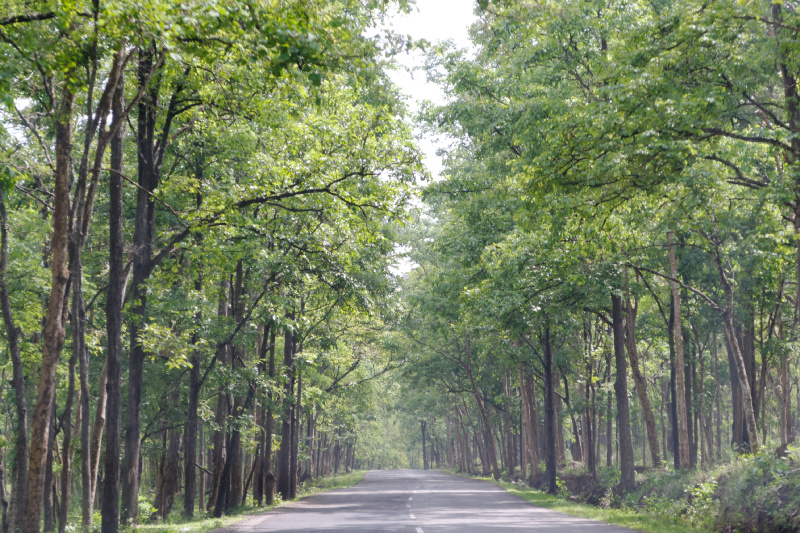 Life is a journey!​
I had not been disappointed by Wayanad. How could have I been?
It's God's own country, after all!!

Hi,
I am also planning to go to Wayanad in April first week. What do you suggest? what are the places we should cover? Pls let me know about stay/hotel etc how expensive are they?

April is probably not an ideal time to visit Wayanad. For that matter anywhere in Kerala. There has not been much of summer rain to date. So waterfalls might not be in its full glory. Due to the ruckus created by Theni fire, most of the trekking has been stopped (Atleast legal ones ).
1. You can try some wildlife safari (Maybe Muthanga).
2. Kuruvadweep (which should be accessible till about mid May)
3. Sunset at Banasura dam should be beautiful
4. Drive between Kalpetta to Meppadi (Some of the tea estates and scenery) is beautiful
5. Thamarassery churam View point
6. Edakkal caves
You must log in or register to reply here.
Share:
Facebook Twitter Reddit Pinterest WhatsApp Email
Top