Take your time Sir, shifting a base is not an easy task.

So the fortune is also going to Pune, you can use it for another 5 years there, atleast?

skysat2005 said:
Take your time Sir, shifting a base is not an easy task.

So the fortune is also going to Pune, you can use it for another 5 years there, atleast?
Click to expand...

I sold that Dark Grey Fortuner.

Now I have a 2019 model, White. Belonged to a Doctor in UP.
So certainly another 13 years,
one never know, I reach Pune, and they implement the 10 year rule there also.
Govt all over are very unpredictable.

we were now driving along the mighty Indus.
our plan was to stay at a hotel right on the banks of the Indus,
so you will see we did not take the left for Dah,
Eventually we would come back here and go to Dah. 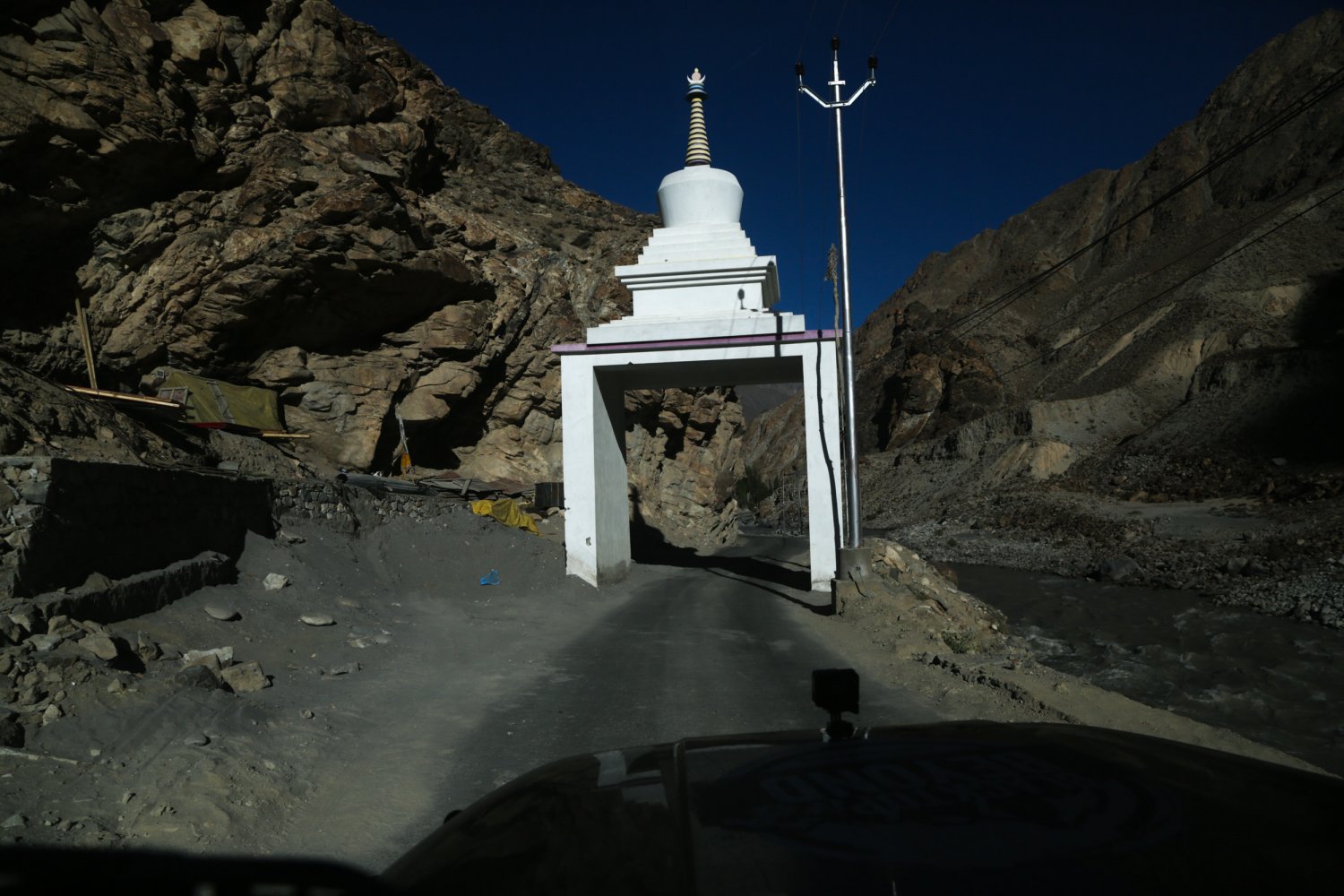 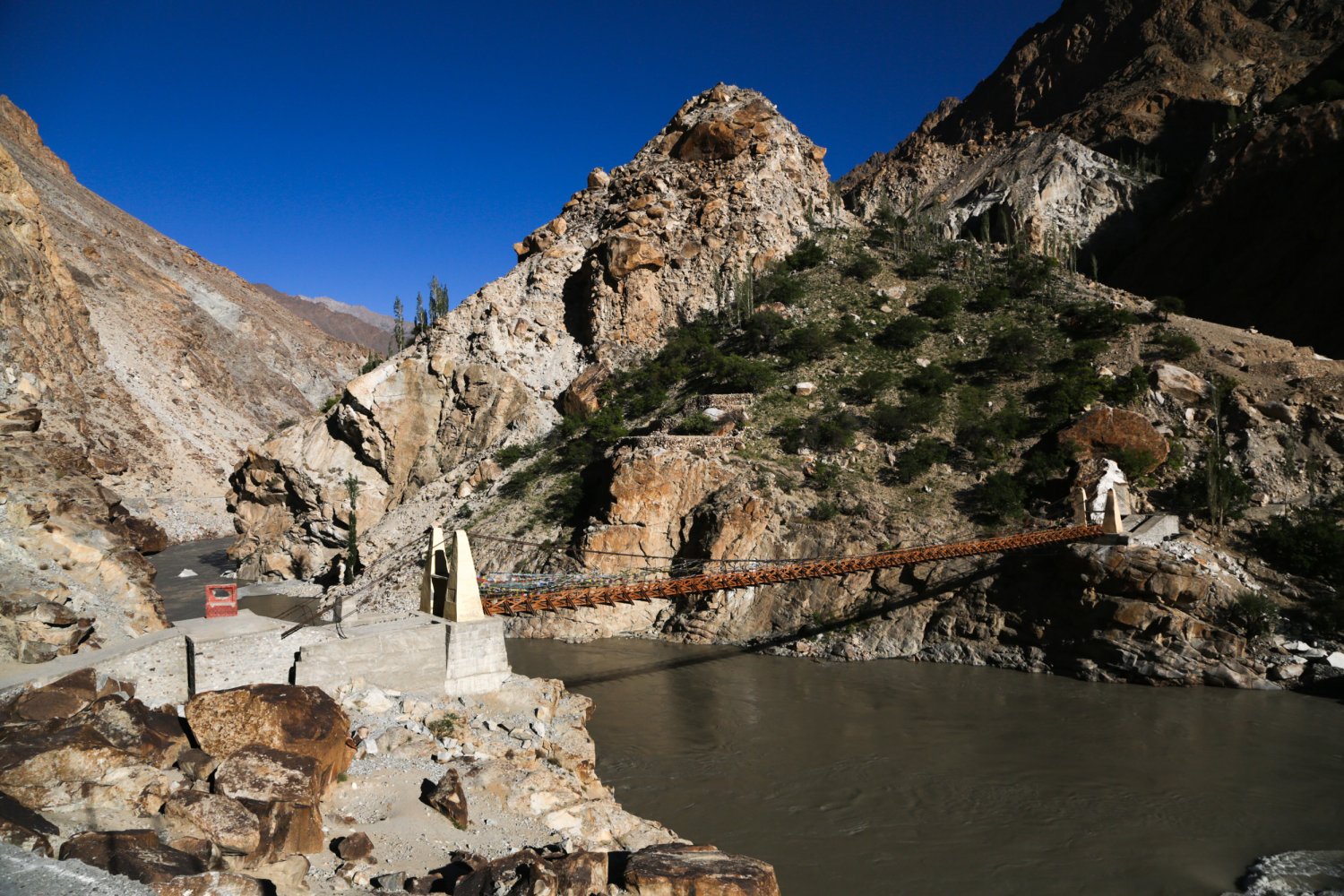 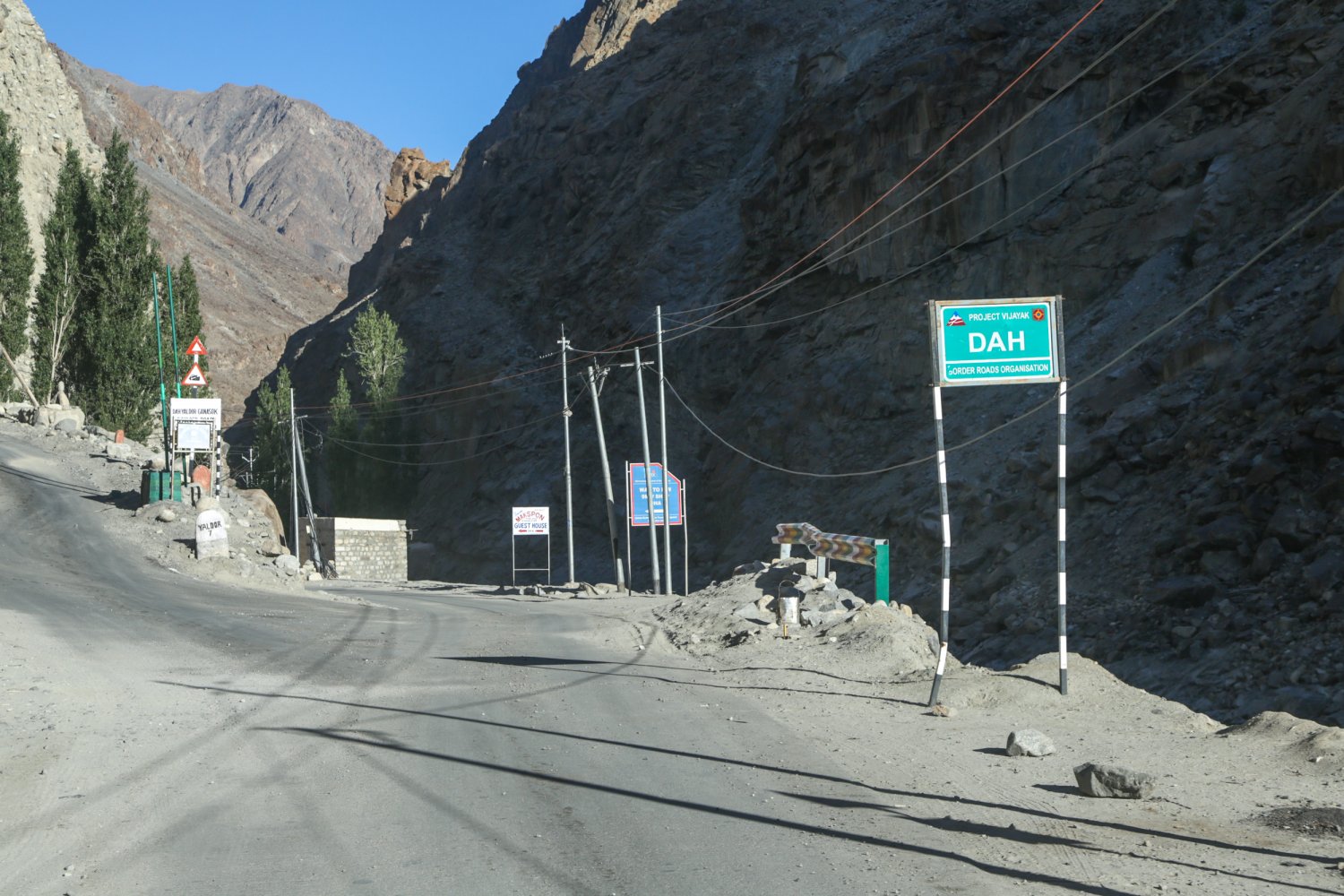 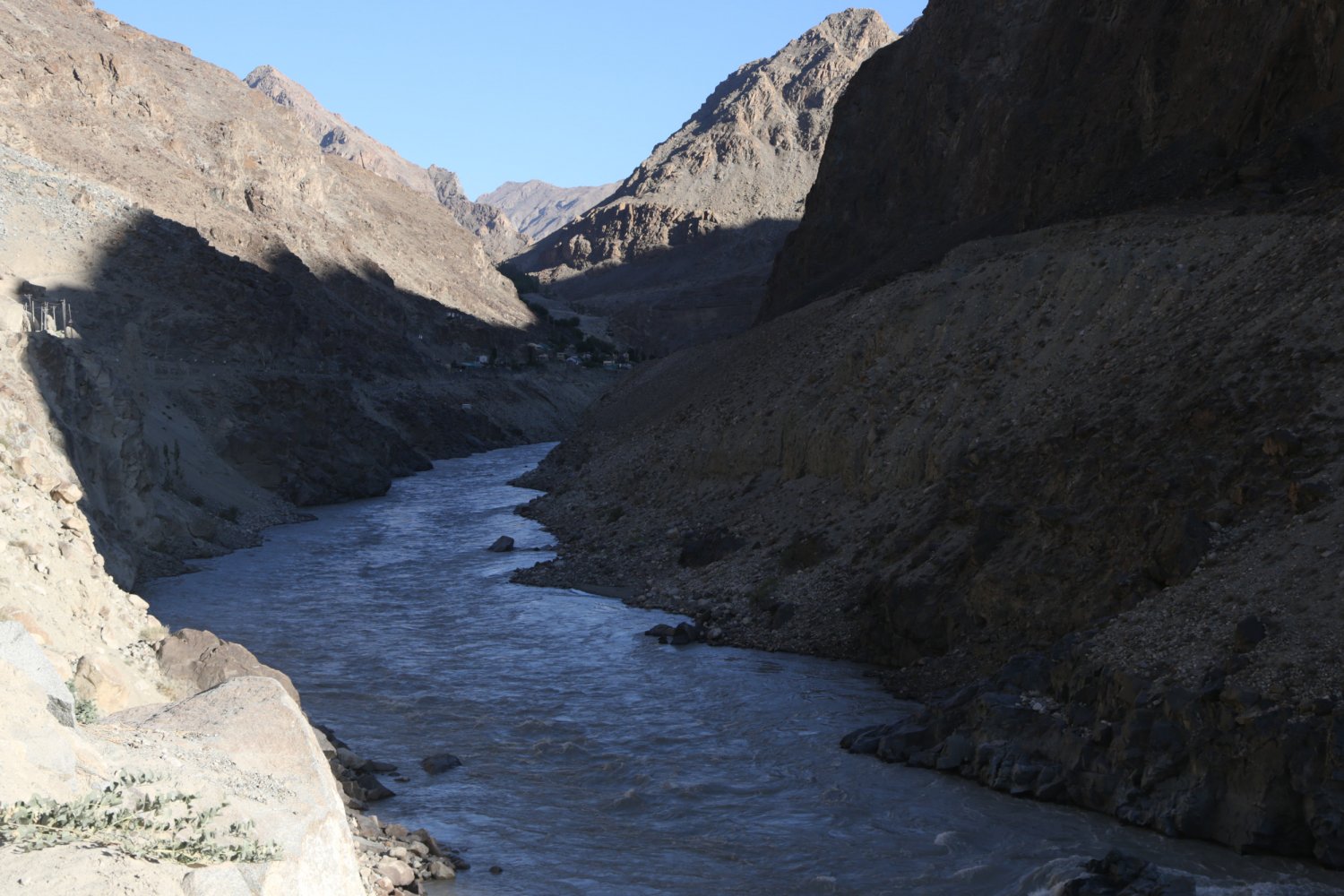 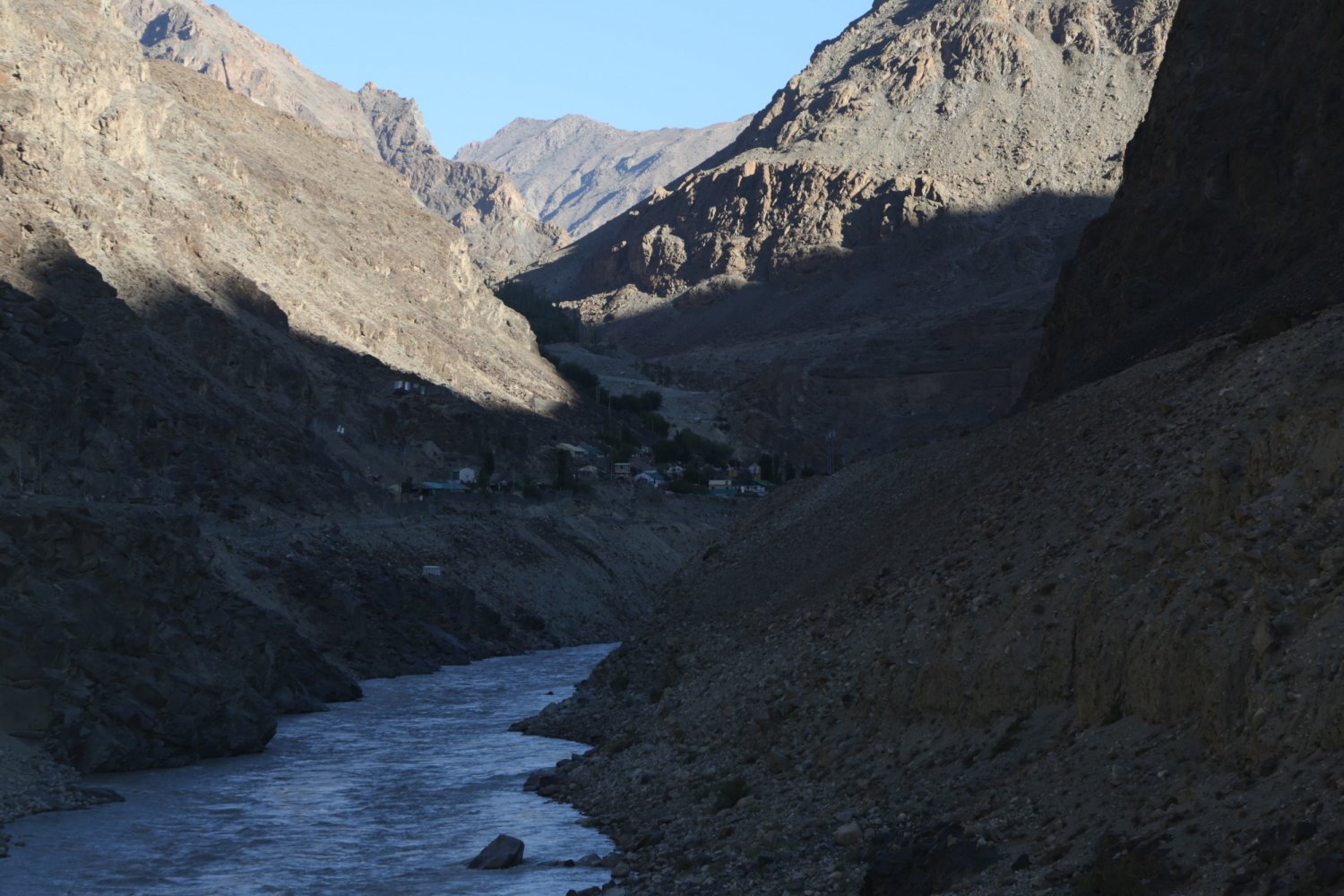 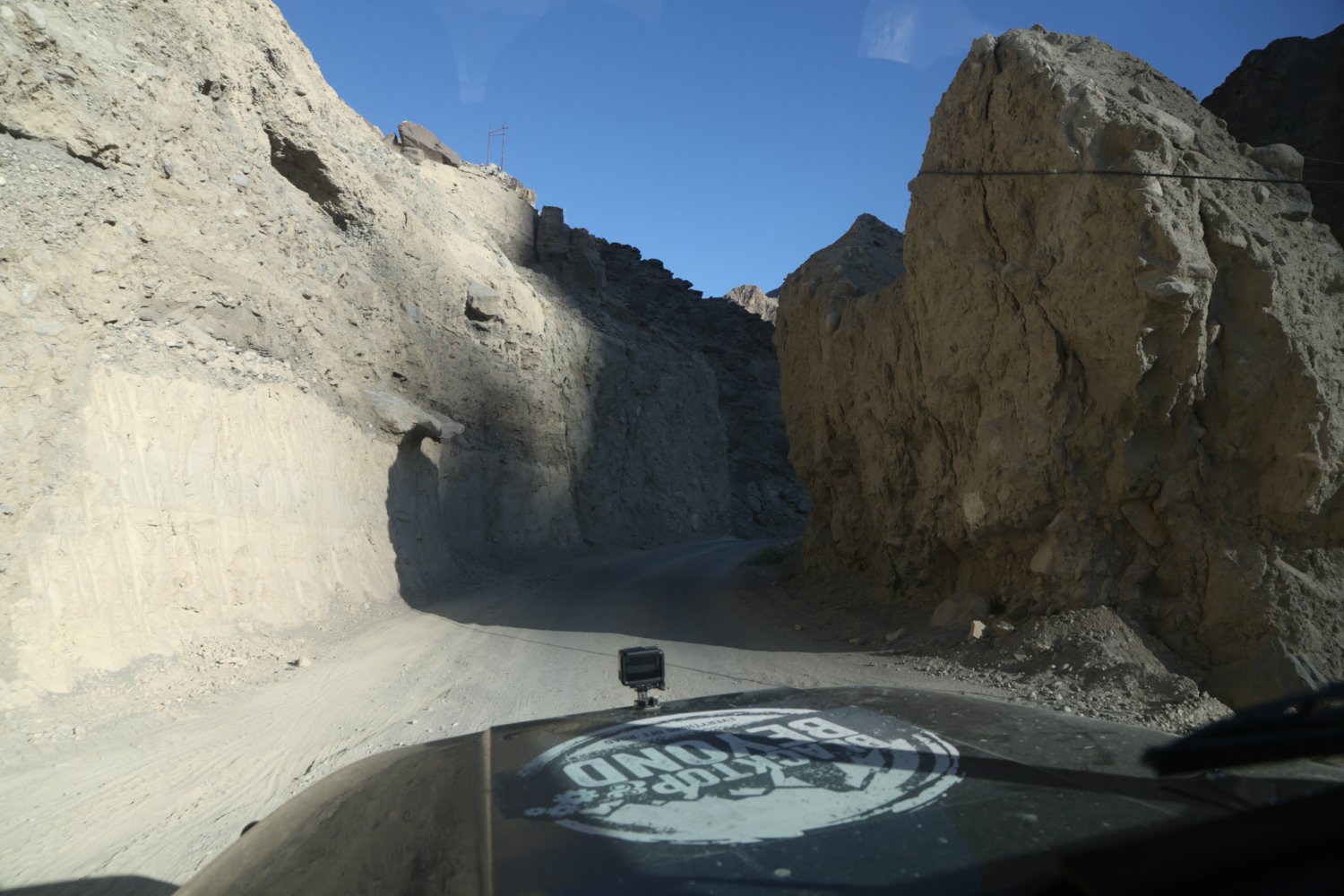 Our plan was to stay at this hotel.
on the banks of Indus
with an amazing view.

However, all rooms taken up by the company doing projects for power on Indus River. 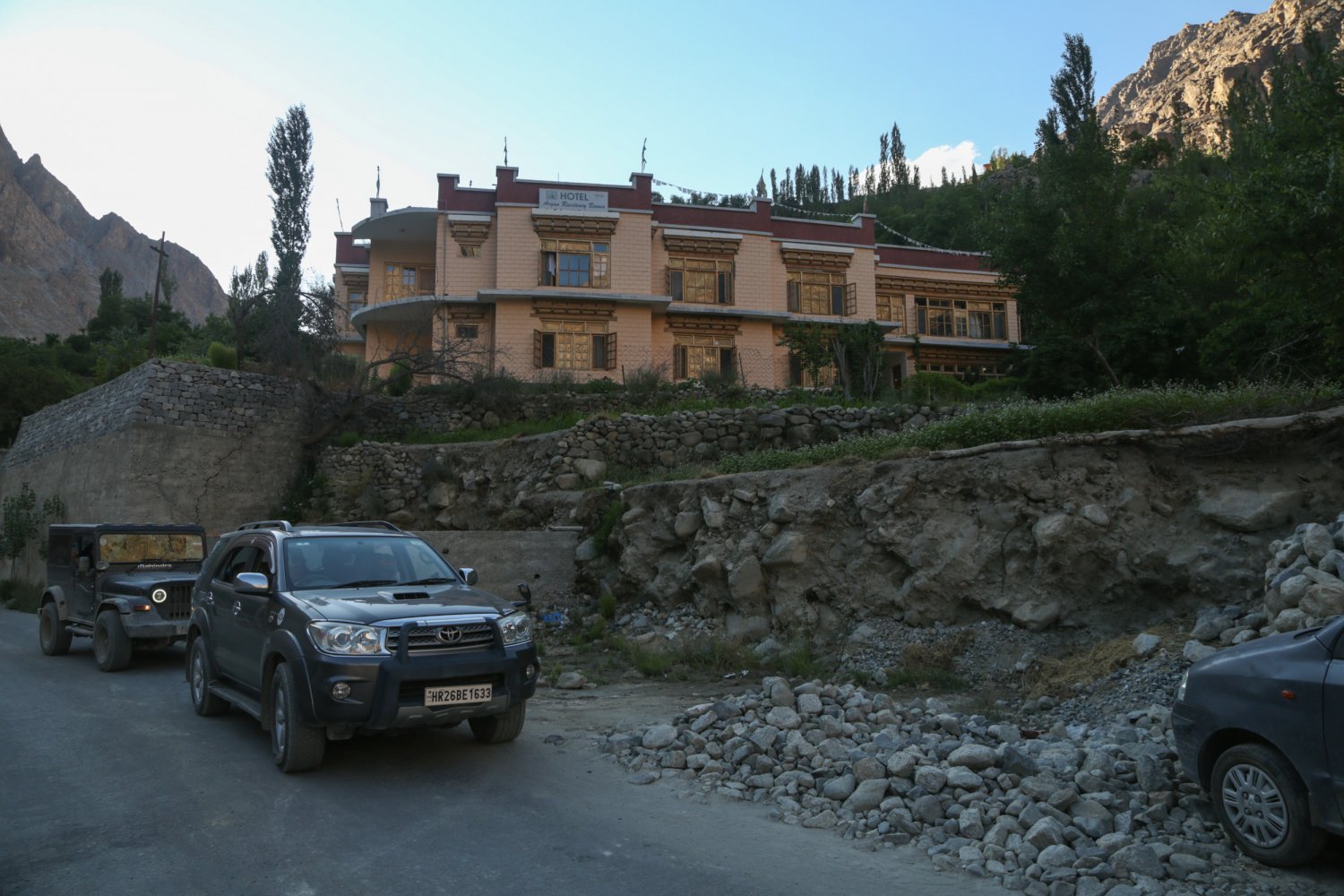 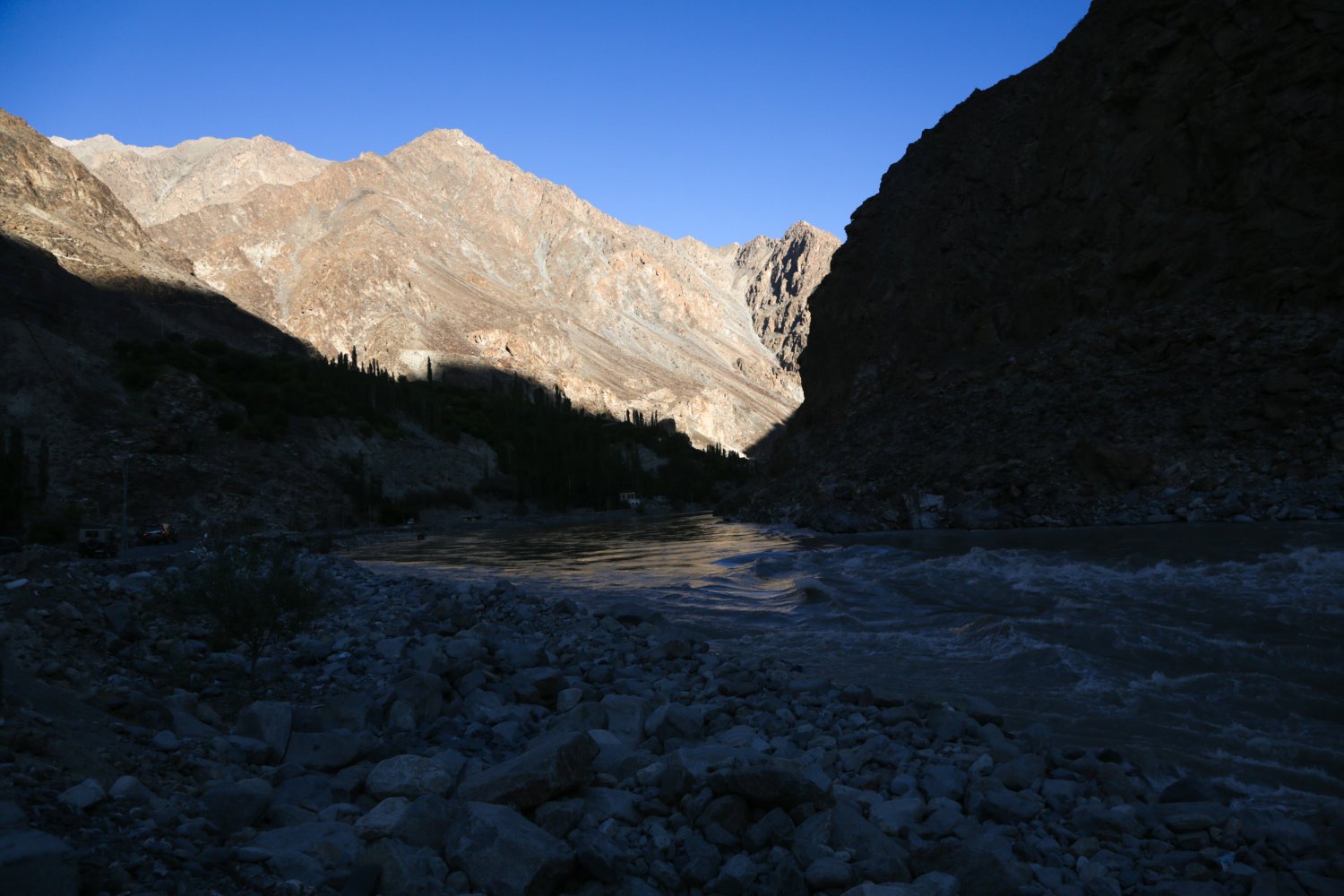 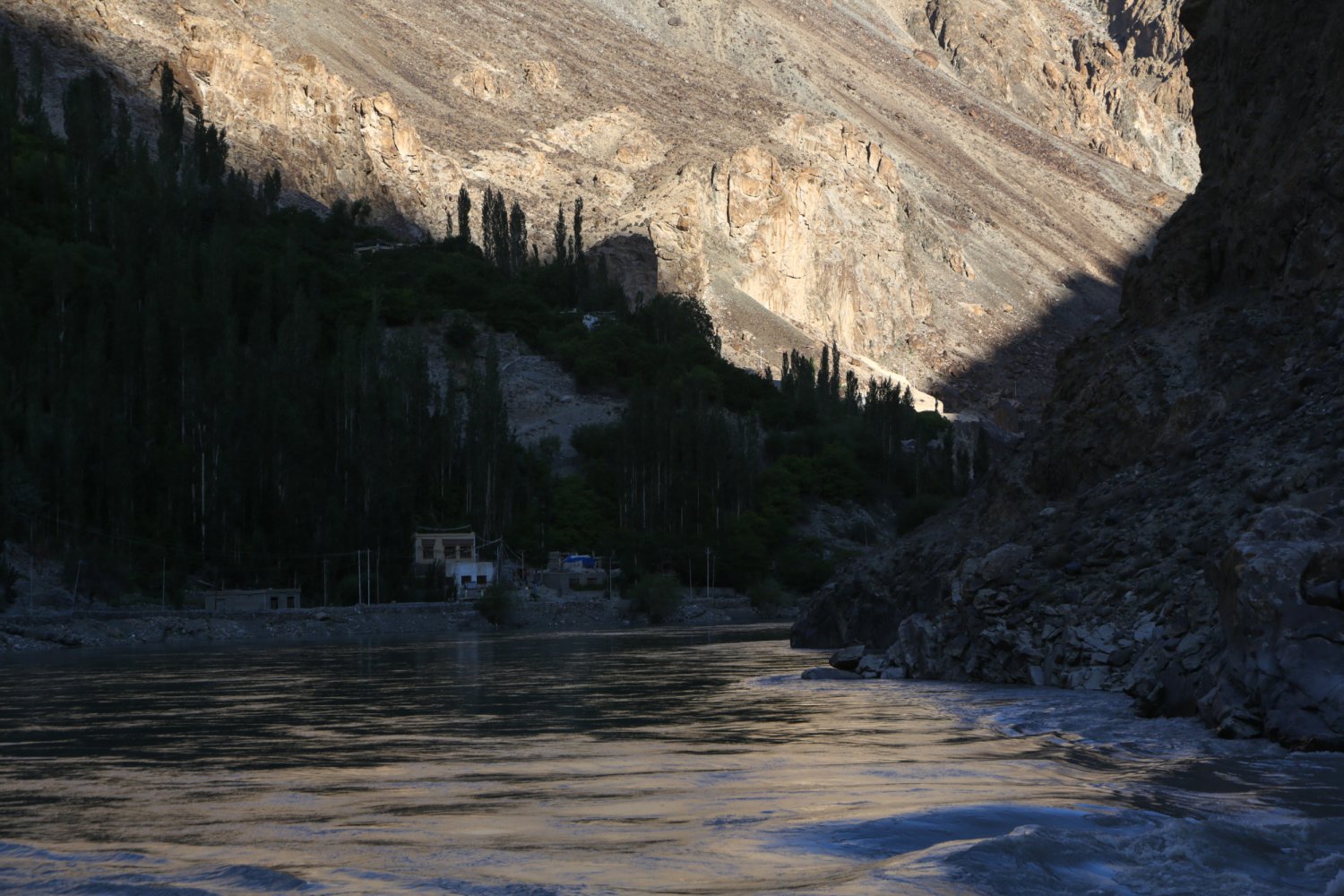 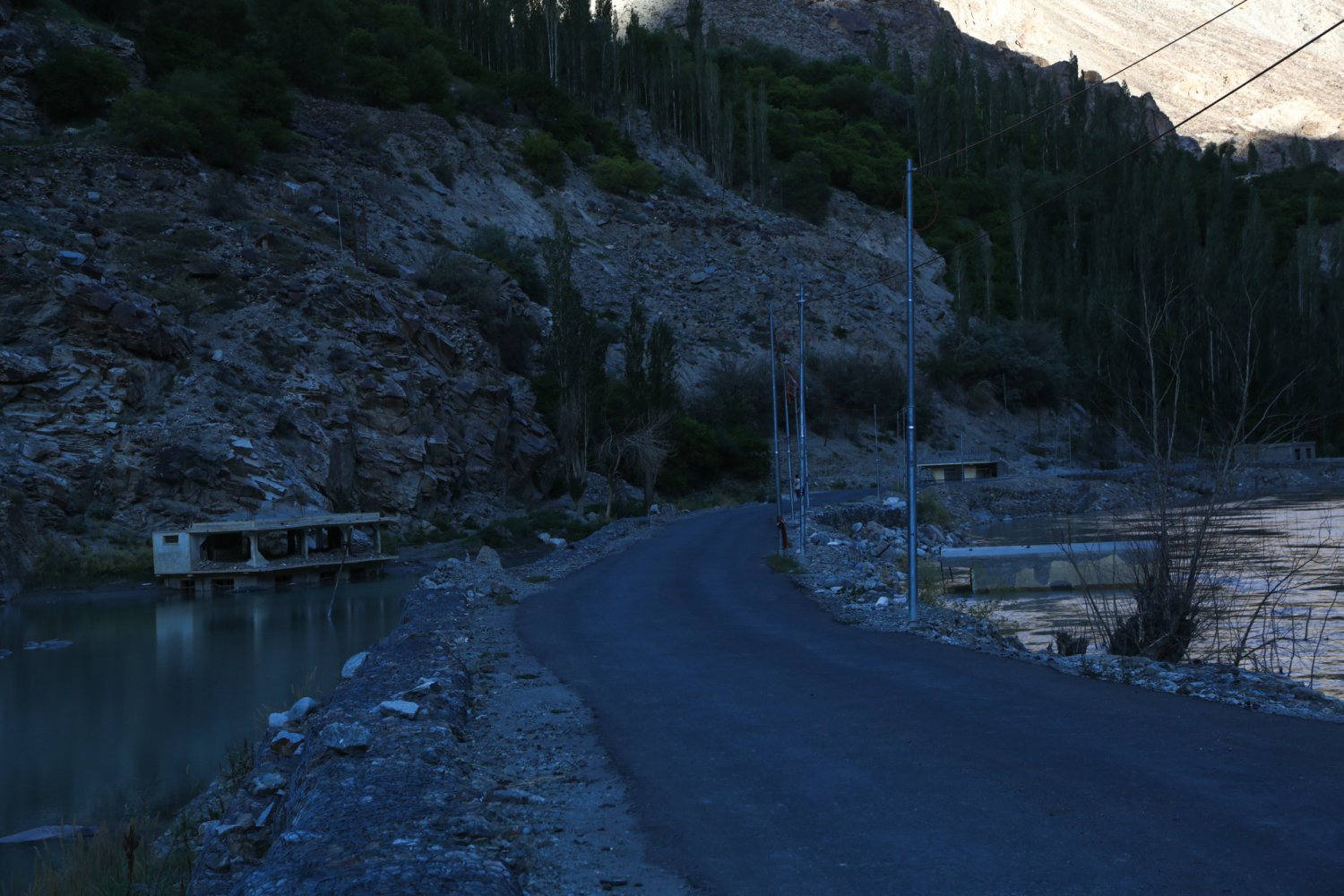 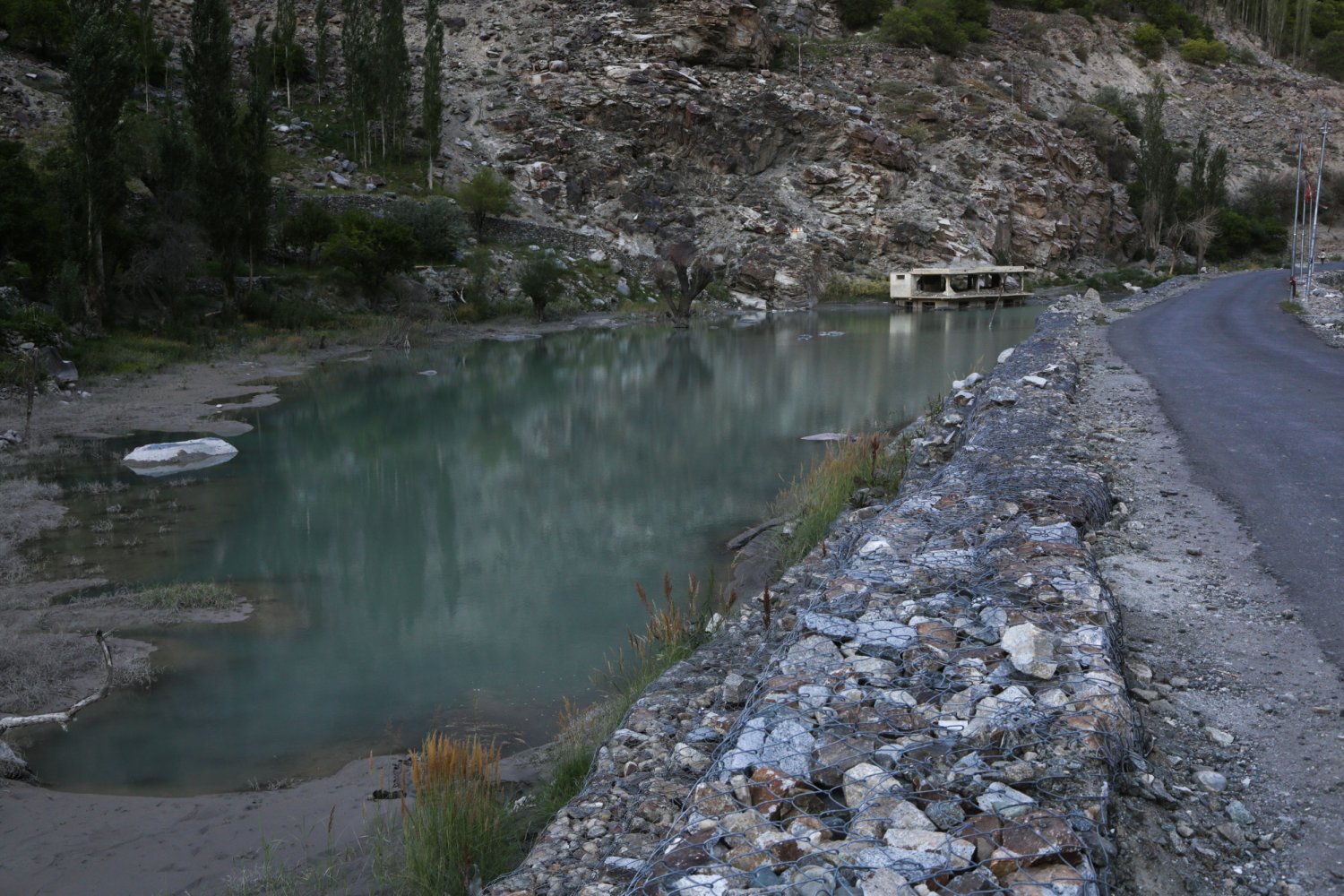 Headed back a few Km
and took the road to Dah,
found two home stays and got two rooms each. 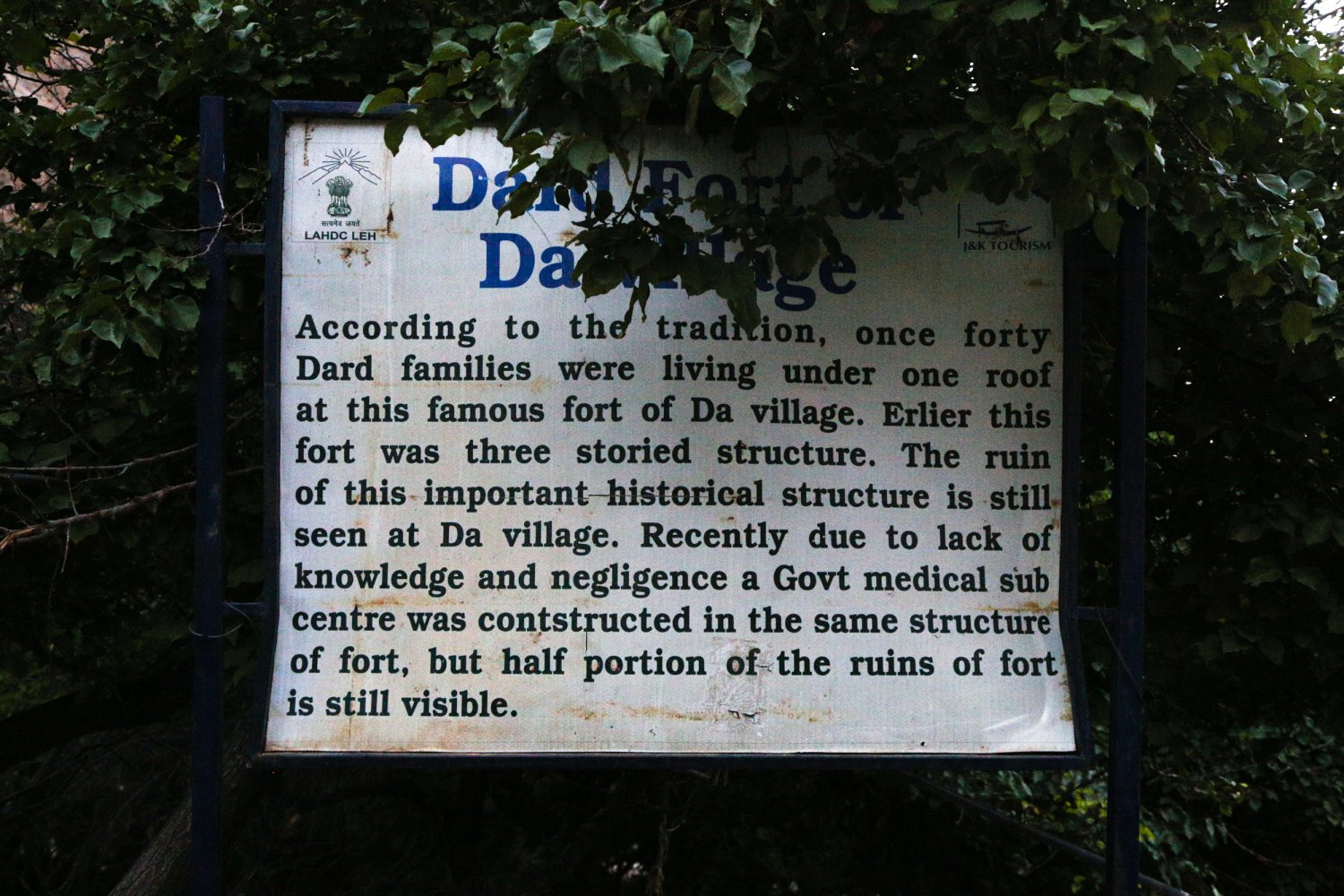 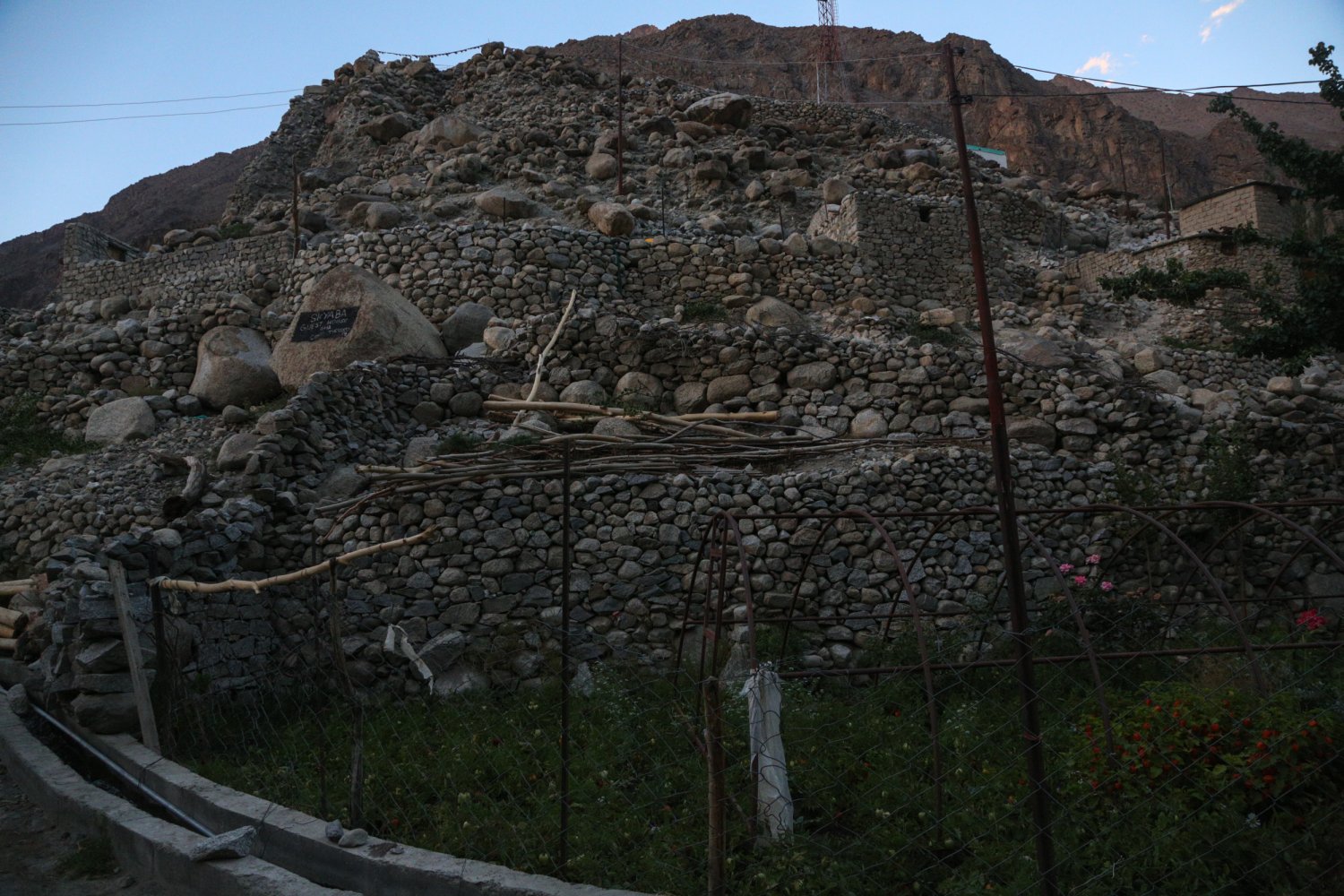 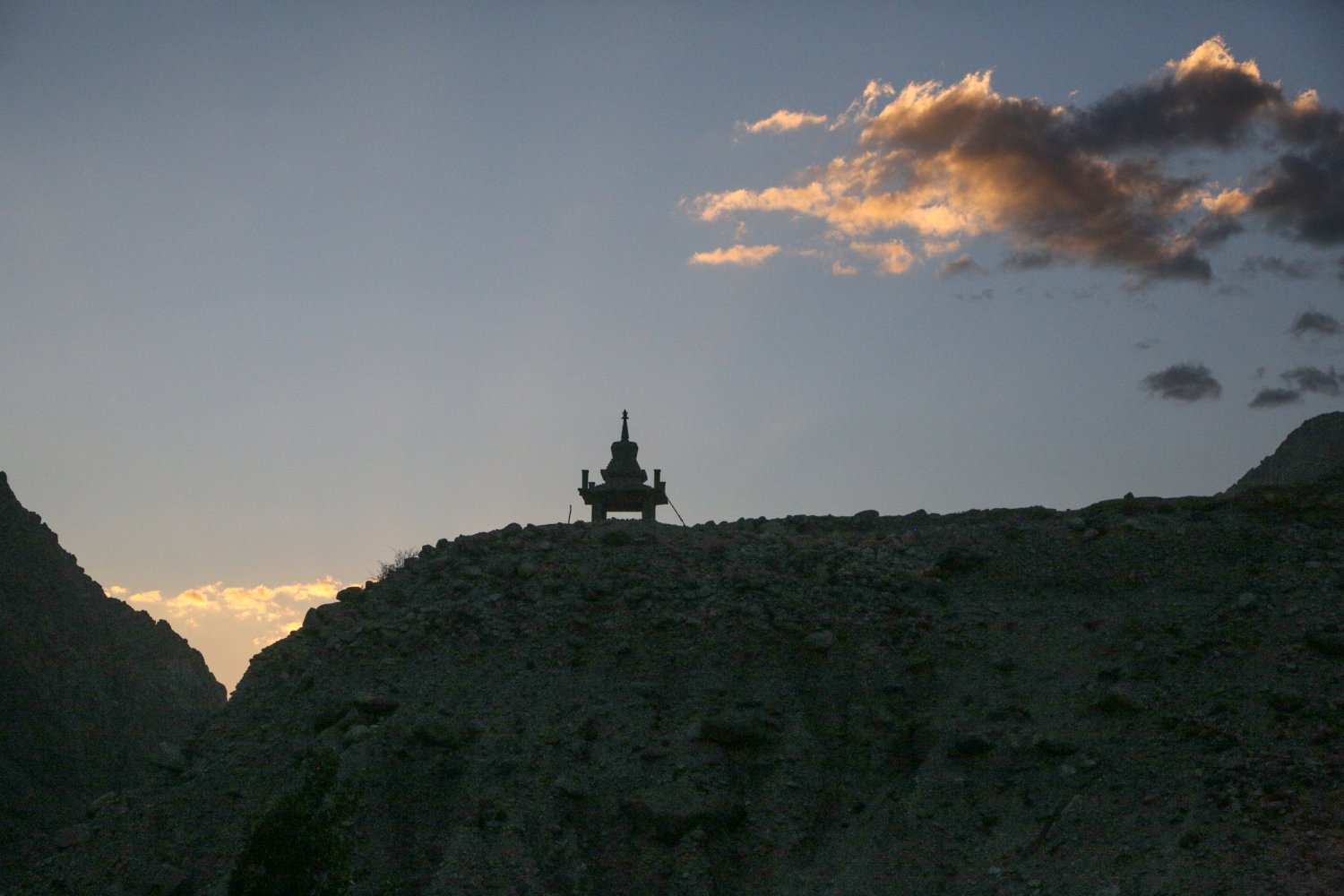 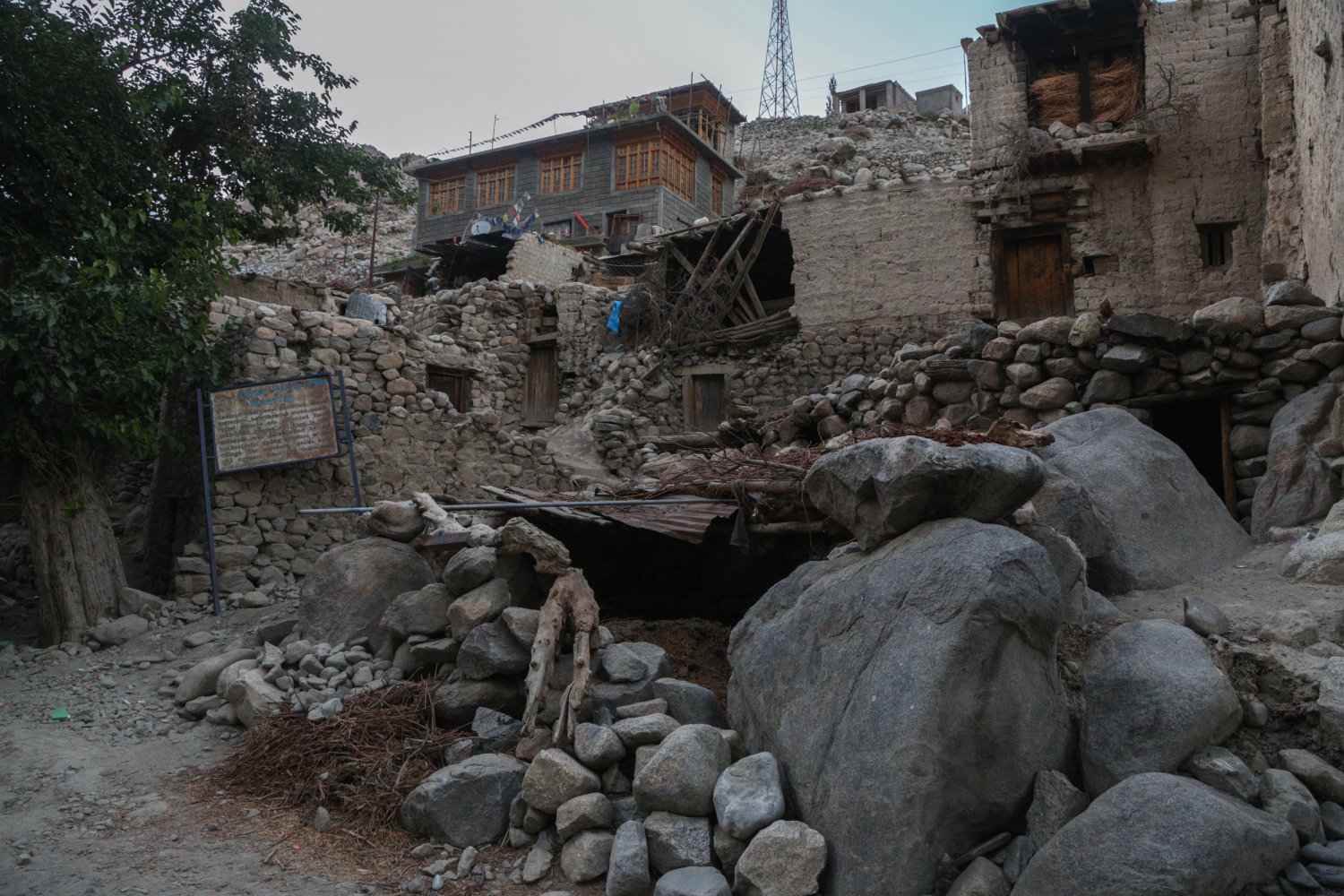 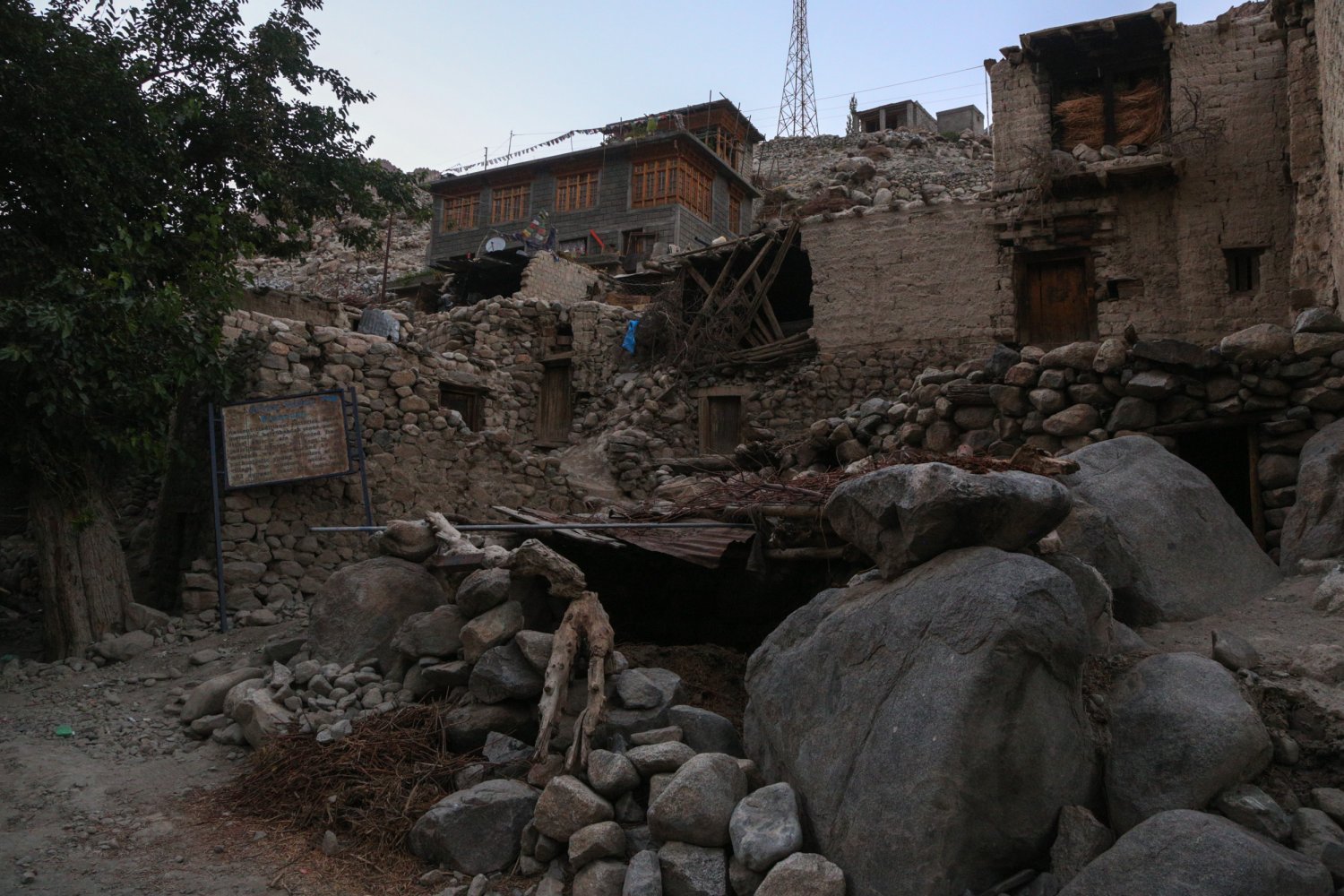 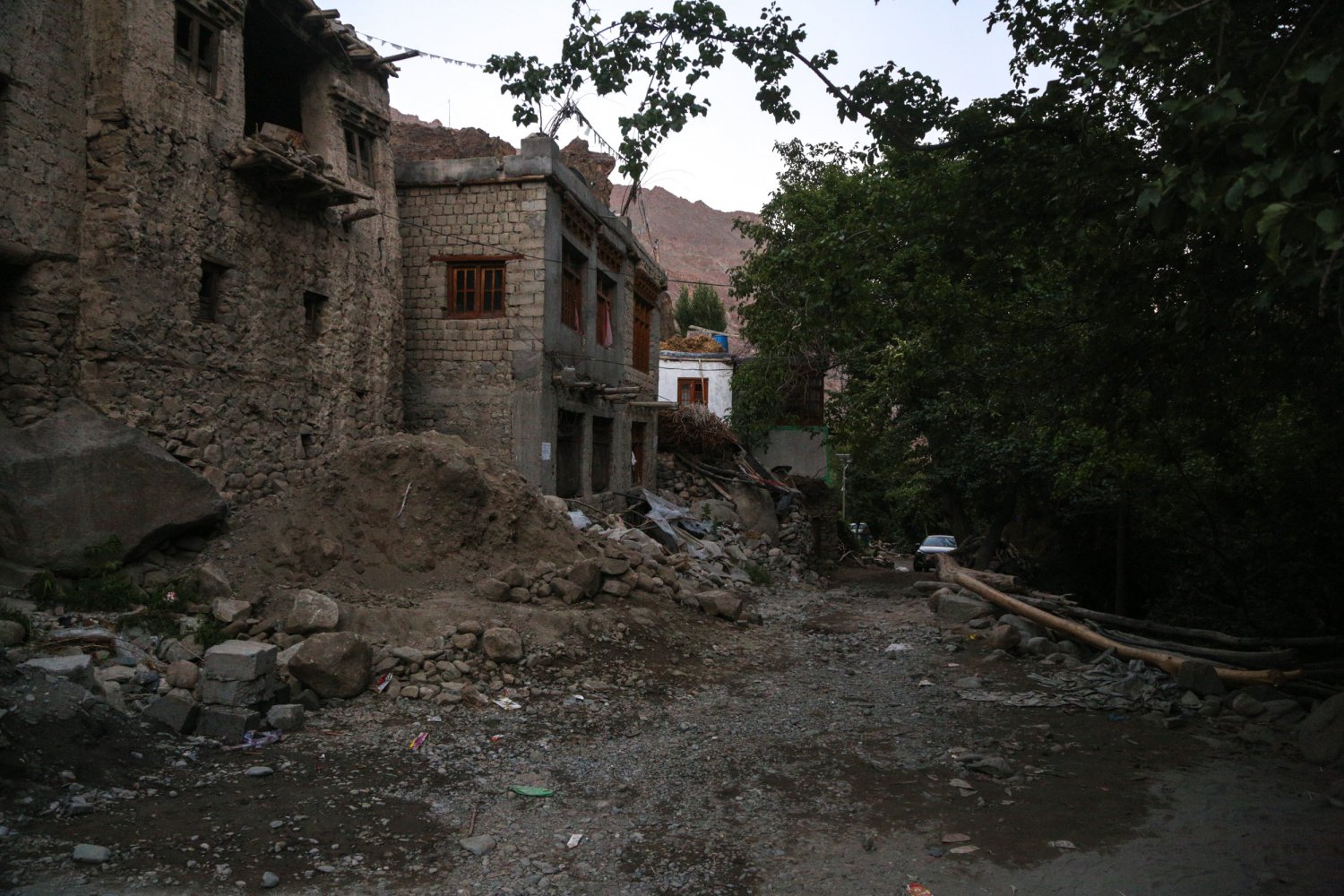 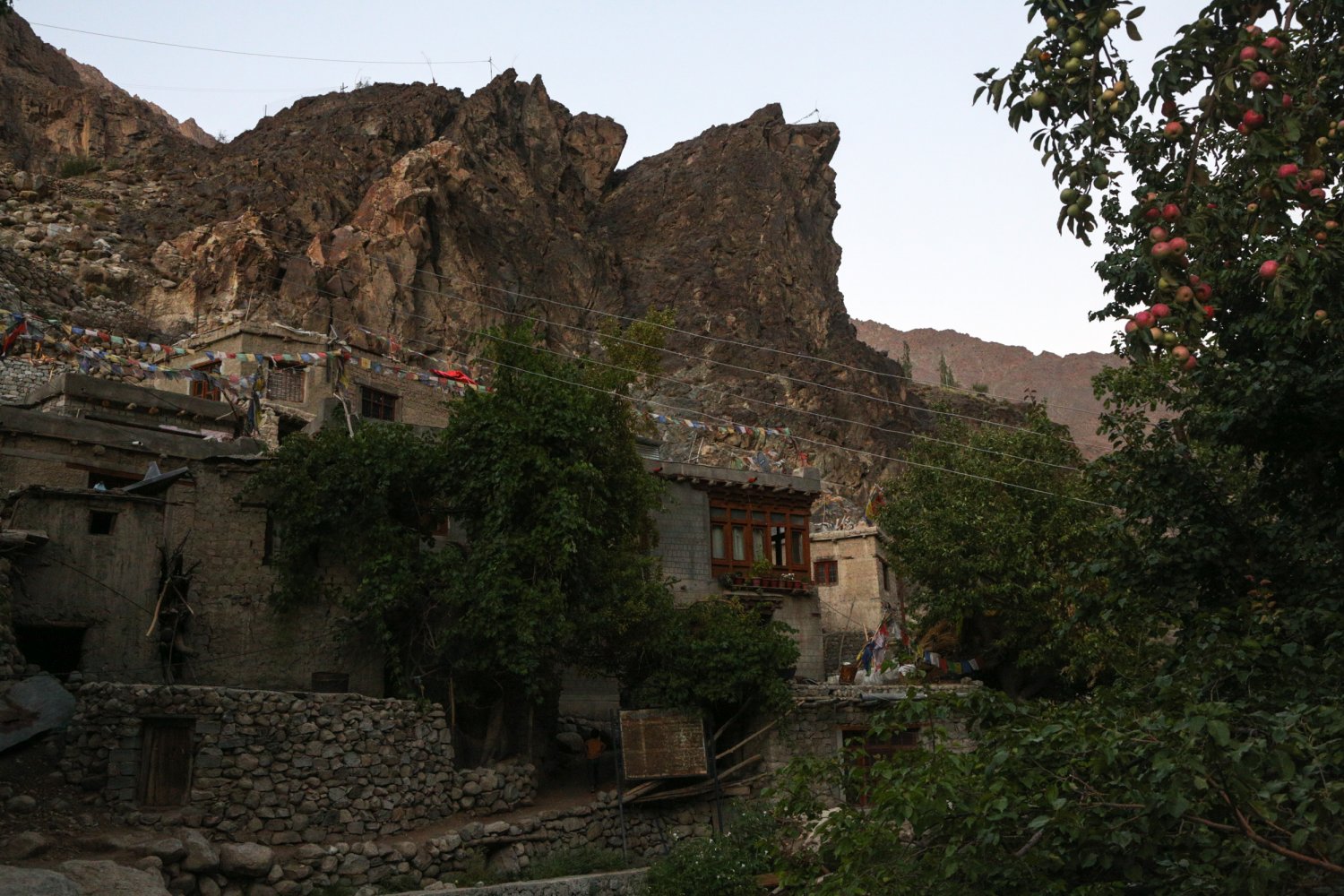 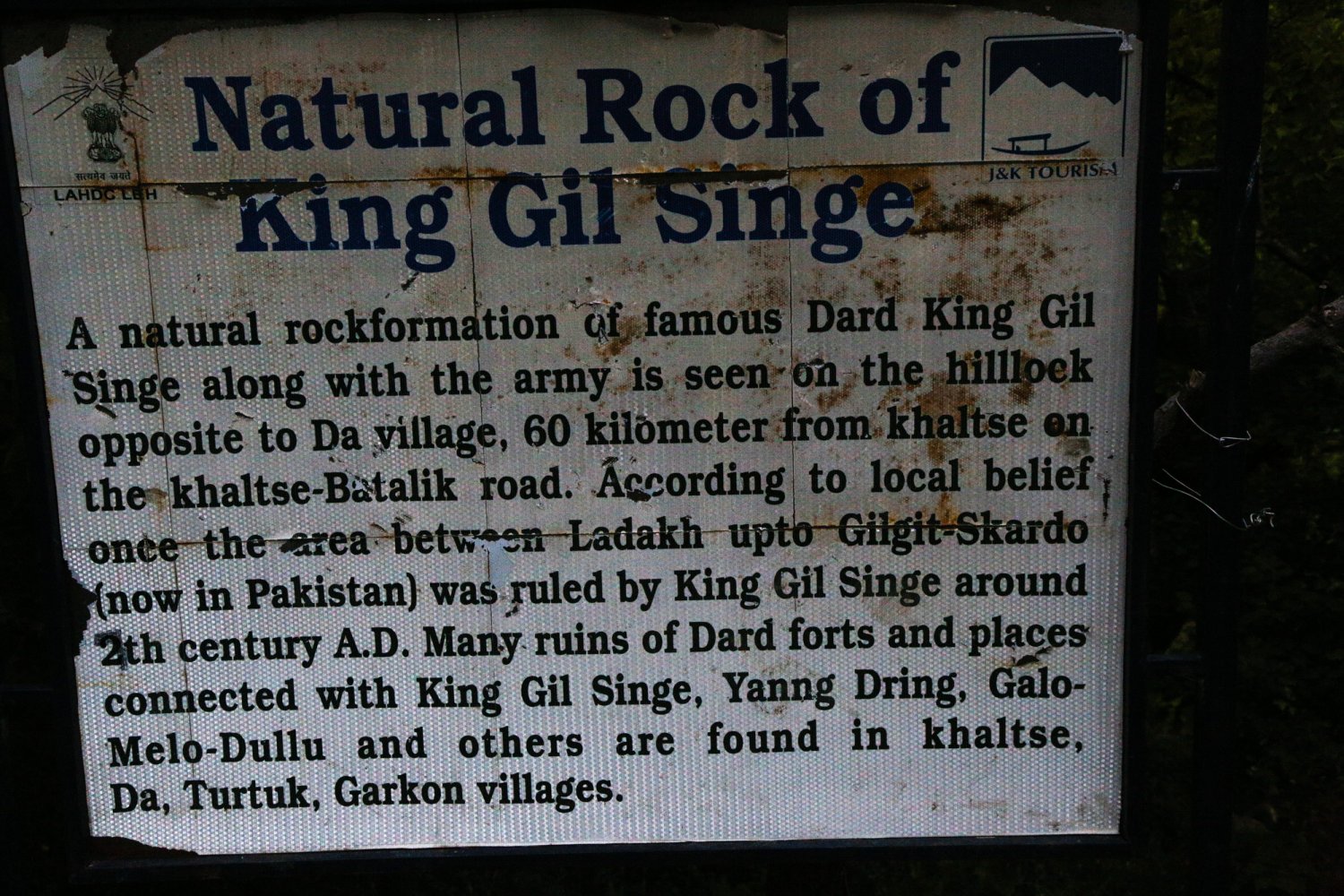 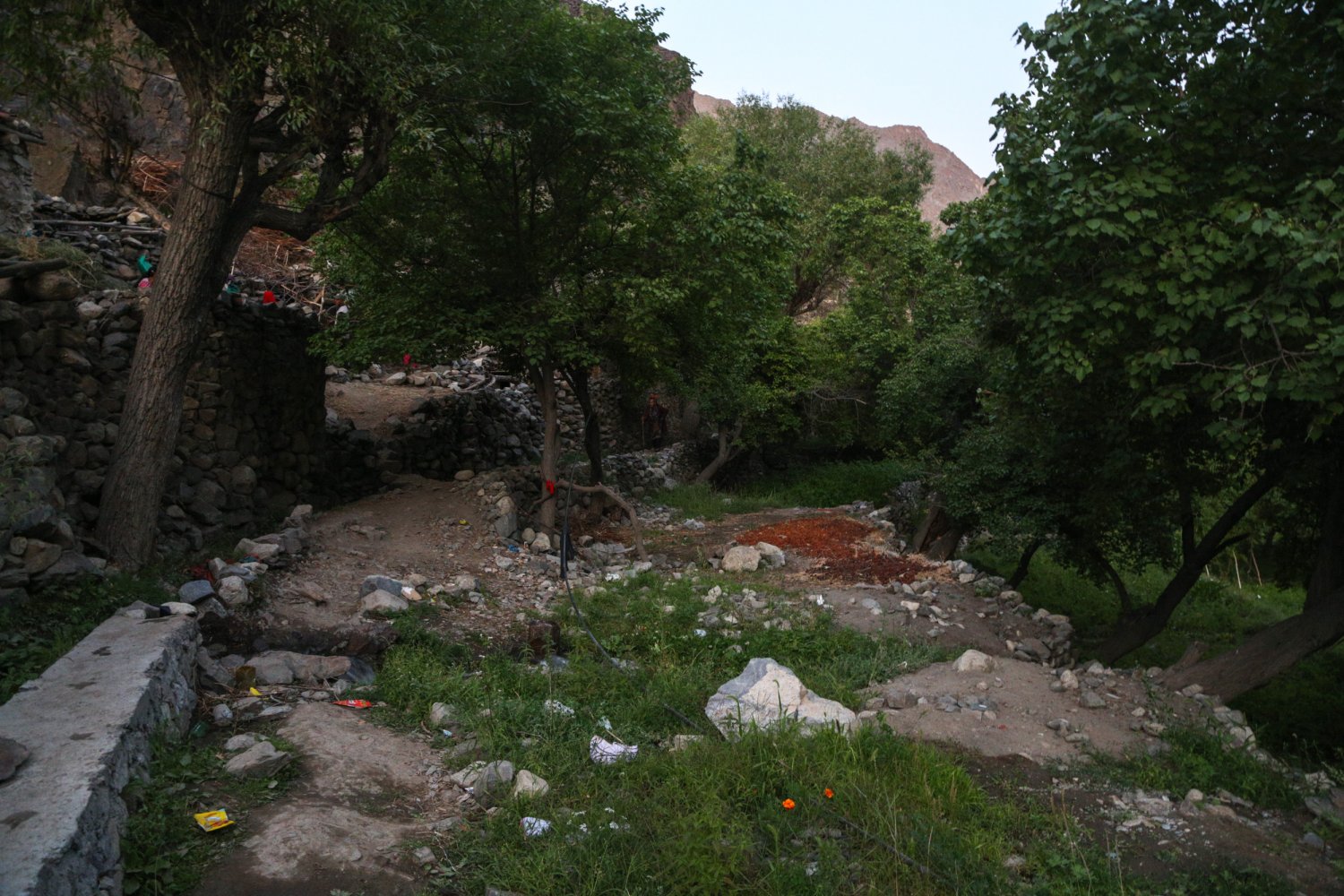 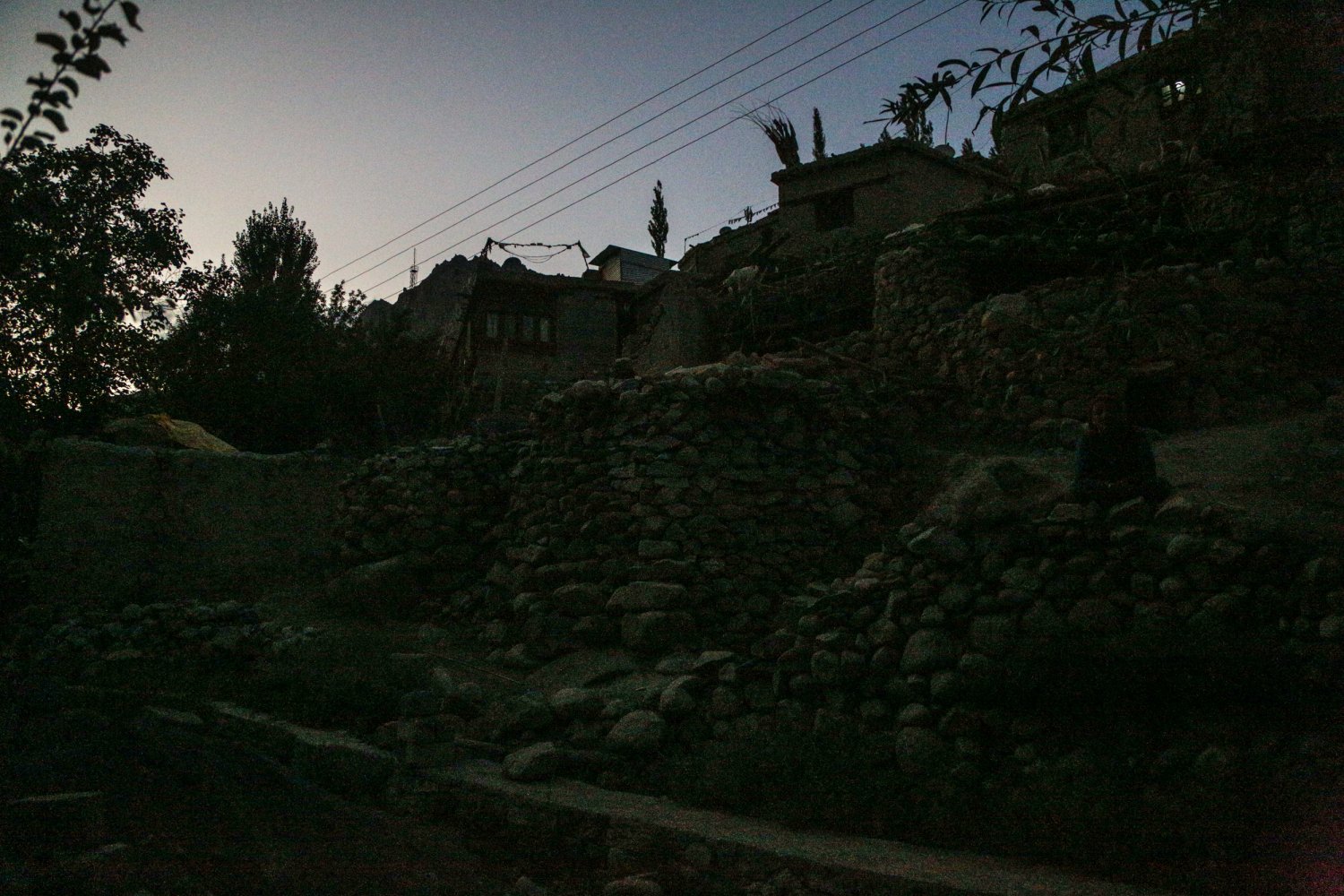 I headed for the roof to capture the Galaxy, and some Timelapse. 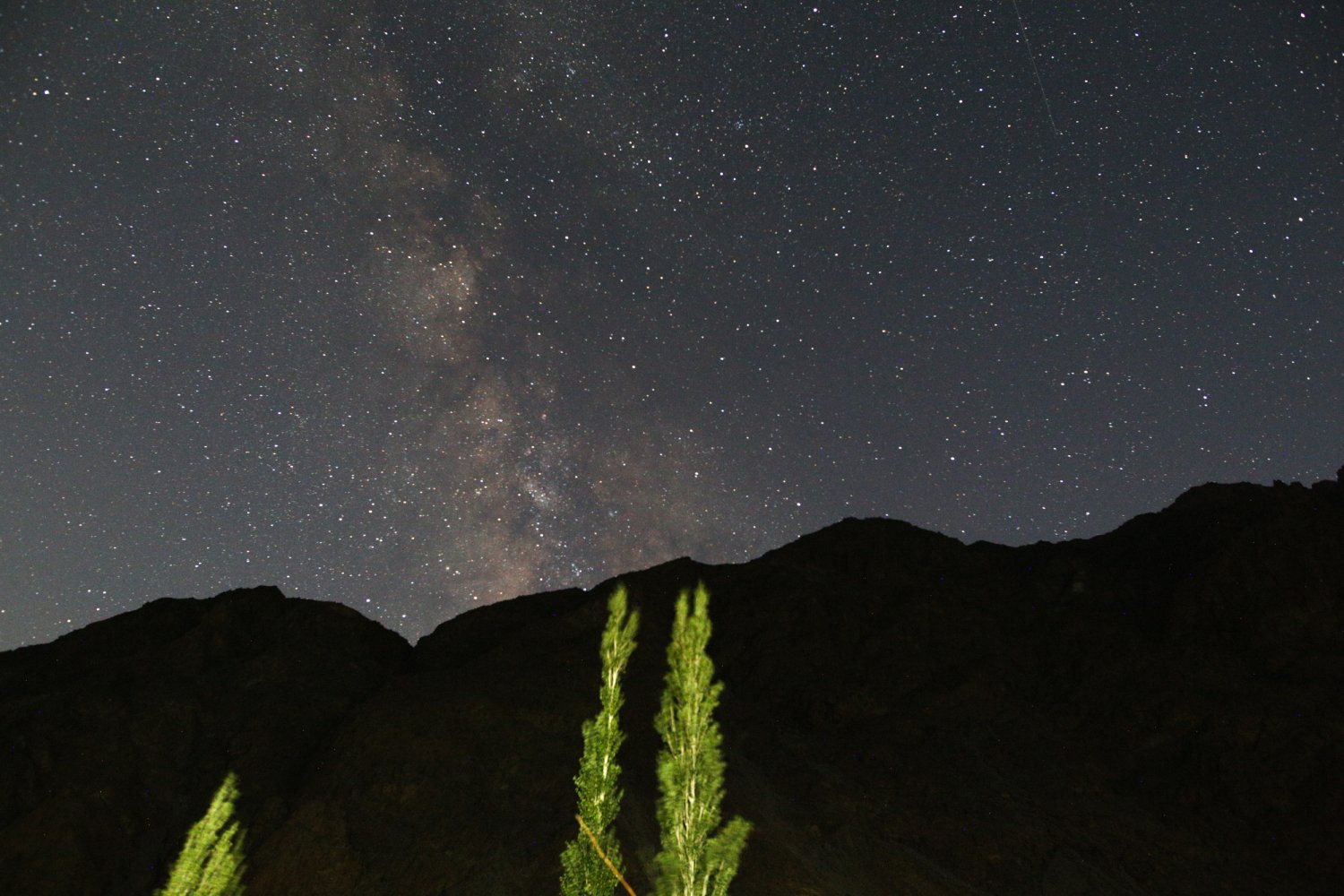 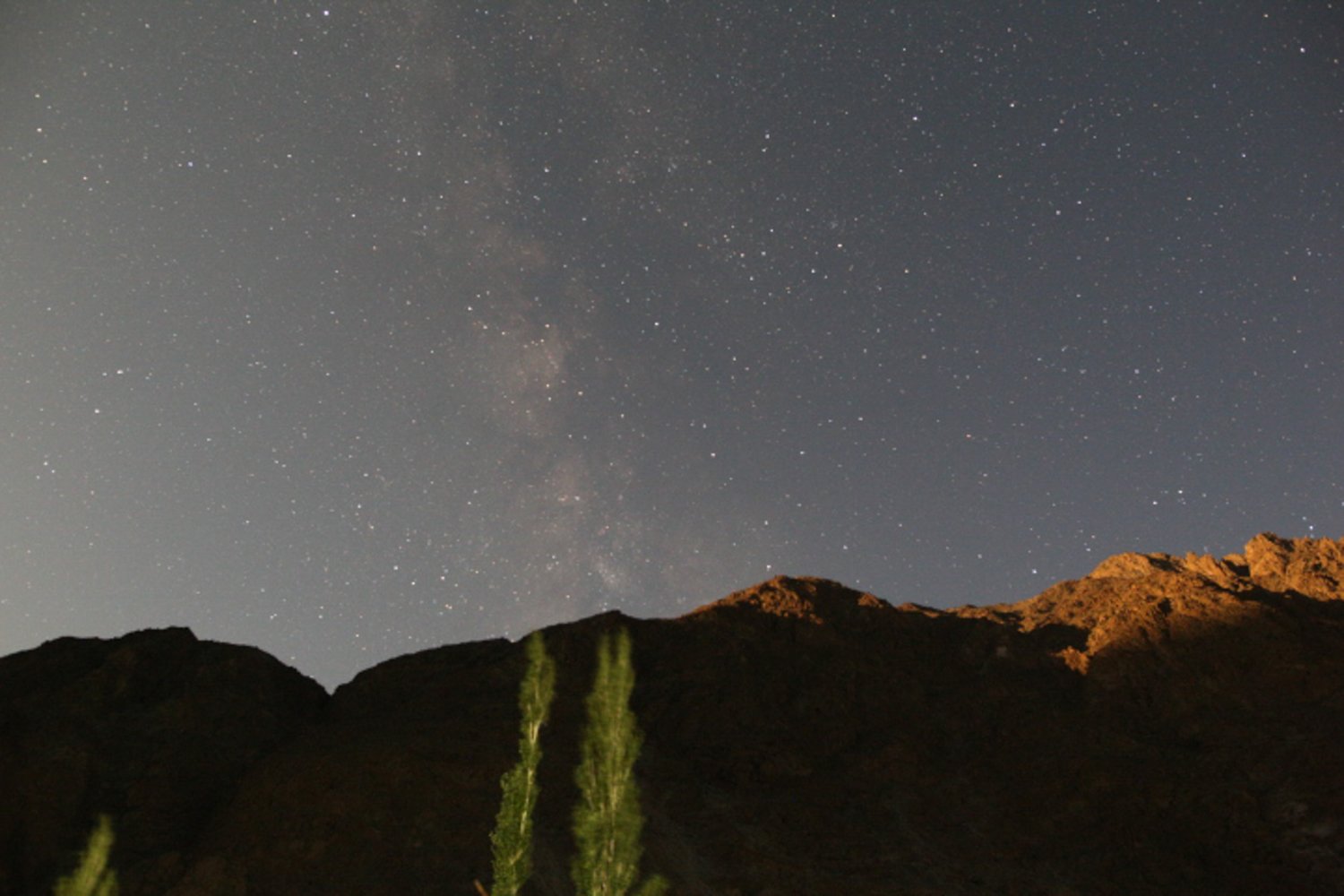 TODAY when I plugged in my External HDD,
the computer did not recognise it.
tried several times and on diff computers.
NO Luck,

When I held it to my ear, I could hear some sound being repeated again and again.
Spoke to a HDD repair guy, who said that from the sound I am hearing, the HDD is gone,
and to recover the data from a 4TB drive can cost lakhs.

So looks like this is the end of this travelogue,
and when some amazing locations were yet to be posted.
I am still hoping that I have not deleted all images form my many memory cards, and from the memory card of the Sony Video Camera. So lets see. I have to locate the baggage in which which the memory cards are located, as I am moving permanently from Delhi to Pune, and right now the new appt in Pune is being renovated, so it may take me a month before unpacking starts and I can find the two wallets for memory card storage.

One advise, as given to me now, never buy a HDD more than 1 TB, as I believe these are less likely to fail.
Also I have been advised to switch over to CLOUD, which I have no idea what is it.

Just realised that I had been clicking many images and videos with iPhone 12 Pro Max,
though I had deleted images till Shingo La, images after that are still there.

So I guess I could still continue the story.
So first things first, download from mob to iMac.

Really sorry to hear about this unfortunate incident. I can understand how traumatic it could be for professional shooters and enthusiasts, That's why pros always take two backups before deleting images from their cards. So no need for cloud storage, just be sure to have two backups. I hope this beautiful story will be continued.
You must log in or register to reply here.
Share:
Facebook Twitter Reddit Pinterest WhatsApp Email
Top