Nice & Awesome, @Hellrider Bro, your enthusiasm and energy inspires me

Thanks for your kind words.

Started very early today as the goal was to cross Kunzam La on time.
Took the Chicham Bridge Route which has become a must see for travellers in this part of the world.
Breathing gets difficult as we climb upto 4000+ metres of elevation. I had to take lots of stops to control my breathing.
The route from Kibber via chicham and till the foothil of "Kyato" on the way to Losar is spectacular.
Enjoyed a long downhill....
Since I didn't eat in the morning at the start, my energy levels dropped down drastically.
I had lunch as Losar but the food didn't give me enough energy to climb Kunzam La.
Anyways, I kept riding slowly for the next two hours till I reached halfway to the climb of Kunzam.
While I was standing and recovering, a truck guy crossed me and asked whether I needed help.
I asked him whether he could give me a lift to the top to which he readily agreed.
SInce he was going alone, I hopped on to the truck and we rode to the top of Kunzam LA.
Then I decided to take the downhill as well in the truck till Chacha Chachi which further ended up going till Chota Dhara.
I realized that it was a wise decision considering that I was alone and having travelled all this route on bicycle, Ineeded a days rest and time to recover my strength.
But due to home sickness, I also wanted to cross Rohtang and complete the jouney soon.
So decided to leave this section for some other time... also Chandertaal was on my list but due to lack of energy and support, I decided to let it go.
Ended the day at Chota Dhara.

Plan for next day was a) take the Kaza manali bus or b) cycle up to rohtang via gramphoo but that was left to be decided when I wake up. 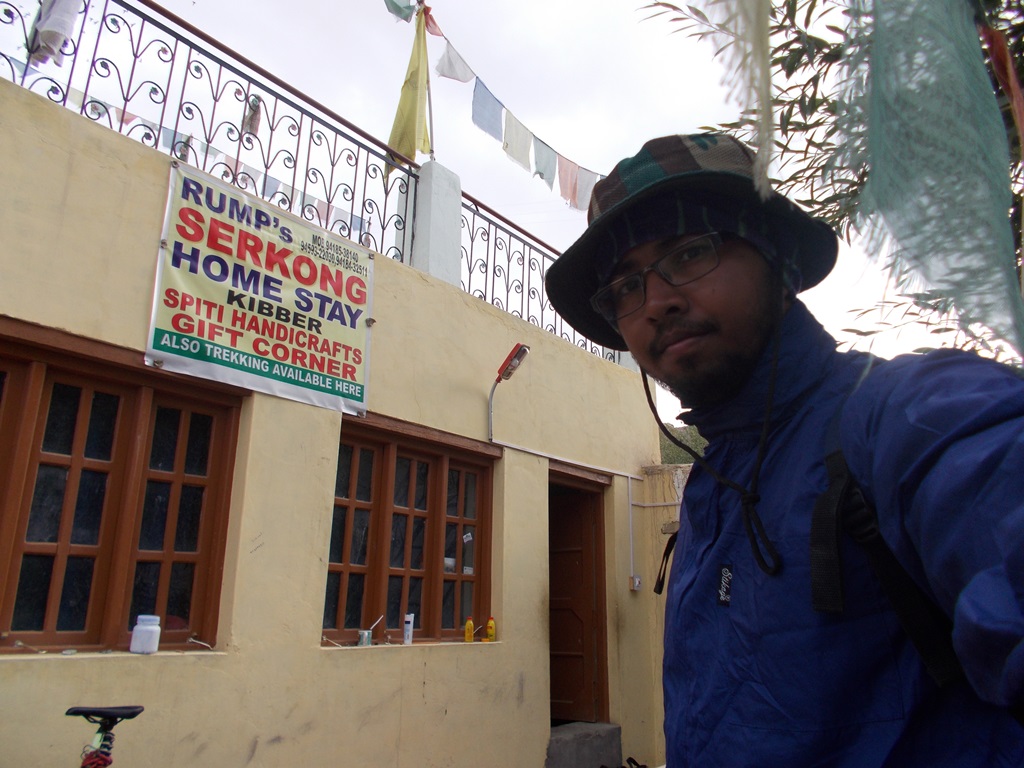 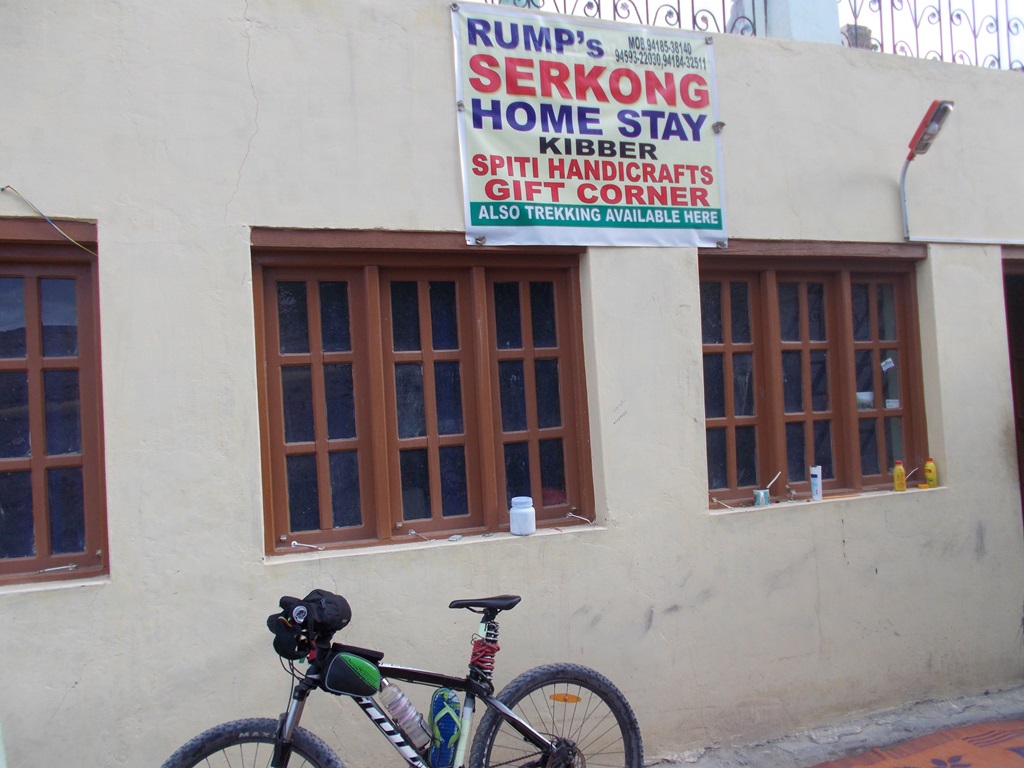 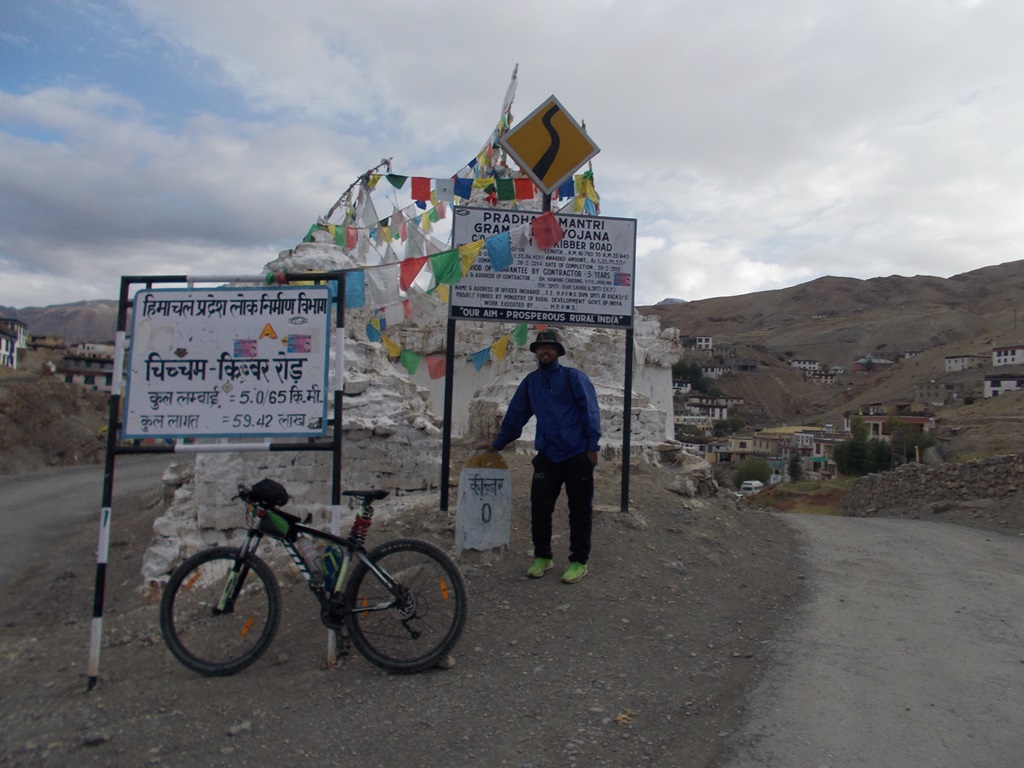 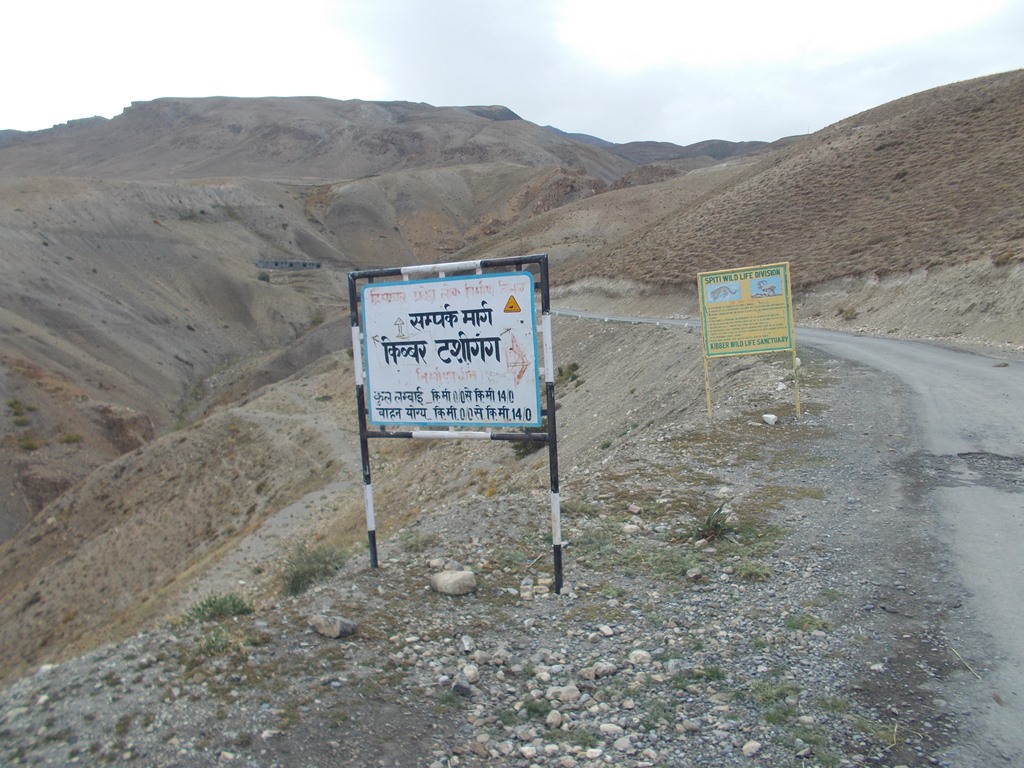 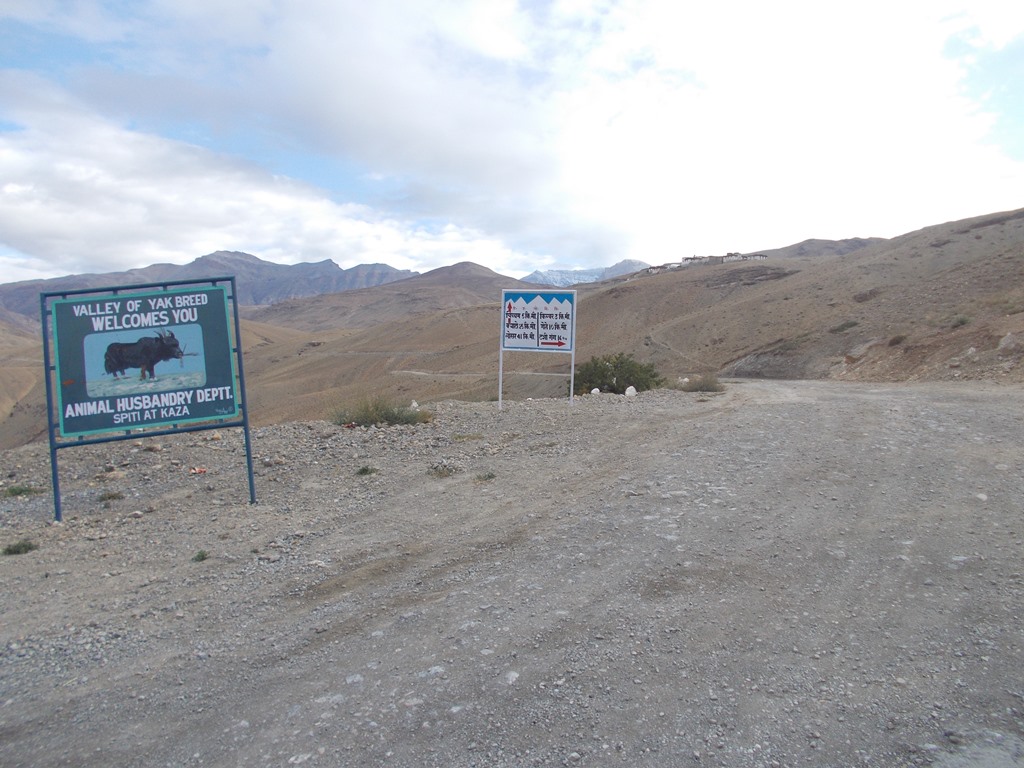 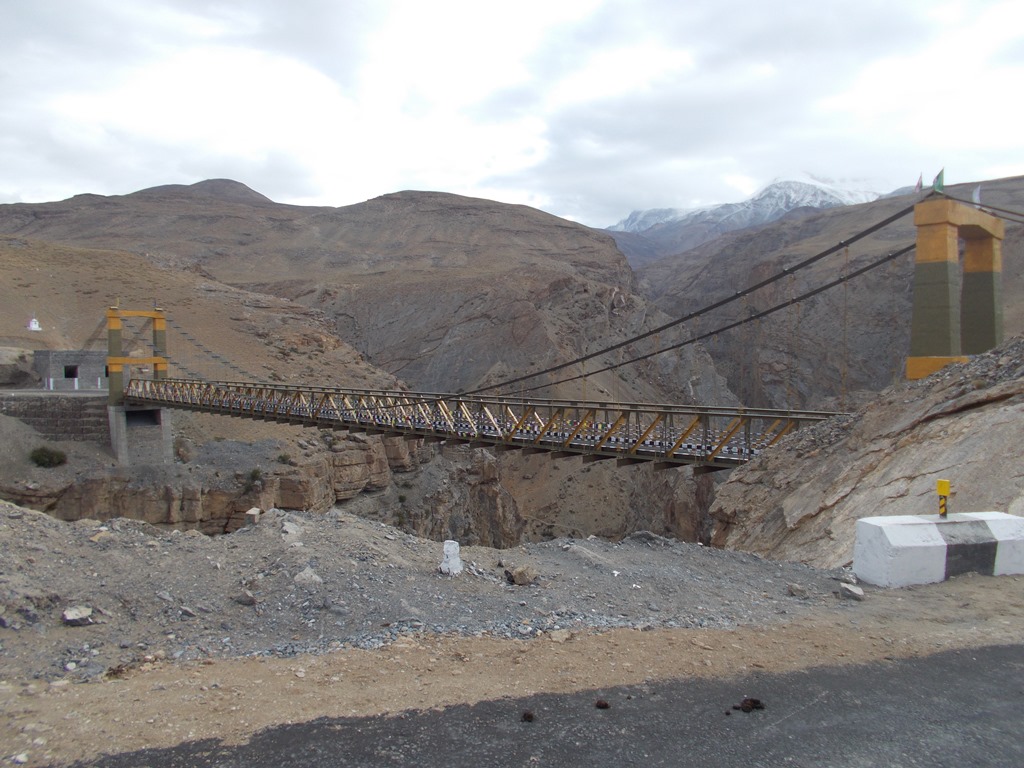 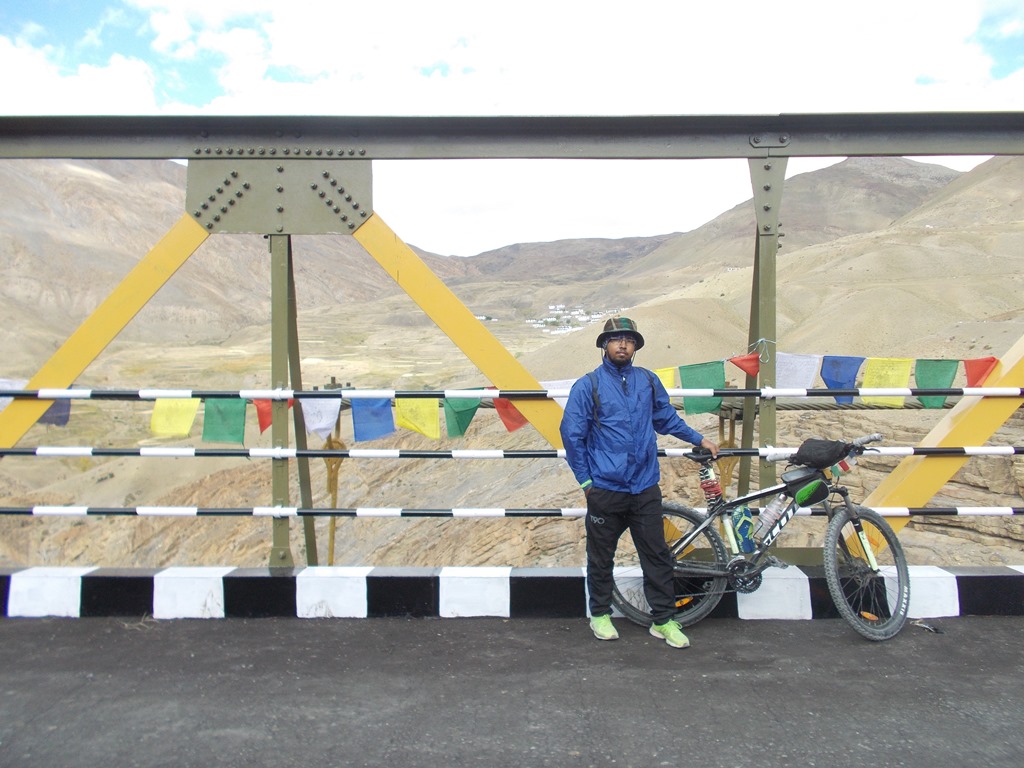 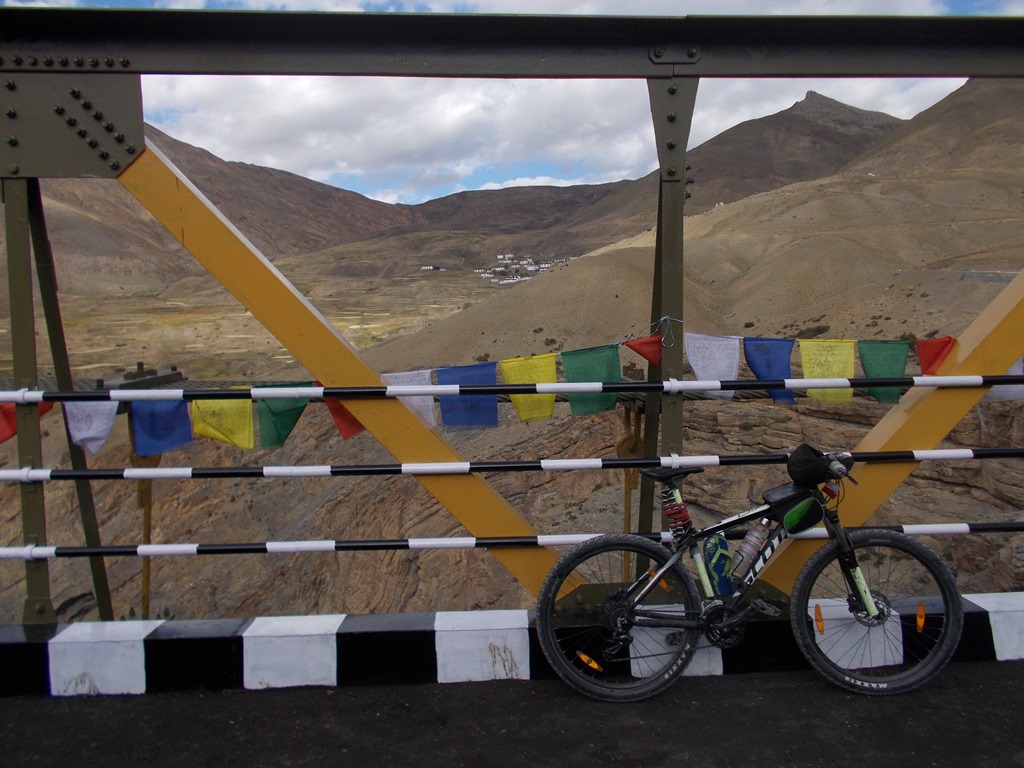 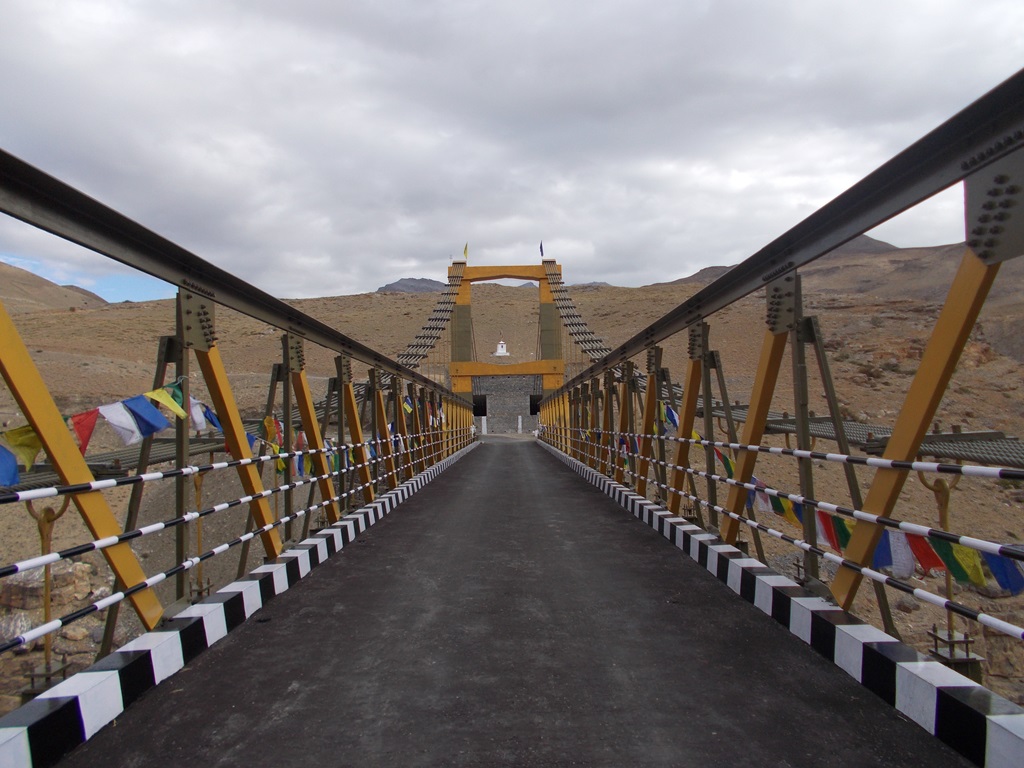 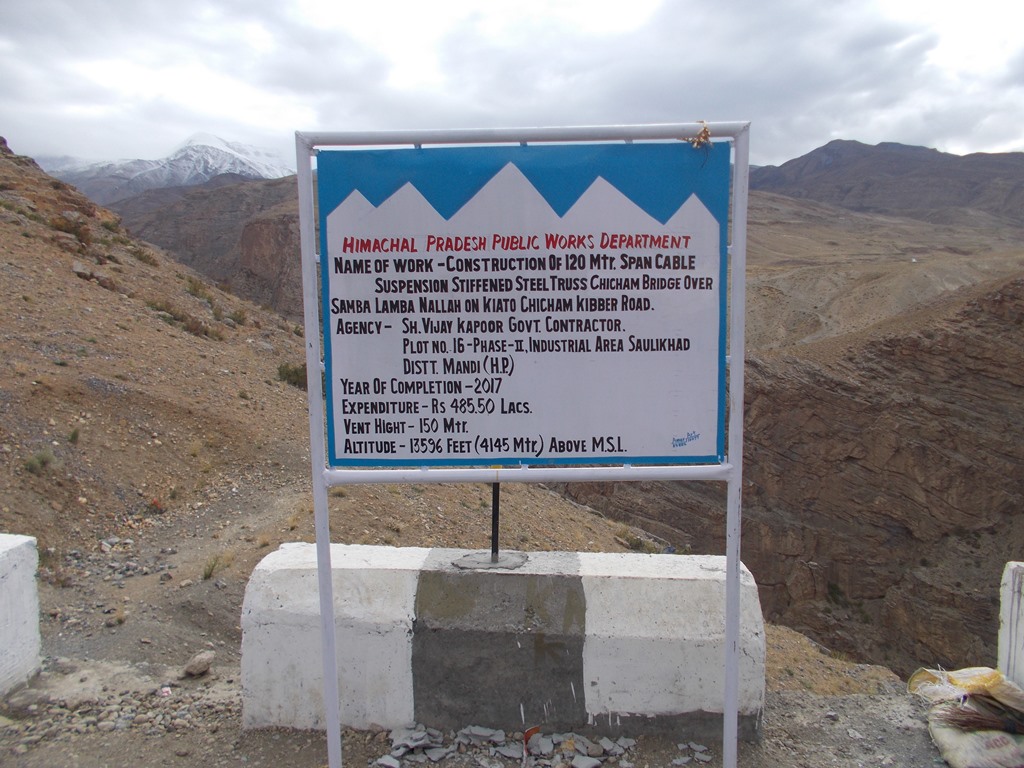 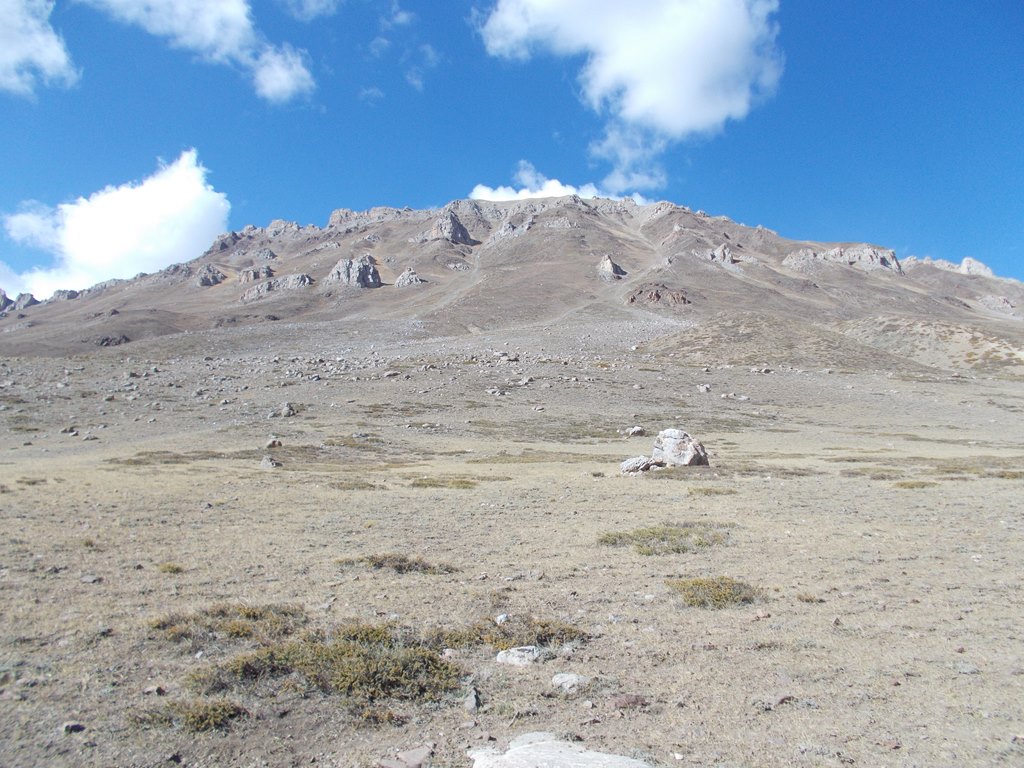 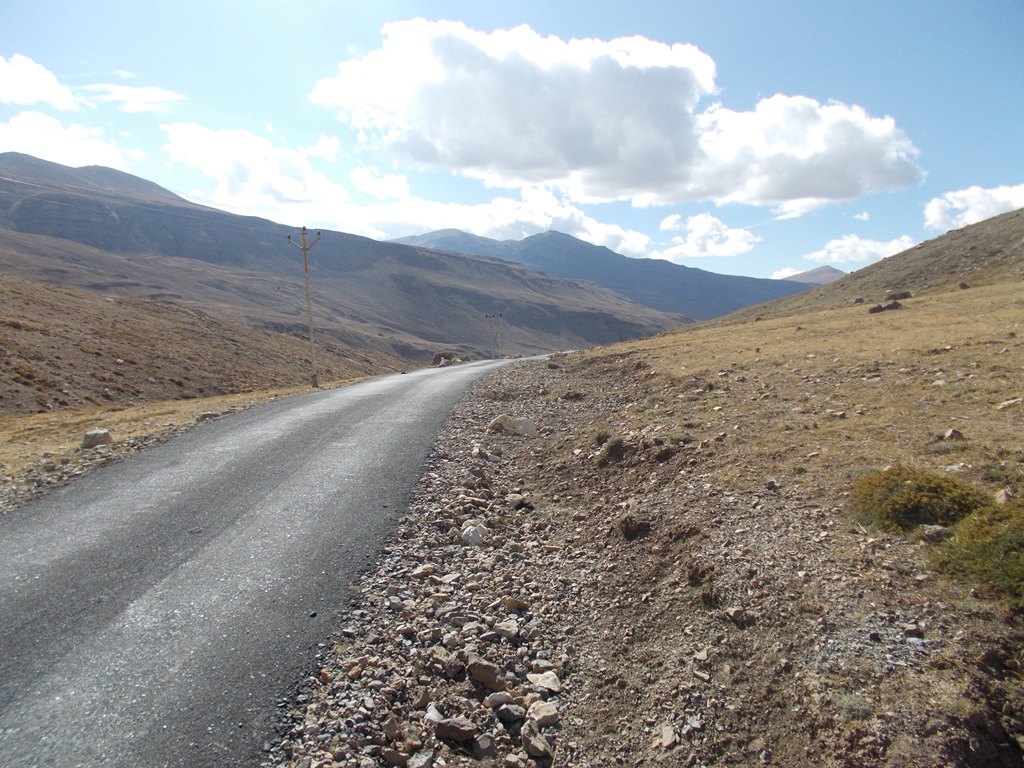 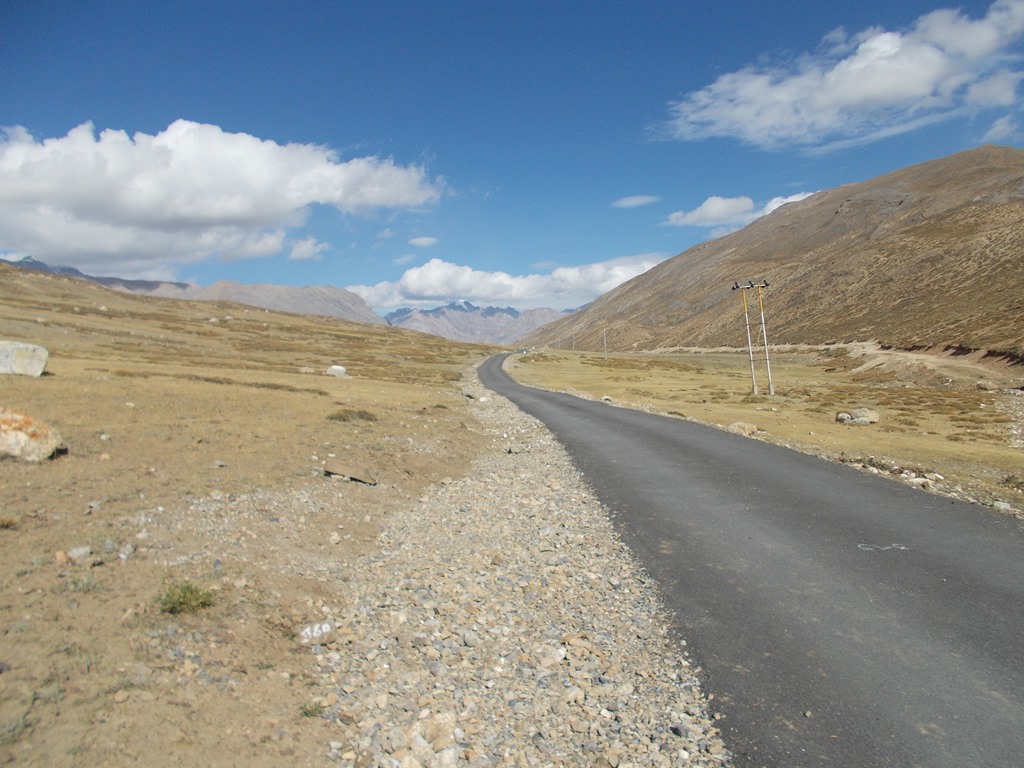 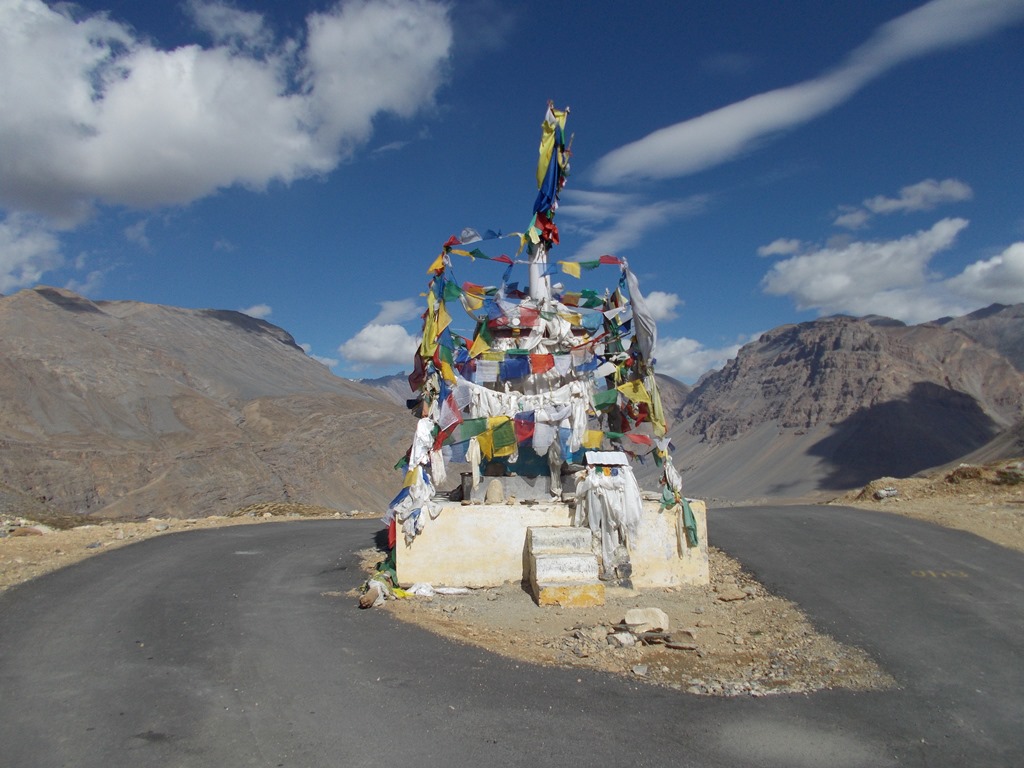 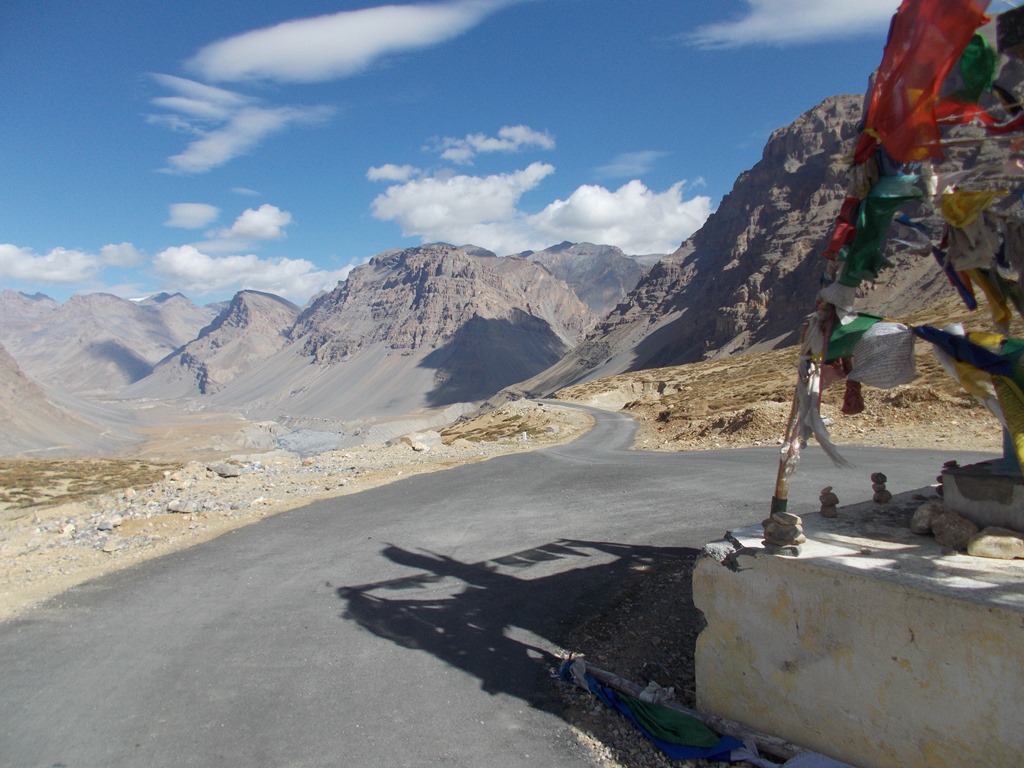 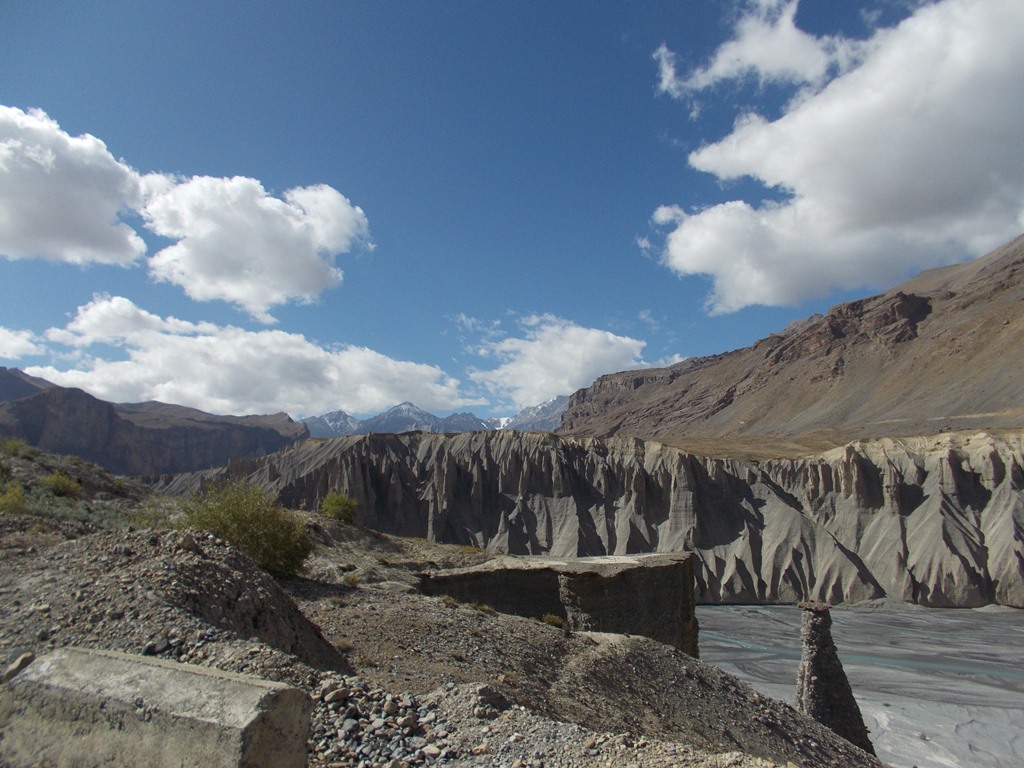 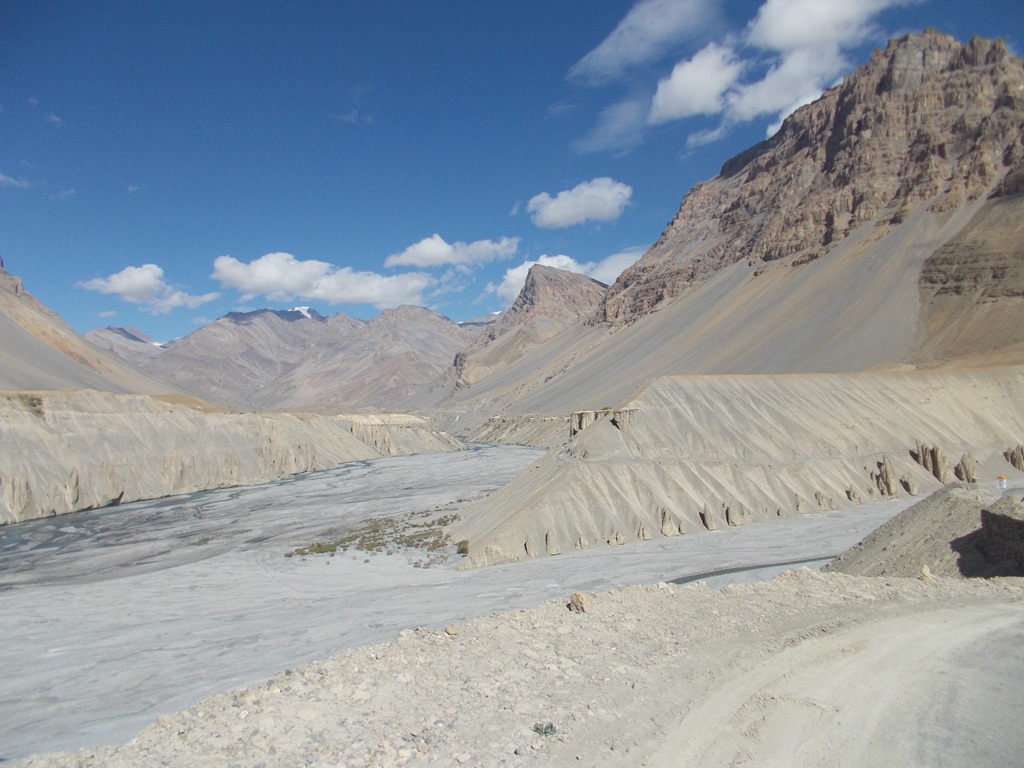 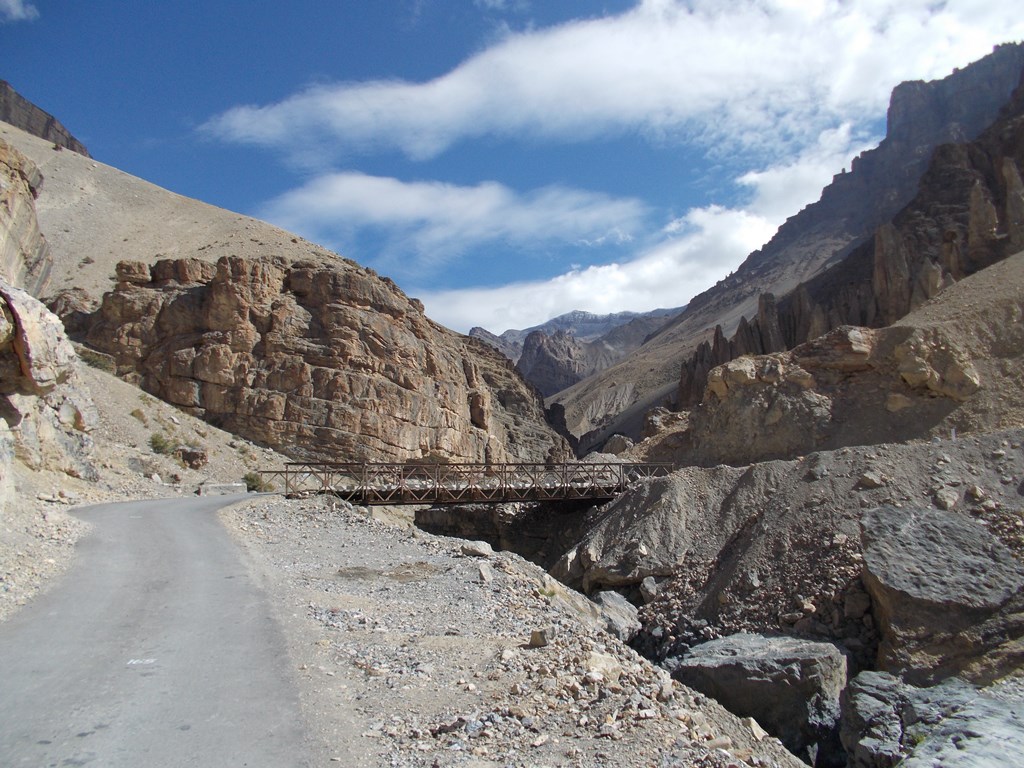 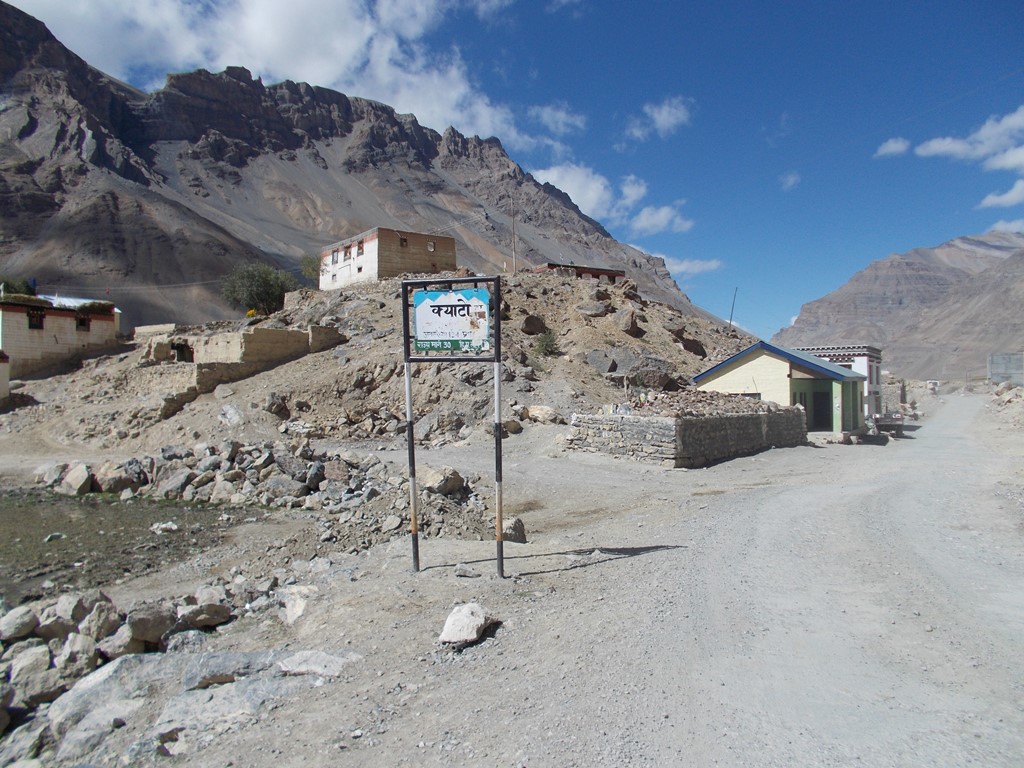 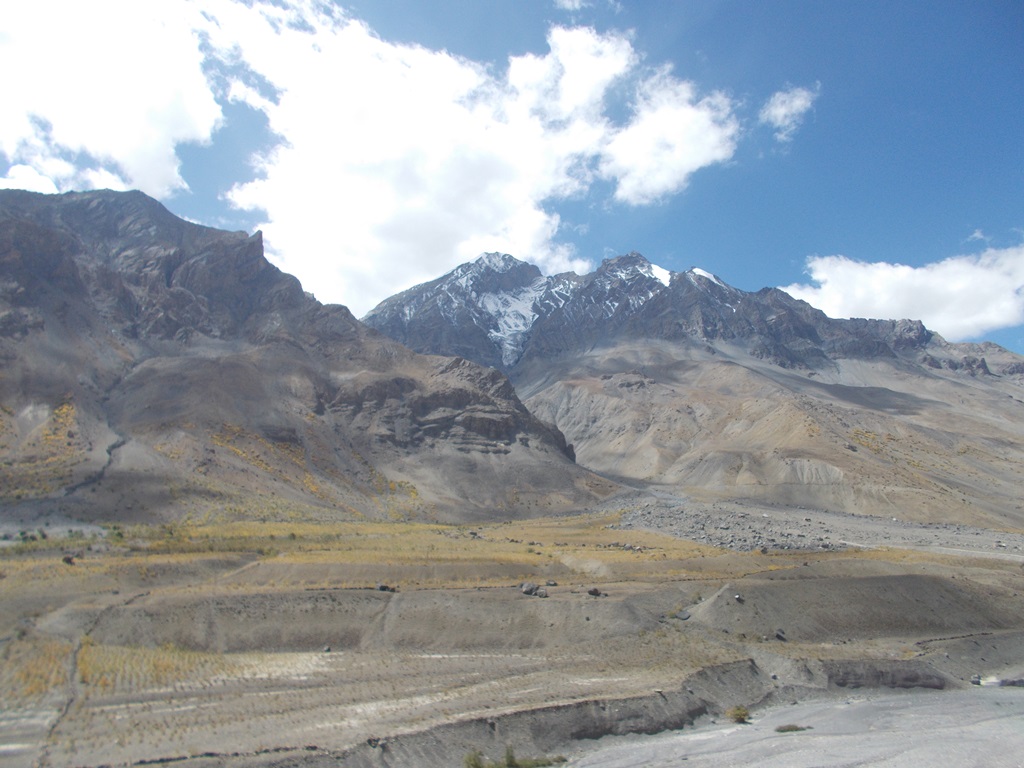 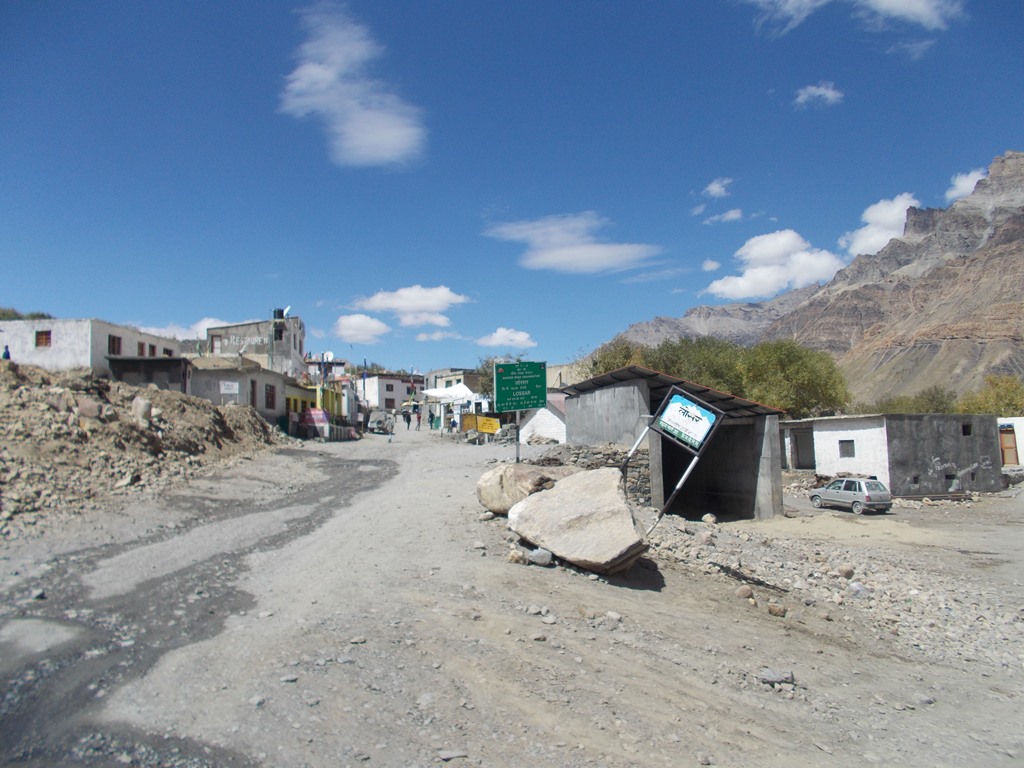 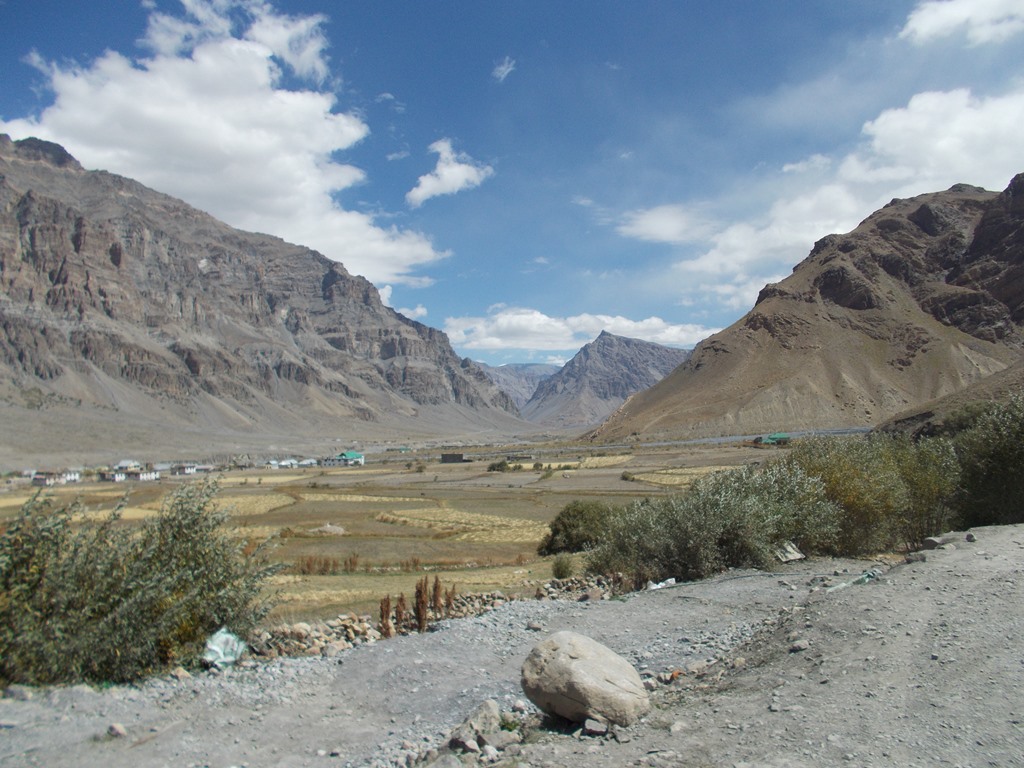 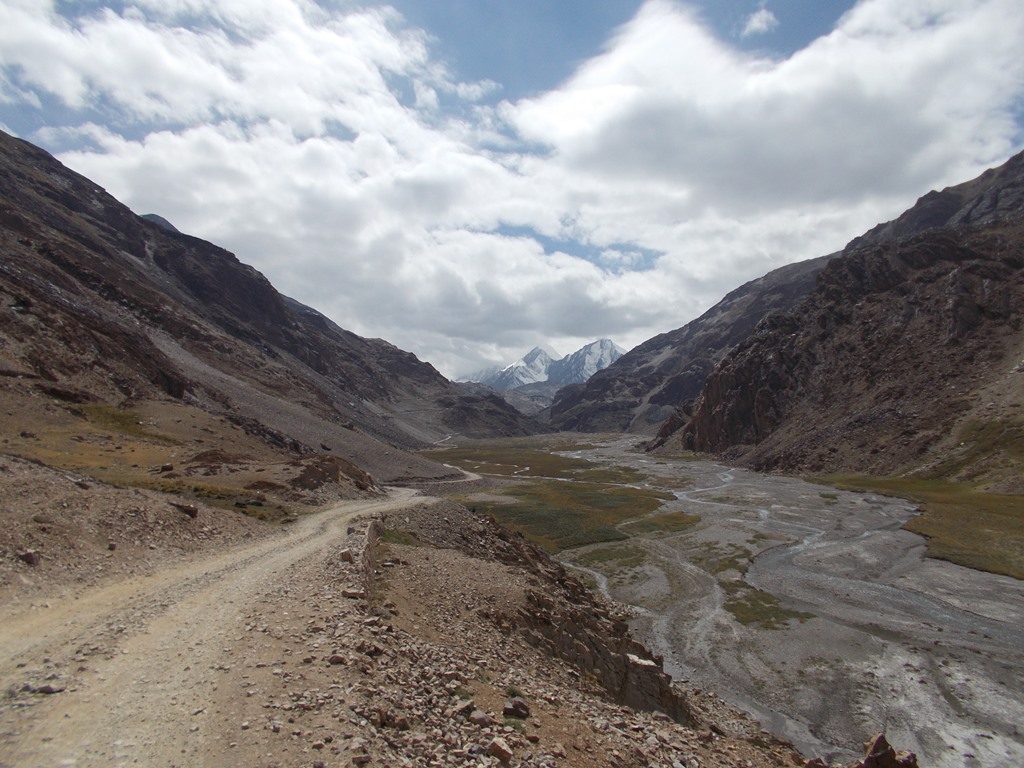 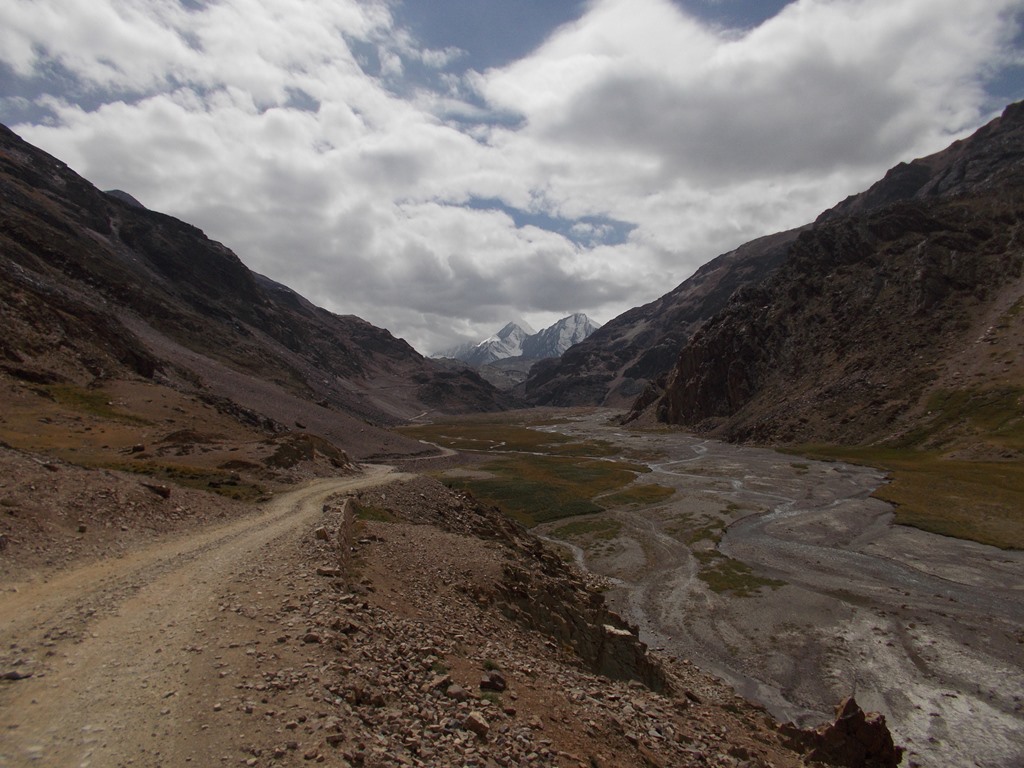 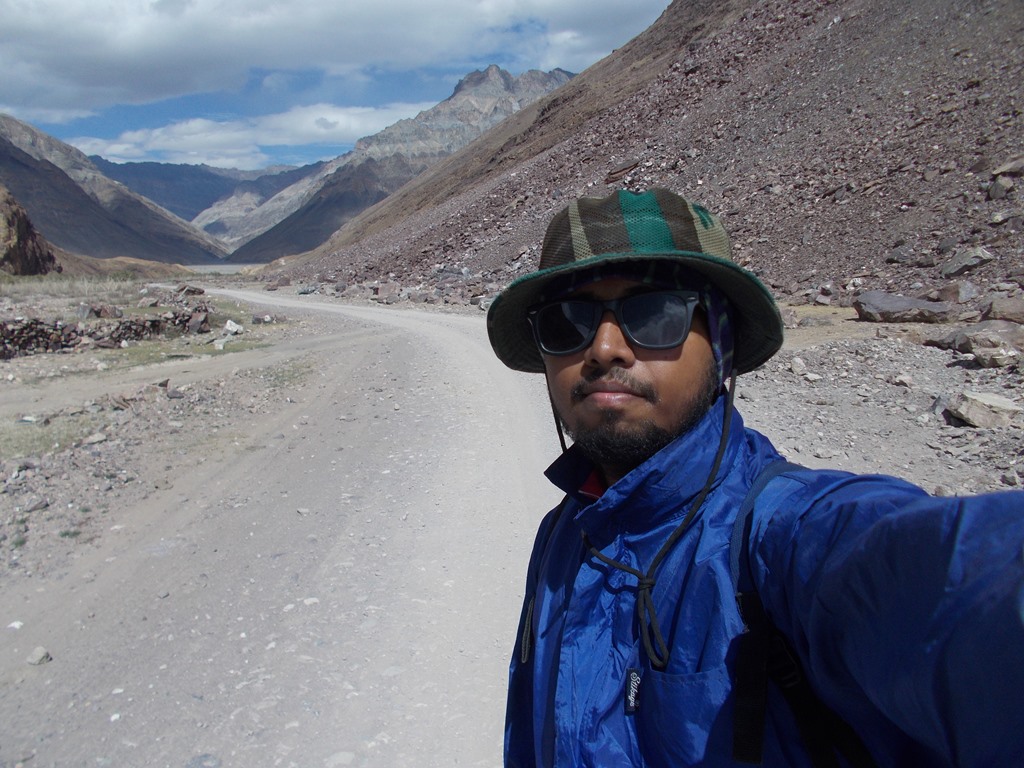 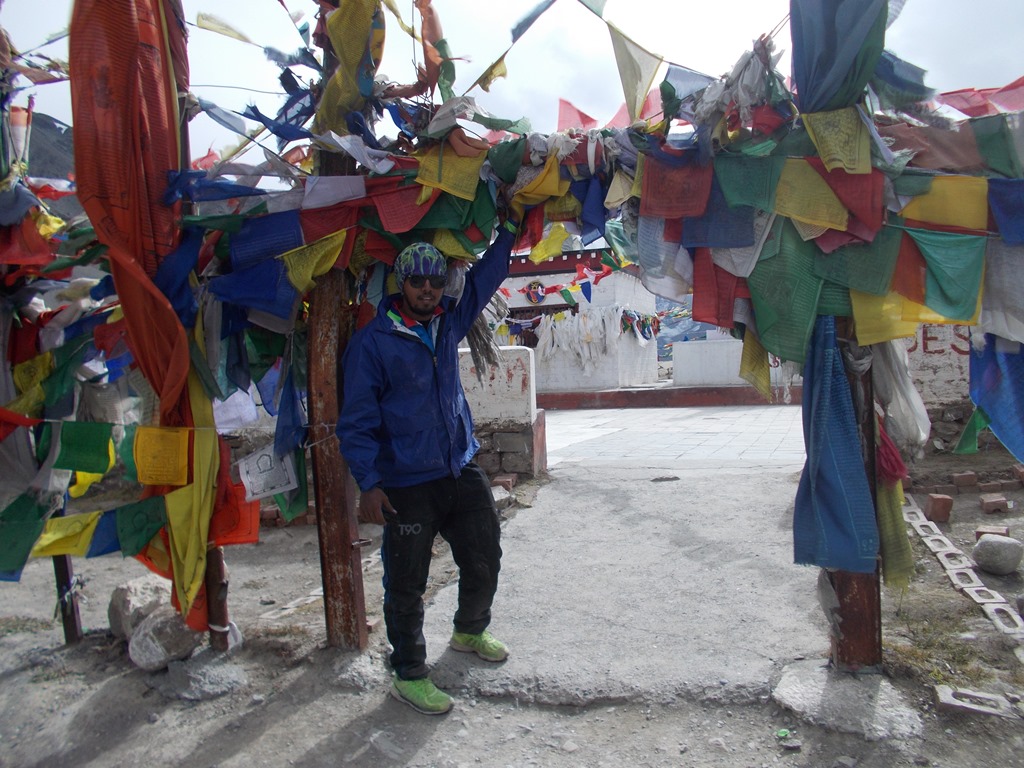 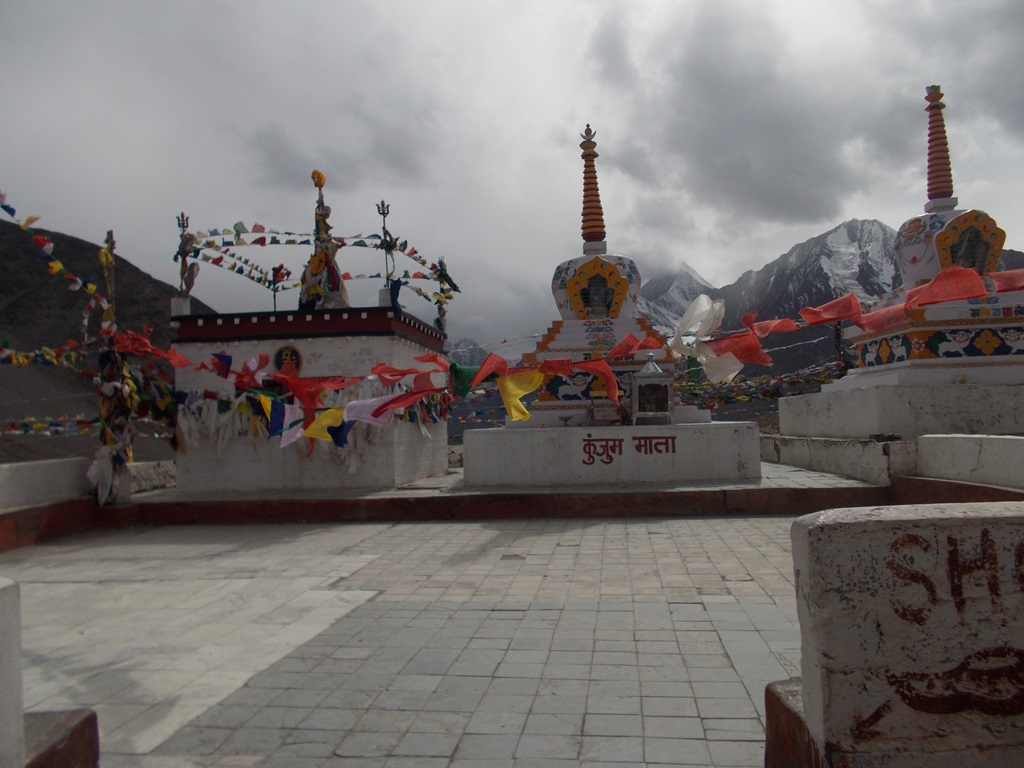 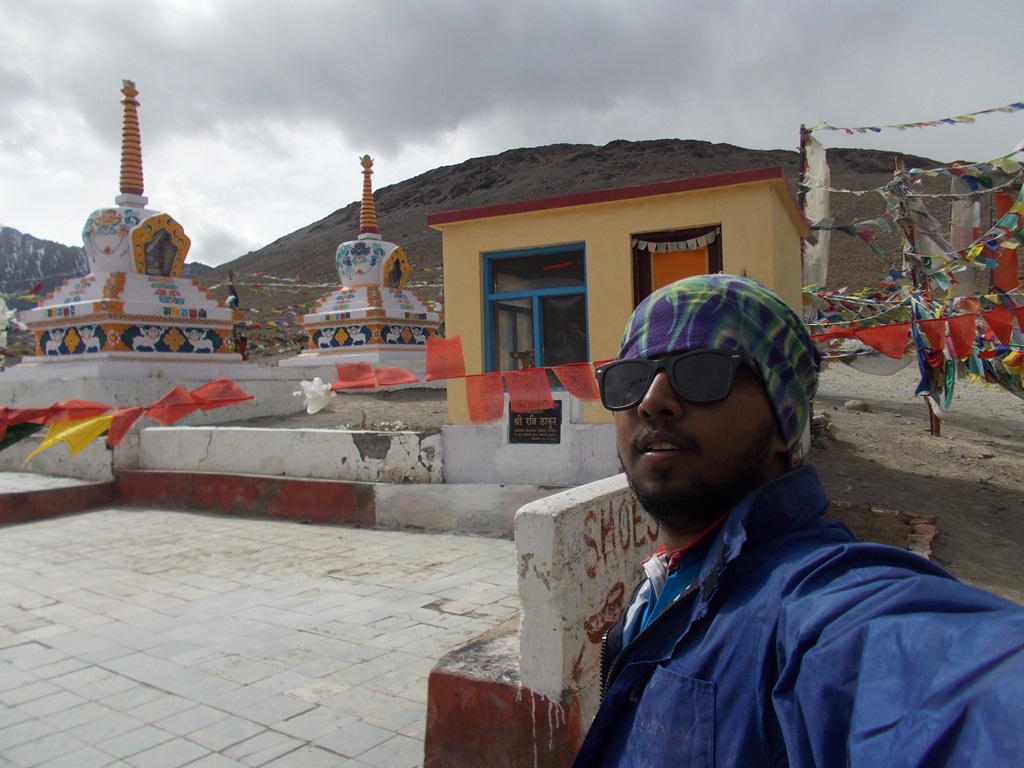 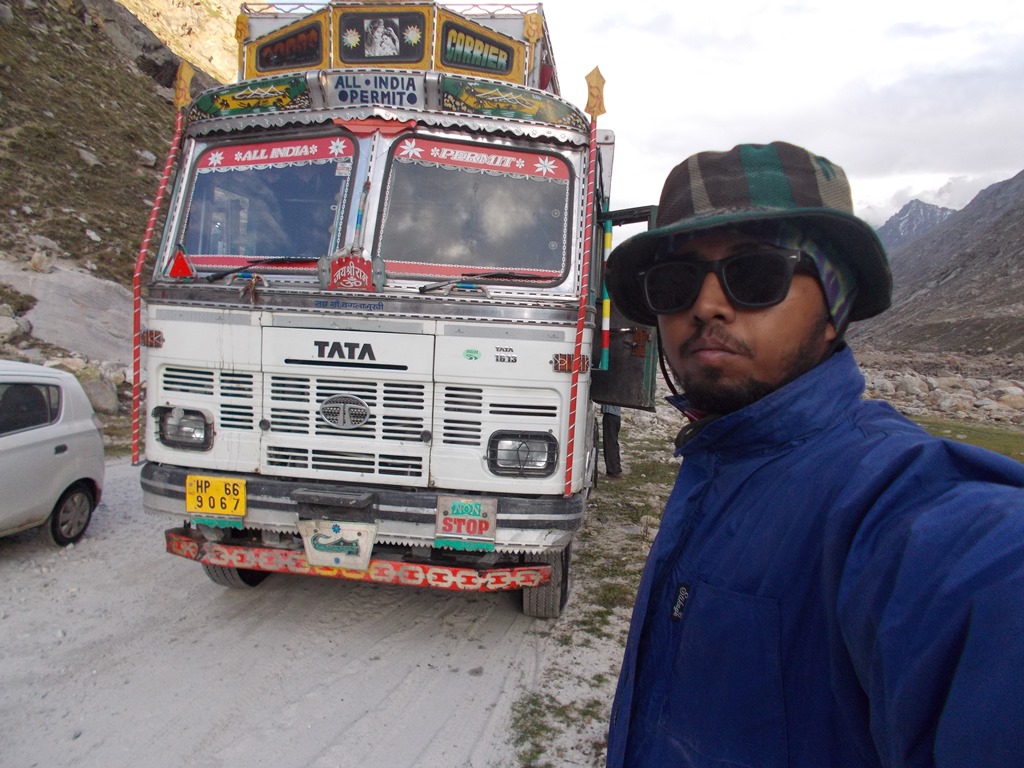 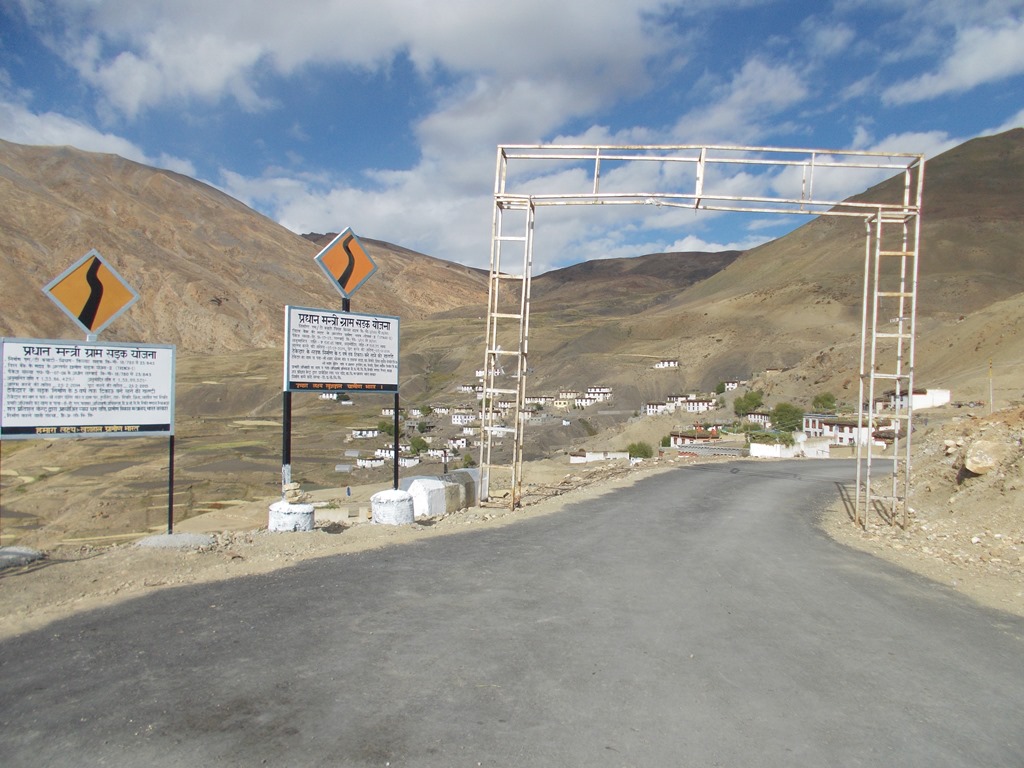